Back in Justice League #42, Batman sat upon the Mobius Chair during The Darkseid War and was given the ability to have the answer to any question he asked.

Of course, Batman’s first question was who killed his parents, which the chair answered Joe Chill to no surprise to fans. However, it’s the answer to the next question that really shocked readers. Who is the Joker?

Although there have been a few origins for the Joker in the past, Tim Burton’s Batman and Alan Moore’s The Killing Joke for example, but the canonical origins of the Joker have purposefully been left up in the air. The Joker even says himself that if he has a past, he prefers it to be multiple choice. Something Christopher Nolan ran with in The Dark Knight, where Heath Ledger’s Joker gave a few origins to his scars, but no one really knows why he does what he does.

So naturally, given this god-like power, Batman would want to use it to find out more about his deadliest enemy. In Justice League #50, we learned that the Mobius Chair had revealed to Batman that there isn’t just one Joker, but three.

Ever since this revelation, however, little headway has been made on the subject. It’s popped up from time to time, but never in depth. Then, San Diego Comic Con 2018 happened, and it was announced that Three Jokers will be a mini-series for the newly formed DC Black Label line. 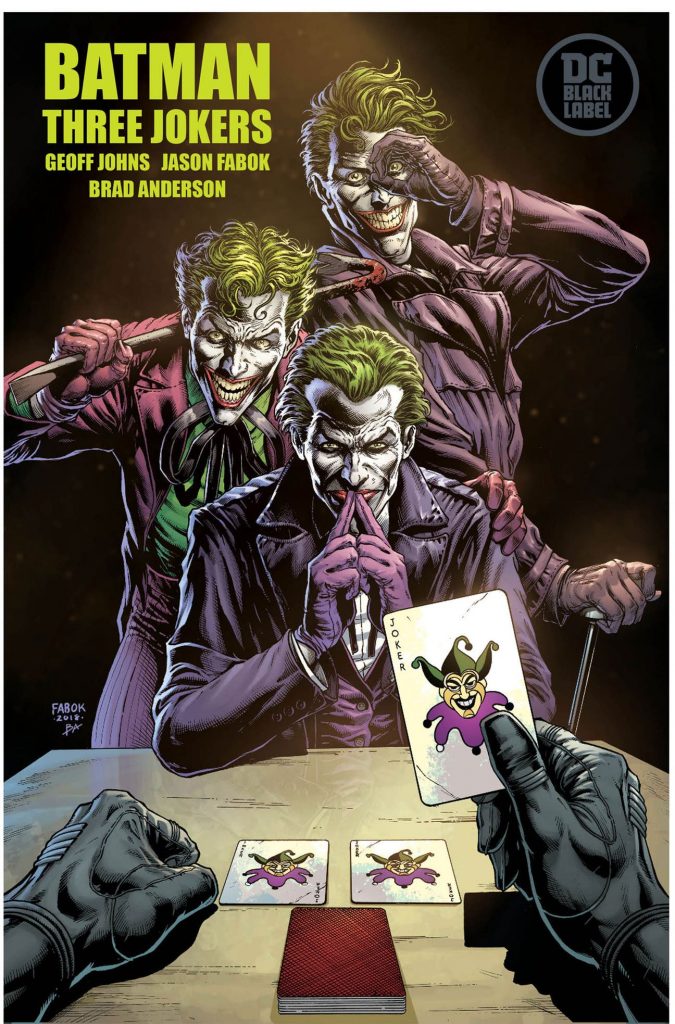 Jason Fabok, artist on Three Jokers, has given fans a first look at the new designs this weekend at New York Comic Con.

Get your first look at the brand new designs for Batman: Three Jokers. My influences are Bolland's designs from Killing Joke, the design work done on Batman 89 and the classic art of DC Comics past, which stands the test of time. pic.twitter.com/CPl8kyzxu3

Fabok explains that his influences on the Jokers come from Bolland’s designs from The Killing Joke, the design of the Joker from Tim Burton’s Batman (1989), and the classic Joker, from his first comic book appearances.

If you also look at Fabok’s design for the heroes, Batman’s belt also looks like it drew inspiration from the version seen one Tim Burton’s ’89 film.

It also makes sense that Batgirl and Red Hood will be in this story, given their histories with the Joker. Batgirl was shot and paralyzed by the Joker at one point, and Red Hood was literally killed by the Clown Prince Of Crime at one point. Both characters are sporting classic looks.

Joker inspirations from 'The Killing Joker', 'Batman' (1989) and Classic Joker 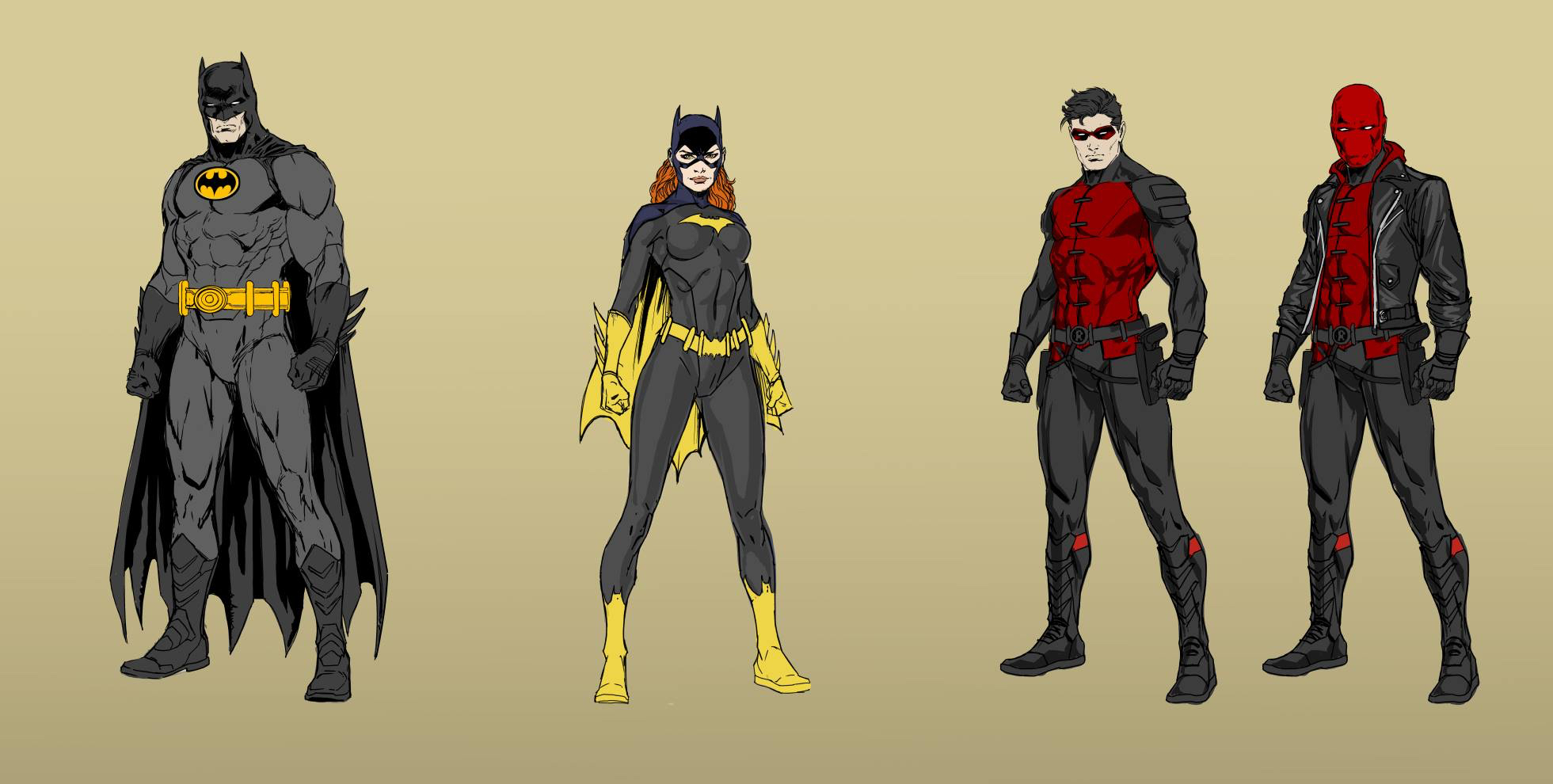 Designs for Batman, Batgirl and Red Hood in 'Three Jokers'

Whatever the truth may be behind the three Jokers, fans still have a ways to go before they find out what it is. Three Jokers isn’t set to appear on DC’s Black Label until winter 2019.

What are some of your theories on the three Jokers? Do you like their designs? Let us know!

Is A Character From The Past Returning to ‘Gotham’?