While there is not much detail, it is said that Issac was highly interested.

Issac – a relative acting newcomer – has already garnered several famous roles in his career. While he minors take on minor roles for a while, he did not become a household name until more recently. His breakout role as a creepy, eccentric billionaire inventor from Ex Machina drew much acclaim.

Of course, he is best-known for playing hunky X-Wing pilot Poe Dameron in the recent Star Wars movies. As an actor, he is versatile in playing both heroic and villainius parts.

Who Will Issac Be?

With multiple rumors swirling around Reeve’s Batman movie, one wonders what part will Issac reportedly play? Given Ben Affleck’s ambivalence to the Batman role and his current personal troubles, can Issac potentially play Batman? He certain can do a dark and off-kilter protagonist well.

But, Issac can also play the bad guy too. He can do subtly disturbing or over-the-top, like his eponymous role in X-Men: Apocalypse. Theoretically, Issac could play any member of Batman’s rogues gallery.

Perhaps the rogue that would best-suit Issac’s talents would be Clayface. 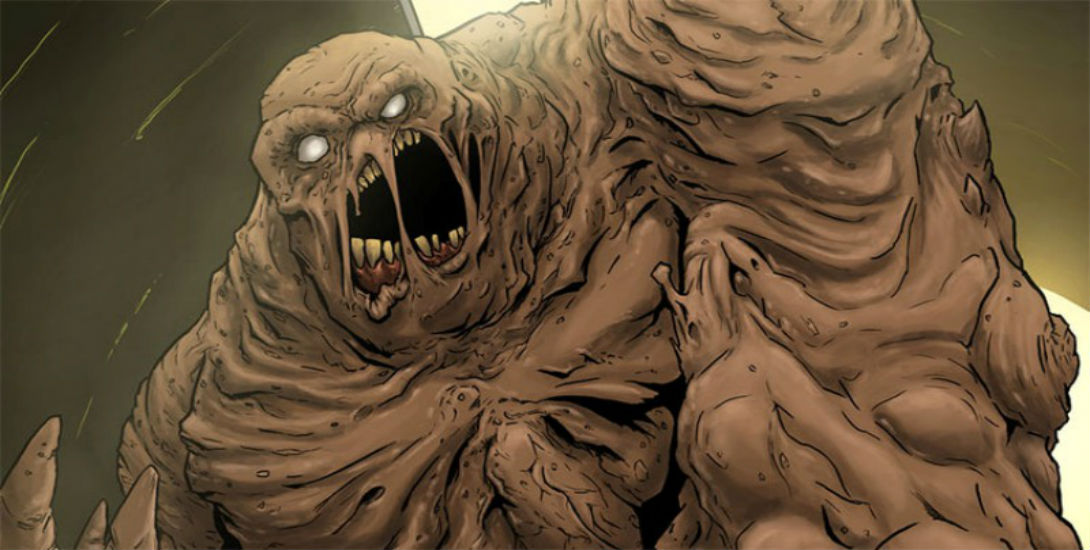 Think about it, the classic Basil Karlo version of the character is a renowned actor who gets morphing powers. Since part of Clayface’s appeal is his ability to transform into different people, he needs someone who can realistically portray a myriad of personalities. Furthermore, Clayface’s tragic origin is perfect for Issac. He can play the disturbed, but sympathetic foe. Or they could play him as more traditional, bombastic villain.

Hey, stranger roles have been cast.