“On The Outside” – Finale 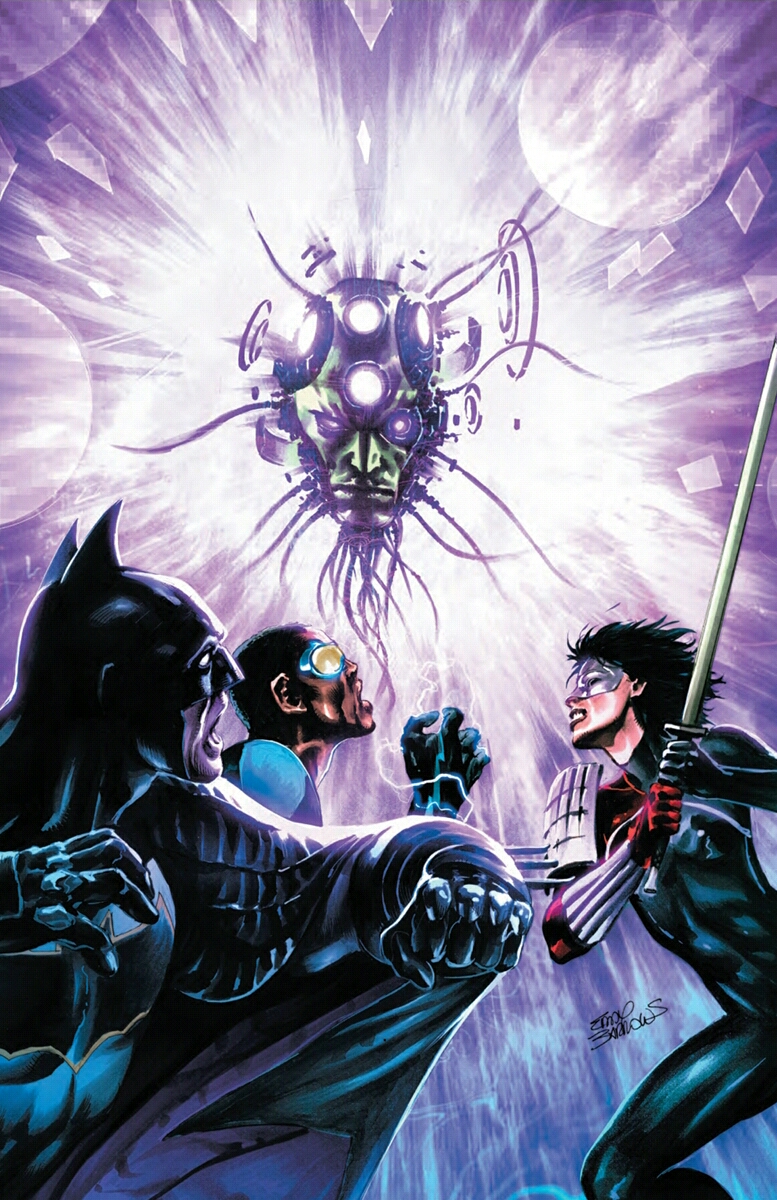 Twists, thrills, spills, and Super duper guest stars. Bryan Hill and company end their five issue run on Detective Comics with a bang! Karma is a great addition to Batman’s rogue’s gallery, and I’m overjoyed that this story, according to the writer, seems to be far from over.

This arc with the Dark Knight enlisting long time allies Black Lightning and Katana as teachers in a “School for superheroes” has been action packed, thought provoking, disturbing and hugely entertaining. I love the way that this story has humanised Batman, yet taken away none of his mystique or awesomeness.

Fallible, real, vulnerable heroes (heck… human beings) will always be more interesting to me than super-humans with godlike powers. Please don’t start sending me hate mail, because I love those guys too, their adventures are great escapist entertainment. I have to say though, that I’ve always found the more human and down to earth characters far more relatable. Yes, we know that Batman’s going to win in the end, but great writers always make us wonder exactly how. 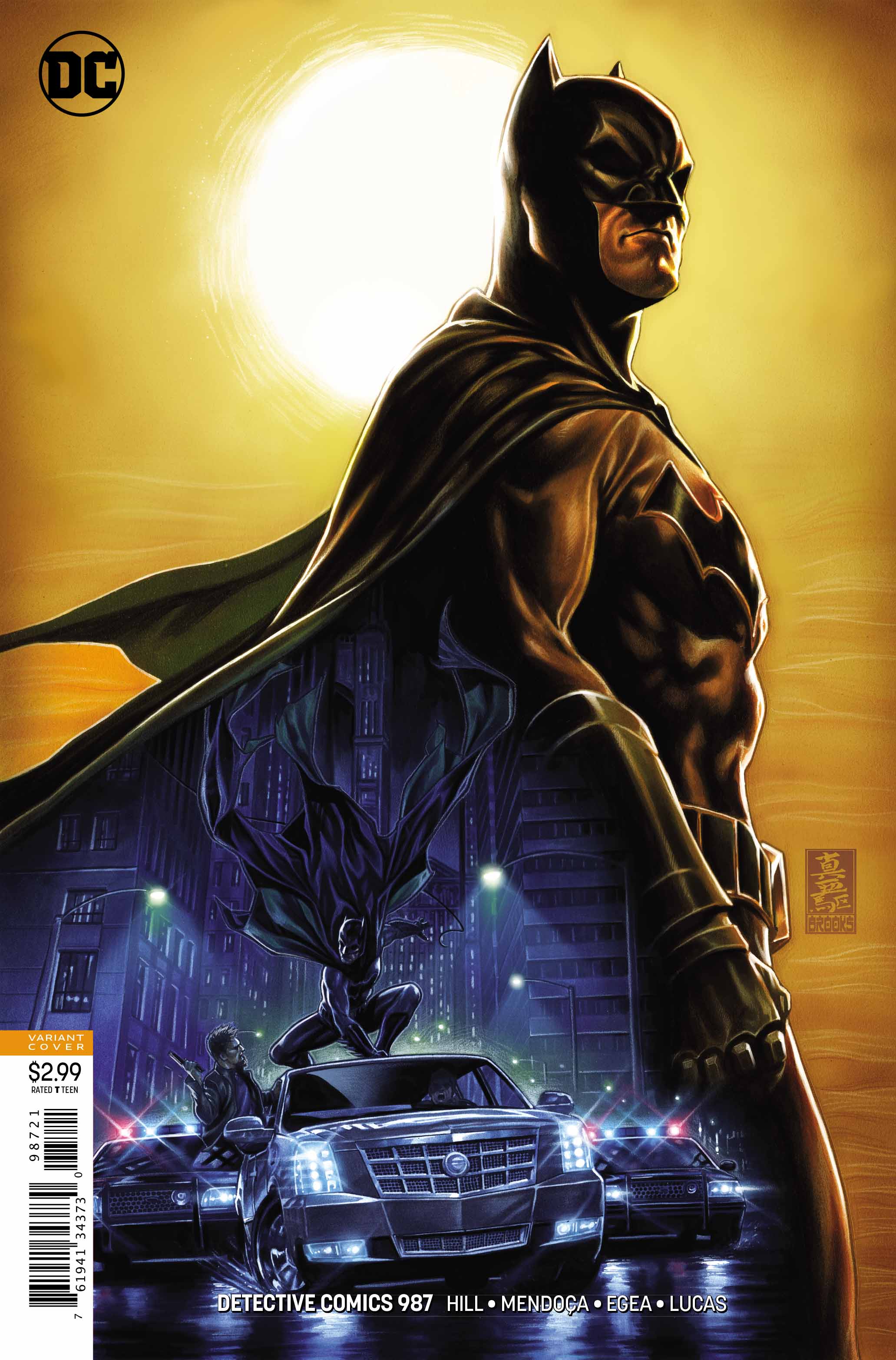 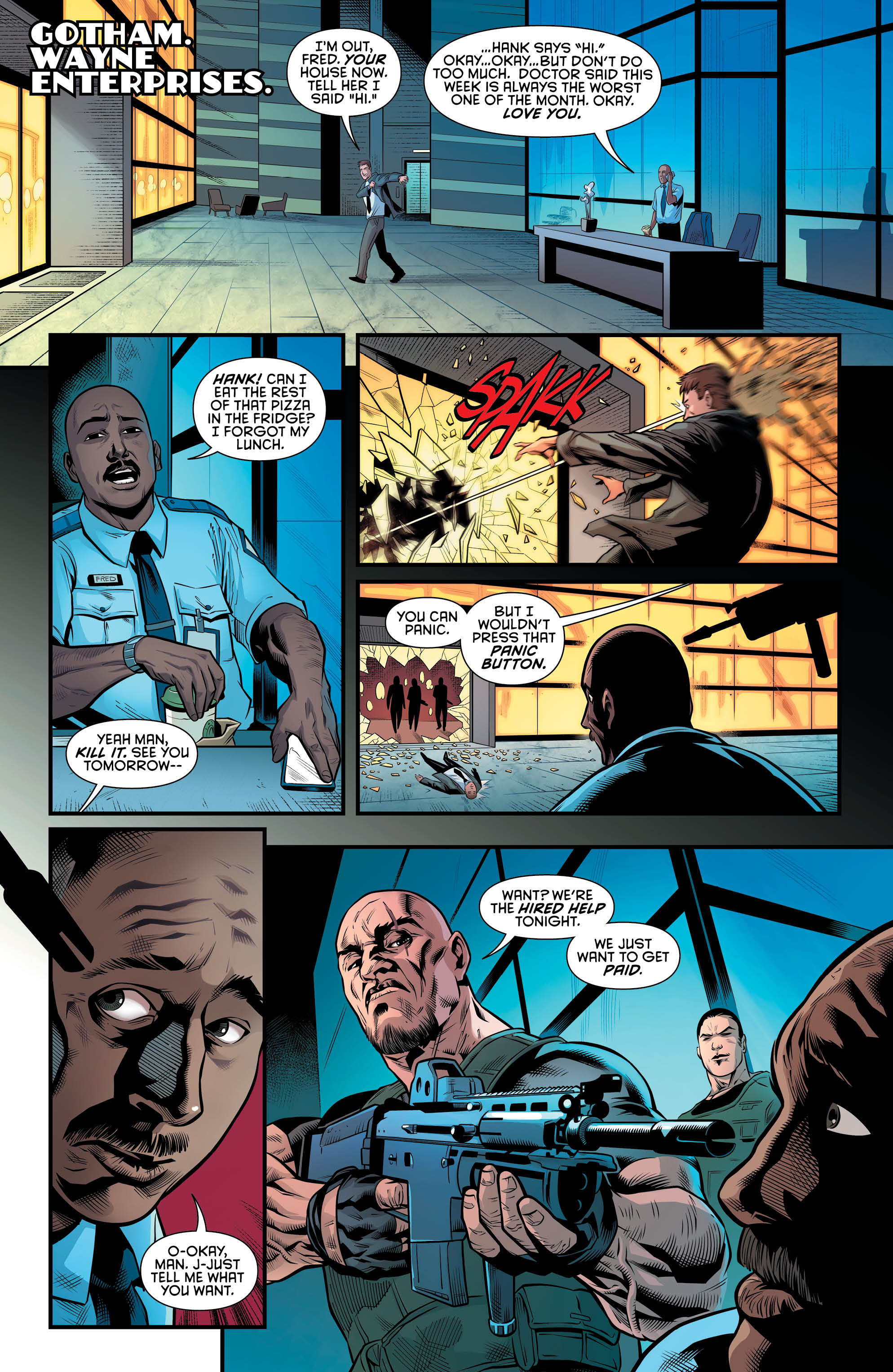 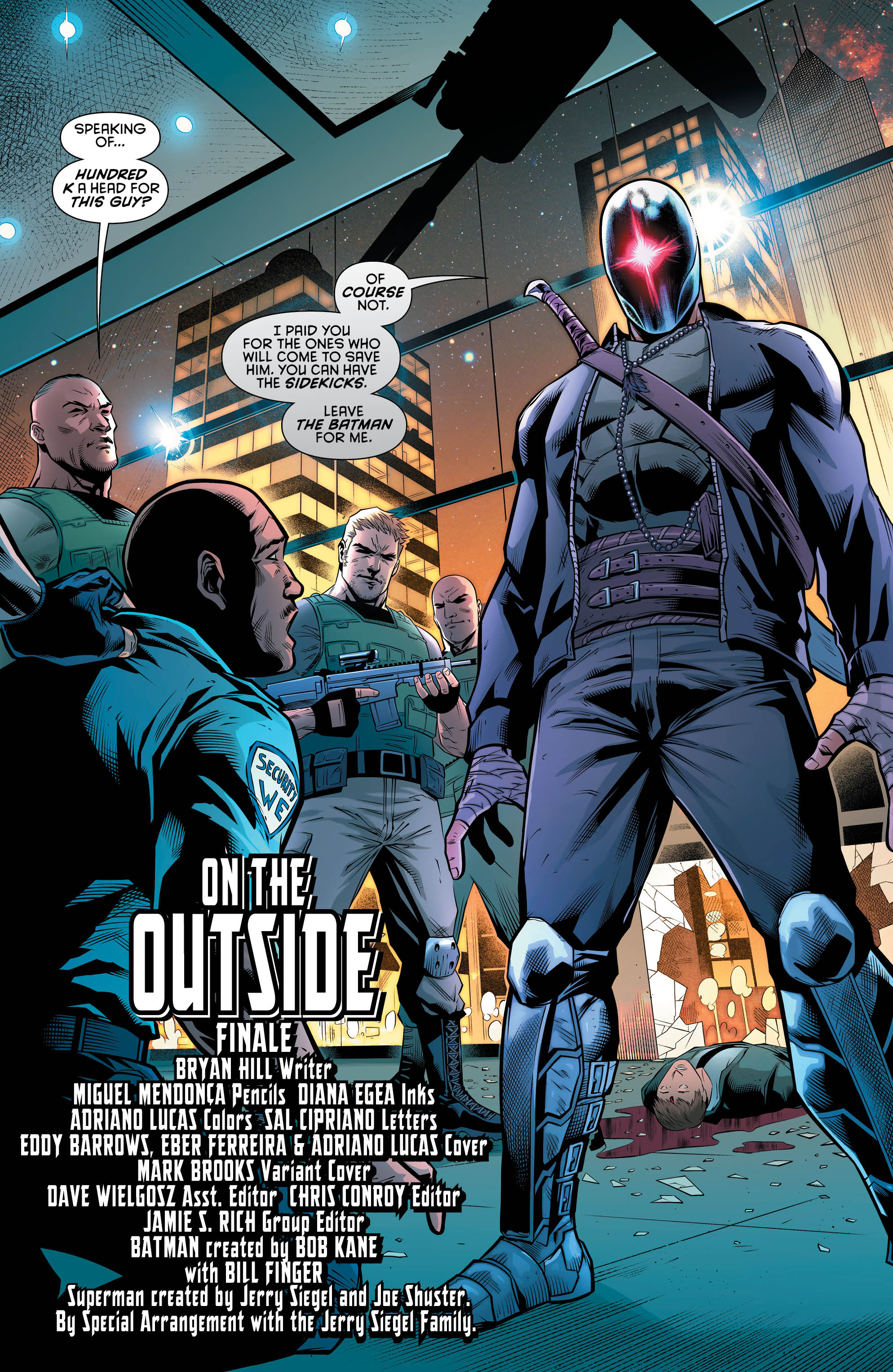 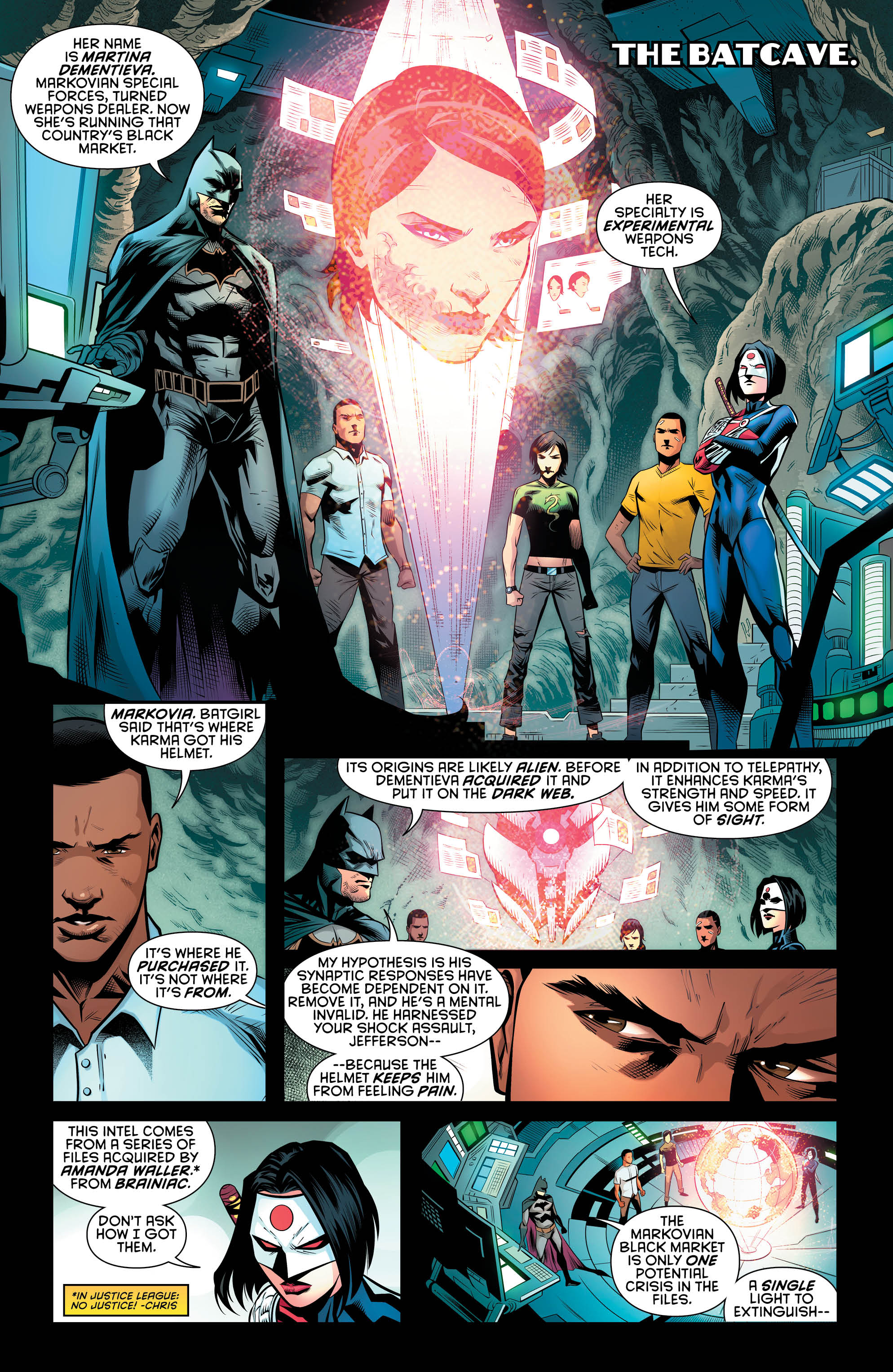 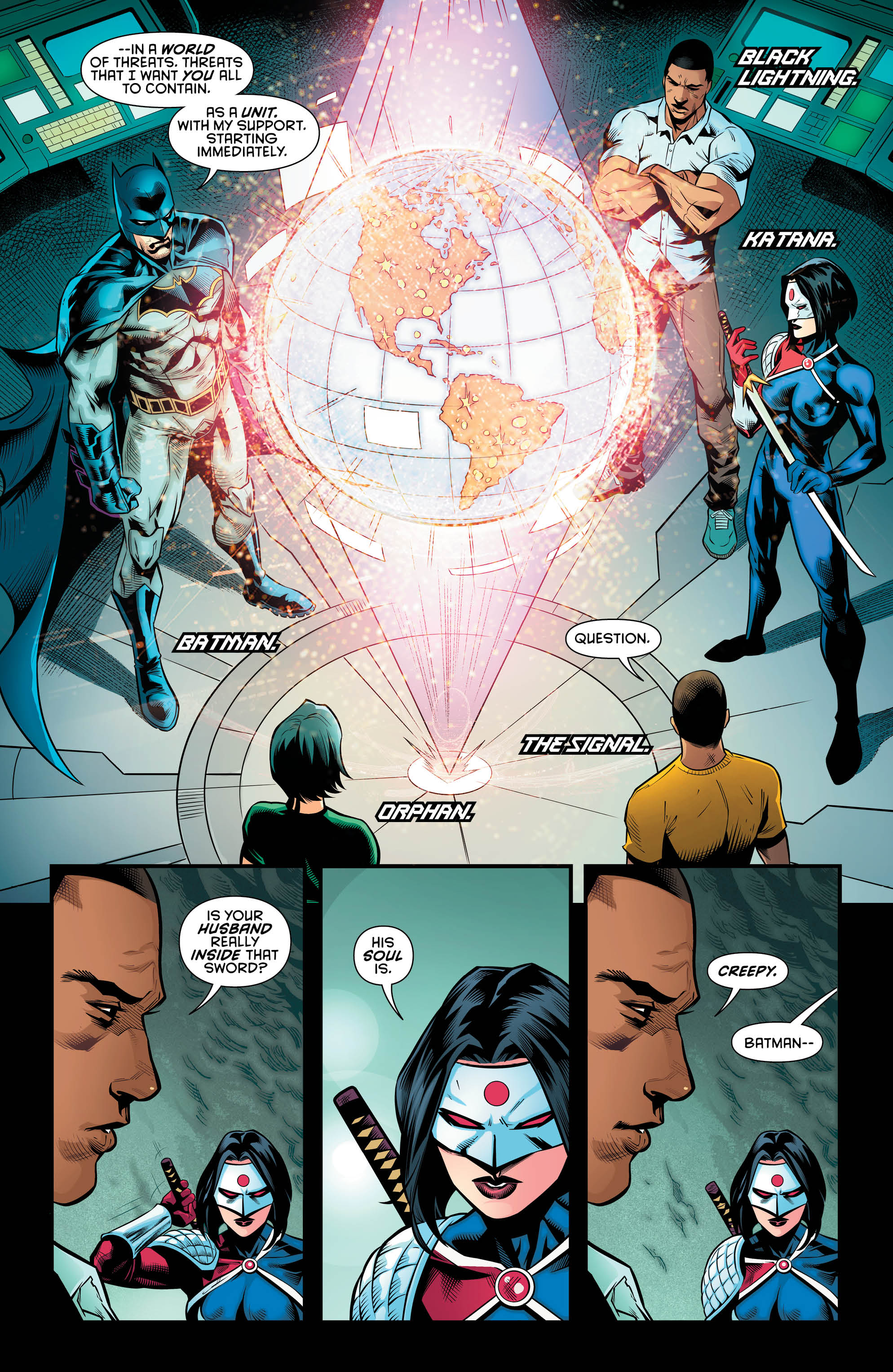 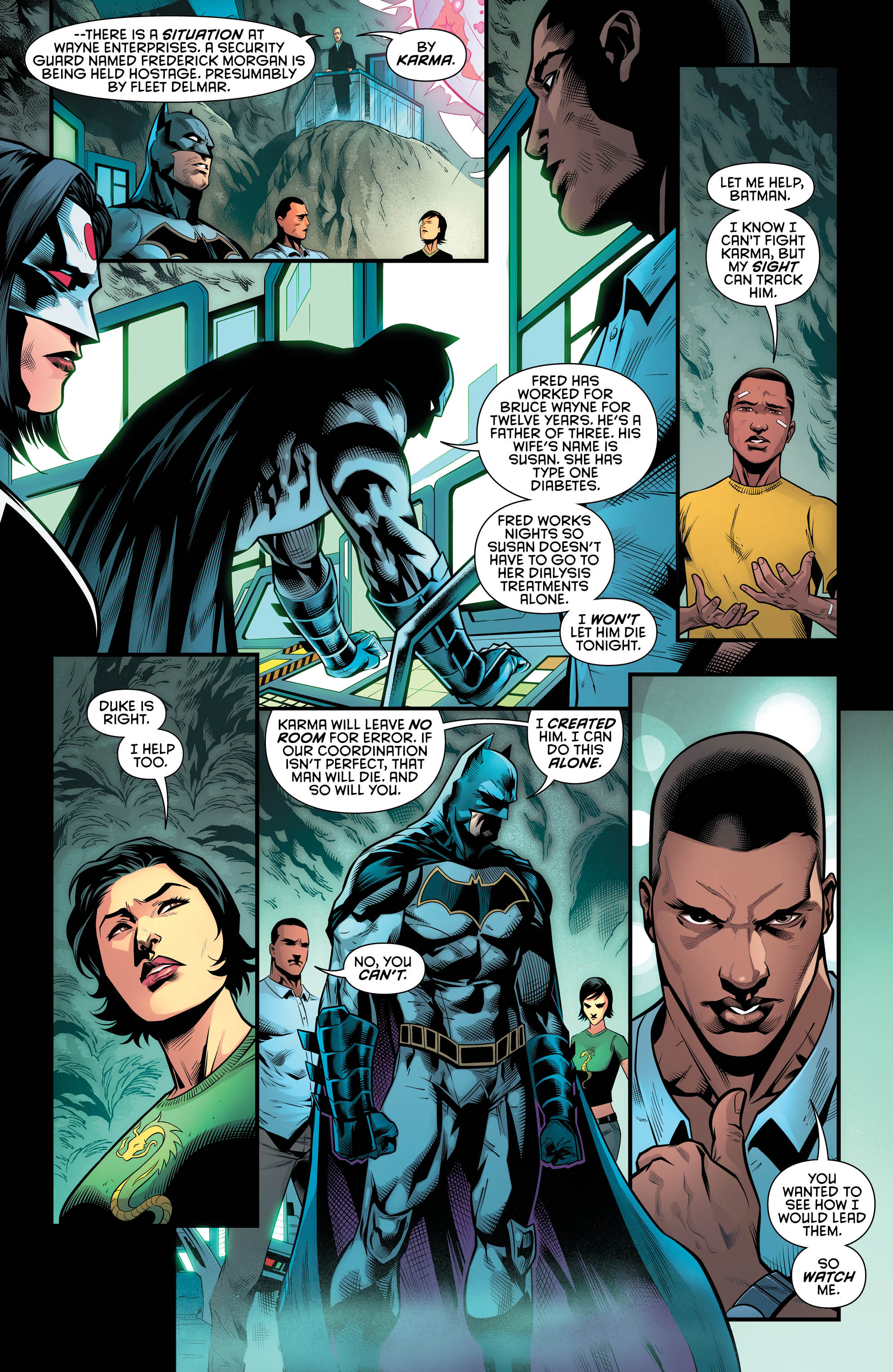 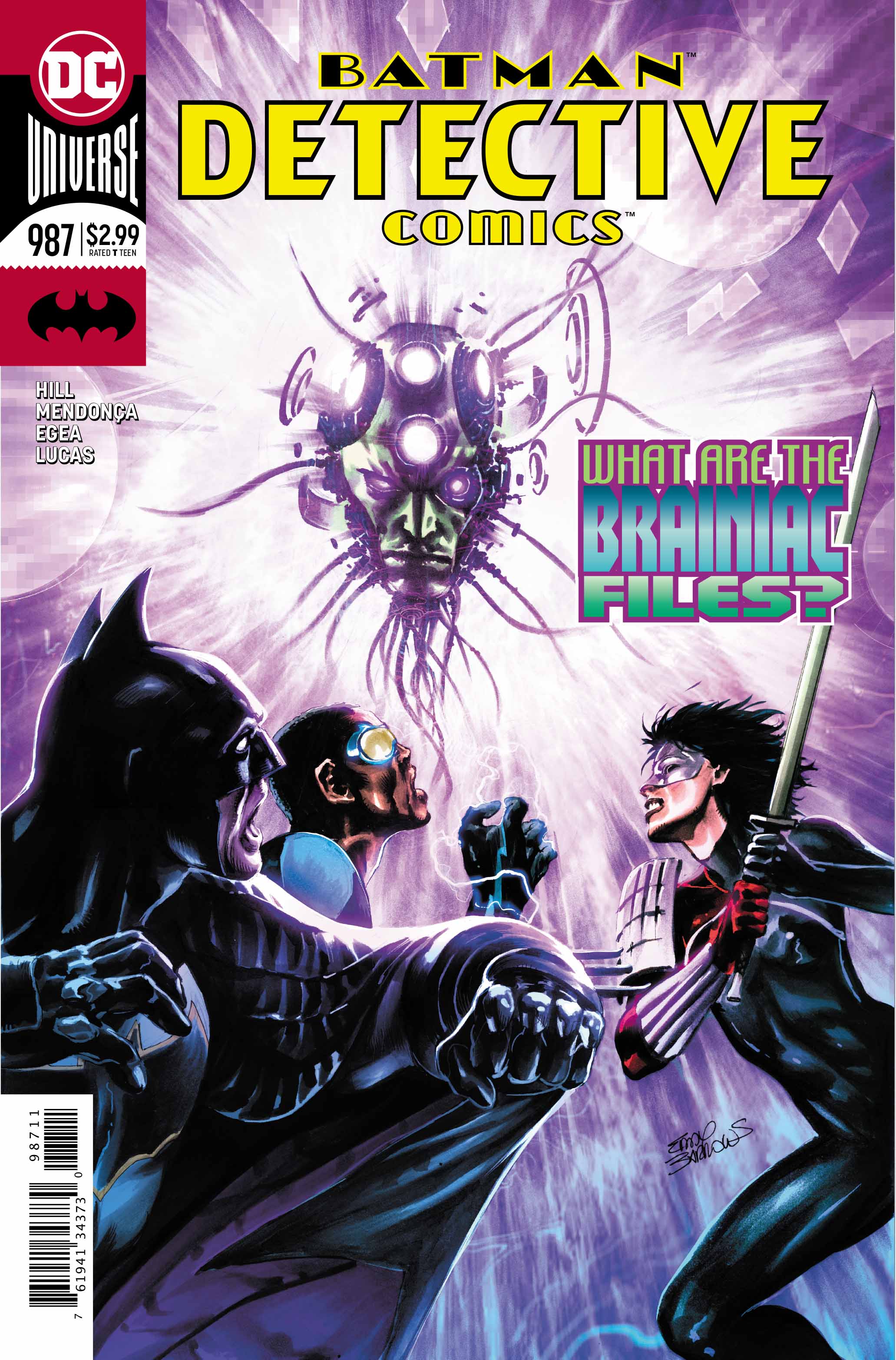 Everyone knows that Batman can fight, but all too often we forget that his greatest weapon is his mind. Seeing Bryan Hill, and the excellent art team these past five issues, give us a thinking, feeling, smart, and tactical sleuth has been a real joy. This is a comics character as well realised as he’s ever been. While I saw the means of Karma’s defeat coming, the conclusion was still brilliantly written and beautifully drawn.

Miguel Mendonça and Diana Egea draw a terrific Batman, but they also bring us realistic body language and expression. Along with colorist Adriano Lucas, this team not only delivers great super-heroics, they create a tangible, believable world for the characters to inhabit. Add in Prince Of Paragraphs Sal Cipriano, and fans are gifted with a comic-book clinic, showing readers how these great four-color fantasies should be presented.

I pray that Bryan Hill delivers on the promises he’s made in this terrific five issue run. Classic characters have been brought back together, and all-new ones added to their ranks. Wheels have been set in motion that make me want to see where this juggernaut is headed. If Mr. Hill takes the rest of this stellar creative team with him, then I’ll definitely stick around for the ride. This chapter may be over, but – as with all great comics – it’s never really the end.