Geoff Johns All About DC Comics

A month ago, Geoff Johns stepped down from his role at DC Comics as an executive to focus on writing and playing more with comics characters and bringing them to life.

Johns worked on the Flashpoint Paradox leading to the New 52, on Green Lantern Rebirth and is currently wiring the smash hit Doomsday Clock. However, what are Geoff Johns’ thoughts on the DC Comics characters in the movies?

In a recent interview at the San Diego Comic-Con by ComicBook.com, Geoff Johns was asked questions about his thoughts on DC Comics’ projects and how best to bring these iconic characters to the big and small screen. 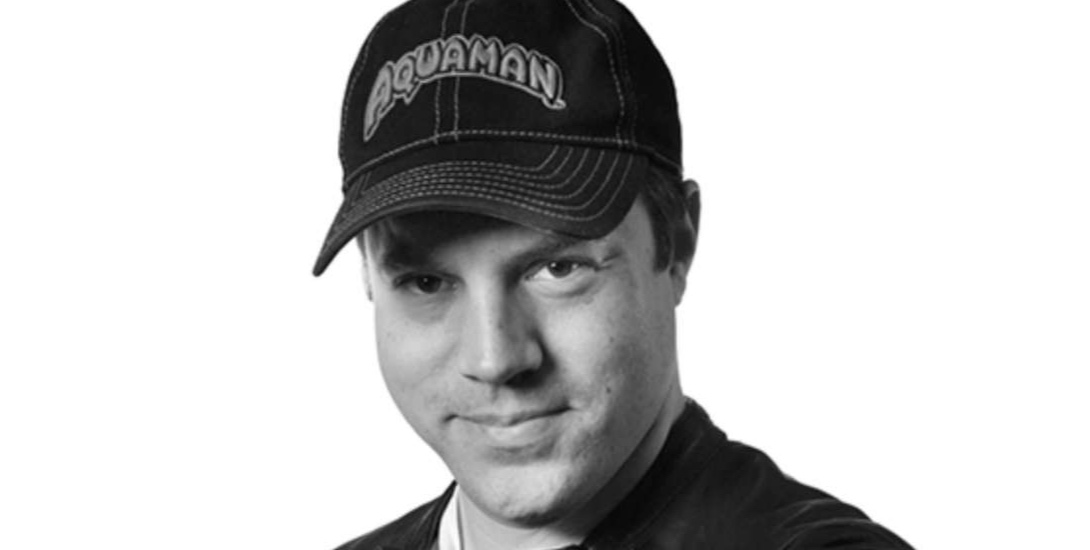 I think that anything you can do in a comic, you can do on TV or the movies. We’re getting a Shazam! movie, Mera’s on the big screen. We’re doing a Stargirl TV show now. There’s a lot. Every character’s going to have their due.

Johns mentioned that DC Comics characters have many stories to tell and are very elastic. It’s very true when thinking about how twisted the DC Universe became in the Flashpoint Paradox series. Thinking about the Wayne family alone was a story in itself and very cleverly thought out.

After all, the Joker movie is getting his own shot at the big screen in a movie starring Joaquin Phoenix. Then, of course, we all anticipate more movies coming out from the Batman universe and its many possibilities when it comes to this “Elasticity” and versatility.

Johns’ comments make a lot of sense when it comes to the DC Comics universe. It is the era of superheroes. Batman is a very strong asset to the franchise with so many of his stories and titles betting adapted. 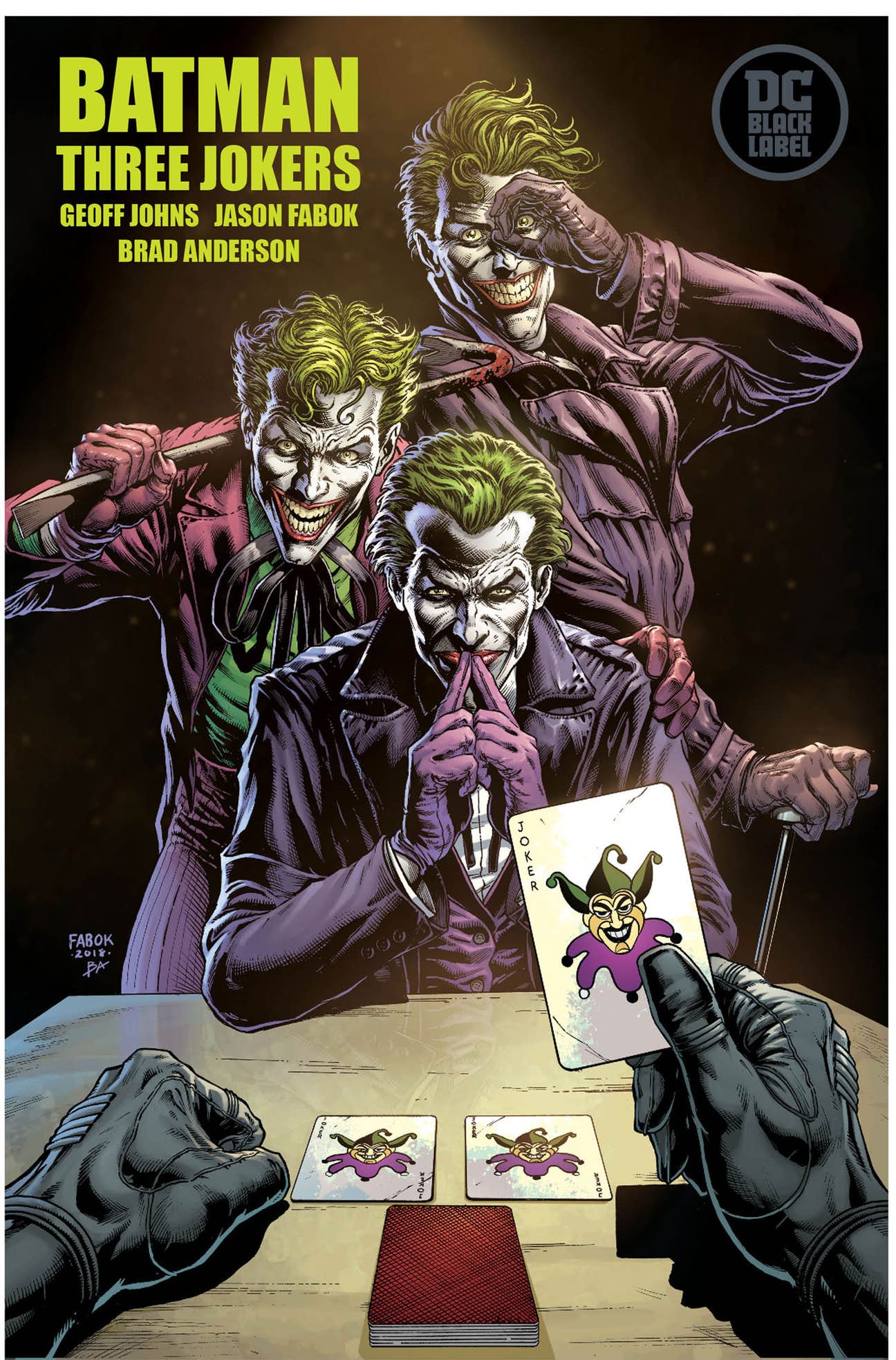 As well as Doomsday Clock Johns’ next project is Three Jokers, which sounds very interesting. This is a writer that clearly enjoys pushing superheroes to their limit, so this Batman tale is certainly one to look forward to!

The Sins of ‘Justice League: Dark’

‘Justice League’ Was There An Anti-Life Equation Reference?