Gamers lend me your ears… well, eyes in this case. Today brought the announcement of additional content being added to DCU Online. The story being we’ll be getting is none other than the classic The Judas Contract, one of the more well known story arcs from Teen Titans.

The original story, by the awe inspiring team of Marv Wolfman and George Pérez, followed the Teen Titans as they dealt with love, betrayal, loss and change. It was a story for the ages and hard hitting on many points. In 2017, DC animated this story as a feature film featuring many famous and talented voice actors.

The animated film is a terrific tribute to the original Judas Contract comics story. 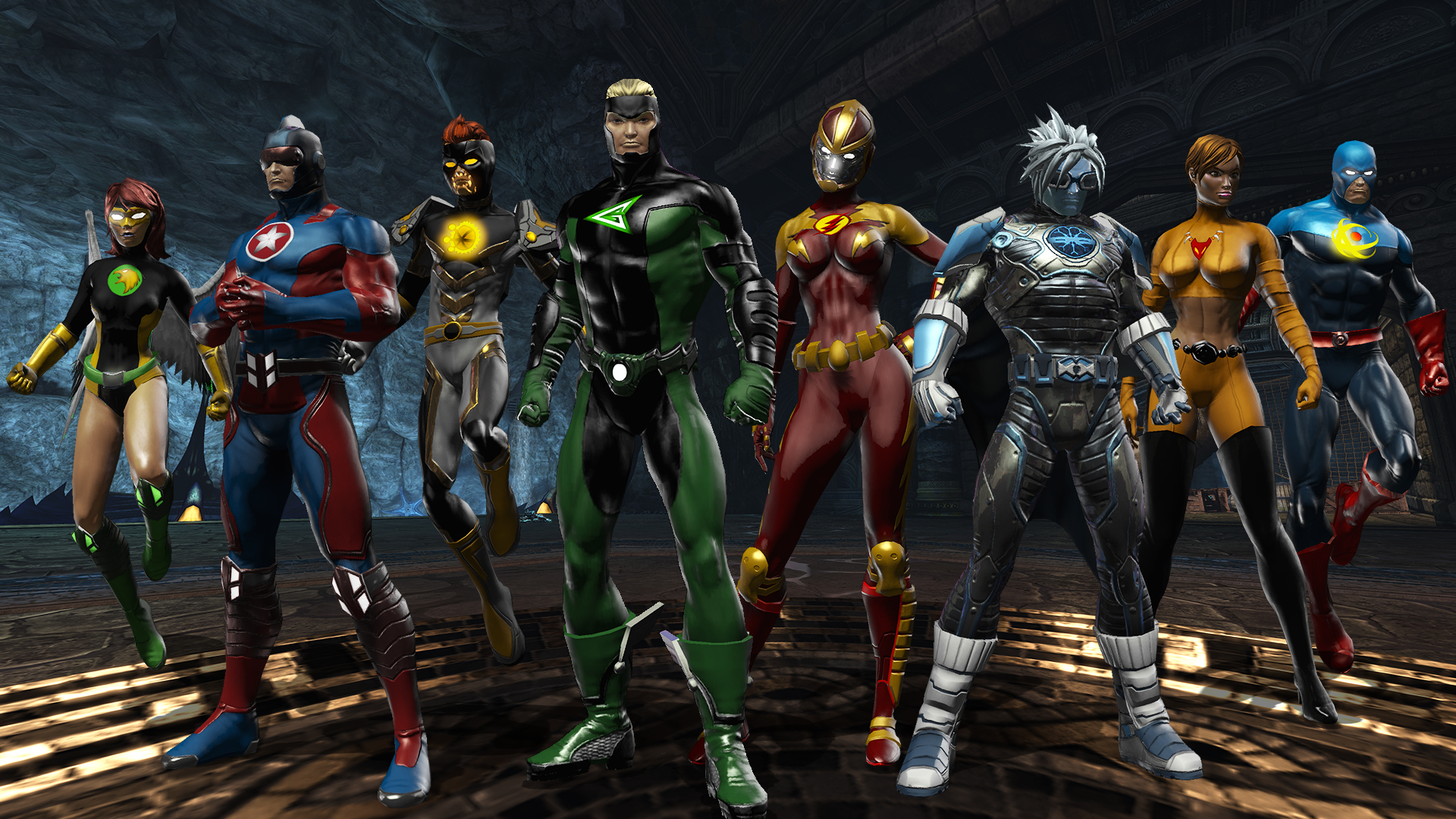 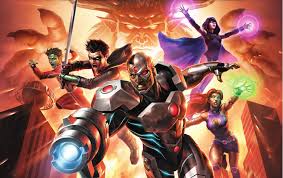 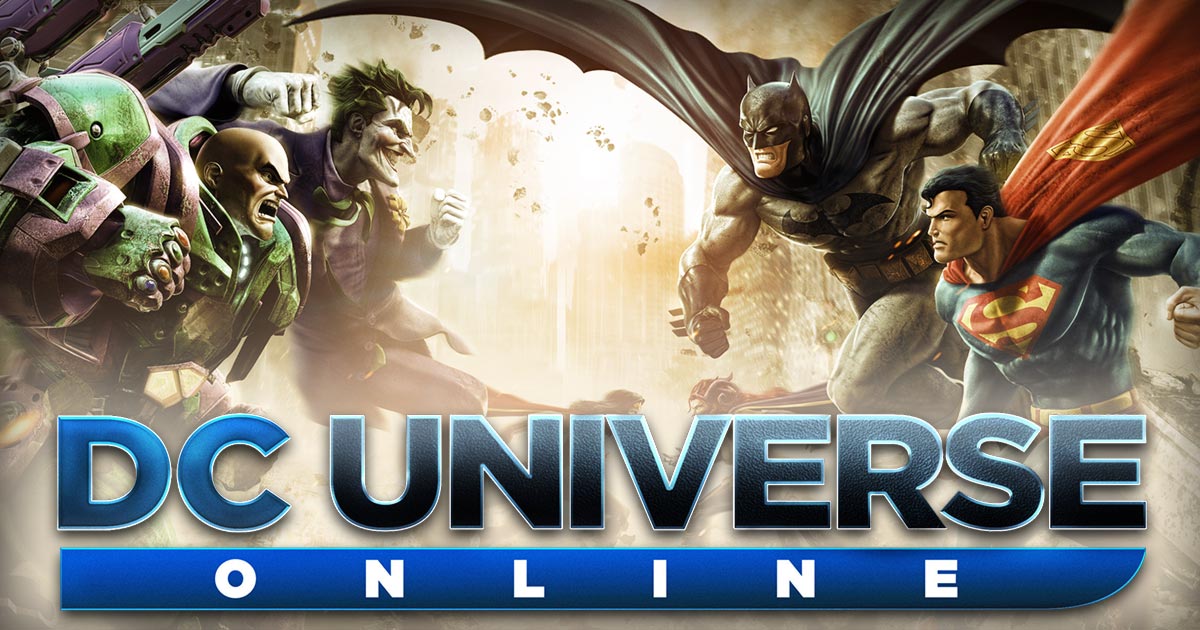 I love open world games and DCU Online does not disappoint. So many characters to choose from and stories to play through.

With the new content comes great artwork and updates to previously accessible characters like Cyborg and Starfire. We even get an updated version of Tim Drake as Red Robin.  There are also new characters to the games, new locations to explore, and new gear options too. All players at level 10 and above will have access to the new content and storyline.

Along with the new content comes new game-play. The current version uses “Mods” but will be switching to “Augments” in order to allow more customization and allowing players to put items directly on their characters.  This will improve the whole gaming experience.

If you are already playing, go check out the content and enjoy. If you are not, it’s free on all platforms currently, except for the Nintendo Switch.

Getting up to level 10 is as easy as learning to play the game and getting used to the controls. Enjoy fellow gamers, let us know what you think of the updates!