DC Entertainment has a list of delights ready to present on their new digital platform, DC Universe. Many projects such as Young Justice and the live-action Titans are on their way, and now, added to the list, DC Universe begins the development of SWAMP THING.

The writer of Netflix’s Daredevil, Mark Verheiden, has teamed up with the horror film writer for Stephen King’s It (2018), Gary Dauberman to create the television series of DC’s SWAMP THING. In addition to such horror talents, the executive producer of Aquaman, James Wan, will be part of the team of producers. Along with Verheiden, Dauberman, and Michael Clear.

This will be Verheiden’s second huge project with DC entertainment, as he was part of the writers from Smallville. Wan has also invested into blockbuster horror hits such as The Conjuring and Insidious. The list of films that will influence the new series is bone-chilling. DC’s Swamp Thing character is certainly a treat for fans of creature features. It’s a time for that genre to be reborn.

The brilliantly grotesque villain has been prominent throughout the Dark Knight’s life. More recent mentions have been in Kevin Conroy’s Justice League Action and Justice League Dark.

We also know that Swampy will be part of the new Justice League Dark comic, alongside regular Batman collaborators Detective Chimp, Man-Bat, Zatanna, and Wonder Woman in the upcoming series by James Tynion IV, Álvaro Martínez and Raül Fernandez. 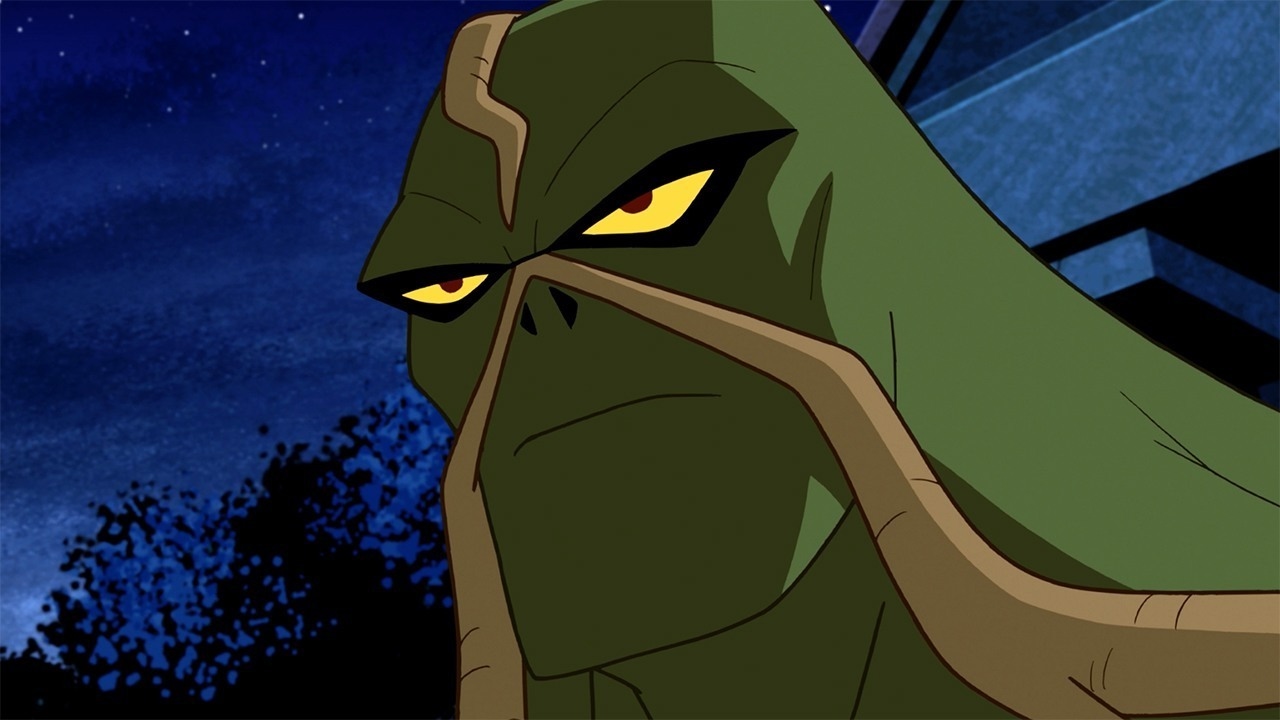 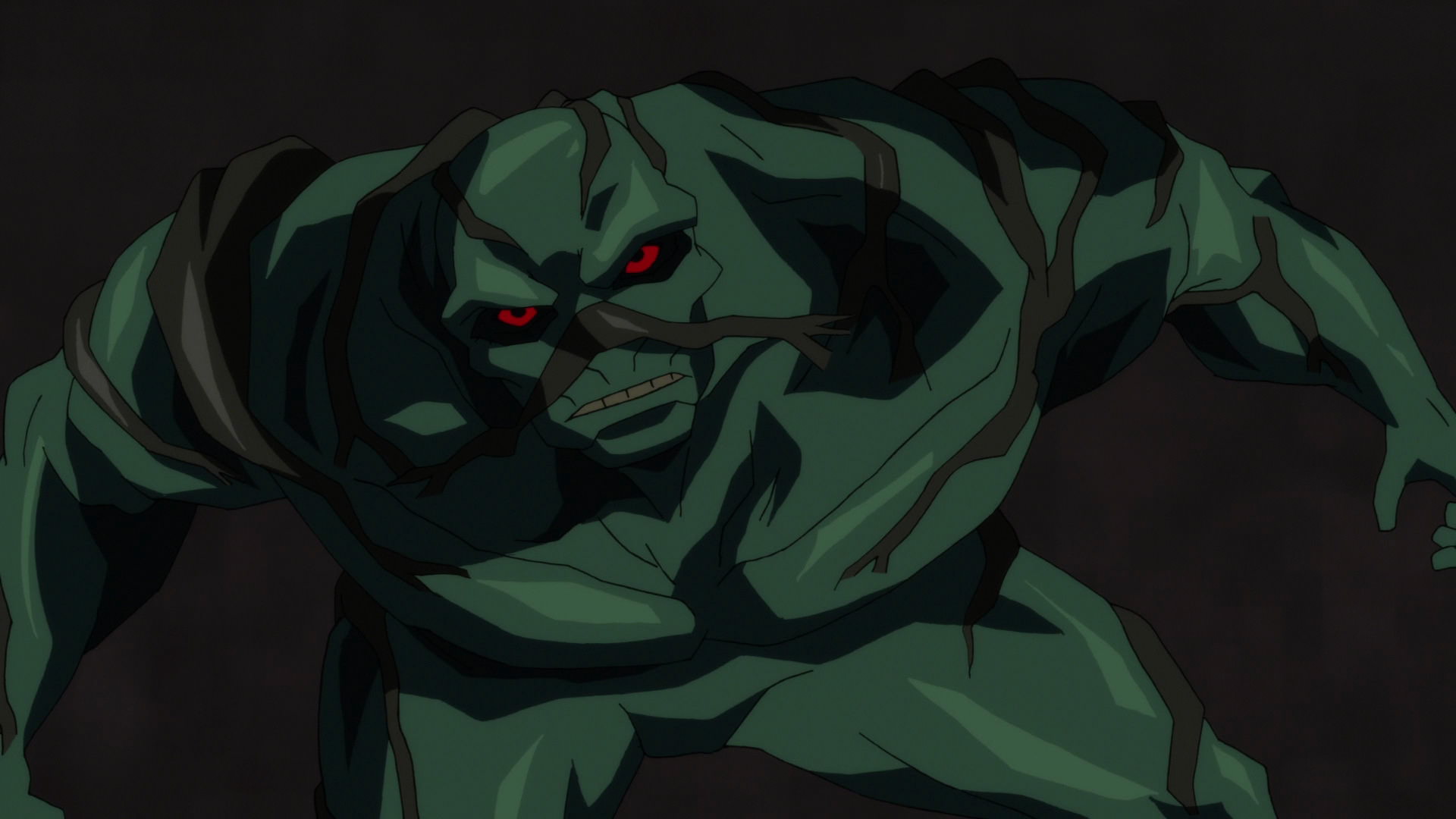 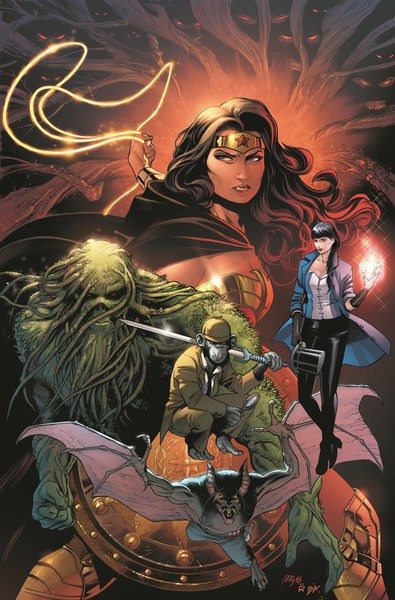 But something tells me, with a list of such iconic modern horror writers, we’re going to have a terrifying adventure. And I love it! As a massive horror fan and DC fan, I can tell this team up will be epic. Below is the press release:

When CDC researcher Abby Arcane returns to her childhood home of Houma, Louisiana, in order to investigate a deadly swamp-borne virus, she develops a surprising bond with scientist Alec Holland — only to have him tragically taken from her. But as powerful forces descend on Houma, intent on exploiting the swamp’s mysterious properties for their own purposes, Abby will discover that the swamp holds mystical secrets, both horrifying and wondrous — and the potential love of her life may not be dead after all. 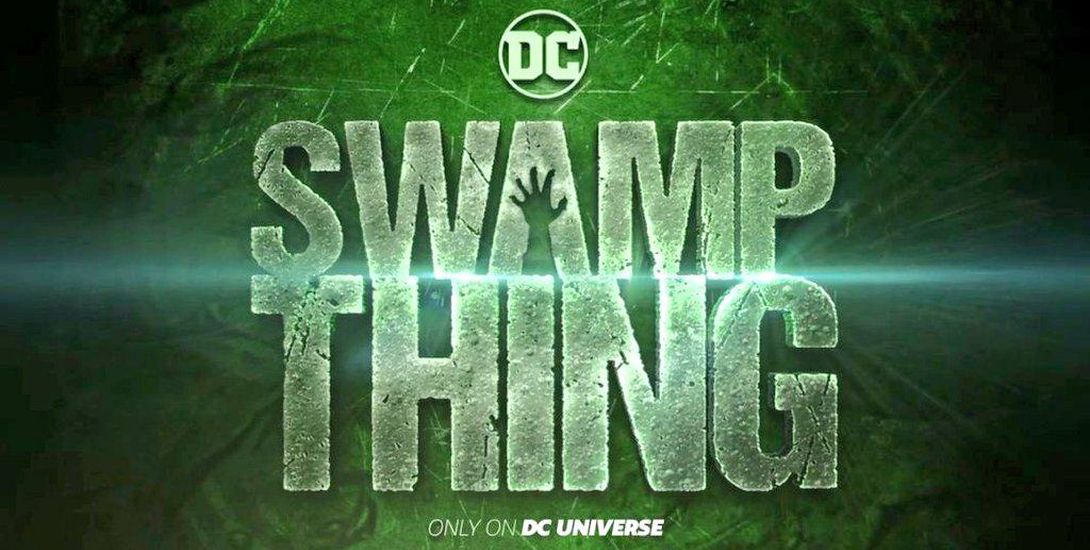