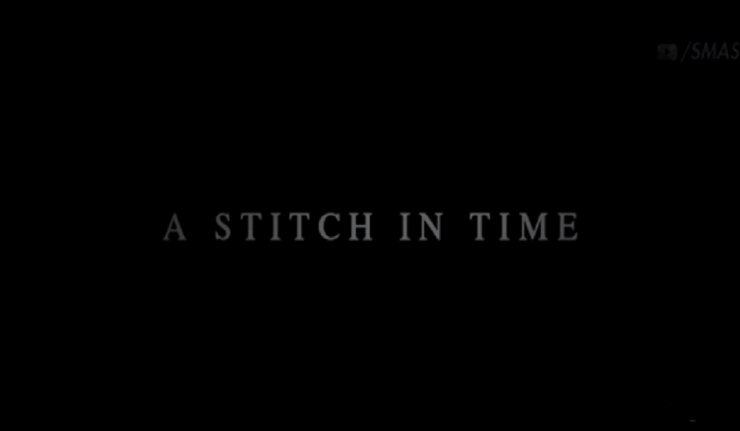 It’s a weird point of personal pride that I do not watch trailers. I like to sit in the cinema, with my snacks, knowing only who’s in this particular film. I like to sit before the screen with the latest episode of the many, many shows I watch without needing a recap at the beginning or a ‘next week on…’ at the end. But when I see a trailer that’s not only fan-made but, better than most out there, I ask myself why I keep up that strange rule.

This trailer by YouTuber ‘Smasher’, has all the hallmarks of something very legitimate. It credits writer Geoff Johns and Director Ben Affleck as the tension builds, just like in a real trailer. It presents a dramatic twist right at the end, before showing the title of the film. As I watched for the first time, I had to actually search Michael C. Hall, (TV’s Dexter), to make sure he wasn’t actually in the next Batman film with Ben Affleck.

For a fan-made project, I was almost convinced that this was the real thing. It’s clear whoever made it knows the details of the Hush story-line very well indeed. The trailer shows a bearded Michael C. Hall speaking with Bruce Wayne, with shots of bandaged faces and hands as the tension builds into seeing a shot of a slightly younger Bruce Wayne saying “I’m just like you” to a heavy breathing Batman.

Like a real trailer, we’re deliberately left with a great deal of mystery. The shots of J.K. Simmons looking at nothing in a worried way leaves us wondering why we should worry as well. All that and more in a little under three minutes of tense, fan-made cinematography. Please let us know in the comments if you think there’s room on the big screen for Mr. Hall’s Tommy Elliot to take on Ben Affleck’s Batman.