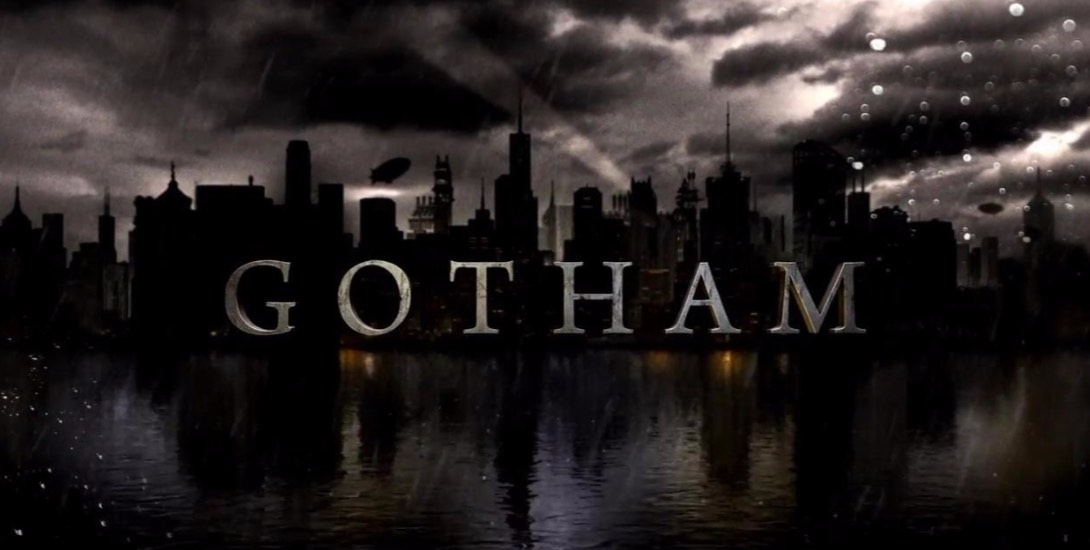 Gotham is a show that is all the rage right now, and for good reason. The show has returned to our screens recently, creating a lot more pieces of fan art. Whether it be stories about the show’s characters, or re-drawings of them, there are some seriously talented fans out there.

Rick Celis, an artist on social media takes the show’s characters and re-imagines them in the art style of Batman: The Animated Series. Dark Knight News first reported on his talents back in July of last year, and more of his art was featured in a post from October.