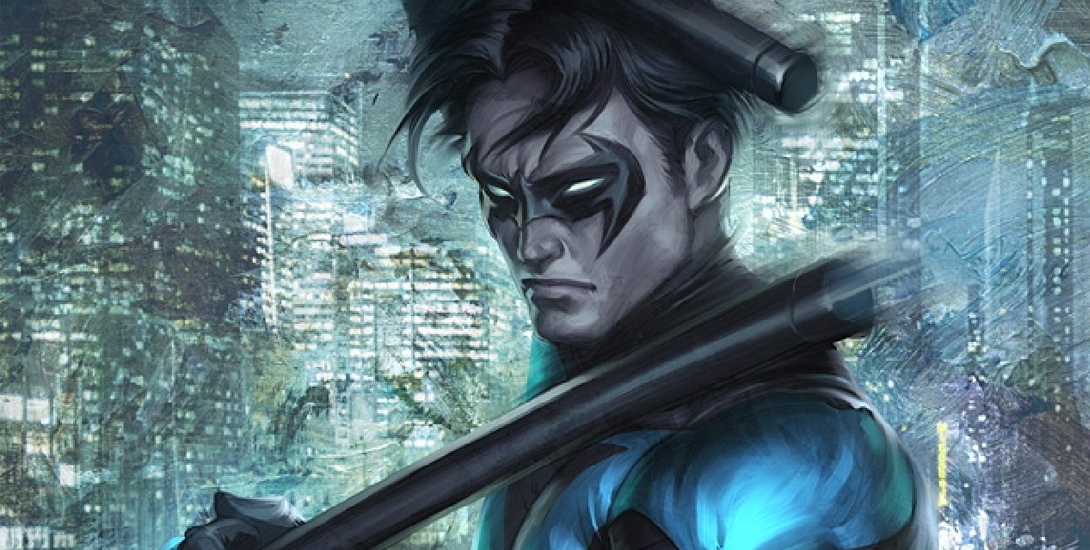 Okay, so let me just start off by saying that Nightwing is pretty much my favourite DC character. Period. For him to be getting his own movie is fantastic news, especially with the talented Chris McKay at the helm as the director. He’s currently ticking all the boxes with fans, conversing with them on his Twitter account.

Generally, comic book movie adaptations do a good job when it comes to costumes. There are of course, some exceptions to this statement. Naming no names. It looks like McKay wants to keep as close as possible to the comic design for Nightwing. Trying to get even the smallest details accurate, right down to his eyes. McKay was put forward the idea of having a comic accurate representation of Nightwing. Using lenses, or white eyes, instead of using the actor’s real eyes when in costume.

McKay replied quite simply with, ‘Agreed’.

This sparked more debate about whether or not it would be well transitioned on the big screen, with it looking rather out of place in Chris Nolan’s The Dark Knight. However, we have seen good use of this effect in superhero films, albeit in Marvel’s Spider-man: Homecoming and Deadpool.

If DC can get this right, with McKay at the helm, this production could blow most others out of the water. I just hope they take their time with it and get it right. The last thing DC need right now is another rushed, unfinished product.