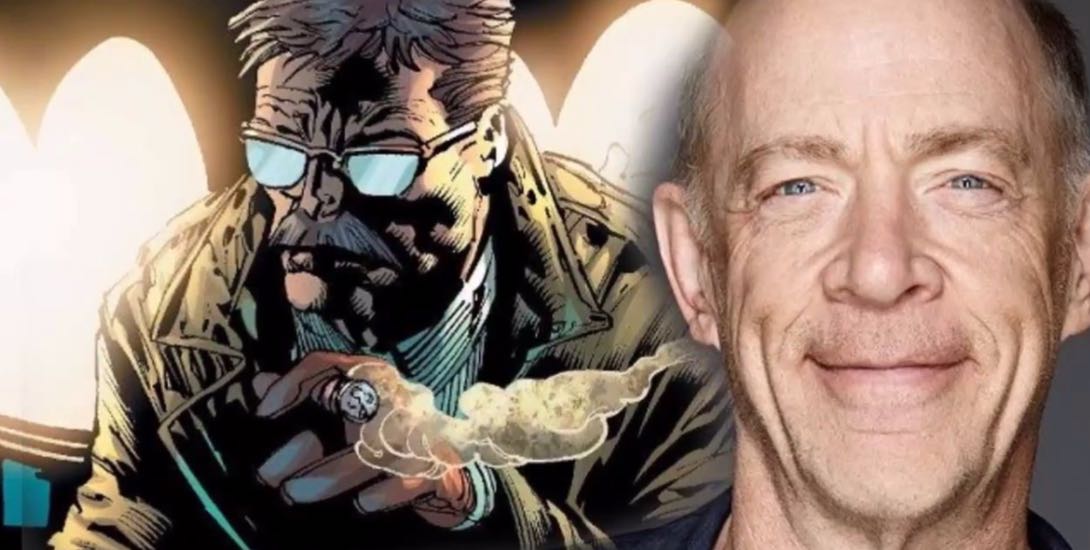 J.K. Simmons revealed that he has yet to meet with solo-Batman film director Matt Reeves.

Simmons-who played Commissioner Gordon in Justice League- is still not exactly sure what the capacity of his role is in the solo Batman movie. However, in an interview with Collider, Simmons claimed that he is not even sure if the film has moved forward yet officially.

“Assuming that we’re gonna go forward, the way we think it will, I’m really looking forward to that. Hopefully, it will be really fun and the character will expand a little bit, particularly in the stand-alone Batman movie. There will be more to do. I guess it’s Matt Reeves now for that one, who I haven’t met. So, it will be a whole new collaborator to get together and work with, hopefully.”

Not really. Reeves is probably still in the midst of writing a script for the movie. Nothing is official yet. Ben Affleck is not even attached to play Batman for sure. All we know is that Reeves is currently still prepping for the flick and more official announcements will follow up soon.