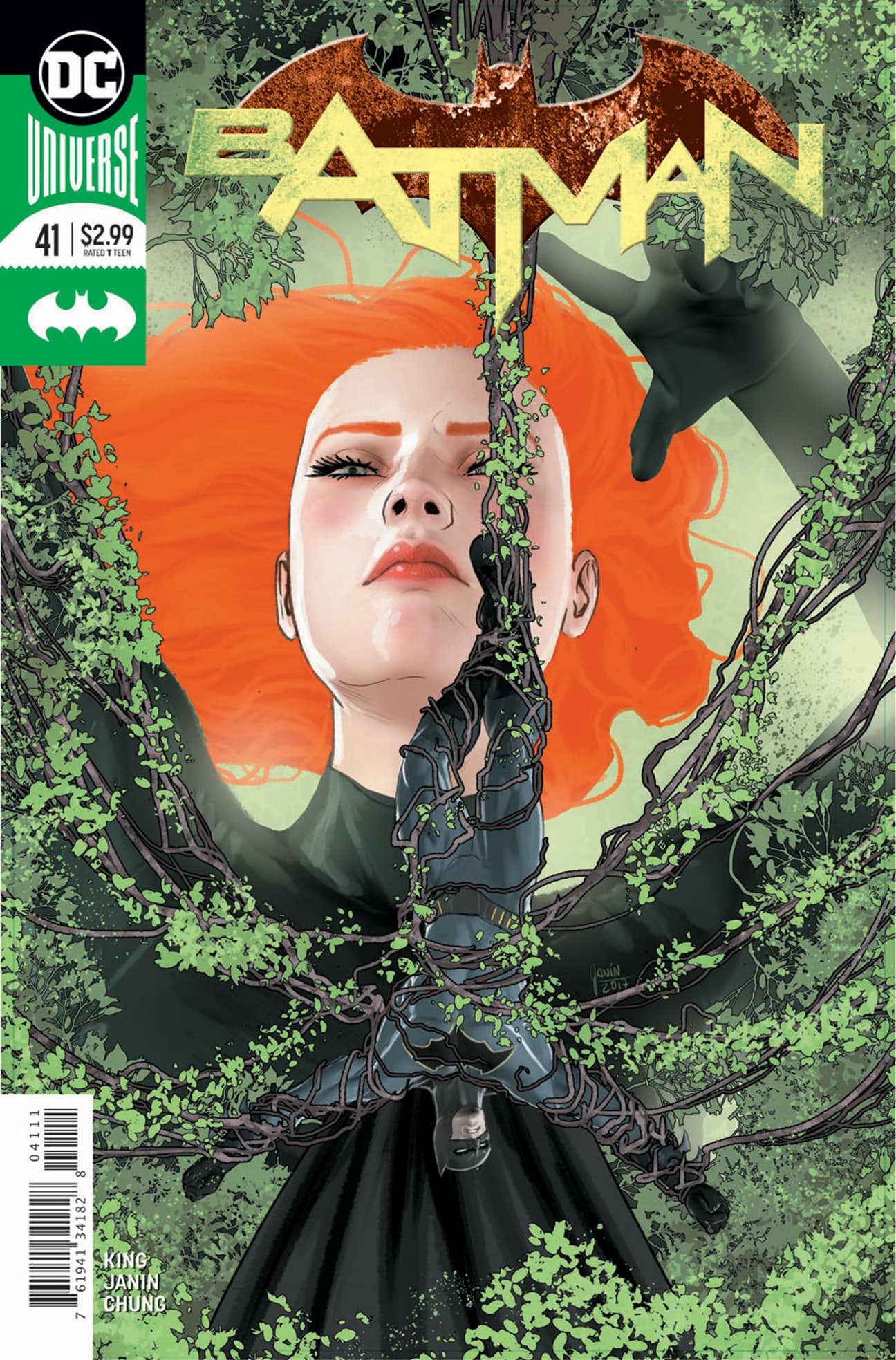 CBR.com put up an exclusive preview for Batman. It appears that Poison Ivy’s powers have vastly increased since we last saw her. How is she doing it? And how does it involve Bruce Wayne slugging poor Alfred in the mouth?

“Everyone Loves Ivy” part one! Mikel Janin returns to Batman for a brand-new epic! Pamela Isley’s influence can spread as far as vegetation will allow, putting the whole world at her fingertips. Can Batman and Catwoman stand their ground against an entire planet of Poison Ivys? 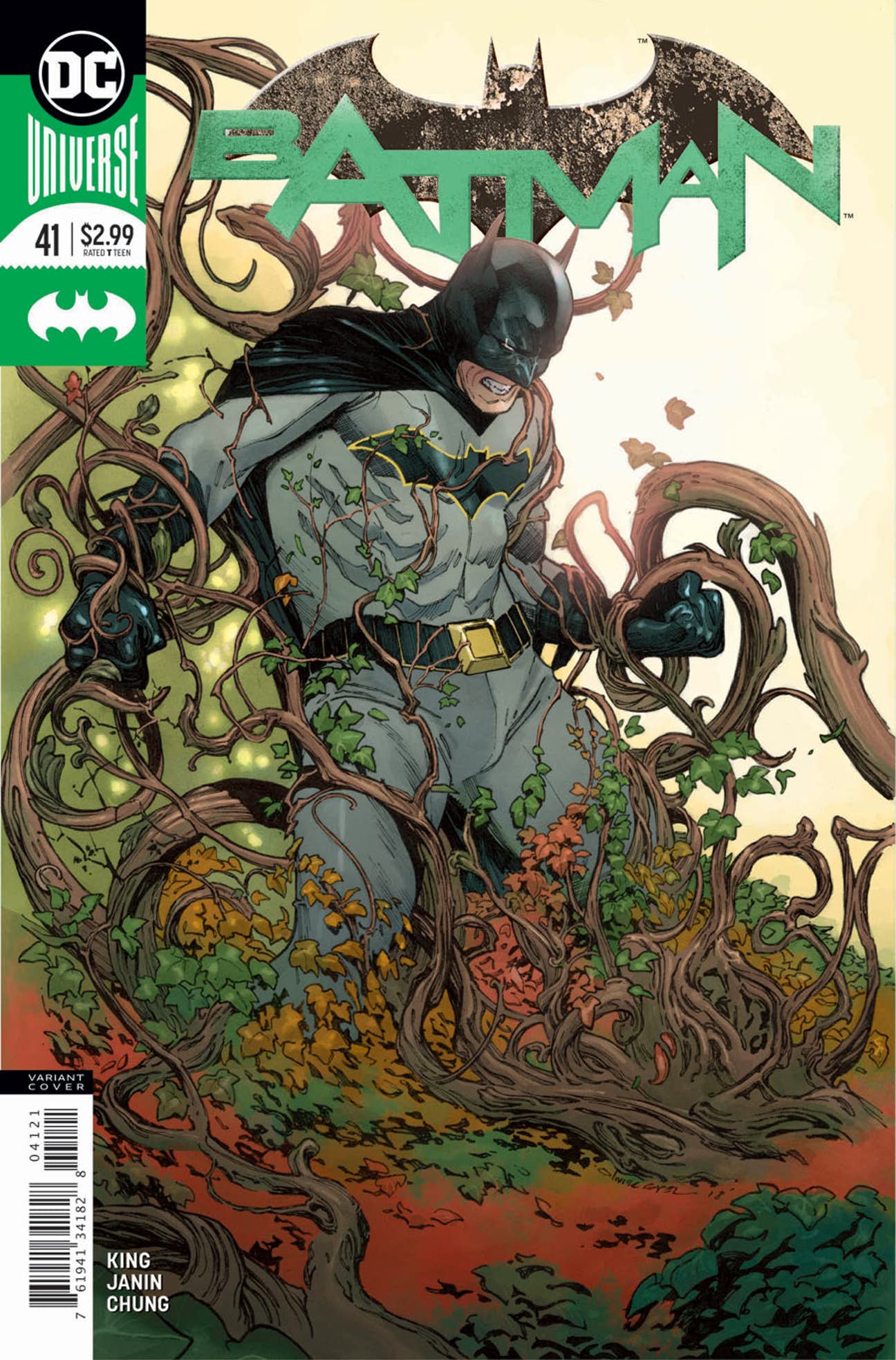 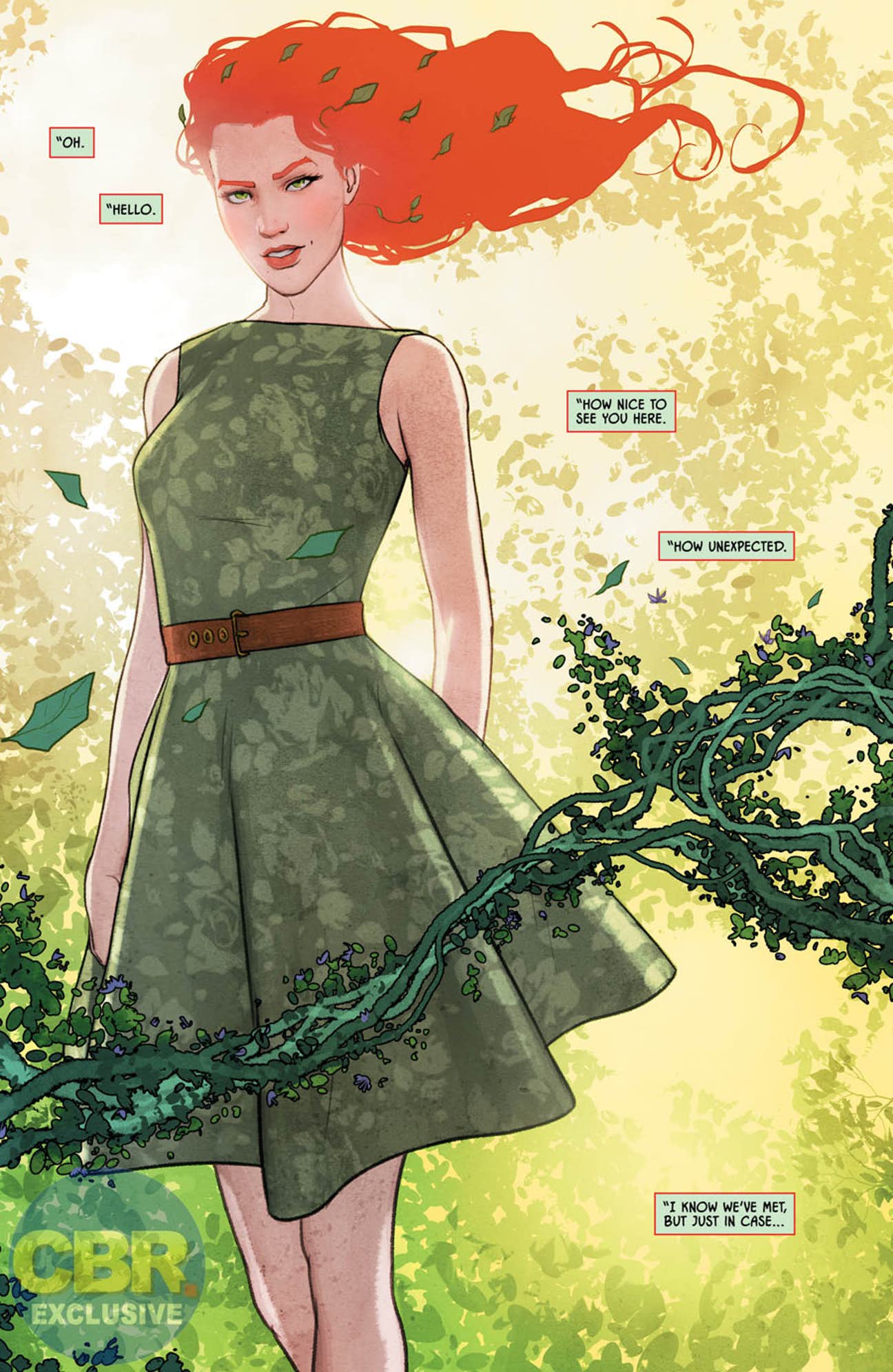 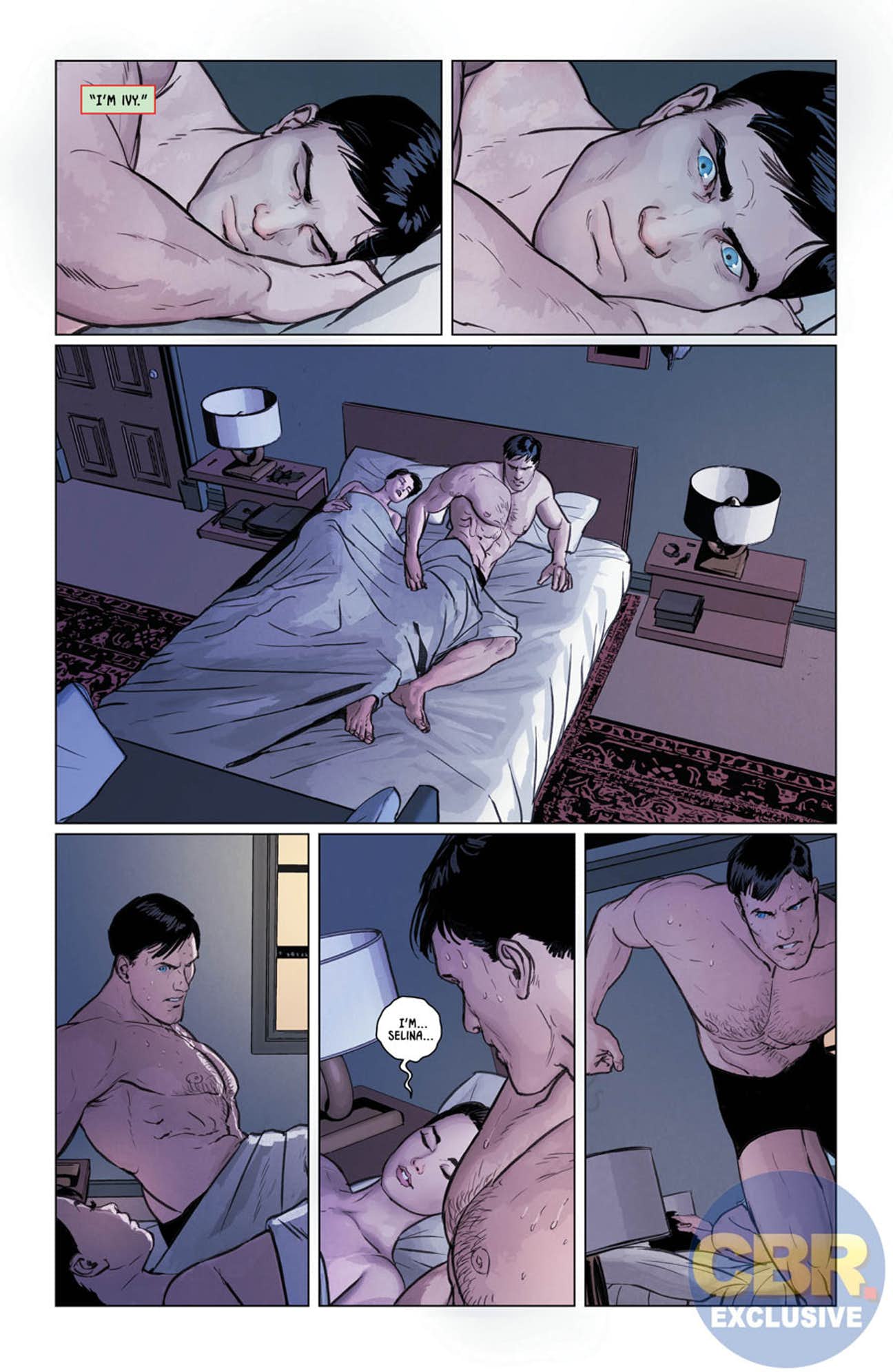 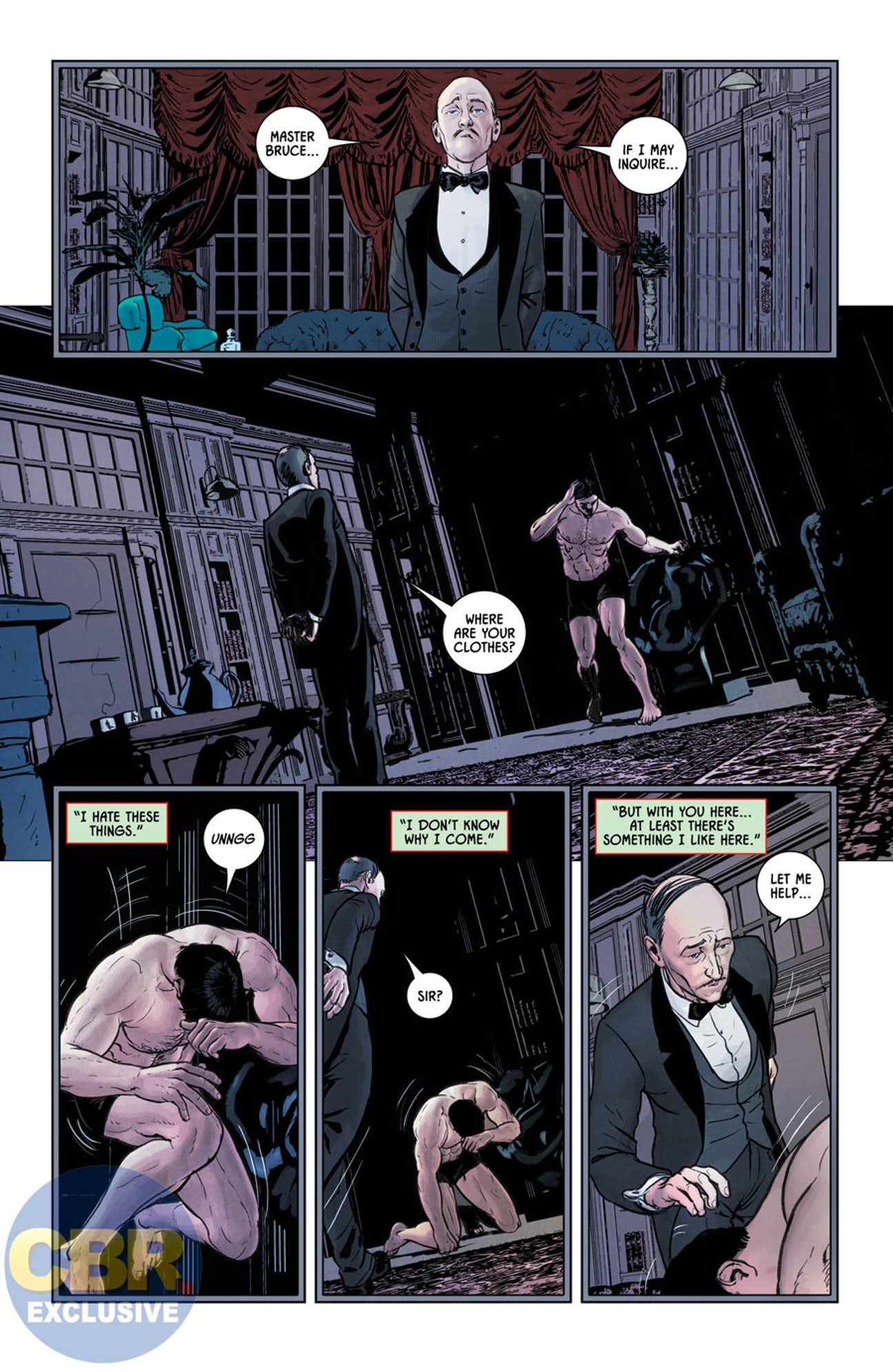 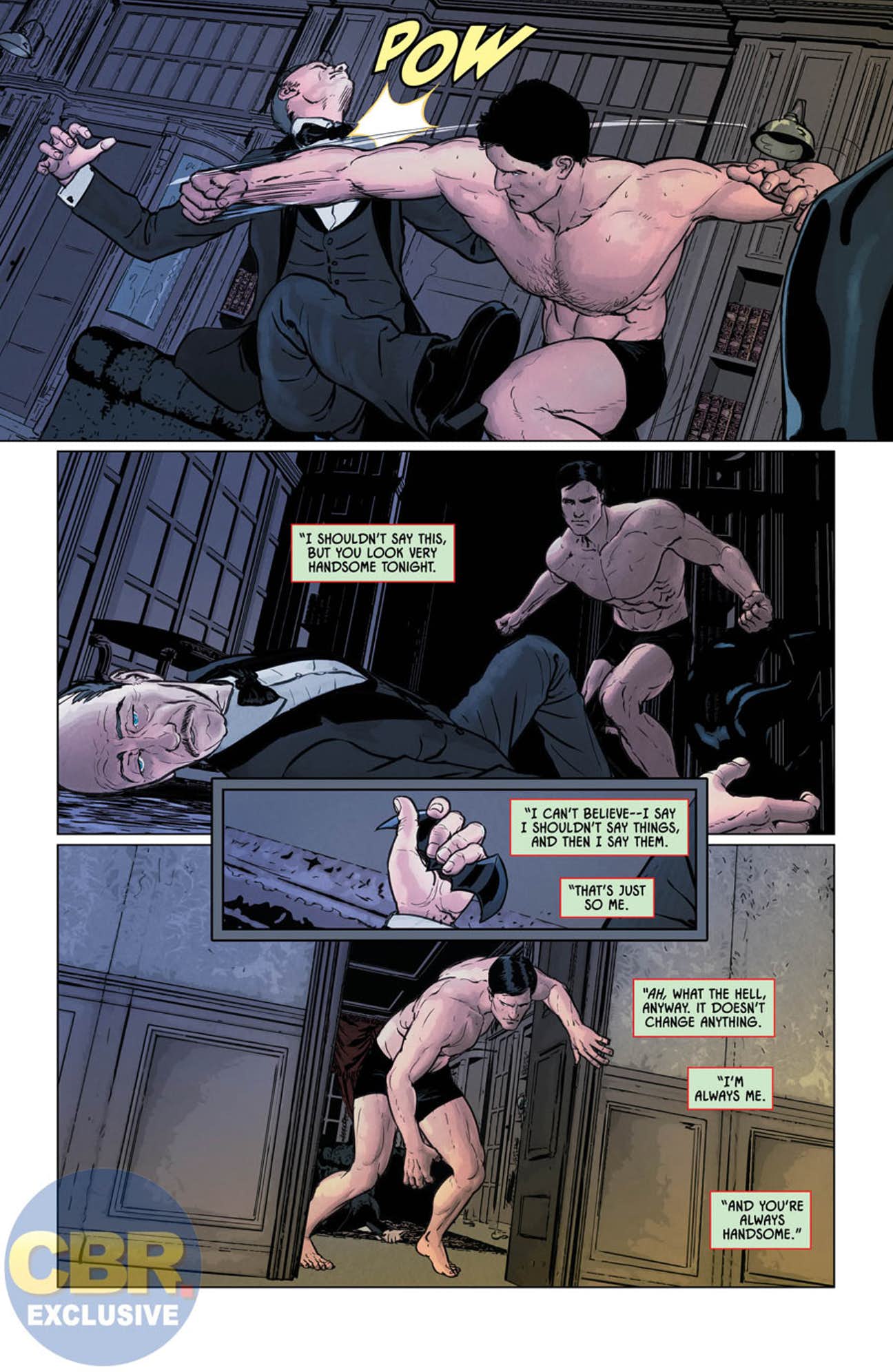 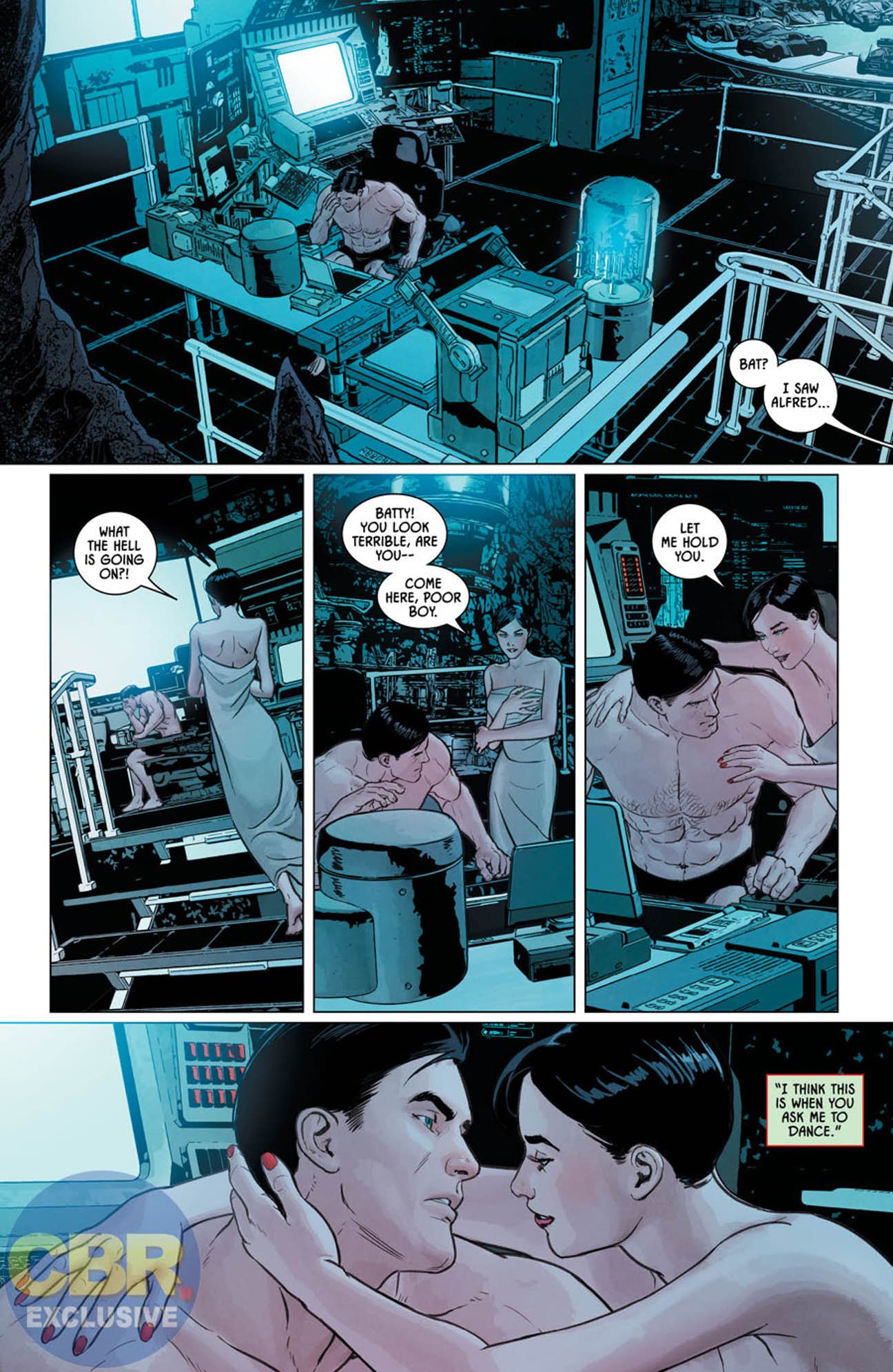