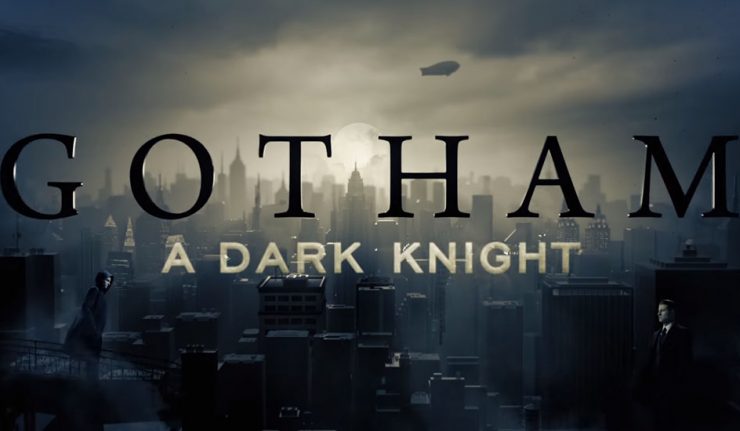 Nearly two months without Gotham gracing the air, I’m sure die-hards are frothing at the mouth, awaiting some sort of news. After over a month of radio silence, Fox finally reveals that the second half of Gotham would return on March 1st. A collective sigh of relief was released by Gotham fans everywhere.

Because it won’t be for another month, Fox have decided to whet some appetites. Clocking at a whopping 5 minutes and change, Fox has released a gargantuan recap and sneak peek of the upcoming midseason premiere. The sneak peek is entitled, “See Your Own Darkness.”

“That is so Gotham.”

Wow, that’s a lot to sort through. Though Gotham‘s crew have consistently insisted that Bruce Wayne would never don the cape and cowl on, Bruce has bats on the brain. Having visions of the Batman seems very much like the Batsuit is close by. And although David Mazouz made it clear that Jerome will NOT be the Joker, his carved smile seems to indicate otherwise.

And then, there’s the new Ivy, played by Peyton List. She seems more confident than ever and more dangerous to boot. Is anyone else seeing a Pokemon evolution scenario going on here? I think the most appropriate analogy is Ralts evolving into Kirlia and then, Gardevoir.

Overall, pitting what was said versus what’s actually happening in the show, I can only use one word to describe it all: confusing.

Say what you will about Gotham, but at the very least, you can’t really predict it. 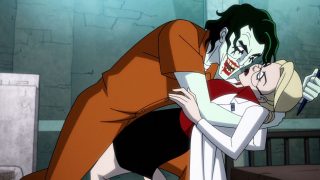