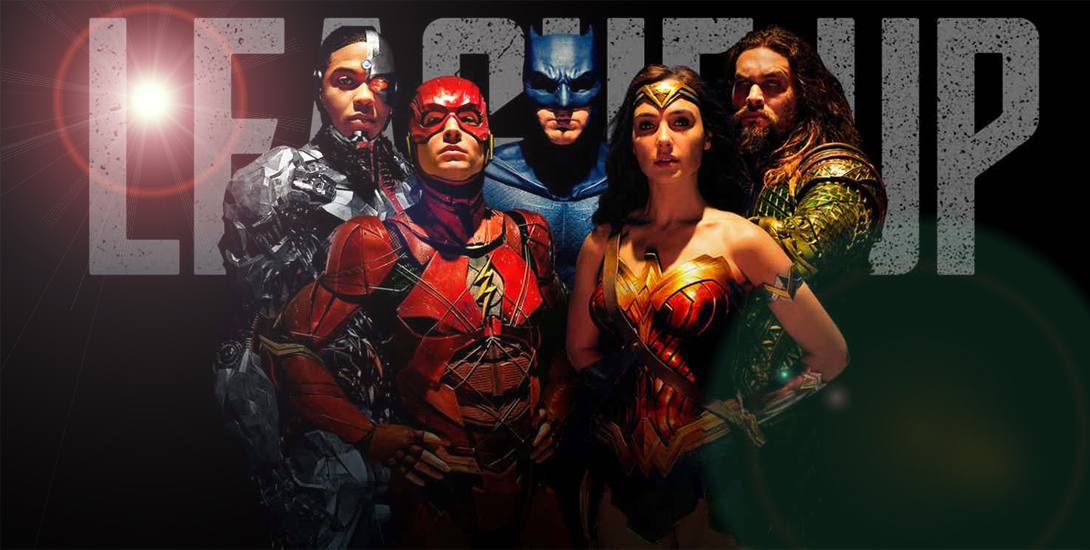 Last week, the cover of the Justice League digital release surfaced online. It was appalling. As I stated before, it felt like one of Marvel’s infamous thrown together Photoshop posters… but somehow, worse. Marvel has a tendency to take photos from different photoshoots and merge them together into one poster and it oftentimes looks very cheap. However, there’s at least some art direction and consistency with their posters. The Justice League Digital HD cover was that, but with no thought put into it. The heroes were slapped together around the Justice League logo and that was that. It was disappointing, to say the least.

A couple days ago, the official international Blu-Ray cover surfaced and it’s almost as bad. Take a look below: 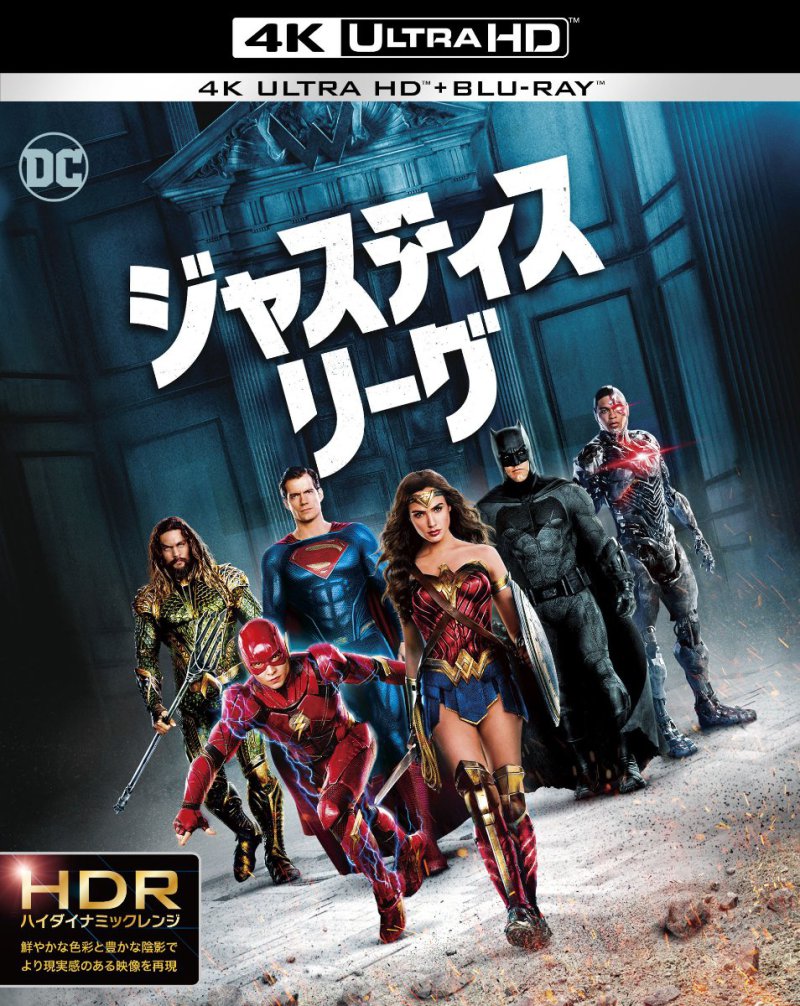 Somehow, there’s less thought put into the photo of the team. They’re just kind of standing there. Wonder Woman seems to be walking towards us, which is understandable as she is the most beloved of the 6 so far and the Flash is getting into position to run. The rest seem to just be recycled photos of the cast. The only difference here, in case you hadn’t already noticed, is that this is in the dilapidated Wayne Manor. It’s a very interesting choice given that the the teased future headquaters of JL only appeared in the movie for about a minute. I suppose WB believes that that was the highlight for the Japanese people?

Don’t get me wrong, there are covers that are gorgeous. Jim Lee’s illustrated steelbook cover will likely be making it into my collection, for instance. However, you’d be hardpressed to find anyone who believes any Jim Lee work isn’t gorgeous.

Justice League hits digital shelves on February 13, with the Blu-Ray to follow on March 13.