Batman: Gotham by Gaslight is right around the corner now ladies and gentlemen. The hotly anticipated film adaptation, of the graphic novel of the same name, is available as a digital download right now!

And it looks like WB and DC are celebrating the occasion in style: a premiere event with cast and crew!

Warner Bros. Home Entertainment will host the Los Angeles premiere of BATMAN: GOTHAM BY GASLIGHT on Monday, February 5, 2018 at The Paley Center for Media. 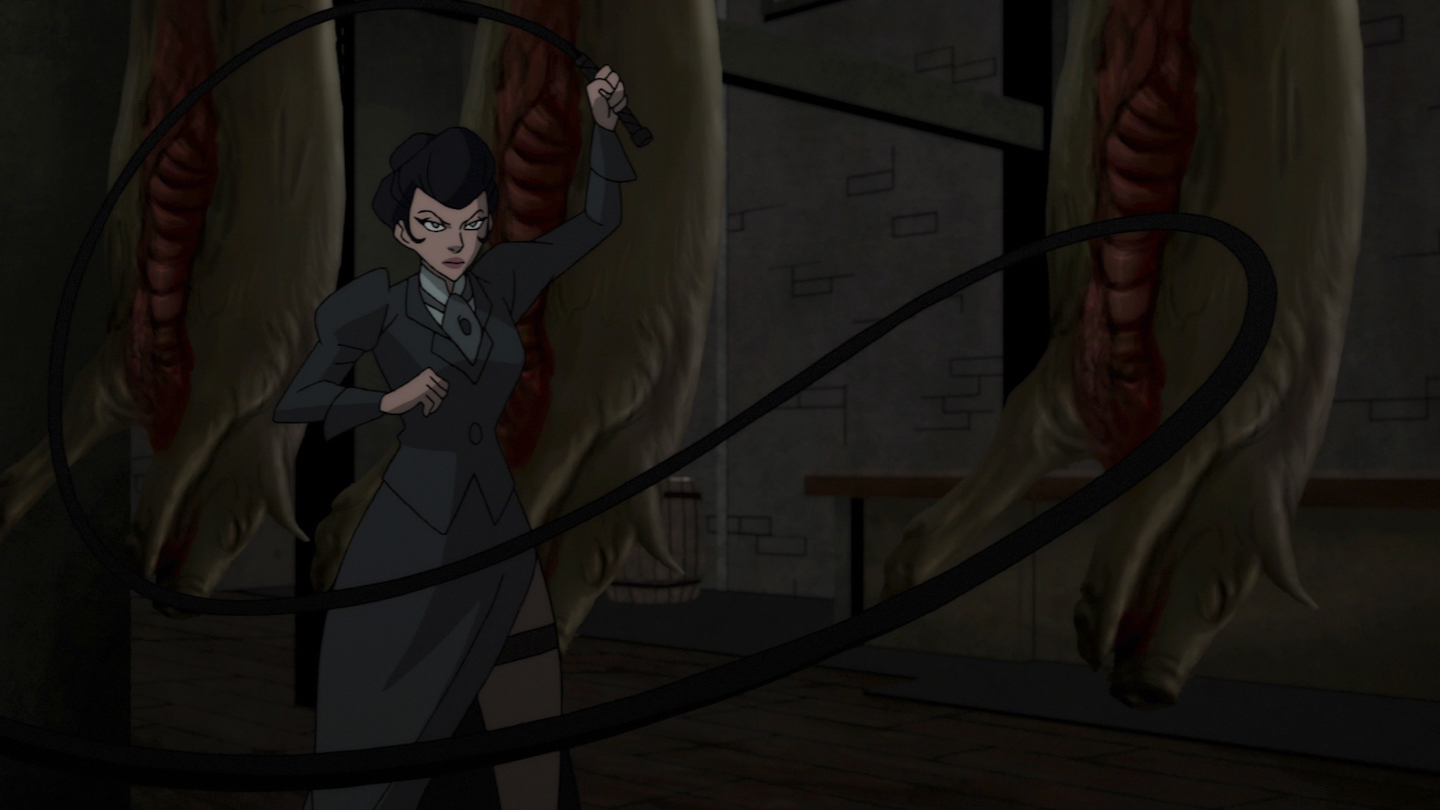 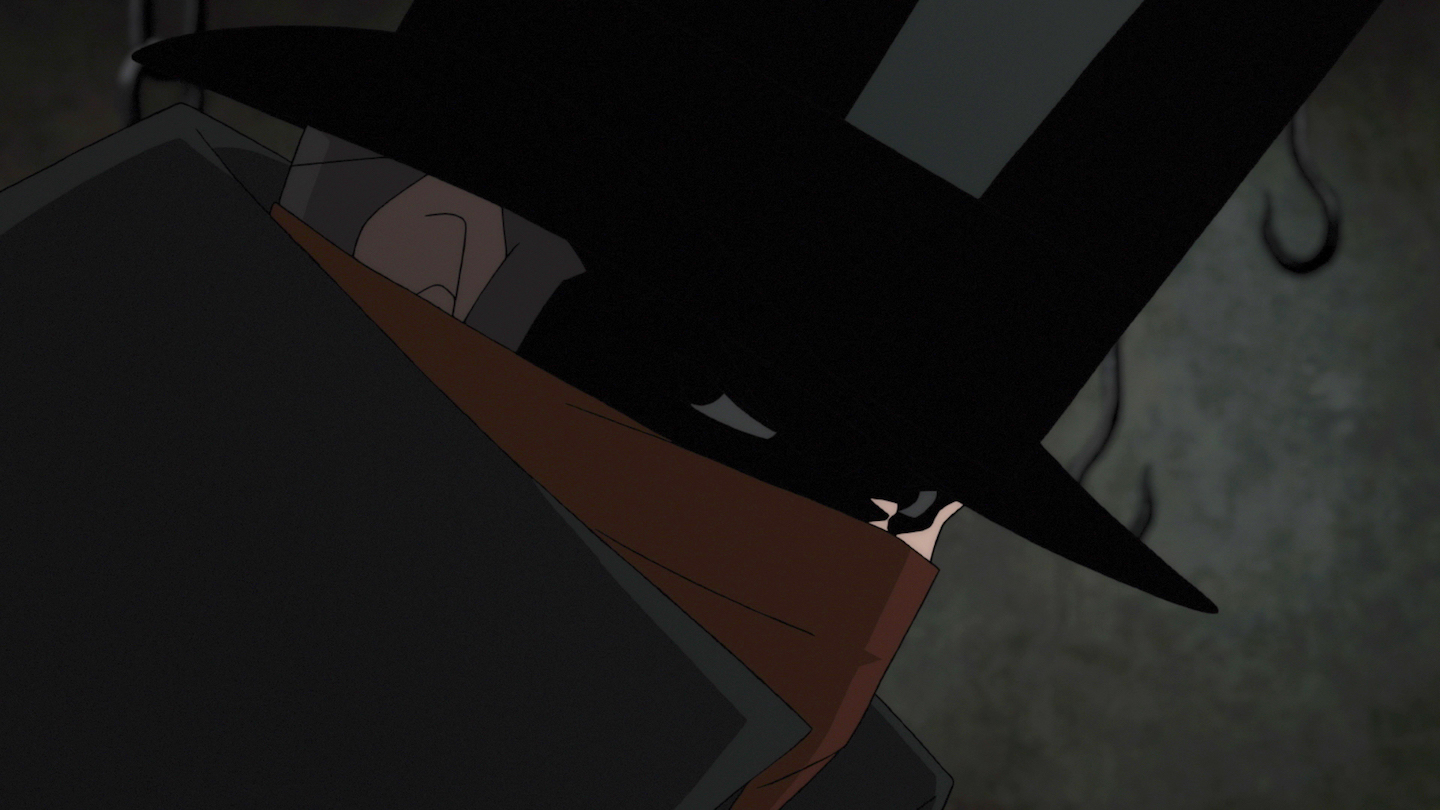 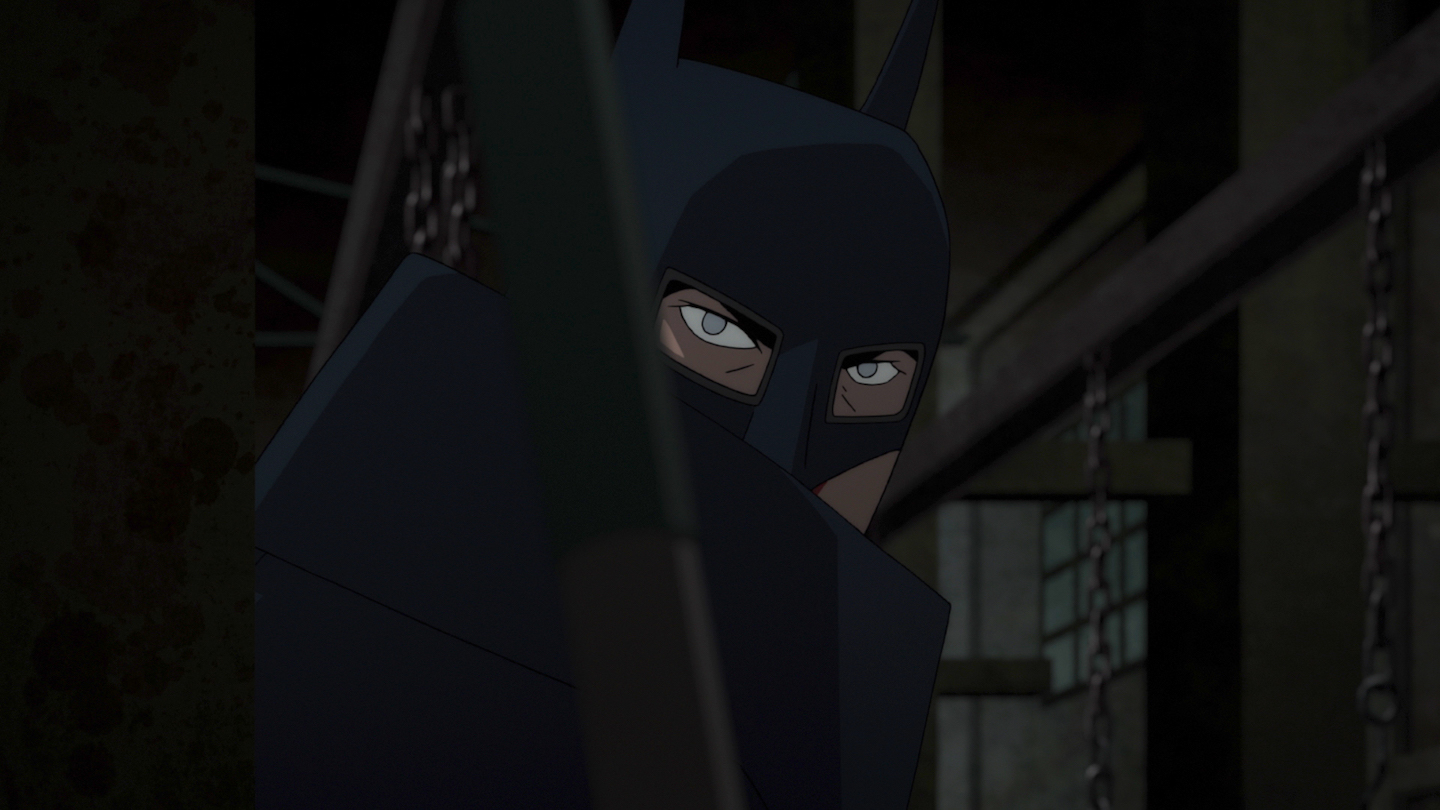