To Celebrate 10th Anniversary, ‘The Dark Knight’ Will Play in Some Theatres 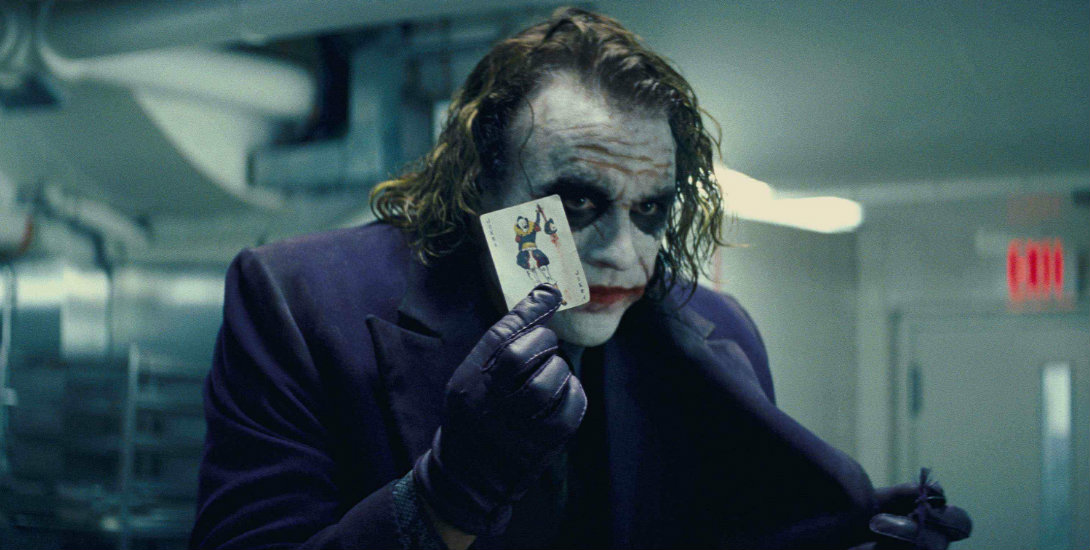 On July 18, 2008, Christopher Nolan’s The Dark Knight hit theatres. Building the first movie in the series, we got a gritty, realistic, and extreme earnest take on the Batman and arguably the best live-action Joker we will ever see. It was a Batman that Batfans had been waiting for and deserved.  From now until the end of forever, Batfans will continually compare all other Batman movies to The Dark Knight.

“All it takes is a little push”

And this year marks 10 years since the movie hit theatres. And it looks like it’s hitting theatres again. For fans in the northeastern United States, here’s your chance to live (if you somehow missed it in theatres) or re-live the magic on the big screen. On February 8th and 11th, theatre chain Showcase Cinemas will feature the movie.

If you’d rather experience it in the comforts of your own home, the 4K edition of this movie and the rest of the trilogy was released last month.

For those of you who prefer to head out, be sure to save the dates!