“The Fall of Troy” 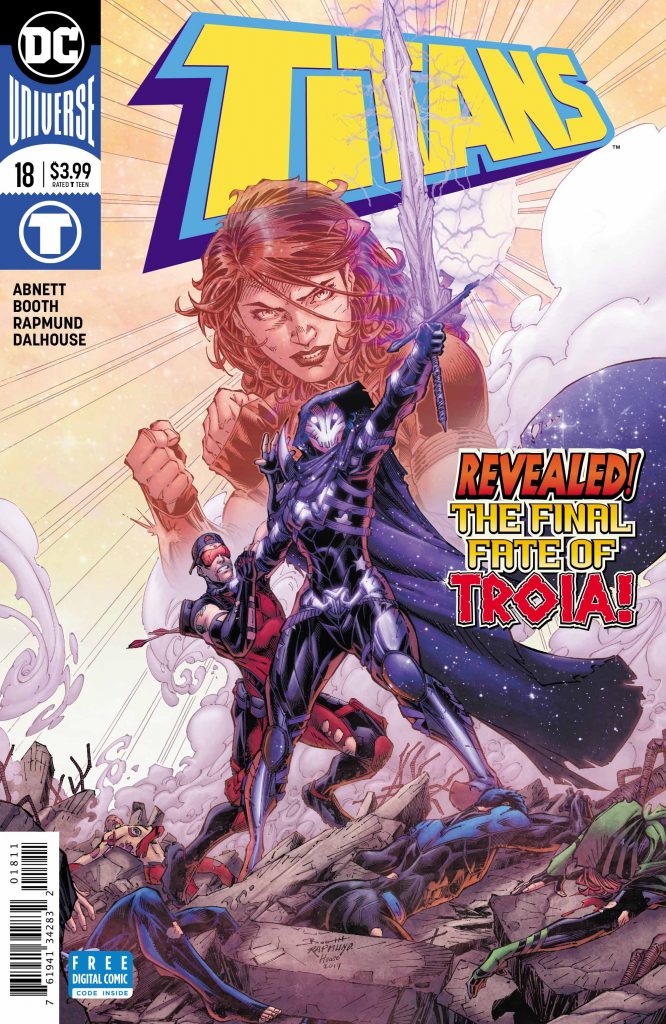 Donna Troy fights against her villainous future as Troia in Titans #18. This issue is narrated by Donna and brings the “Fall of Troy” storyline to completion…or does it? Regardless, Titans #18 cues readers regarding the upcoming “Titans v. Justice League” arch.

Kid Flash harnesses the power of the Speed Force in order to free Wally West from its grip. Wally’s reanimation sparks hope amongst the Titans. The future Troia presupposes isn’t as assured as she led them to believe. Subsequently, Wally sends Kid Flash on a mission to gather heroes from Justice League, Teen Titans, and anyone he can find to join the fight. However, the young speedster fails to make his return in Titans #18. Could this gathering be the set up for what’s to come?

One by one, Troia swats the Titans away. She knows their weaknesses and disposes of each attack quickly. In a surprising move, Roy Harper confesses his love to Troia. Troia seems stunned by this confession but quickly tosses Harper aside. But, his words of affection trigger Donna Troy to respond. Denying the inevitability of her transition to Troia, Donna turns the tide and battles her doppelgänger back eventually transporting the villainess to another dimension. Troia’s hold over the avatars is broken; Mal and Gnarrk return to the ranks fo the Titans. Together, at last, the Titans encircle The Key and Mr. Twister as they attempt an escape.

Titans #18 is beautifully rendered in every way. The art is aesthetically pleasing with vibrant colors and nice lines. These blend together to make panels leap off the pages. The surroundings and backgrounds are finely detailed and add depth to the images. The action flows well throughout this well-paced issue. 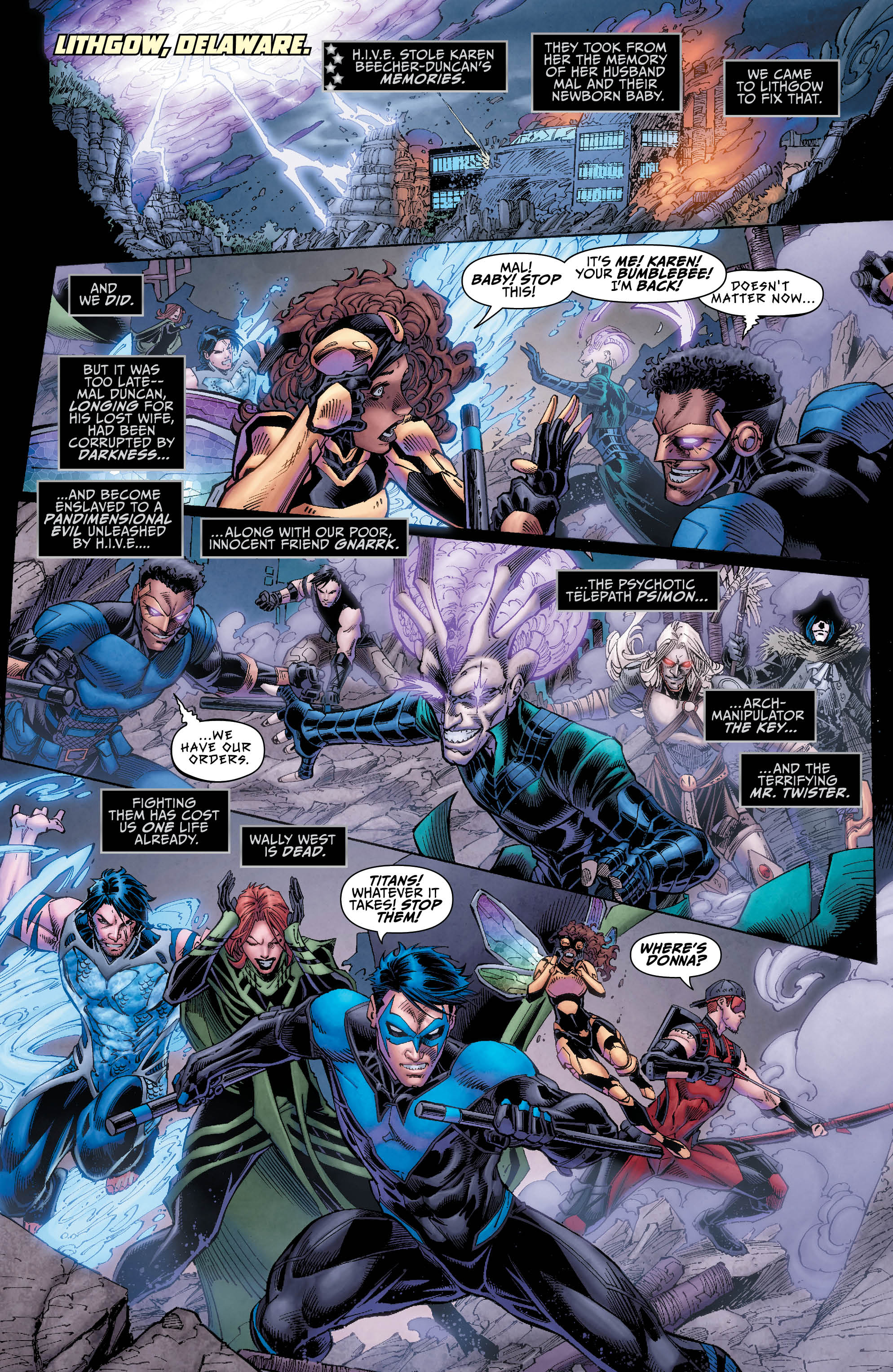 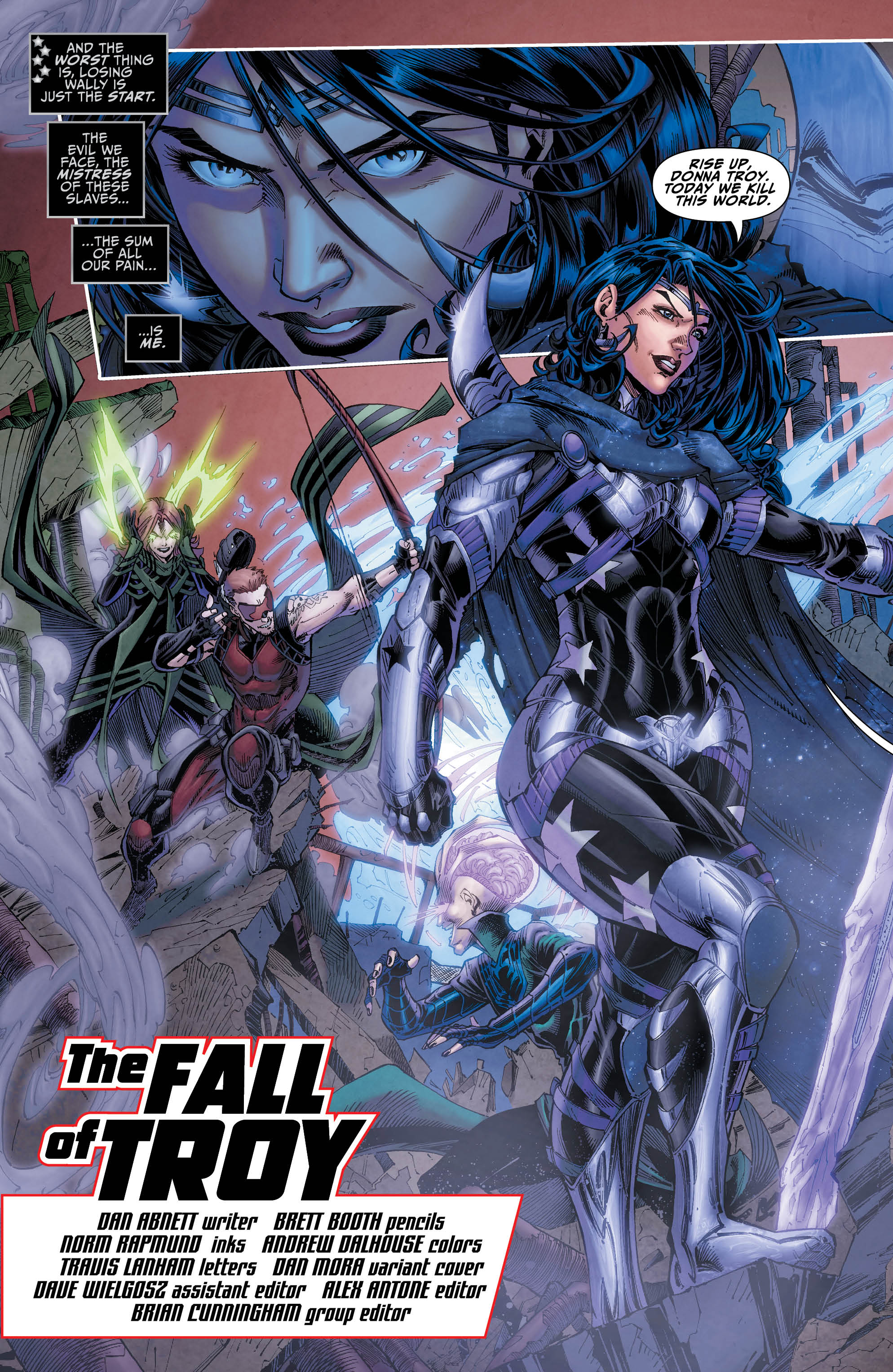 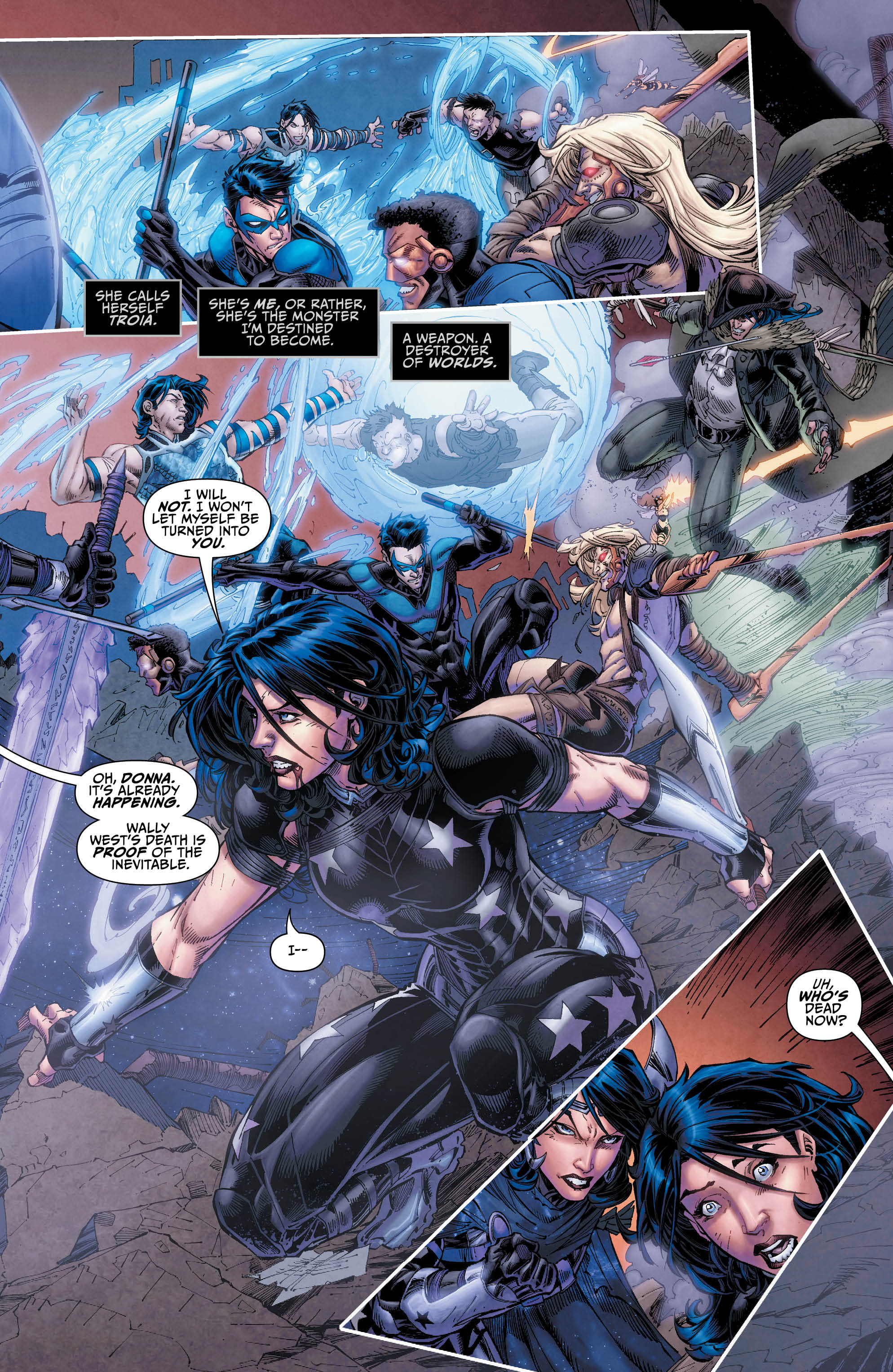 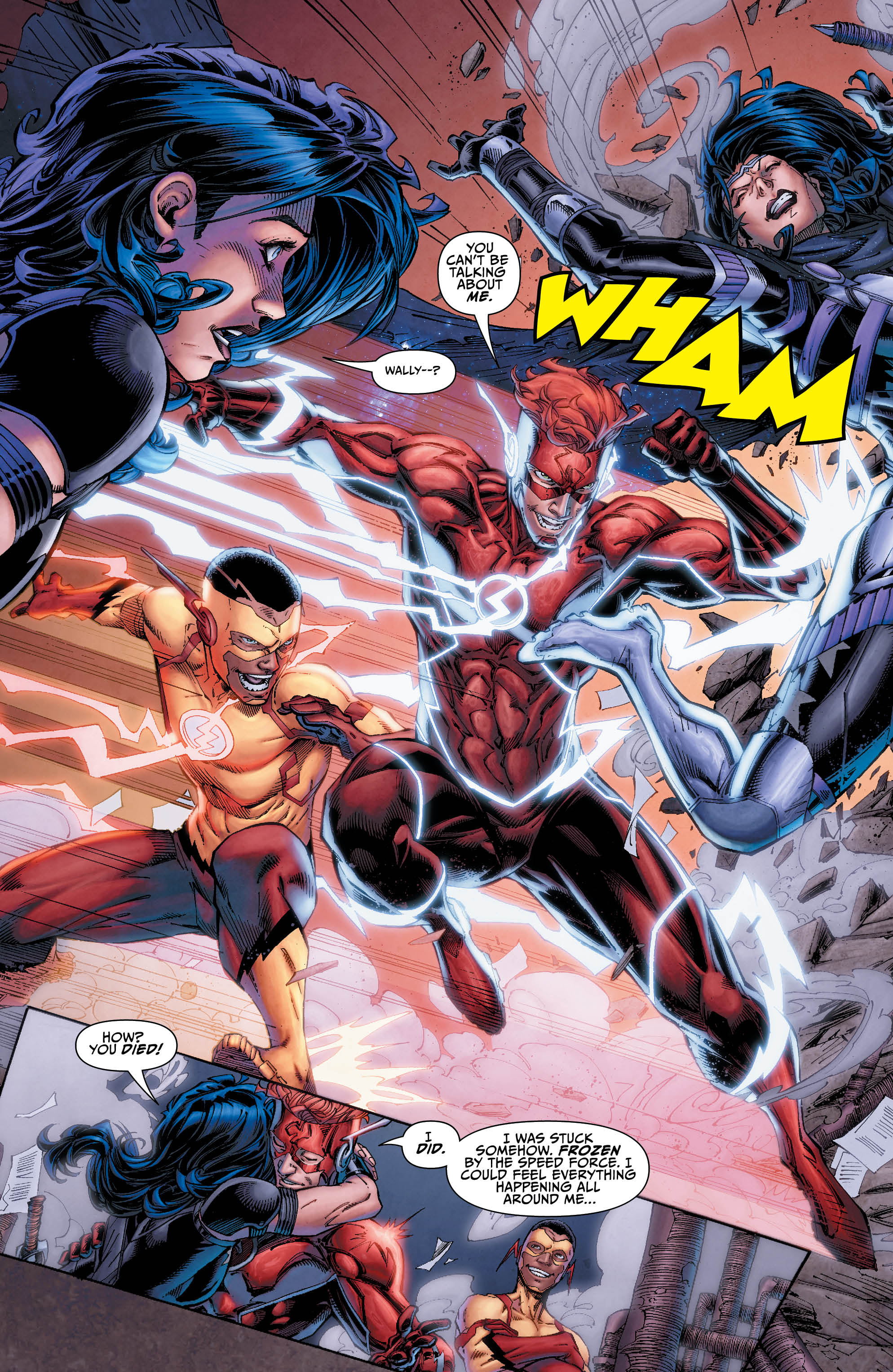 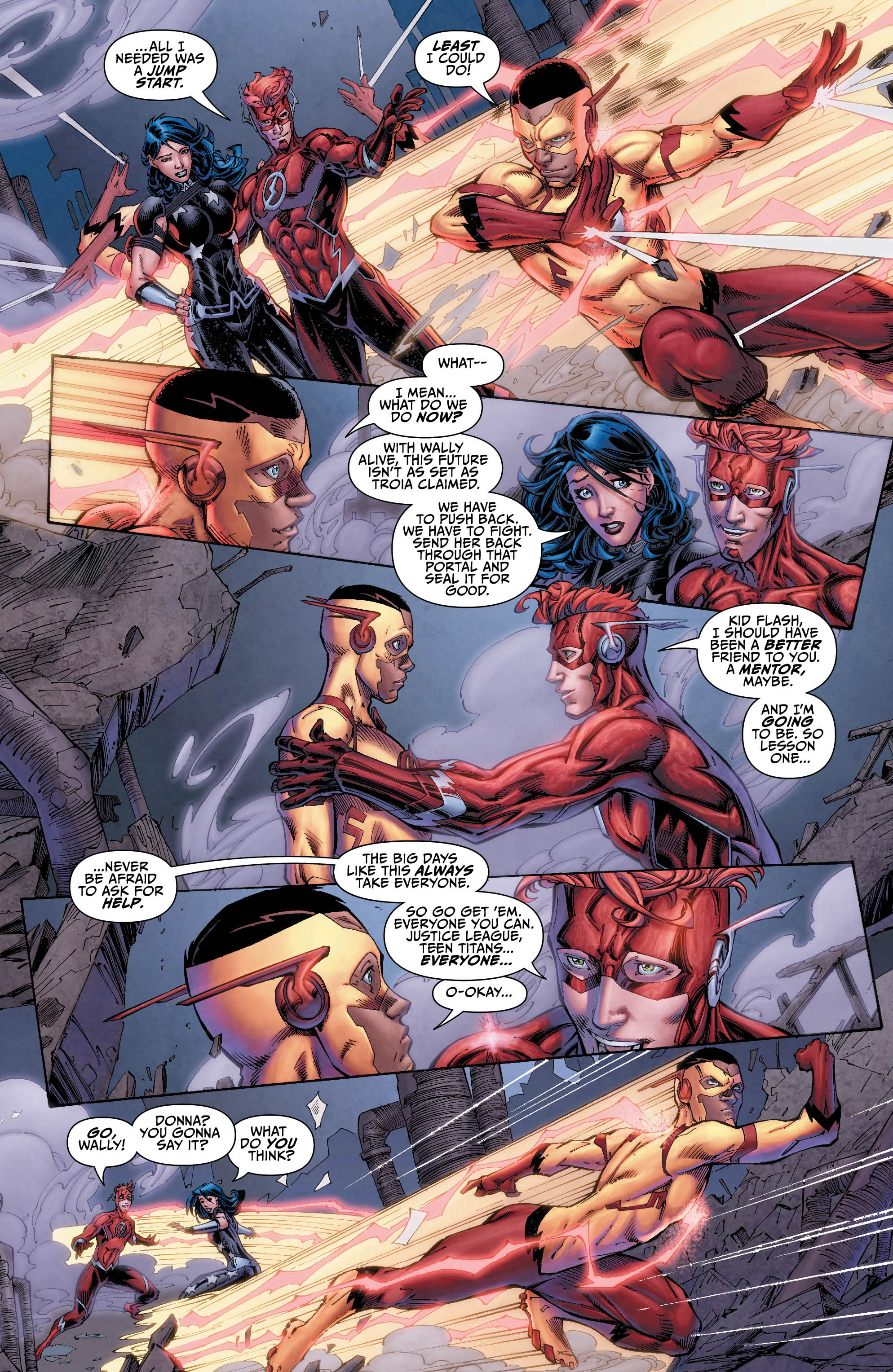 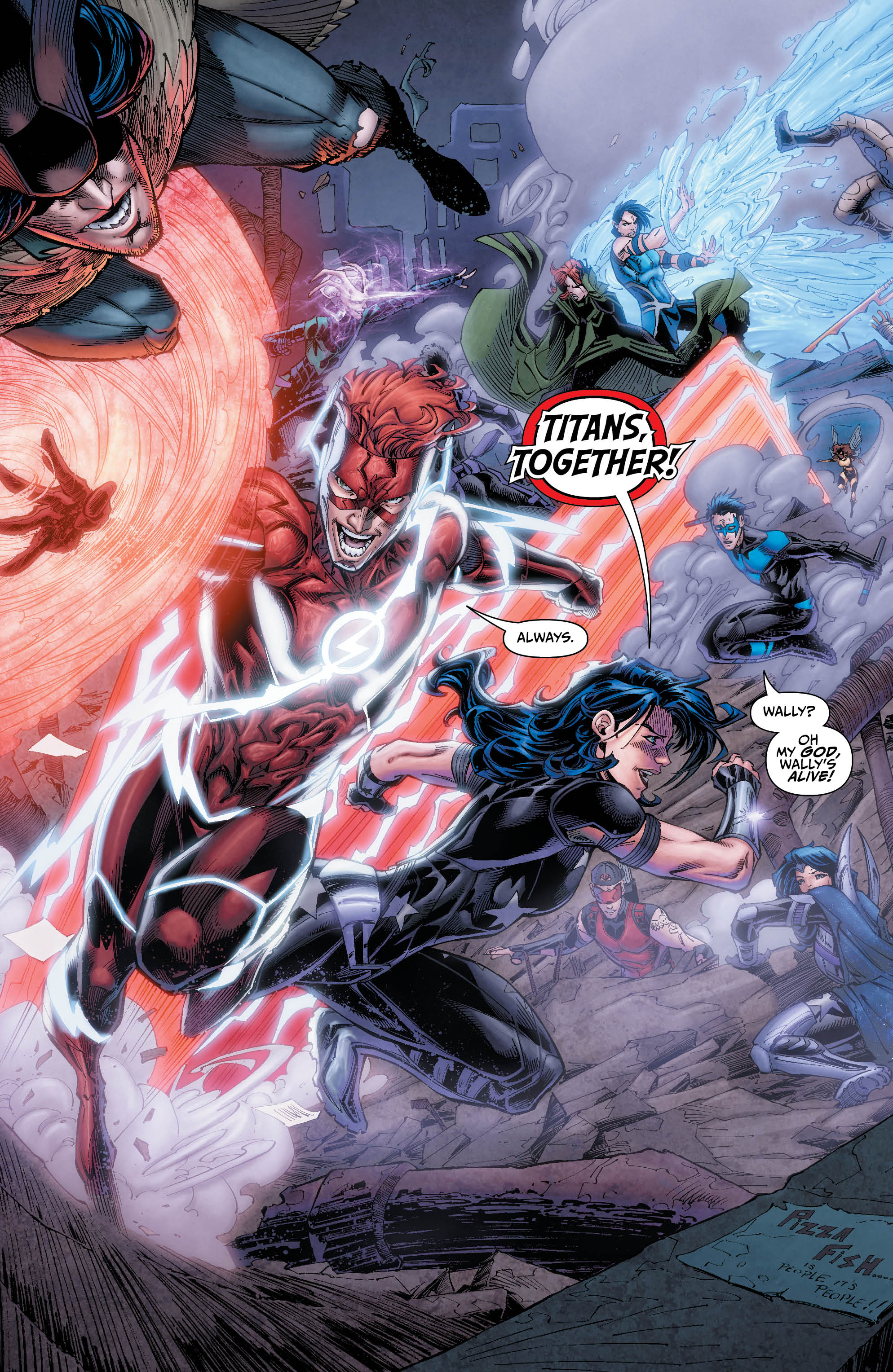 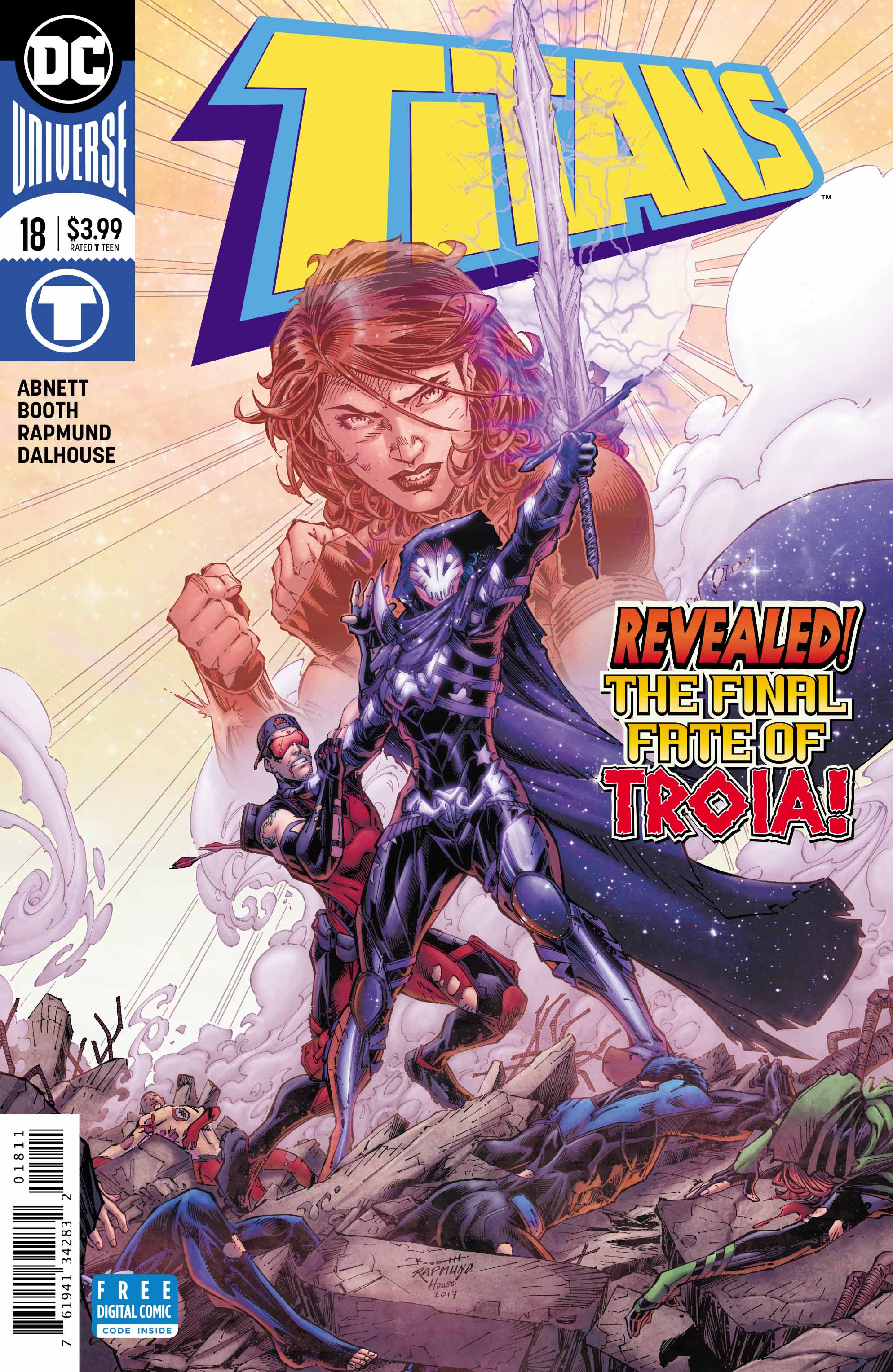 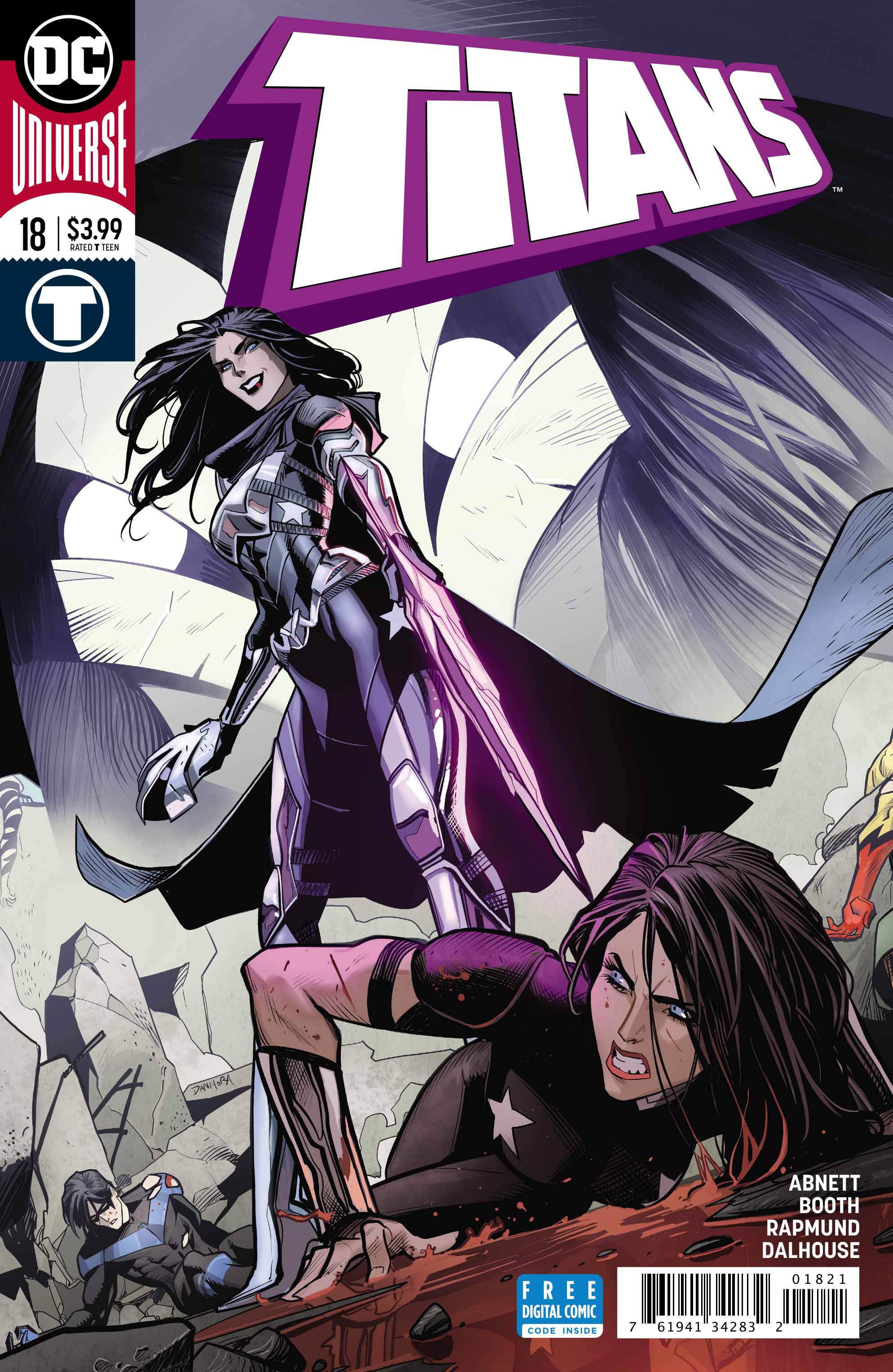 Dialogue seems to lag a bit. Troia’s monologues fill the majority of speech bubbles in the issue and the story comes to an anti-climactic close. Still, the issue heightens the romantic tension between Harper and Donna and potentially sets up intriguing stories when Kid Flash returns with other heroes. Questions loom as to whether the close represents a less than fulfilling end or a set-up to bigger pay-off in upcoming issues.

All told, Titans #18 is highly enjoyable. It boasts some memorable moments, the return and restoration of teammates, and the swift defeat of villains. It’s a solid if not less-than-fulfilling conclusion to the Donna Troy-centric story. It also boasts exquisite art, color, and settings. I’m looking forward to seeing what comes next in this series. I would not be surprised if Titans #18 is better in hindsight because of what it sets up in future issues.

Netflix Will Add Five ‘Batman’ Movies After The New Year