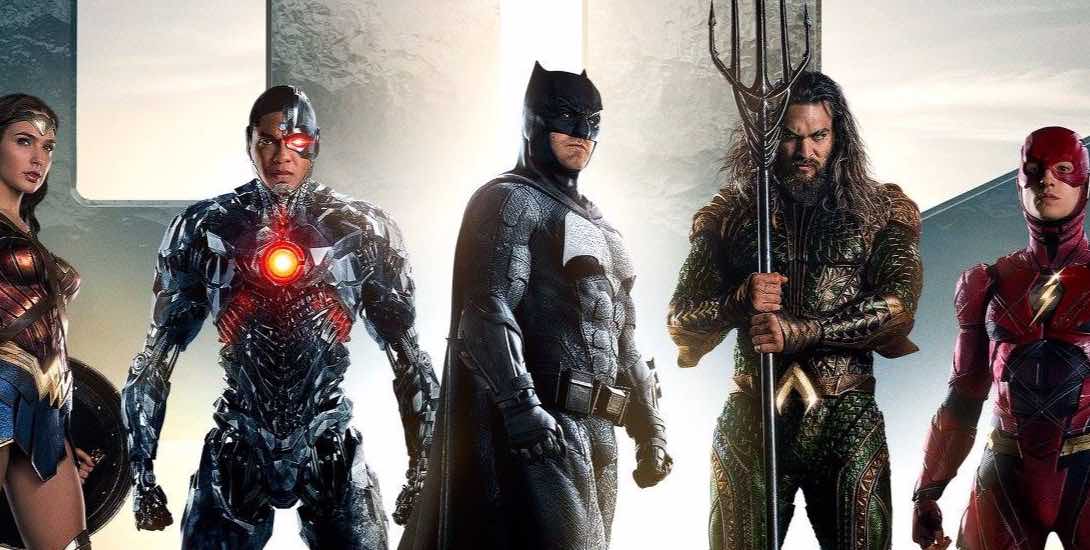 Justice League added $9.6 million at the domestic box office this past weekend.

The team-up movie repeated its second place spot with Disney’s Coco in the top spot. Justice League‘s audience attendance dropped to 43%, its lowest yet. In North America, it brought in a total domestic gross of $212 million. The flick’s box office helped push Warner Bro. past the $2 billion mark in domestic sales.

On the international front, the movie made an additional $15.4 million. This puts the foreign box office at $401.3 million with $103 million coming from China alone. The worldwide box office is at $613.4 million.

How Does ‘Justice League’ Compare to Other DCEU Films?