Netflix Will Add Five ‘Batman’ Movies After The New Year 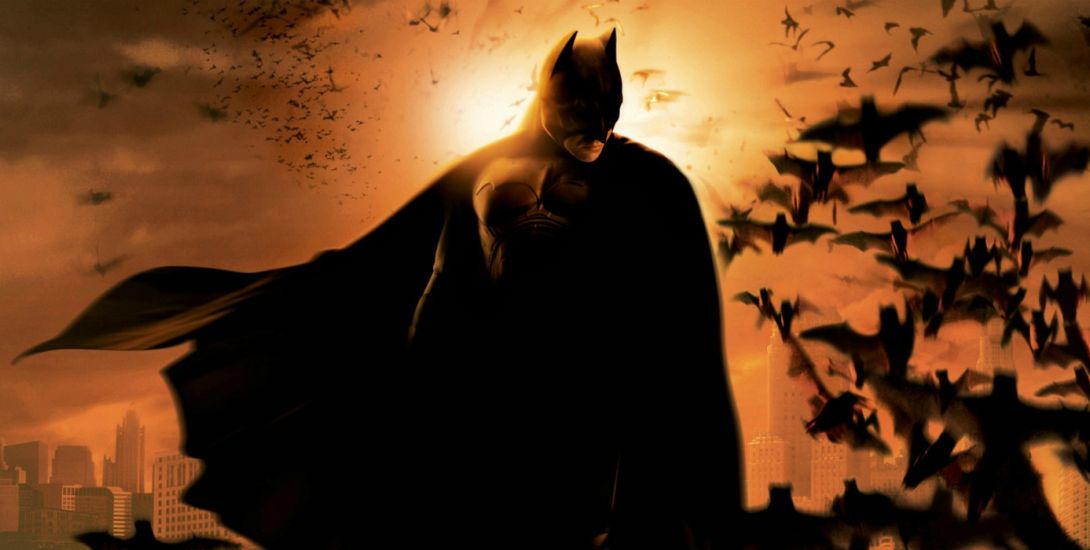 2018 is already getting exciting. Netflix, the most revolutionary way to consume quality movies and series, will now have a roster of Batman films in January.

What are these films?

Batman (1989): Directed by Tim Burton, this masterpiece will make you want to sit by the roaring fire. Staring the dashing, memorable Micheal Keaton, it’s an exciting addition!

Batman Returns: This is the most terrifying Danny Devito could be, and a fun depiction on the Bat and the Cat. I wonder if Tom King pulled anything from their interaction.

Batman Forever: Who can ever forget how horrifying Two-Face and the Riddler can be.

Batman & Robin: One of my favorite films of the franchise! Yes I know it doesn’t hold the best praise but this campy style has become a Batfan’s cult classic.

Batman Begins: The trilogy that ignited Bat-passion in so many fans.

Batman has always been the dark, versus Superman, the light. He fights for vigilance and justice and so remembering these films, they are quite dark. When I was a child, these were movies shown on Halloween and Christmas week. The family looked forward to it!

Now we can look forward again!