Brenton Thwaites Releases Photo of Himself in Robin Costume for ‘Titans’ 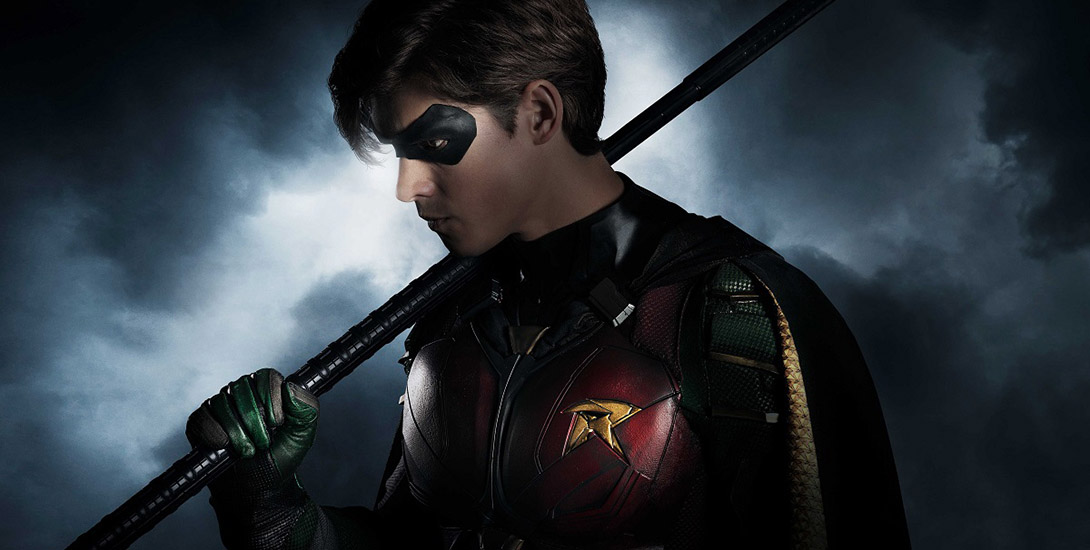 On Friday, we got our first look at Brenton Thwaites as Robin in the upcoming Titans. The Internet was set ablaze to have a new live-action Robin who resembled his comic book counterpart with a modernized look. With the classic, yet muted red and green color scheme, longtime Robin fans were very pleased.

Well, confident from the grand reception, Brenton Thwaites himself released a new photo of himself to Instagram in the costume. However, he is adorned a few other accessories to make him a bit more inconspicuous.

Sporting a winter coat and sunglasses, it seems that Robin is in civlian clothes to blend in. The caption indicates that he’s about to film his first fight scene, so presumably the Boy Wonder is undercover and ready to pounce at a a moment’s notice.

Like I said before, Thwaites really looks the part, but I’m a little anxious about whether he can pull off the character or not.

I’ll find out sometime in 2018. Titans will premiere next year on DC’s exclusive streaming service.