First Look at Brenton Thwaites as Robin in ‘Titans’

In the line of live-action Robins, only a few can say that they’ve worn the domino mask. The serials cast Douglas Croft and Johnny Duncan, while the most well-known is Burt Ward for his turn in the 1966 Batman series. And the very last live-action Robin we got was Chris O’Donnell’s over-the-hill Dick Grayson in Batman and Robin. Do you want to count Joseph Gordon Levitt as Robin John Blake? A lot of people don’t.

One more person will get to say that they’ve played Robin now. It was announced that Brenton Thwaites was cast in the role in September. He will be playing the beloved Boy Wonder in the upcoming live-action drama/adventure called Titans set to debut in 2018 on DC’s streaming service.

Well, DC has bestowed upon fans today a first look at Brenton Thwaites in the costume and it looks pretty awesome. 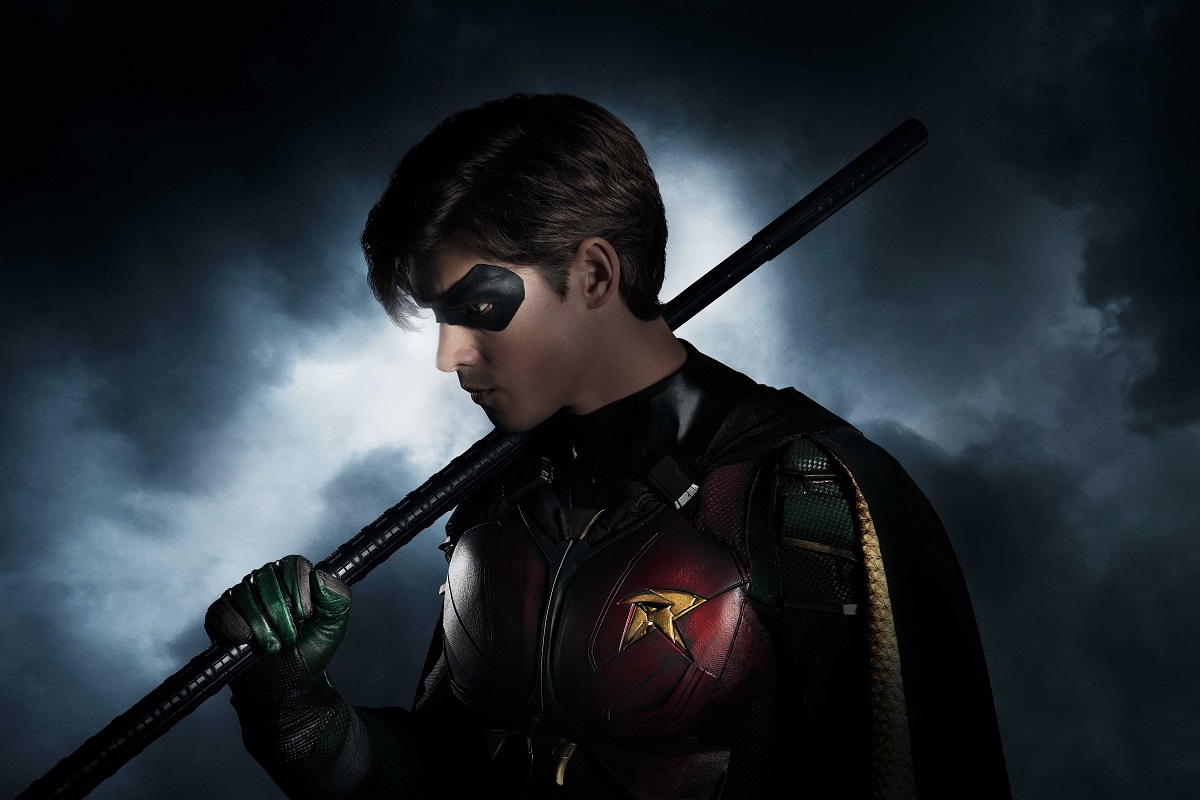 The costume is instantly recognizable with his green gloves and yellow and black cape. Though it may not be super bright, the colors are very classic. It looks practical too, as if it can take a beating in battle. The costume was designed by Laura Jean Shannon whose credits include Iron Man and The Jungle Book.

Thwaites’ main roles over the last few years were the film adaptation of The Giver and the most recent installment in the Pirates of the Caribbean franchise. Personally, I’m not a fan of his acting chops, but I’m hoping he can pull off brooding as this picture indicates the character will be doing a lot of.