Christopher Nolan Discusses What Is Missing In Today’s Films 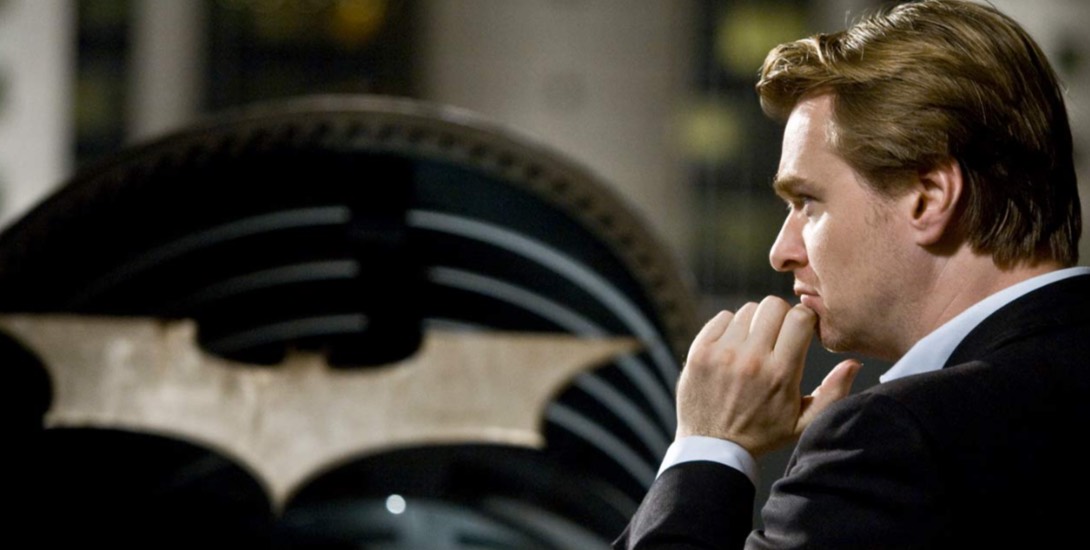 Christopher Nolan. Love him and hate him, he is the man that made Batman significant again in the eyes of mainstream audiences. After Batman was laughed out of theaters in 1997 with Batman & Robin, Nolan returned with his vision of the character in 2005’s Batman Begins and revolutionized the entire genre. He’s the one who made it an event to see a superhero film with The Dark Knight and later The Dark Knight Rises.

Nolan hasn’t been heavily involved with comic book films since he concluded Rises in 2012, but at the BAFTA: A Life In Picture event in London, he commented on how filmmakers aren’t given the “luxury of time” anymore on a studio movie.

“That’s a privilege and a luxury that filmmakers aren’t afforded anymore. I think it was the last time that anyone was able to say to a studio, ‘I might do another one, but it will be four years.’ There’s too much pressure on release schedules to let people do that now but creatively it’s a huge advantage. We had the privilege and advantage to develop as people and as storytellers and then bring the family back together.”

What Nolan is describing sounds a lot like the current shared universe model that DC and Marvel have. While no one will argue that Marvel hasn’t been massively successful with the MCU, it’s hard not to argue that if each film was given more time to be developed, breath, and bloom on their own, rather than adhering to a release schedule to set up the next Avengers film, then more Marvel films could transcend the genre and stand on their own.

Ironically, DC has become the worst offender of this. After Nolan left and seeing the success Marvel has had printing money with their shared universe, they decided to crank out sequel after sequel to get a Justice League film to compete with Avengers. With their rushed schedule and pressure on filmmakers, it’s now looking like Justice League won’t even make as much as Man of Steel at the box office.

Hopefully, Warner Bros., and other studios, heed Nolan’s advice and allow filmmakers and writers to develop the projects they want and focus on the now, instead of setting yourself up for sequels and franchises. If you put everything you have into one film to make it the best that it can be, the sequels will take care of themselves.

Since Nolan’s departure from superhero films, he has given us 2014’s Interstellar and 2017’s Dunkirk, continuing to show us his diversity in genre and why he’s one of the best in the business. Nolan will, in a way, be returning to DC Films when he helps upgrade The Dark Knight Trilogy, along with his other films, to 4K Ultra Blu-ray.

Do you think Nolan is right, and filmmakers should be allowed time to create and develop? Or do you prefer the current shared universe model that allows for team-ups like Justice League and Avengers: Infinity War? Let us know!