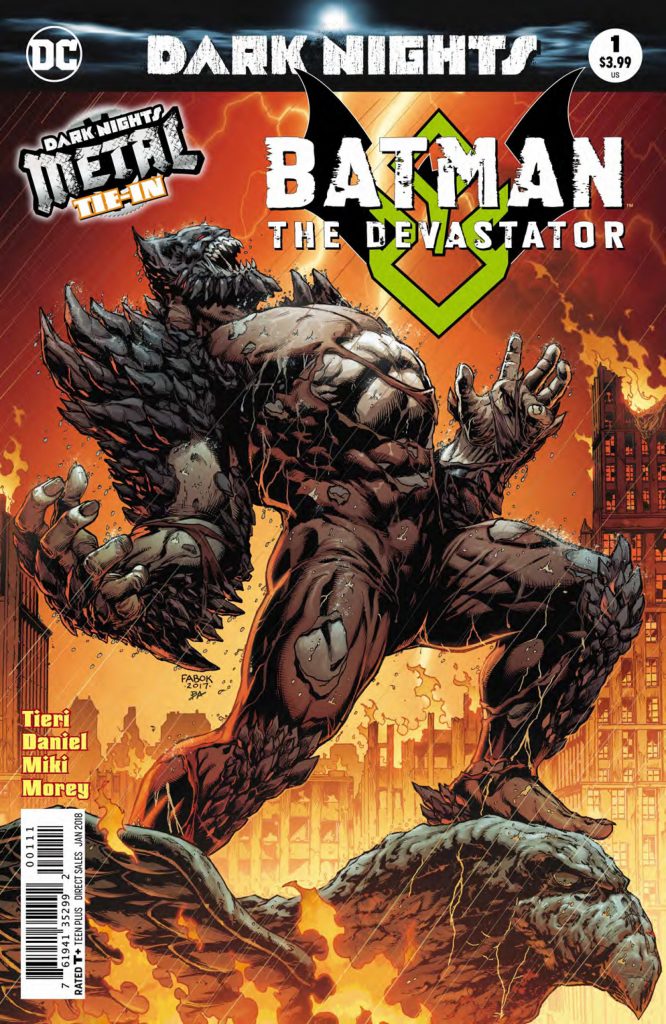 Batman: The Devastator #1 had a lot to live up to. Doomsday is an iconic character, part of an iconic storyline with one of the most iconic heroes of all time. “Doomsday” Batman, the Devastator, had to walk a tight line of being both the character of Batman and the creature that killed Superman.

Batman: The Devastator takes place moments after The Flash #33, with The Devastator taking out anyone who gets in his way. He needs to bring the tuning fork to Gotham. Save for the final pages, that’s all we get from the present day. Most of the story takes place in various points of the past. We see the Batman of Earth -1, an Earth that has seen Superman go rogue, having killed his wife, Lois Lane. It’s in this scene that we get what makes or breaks these one-shot tie-ins… the motivation. Frank Tieri may be the master of working that into these stories—returning from Batman: The Murder Machine, Tieri knocks another Dark Knight out of the park. Batman, who holds on to the hope that Superman promised until the very end, decides it’s time to do something about Earth -1’s Kryptonian problem.

The Batman of Earth -1 engineered a strain of the Doomsday virus in the event he would need to be powerful enough to stop Superman. He wanted to use that virus to infect his entire Earth, so they could all protect themselves against the Man of Steel. It was too late—until the Batman Who Laughs informed him of a world where people still believed in Superman. In the scenes that take place in the recent past, we see how Batman infected Metropolis on Earth-0. The Devastator is a villain yes, but coming from a place where him beating Superman was a heroic act. 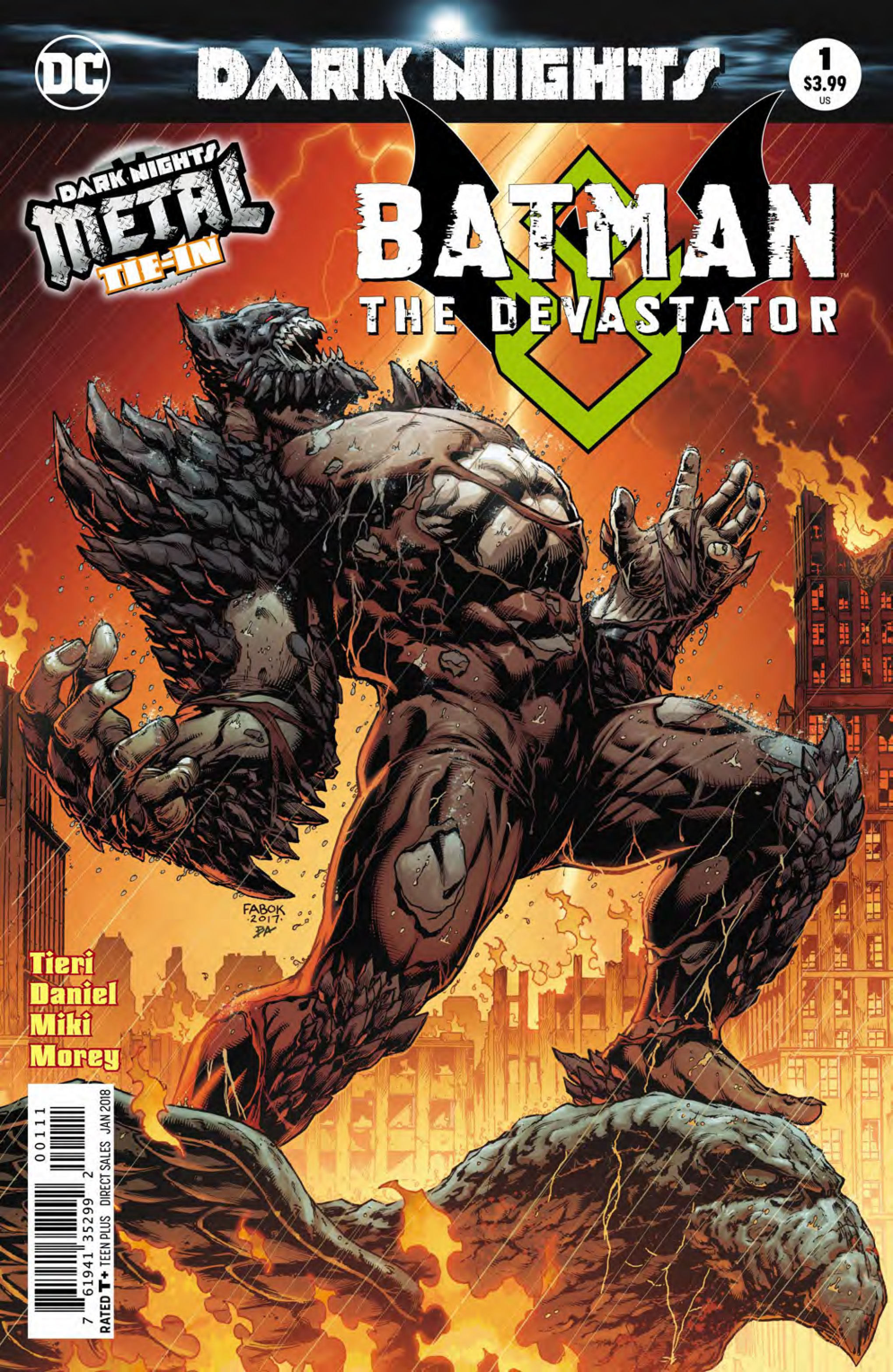 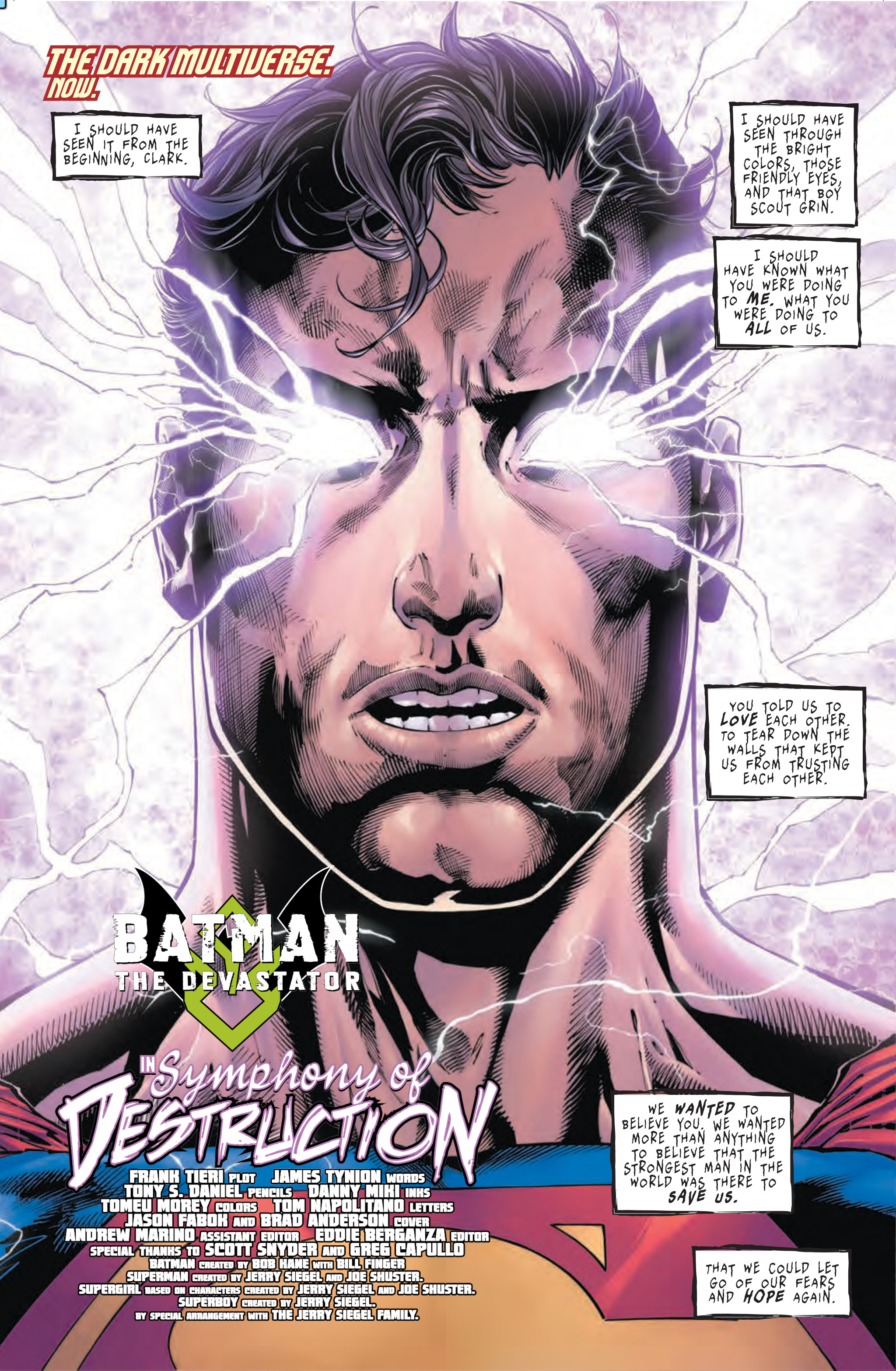 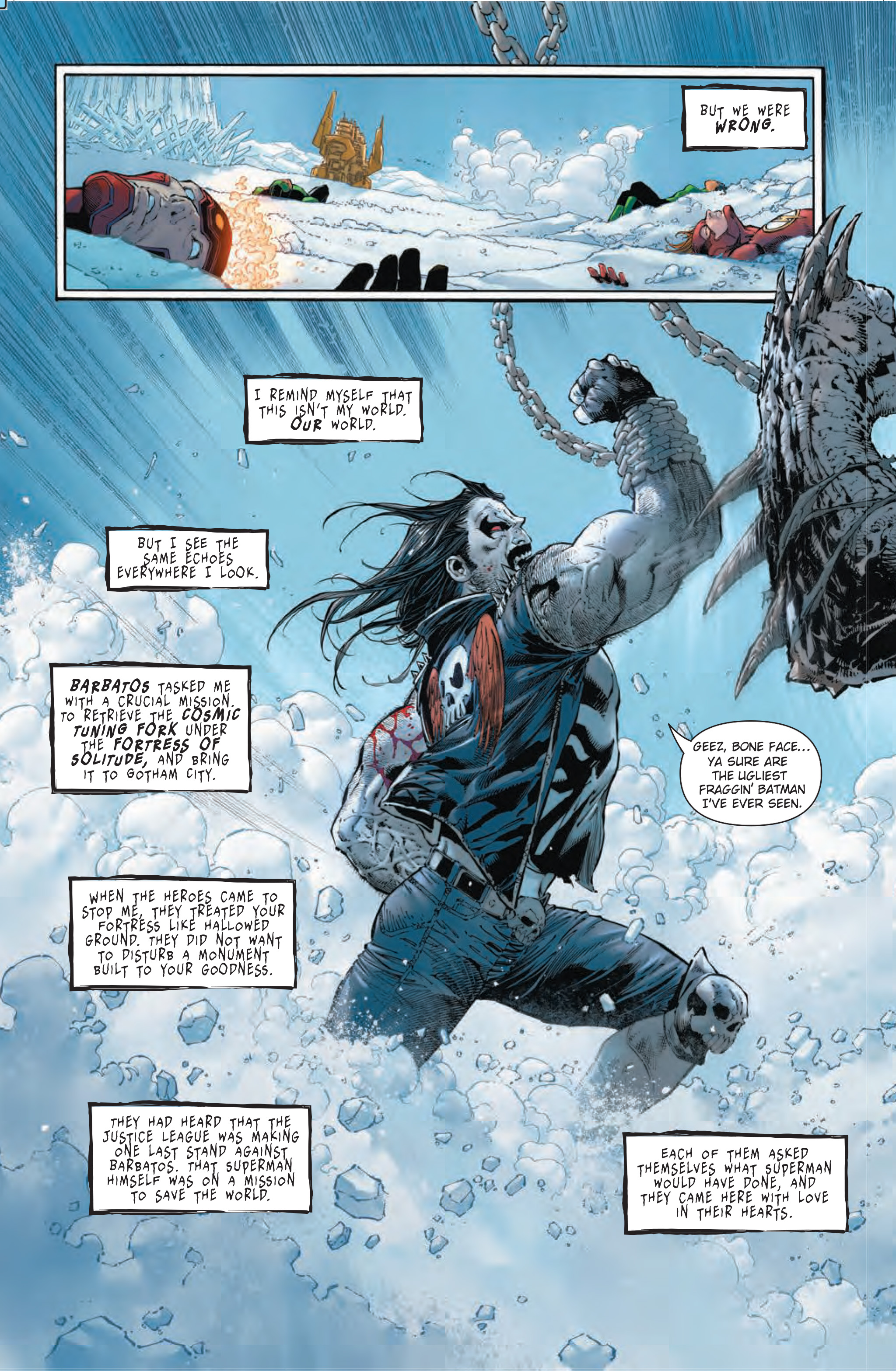 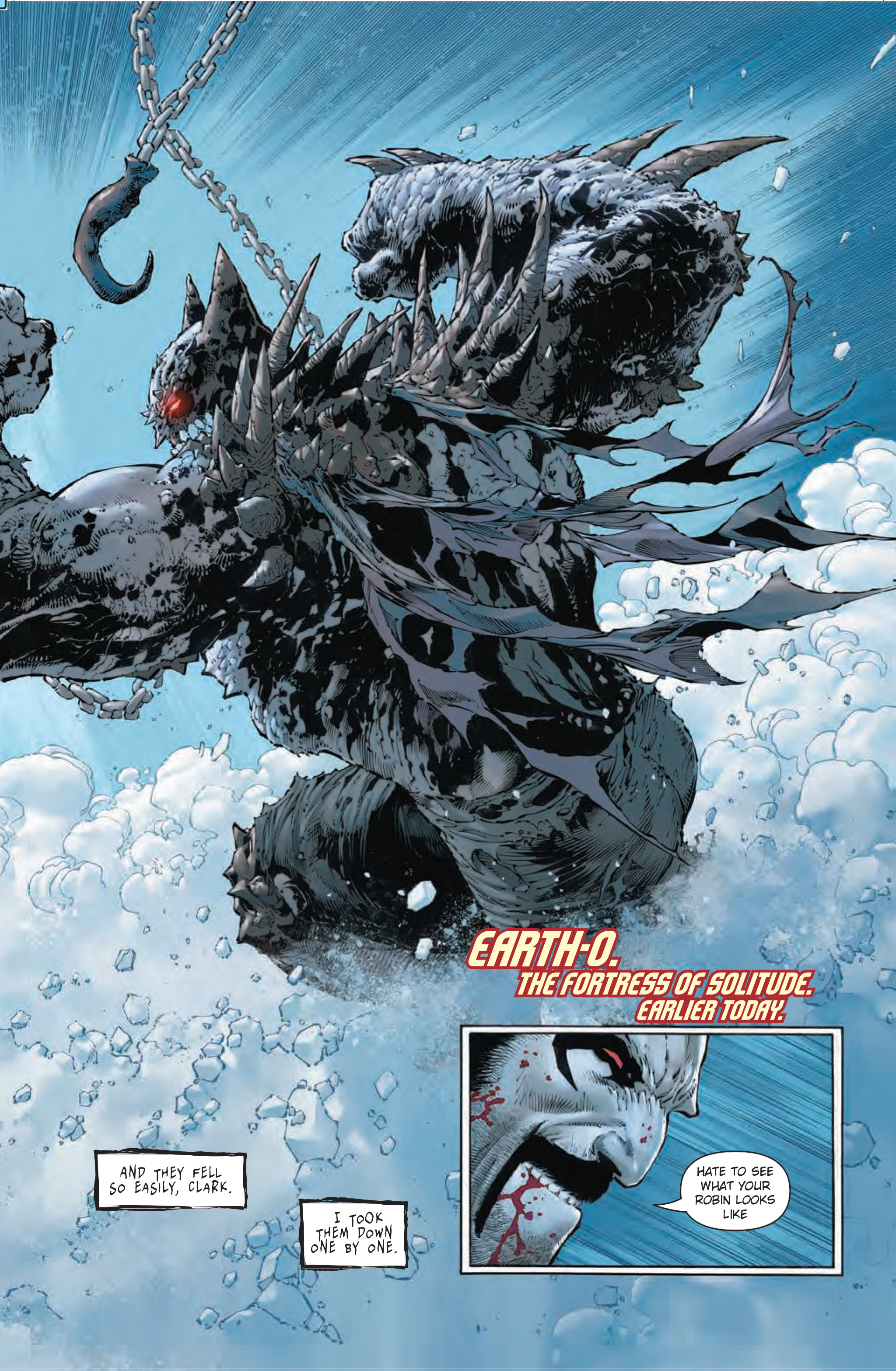 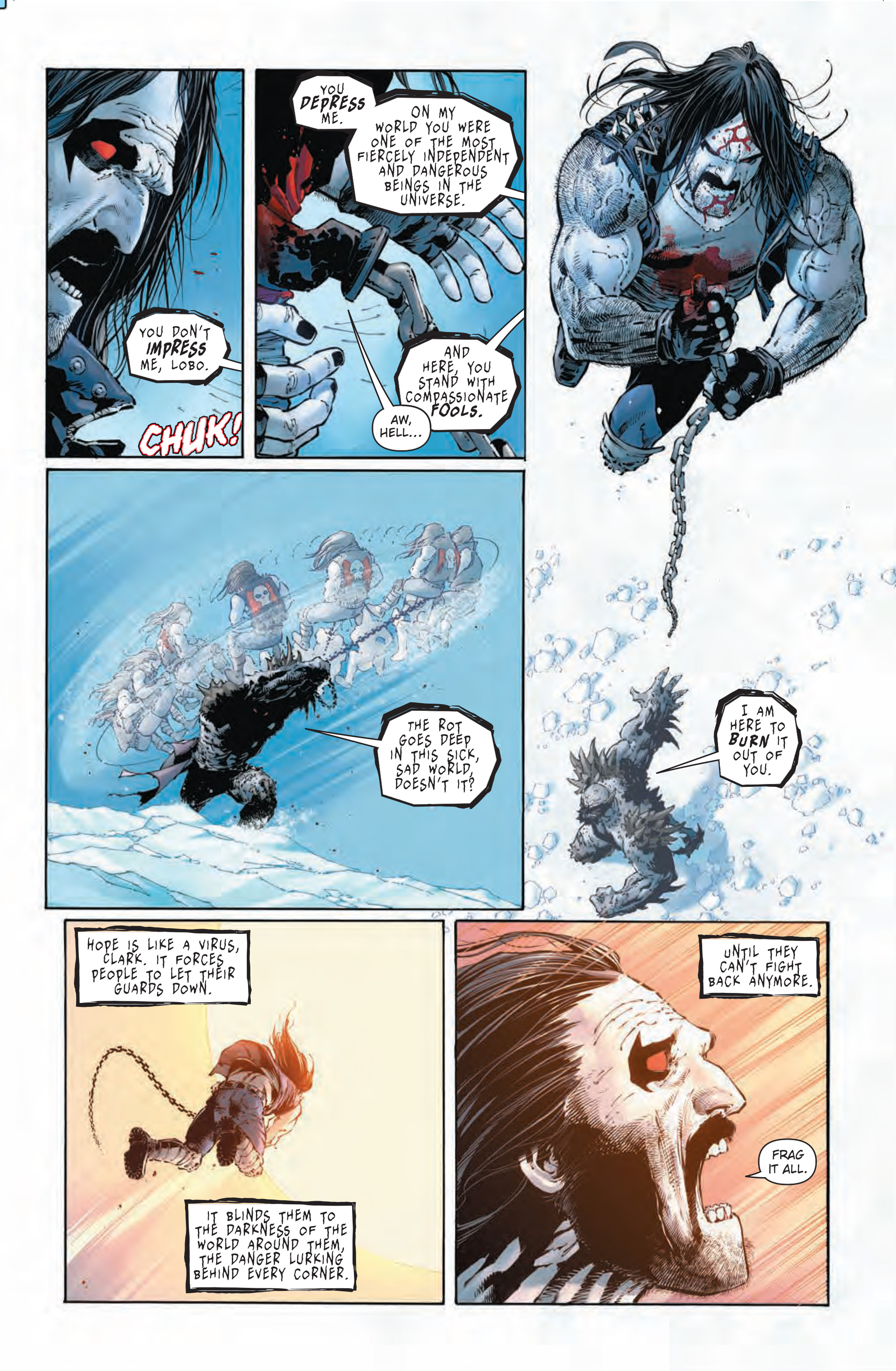 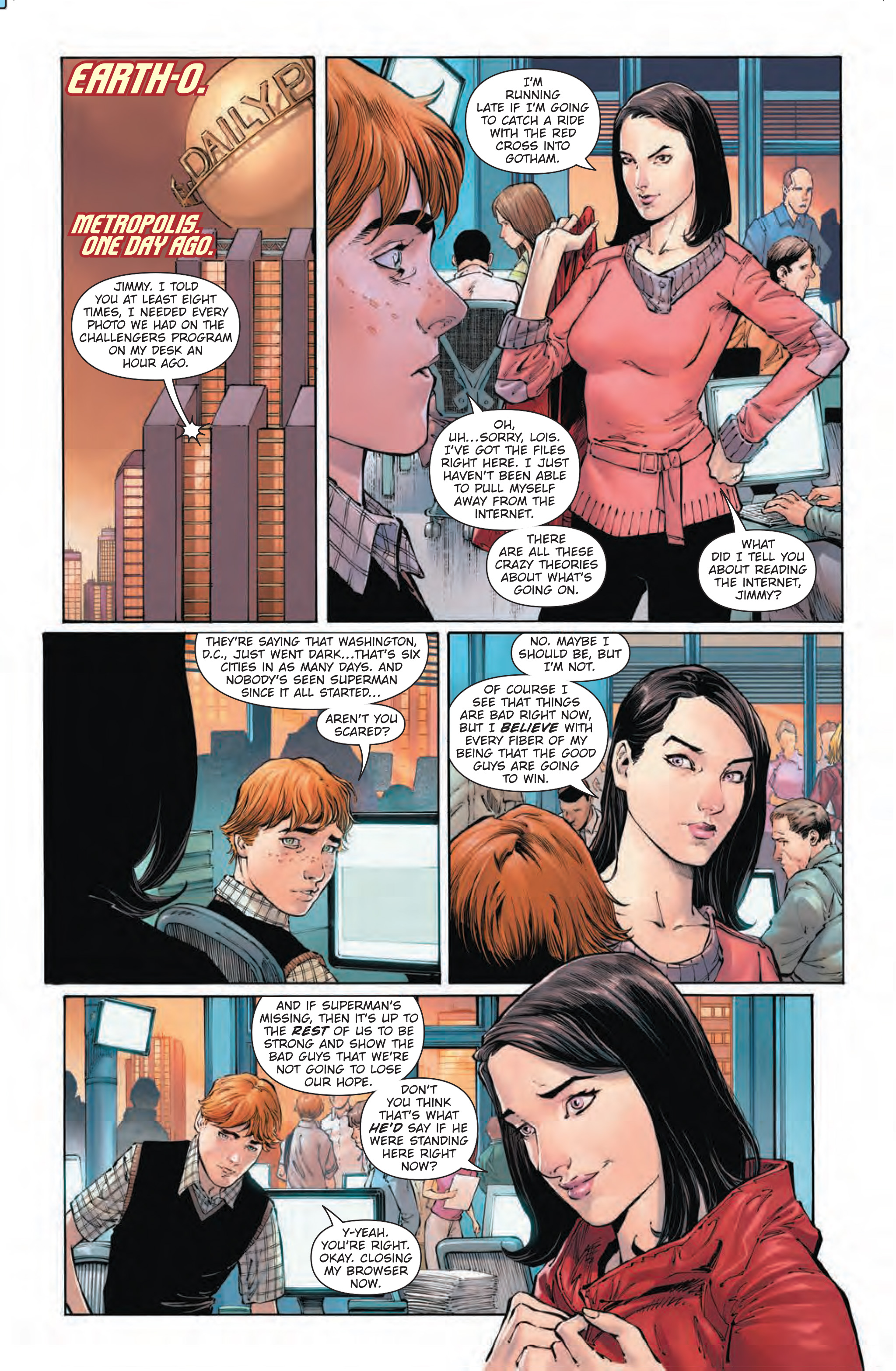 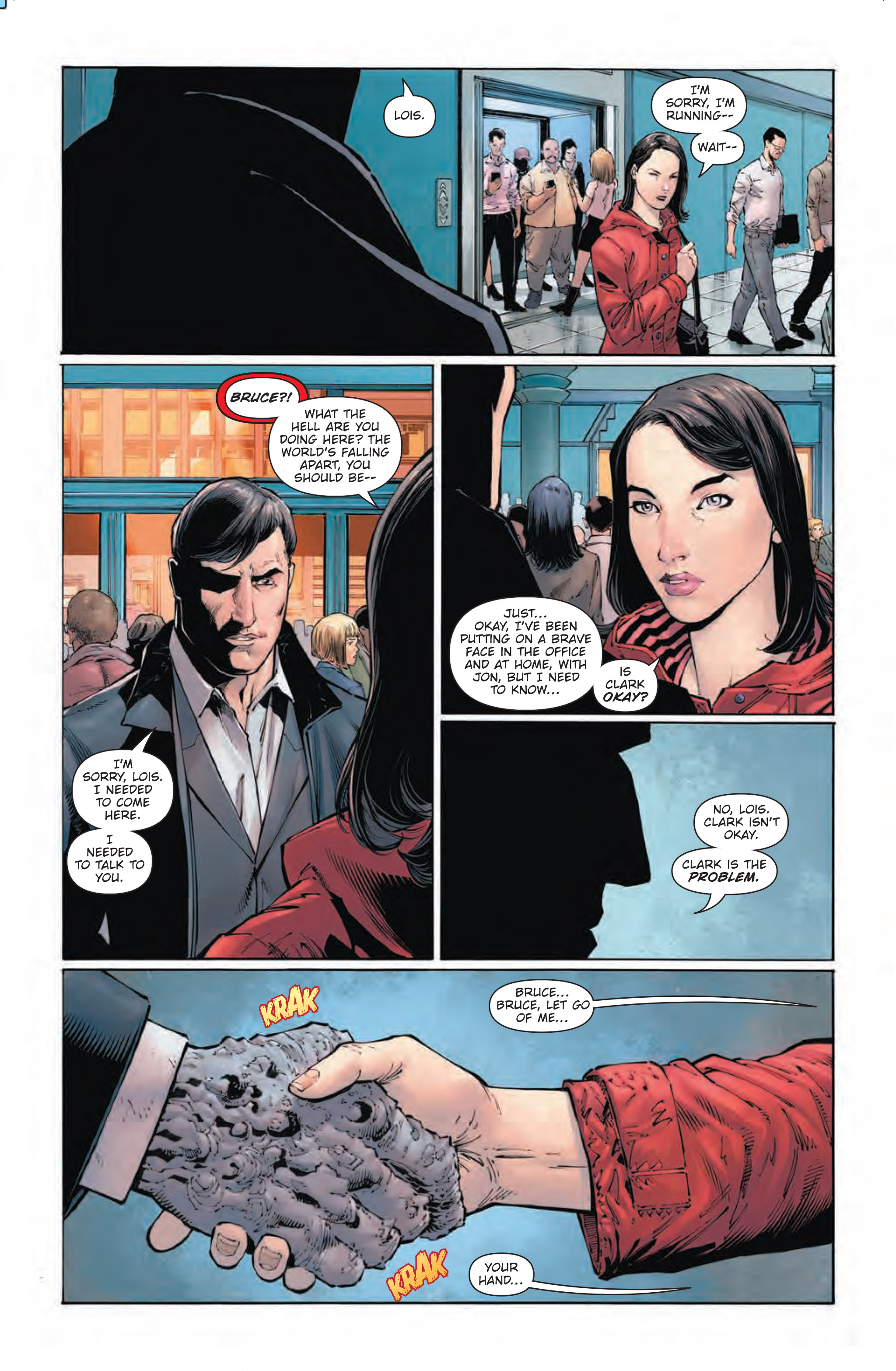 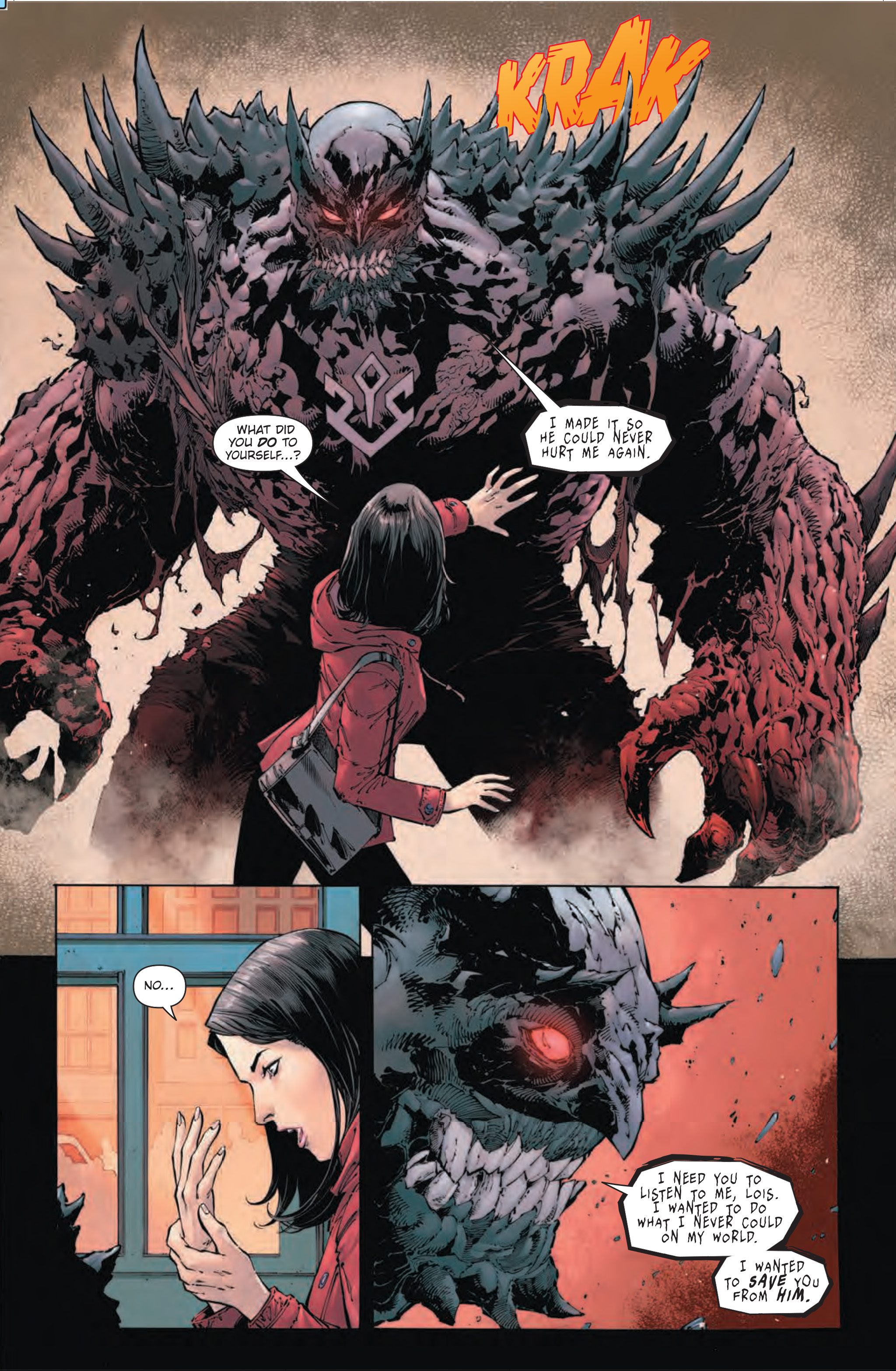 Tieri has become one of my favorite writers over the course of Dark Nights: Metal. These one-shots need to tell an origin story, while pushing a bigger story forward, all within a single issue. Pacing issues are expected, but Tieri handles them with ease. Both Batman: The Murder Machine #1 and Batman: The Devastator #1 are standout issues in this event. The writing is crisp. Beyond a tight script, Tieri gives Batman a real reason to become the nightmare version. Superman killed Lois, his wife. Superman was the bad guy on Earth -1 and needed to be stopped. The Devastator believes that it will happen again, on Earth-0. He believes he’s doing good.

One of the biggest compliments I have for the entire comic event is that no matter the artist, it all feels like it’s the same story. Tony Daniel is no different. He integrates his style perfectly. The detail that Daniel puts into The Devastator is incredible. The subtle tonal shifts between scenes with The Devastator and scenes without are genius and help the story that much more.

Batman: The Devastator #1 will be one of these Metal one-shots that live on. Tieri has become masterful at keeping the story paced while giving clear motivation for why a nightmare Batman is truly evil. Frank Tieri is easily becoming one of my favorite writers. There’s nothing to dislike in this book, from top to bottom, it’s a wonderful story with Daniel providing excellent artwork to go along with it.