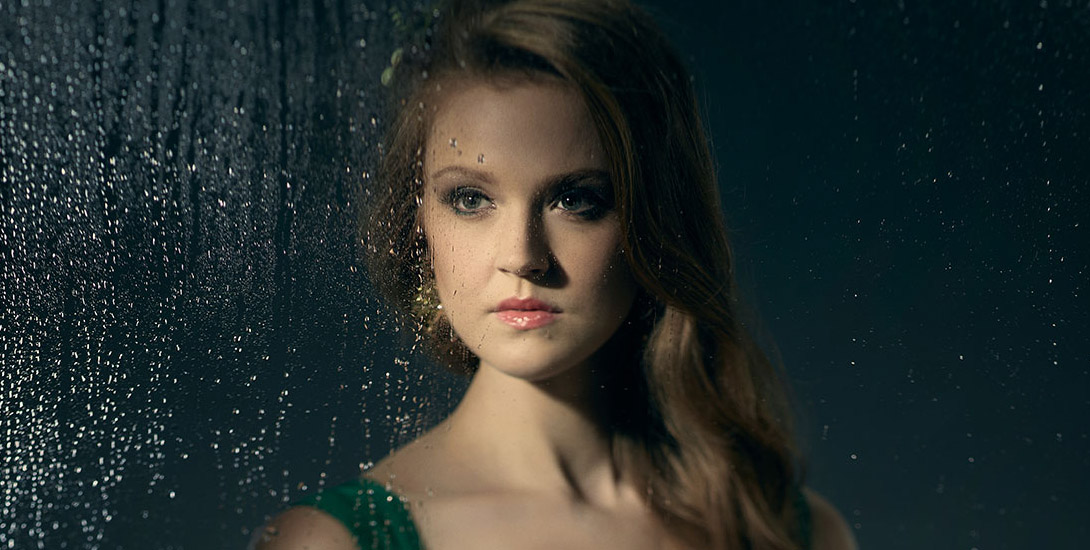 Gotham‘s Ivy has gone through a lot. When we first set eyes on Ivy, she was a little girl with an affinity to plants, living in a horrible household. Orphaned, she started living on the streets, relying on her wits to survive. Eventually, she started tending to magic mushrooms under the employ of Sonny Gilzean. After falling into a water drain, she wakes up a grown woman who can seduce men with a special perfume and can seemingly communicate to plants. In the second episode of season 4, Ivy consumes some special plants and begins transforming.

From there, we can only guess that she will evolve even more so into the Poison Ivy character that we know and love. However, we need not have to guess as executive producer Bryan Wynbrandt spoke with Comicbook.com. To them, he revealed that Ivy will be developing powers closer to her comic book counterpart. Wynbrandt says, “Without saying specifically which ones, I would say it’s fair to say that her powers are going to increase and gain in their canonical way.” I like the use of the word “canonical.”

He further makes it clear that she will be getting closer to Poison Ivy… just in their own Gotham-y way. But not green. They’re not yet ready to make her green. Wynbrandt continues:

“We’re not going to go full green, but we are going to transform Ivy in a way that we think the audience won’t expect, but that is pushing her along her development to becoming the Ivy that everyone knows from the comic book. Staying true to our origin storytelling, we’re not going to get quite that far with her where she’s the green ivy, but she’s definitely going to change.”

Despite so many inconsistencies between the comic books and the show so far, it’s really interesting that Wyndbrandt would put that much emphasis in evolving her closer to the comic books. The show has obviously taken many liberties with the characters thus far, so far creating their own canon vastly different from comics. They’ve really started focusing on Ivy over the last two seasons, pushing her development faster than most of the other characters in the series. It’s likely she will play even more larger parts in the series.

What do you think? Are you ready for a Gotham version Poison Ivy?