Tommy Elliott Recast for ‘Gotham’, Hush has Been Discussed 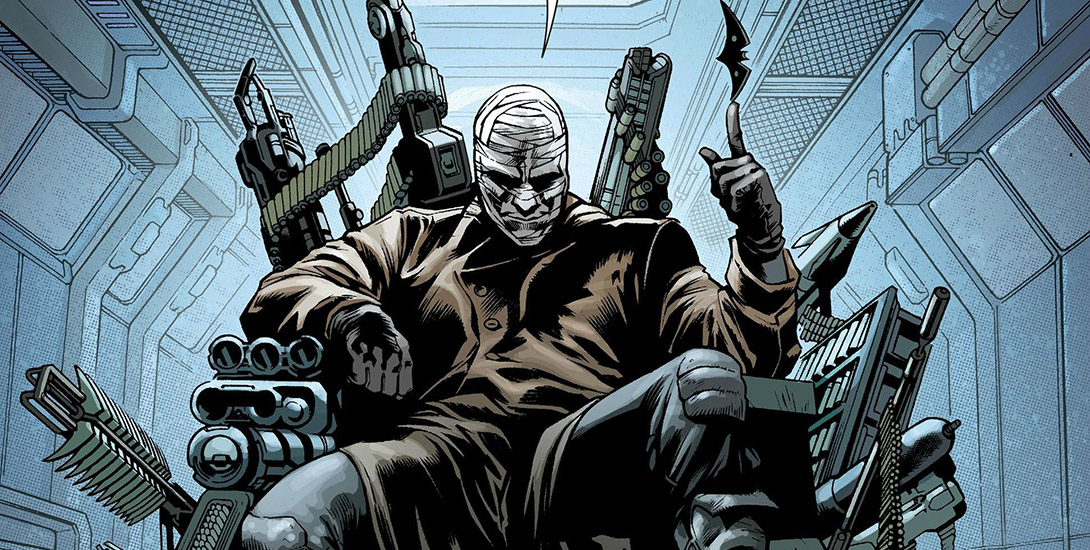 Thus far, the only live-action portrayal of Tommy Elliott, also known as the villainous Hush, came in season 1 of Gotham. There, he was a student and peer of Bruce Wayne. At the time, the death of the Waynes was still a very fresh wound for Elliott to exploit by teasing Bruce. He would eventually receive his comeuppance when Bruce attacked and knocked him out.

Since then, however, there has been no mention of Tommy Elliott. He was seemingly a throwaway prep school bully. If that was the case, why use that name? Surely, they could have created some other generic name? It was seemingly yet another seed to plant to allow to grow and gestate for a long period of time.

Comicbook.com spoke with Gotham executive producer, Bryan Wynbrandt who revealed that although nothing is certain, Hush has been discussed at some point. Wynbrandt said, “Obviously when Tommy Elliot is discussed, there always is that Hush story line. That is something that we’ve discussed. Right now, we’re kind of still feeling that out. It could be something on the horizon, but I can’t say for sure.”

Something that is surely exciting for Hush fans everywhere. Over the last couple days, Comicbook found something that seemingly shows that Gotham is taking the steps to go in that direction. Fox had recently released to press the synopses for the next few episodes and it seems that in episode 7 of Gotham, entitled, “A Day in the Narrows,” Tommy Elliott will return. Cole Vallis brought the very first incarnation of Tommy Elliott to life. Unfortunately, it was to be his last run at the character as the synopsis revealed Elliott had been recast. The role has been given to an unknown named Gordon Winarick. A cursory glance on Google shows that he is an actor/model who has two credits to his name. One of them, coincidentally, is a role named Tommy for a short film named Tommy. So, he has experiencing playing Tommy.

This is an interesting development. Why else would they recast the character? Though Ivy Pepper retained a supporting role throughout her tenure, she was eventually recast to expand her role in the series. Could that possibly be the case for Tommy Elliott? Possibly.

Check out the debut of Gordon Winarick as Tommy Elliott in Gotham. His episode premieres November 2nd, at 8PM on Fox.