When you or your product is the follow up to something that is already considered “great,” you face an uphill battle. Heath Ledger had to do it when he took on the role of The Joker, previously played by Jack Nicholson. Empire Strikes Back had to follow up the success of Star Wars. Batman: The Telltale Series had to follow up Rocksteady’s Batman: Arkham games. Batman: The Telltale Series did exactly what Empire and Heath Ledger did—crush expectations.

There aren’t many game publishers that I have blind faith in, but Telltale Games is one of them. Despite being known for delays, the publisher has a knack for publishing engrossing story-driven games. Back to the Future: the Game feels like a spiritual sequel to the film series, while The Walking Dead: Season 1 is one of the most emotional games I’ve ever played. The fact that it took Telltale Games this long to collaborate with DC Comics to put out a Batman game is astonishing.

Telltale Games will release season two, episode two, of Batman: The Telltale Series: The Enemy Within, on October 3rd. To promote the new episode, the publisher has released a new trailer:

Episode 2, The Pact, introduces us to some new villains. Harley Quinn makes her debut into the Telltale Batverse with some differences from her origins. The trailer shows that she is the one that is established and in charge, while Joker (currently known as John Doe) is in love with her. It’s an interesting flip that I want to see play out throughout the rest of the season. The trailer focuses on Quinn as the villain with Batman / Bruce Wayne going undercover to work with John Doe for some mysterious reason, but we are offered one more tease—Bane.

It looks like Batman has his work cut out for him—find out how it all shakes out when Batman: The Telltale Series: The Enemy Within episode 2, The Pact, comes to consoles, PC, and mobile on October 3rd. 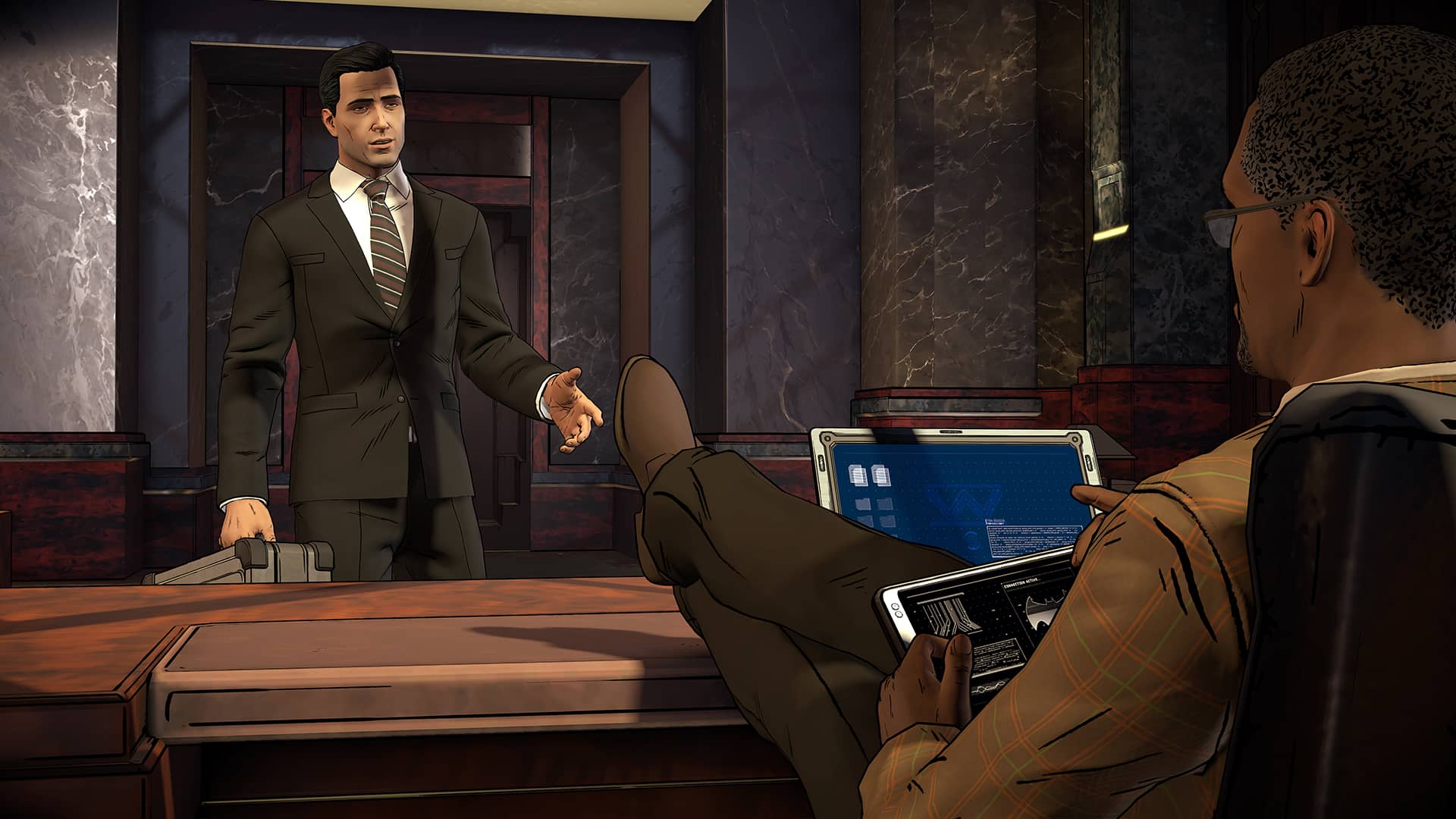 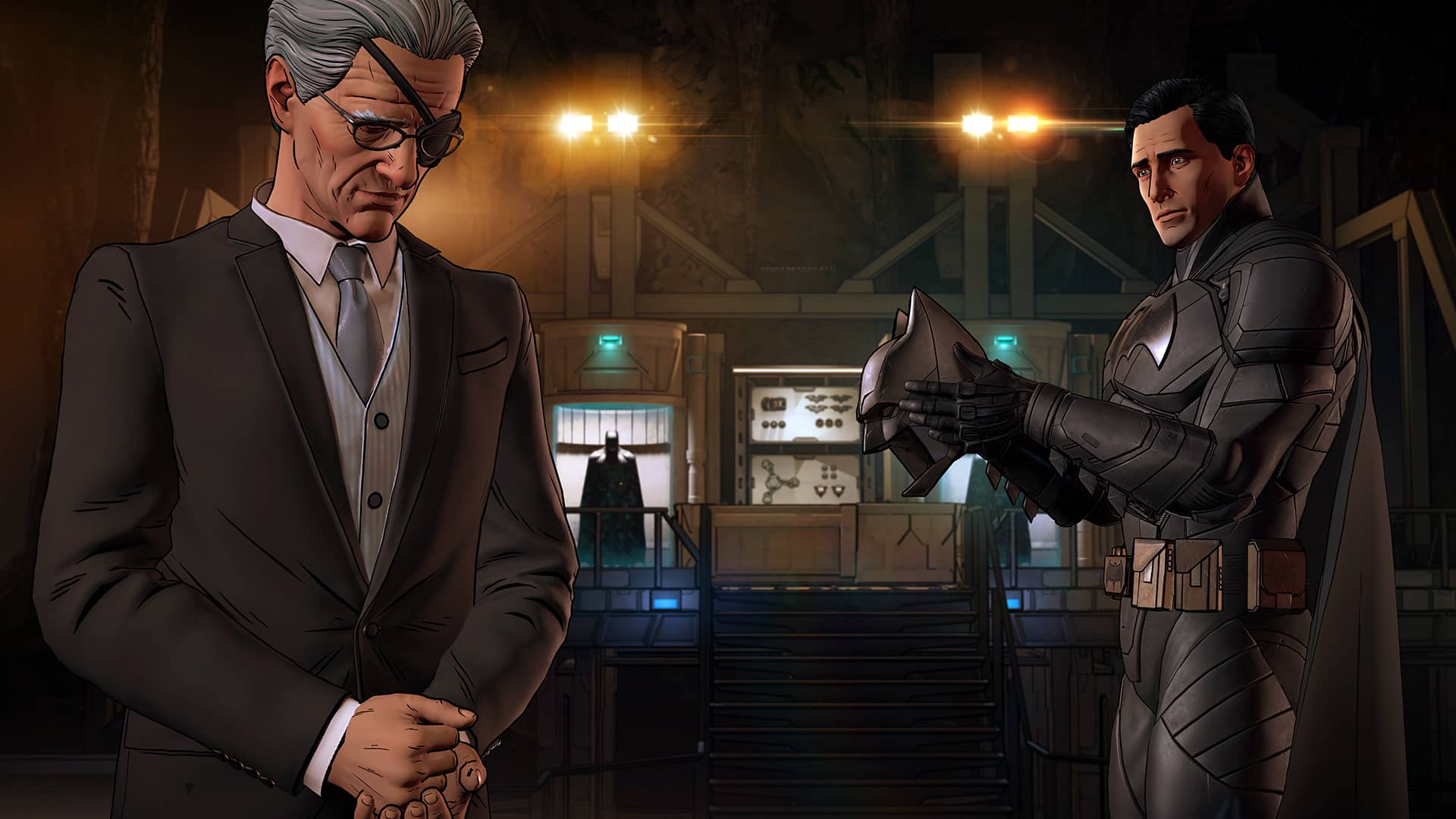 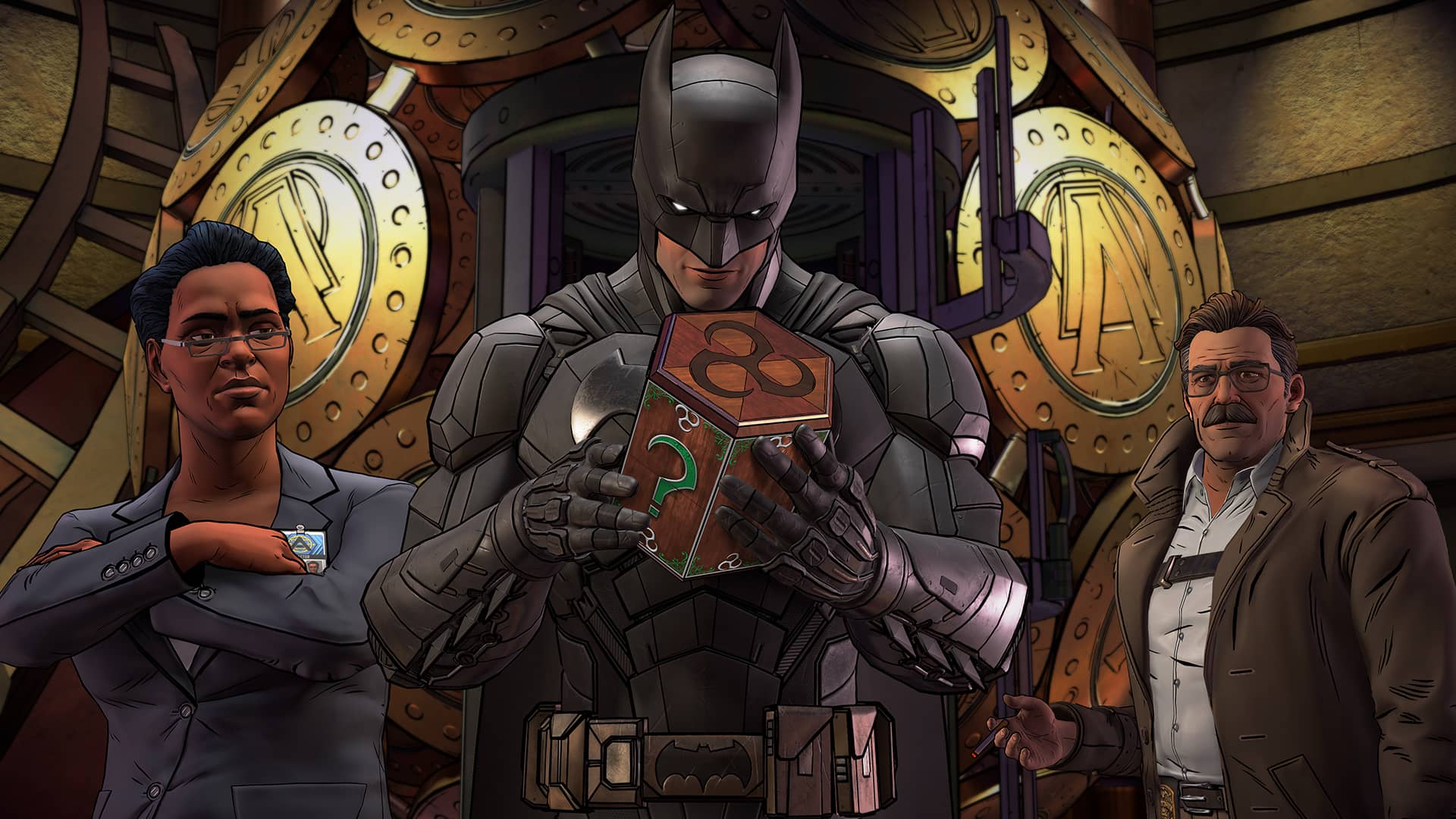 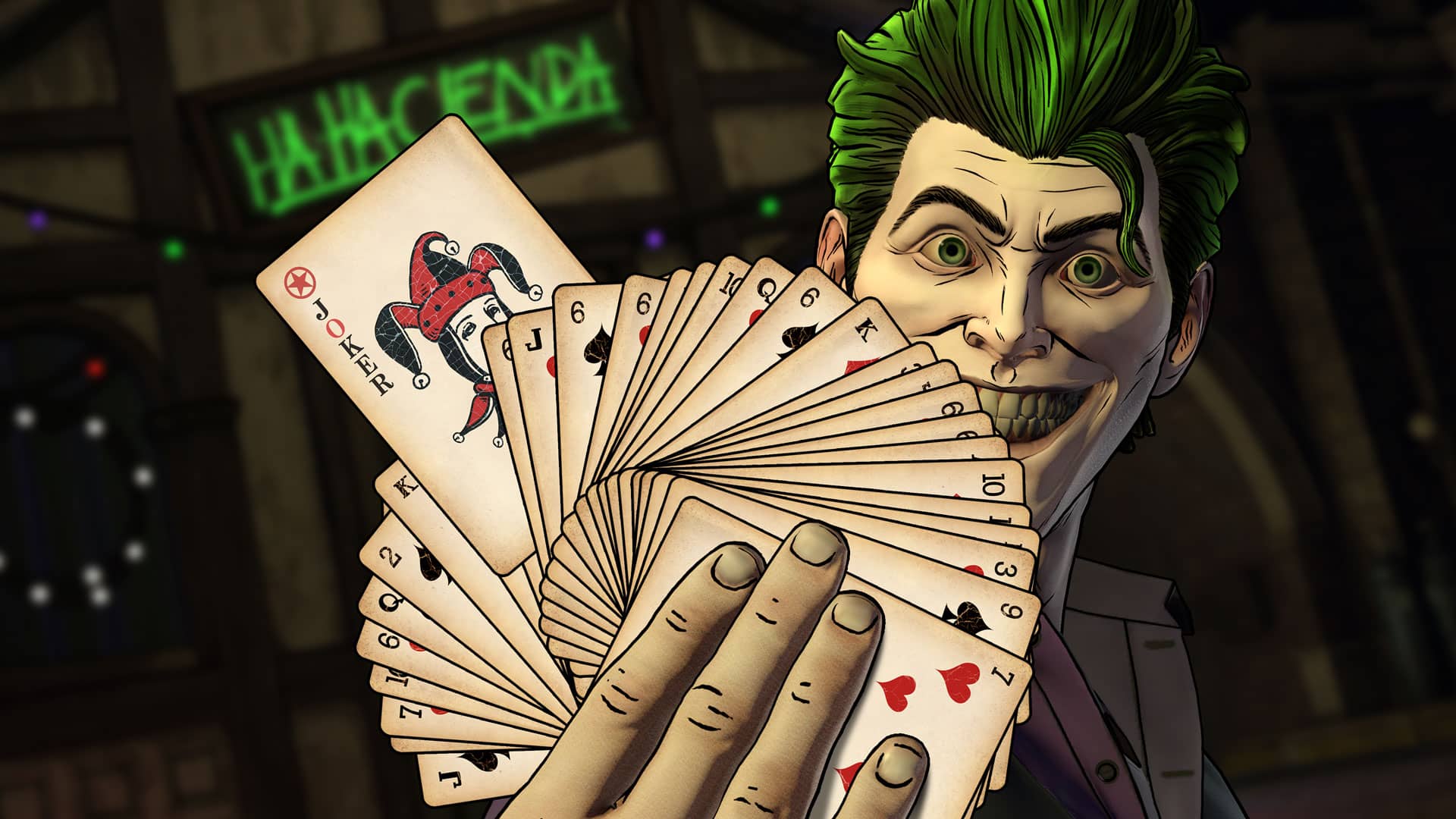