‘Batman: Arkham’ Games have Come to an End, According to Kevin Conroy

In 2009, Batman: Arkham Asylum created a new standard for comic book to video game adaptations. It gave fans of both mediums a compeling game with well thought out level design and an amazing array of features that allowed you to become the Dark Knight.

Three more games followed, Arkham City, Arkham Origins and Arkham Knight, each built on the last creating a rich and textured in-game universe. The Arkham series has been met with high acclaim by fans and critics regularly topping the best and highest selling game rankings. 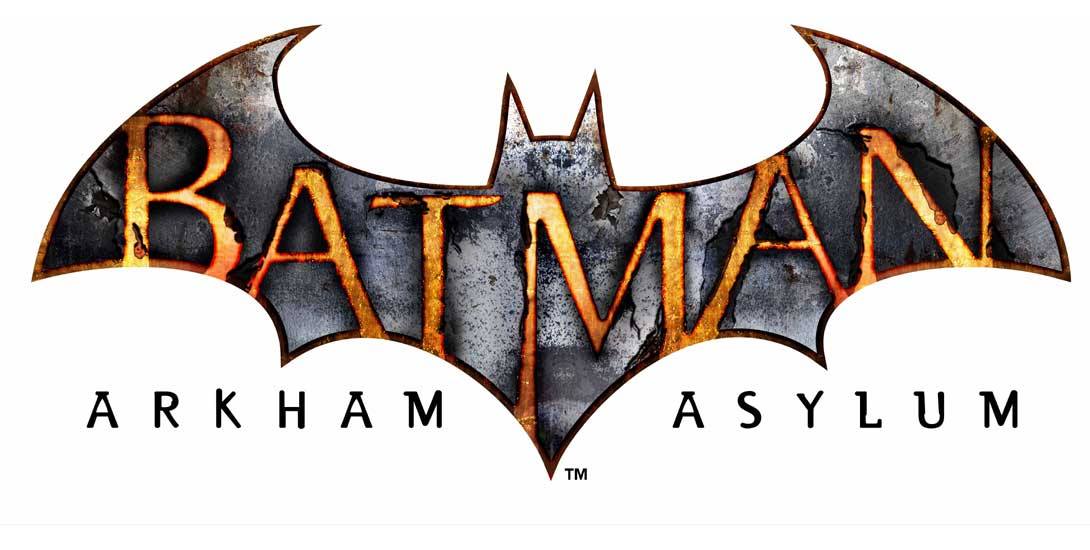 According to Kevin Conroy, the voice of Batman in all the Arkham games, he believes Arkham Knight may have been the final installment of the much loved franchise. When questioned at Wizard World Conroy’s response was not a positive one for fans of the series.

“You know, I can’t believe that they’re not gonna do another one, but they’re not. Isn’t that amazing? They made literally billions of dollars on those games, but uh no, there’s no plan to do another one. Sorry.” 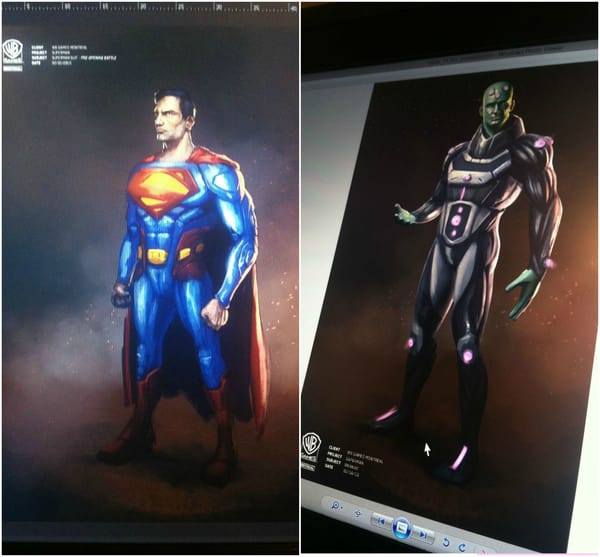 The last installment, Arkham Knight was plagued with issues on release especially on the PC version and there has been talk for sometime now that Rocksteady would be moving away from Gotham, There has also been speculation that WB Games are looking at a new location for the a new franchise, Metropolis.

Leaked images and concept art continue to add fuel to the fire that we will be seeing a Superman game from Rocksteady in the near future and this could be one of the reasons for the end of the Arkham series.