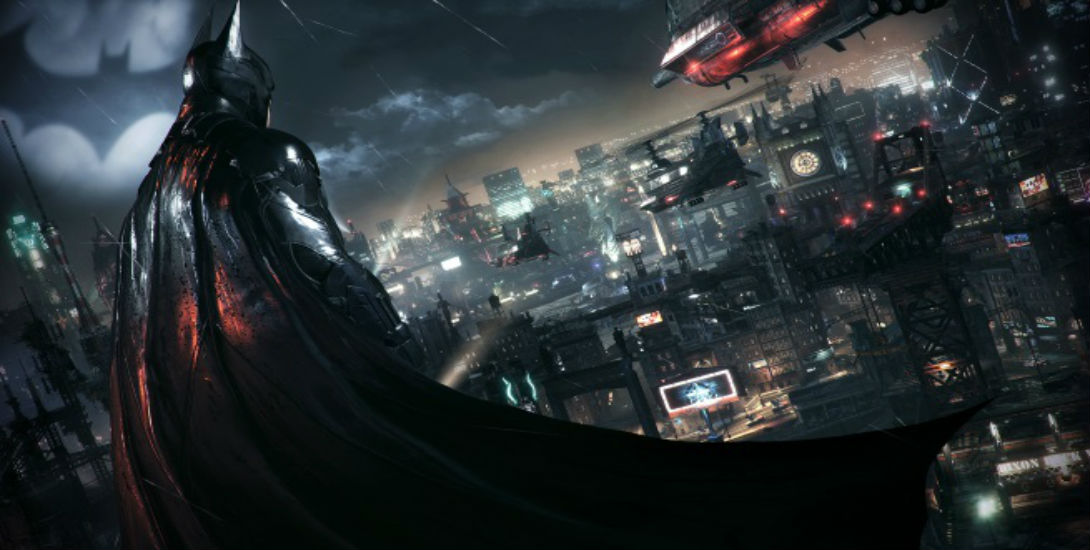 Last week, WB Interactive Entertainment made the big announcement that most PC users had been waiting months to hear. Batman: Arkham Knight was finally going to be re-released to PC, making it available for purchase for the first time since its disastrous launch back in June. At the time of its release, the game was practically unplayable on PC.

Rocksteady’s final installment in the Arkham franchise was released back to PC a few days ago, on October 28th. At the time, most PC users were unsatisfied with the way WB had handled the entire fiasco, offering no apology or any compensation. WB attempted to make reparations by providing a few freebies to those who purchased the game by November 16th, such as the entire library of Arkhamverse games, early access to a new DLC pack, as well as Arkham Knight-inspired items for Team Fortress 2.

It may have done the trick… if the game actually ran correctly. Despite months of supposed repairs, members of the PC Master race are still experiencing tons of gameplay issues. WB has since addressed the issues with an apology and a full refund for both the game and the Season Pass until the end of 2015, promising that they will continue to work at repairing the game.

We are very sorry that many of our customers continue to be unhappy with the PC version of Batman: Arkham Knight. We worked hard to get the game to live up to the standard you deserve but understand that many of you are still experiencing issues.

Until the end of 2015, we will be offering a full refund on Batman: Arkham Knight PC, regardless of how long you have played the product. You can also return the Season Pass along with the main game (but not separately). For those of you that hold onto the game, we are going to continue to address the issues that we can fix and talk to you about the issues that we cannot fix.

Based on the comments on the Steam post, it seems that players are still remaining optimistic that one day it will be playable on PC.

Although I have been enjoying both the game and the Season Pass for months now, I feel for my PC Bat-brethren. It’s really unfortunate that WB and co. simply cannot get this game running. It’s pretty baffling how WB has been conducting this situation. I’m just utterly stunned that they released a broken game twice!

What do you think? Will PC gamers ever be the Batman? How would rate the way WB has been handling this game? Let me know. 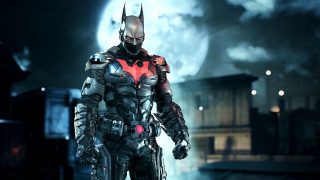 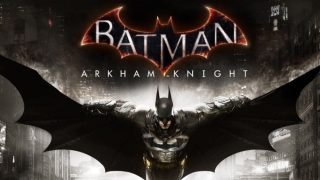