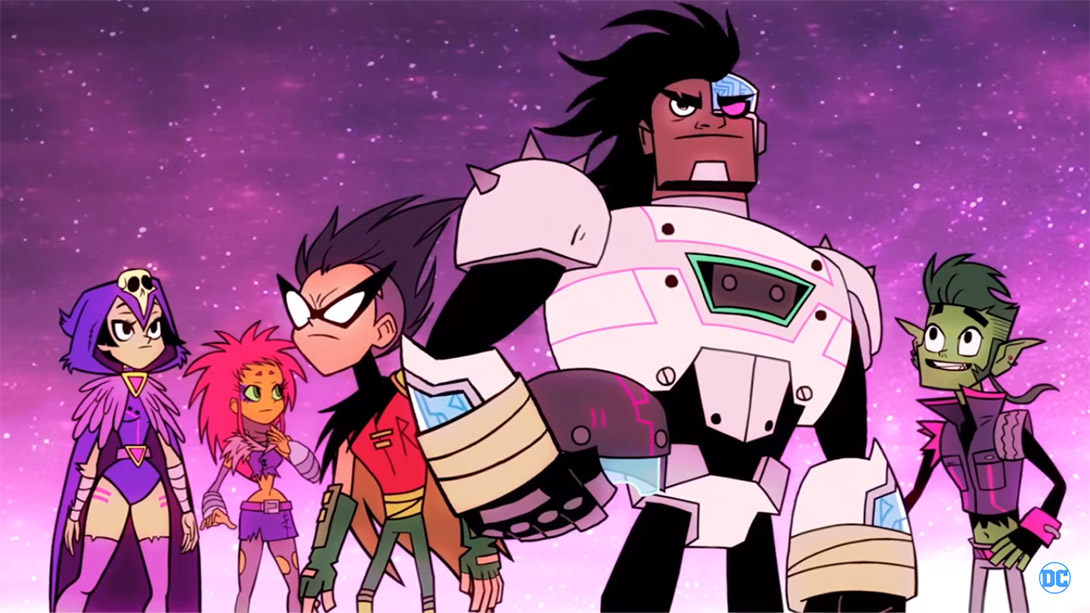 What’s good about Thursdays? It’s not quite Friday, but it’s just so close. For DC fans, it’s the release of DC All Access! This week, Telltale’s Head of Communication Job Stauffer is here to discuss Batman: The Enemy Within, the sequel to Batman: The Telltale Series, musicians CeeLo Green and Fallout Boy guest stars on Teen Titans Go!, and Nightwing’s reuinion with Huntress!

BATMAN TELLTALE 2: Joker’s New Allies
Telltale Games returns to the world of the Dark Knight with Batman: The Enemy Within, the second season of it’s acclaimed new Batman game. In this DC All Access clip, we sit down with Telltale’s Job Stauffer to discuss the new season including what’s been added since season one, how the action has evolved and what the relationship is between the Joker and Riddler.

TEEN TITANS GO: Fall Out Boy & CeeLo Guest Star + More News
How can you make Teen Titans Go! even better? Just add music, especially from the likes of CeeLo Green and Fall Out Boy! In this DC All Access news roundup, we talk to the cast and producers of Teen Titans Go! about this week’s four-part musical epic, which finds Cyborg lost in the world of his favorite song. But that’s just the start of the animated awesomeness! We also talk to the cast and writer of LEGO DC Super Hero Girls: Brain Drain about bringing the girls of Super Hero High to the world of LEGO animation. Plus, we preview some of this week’s new comics, check out the panel of the week and give you the chance to win some original sketches by Jim Lee and Tony S. Daniel!

NIGHTWING’s Sexy Reunion w/ Huntress
Expect plenty of exes and ohs this week in Nightwing, as Dick finds himself face-to-face with his former flame, Helena Bertinelli. In this DC All Access comics clip, we talk to writer Tim Seeley about what we can expect when these former agents of Spyral reunite, whether there’s any future for their past relationship, and why this may be the sexiest, steamiest issue of Nightwing ever!