“Curse of The Kingbutcher”: Part 2 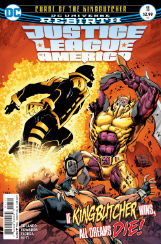 The fight between the JLA and the Kingbutcher was-by far- the most awesome, spectacular fight scene in the series yet. This awe-inspiring fight scenario employs- most of- each character’s ability beautifully. Batman with his gadgets and amazing fighting prowess. Lobo utilising his brute strength to it’s maximum peak. Vixen and her distinct animalistic abilities. And, of course The Ray’s light-based powers. Witnessing all of these amazing abilities in action was incredible and it harkens back to the equally epic against the villainous Havok. The entire fight was well choreographed via the panels.

My only real gripe I have with the fight sequence is that Black Canary wasn’t given any opportunity to shine. I’ve noticed recently in the previous few issues that Black Canary has been sadly underutilized. She never emitted her signature ‘Canary Scream’ or even throws a single punch or kick. From reading Batigrl and The Birds of Prey it’s evident Black Canary works well in a team and is a masterful combatant. So why not provide her the chance to employ those valuable skills? 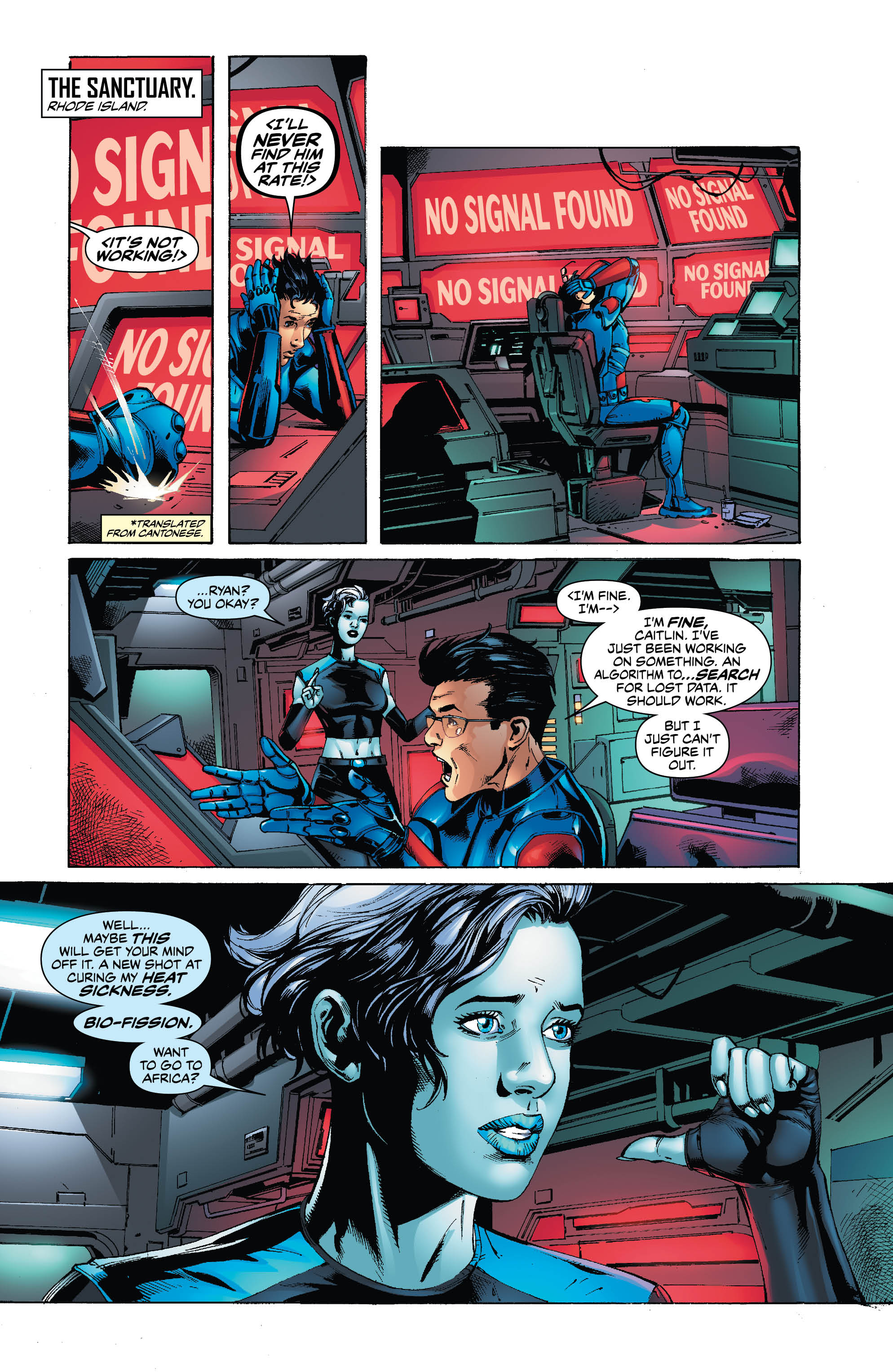 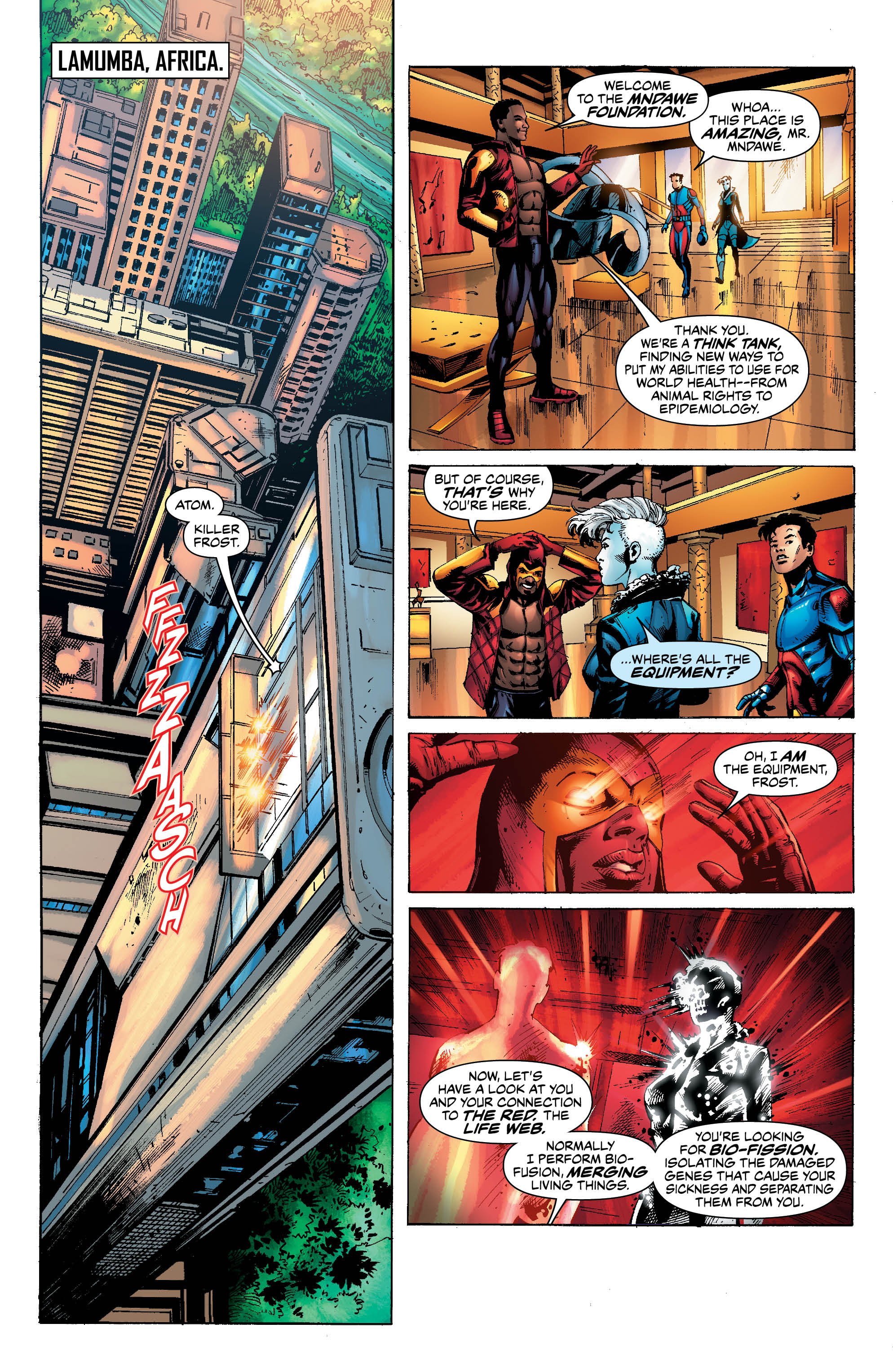 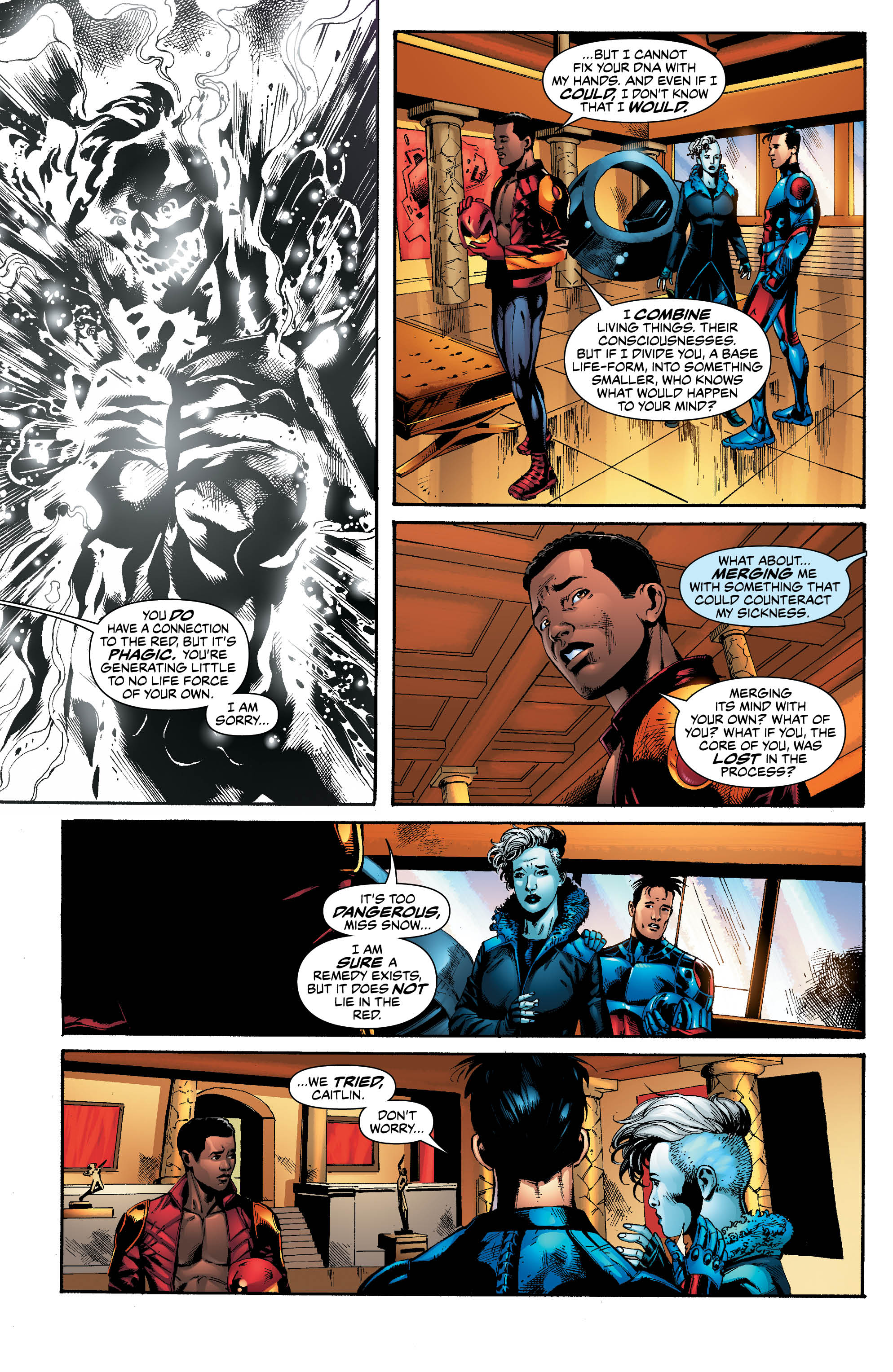 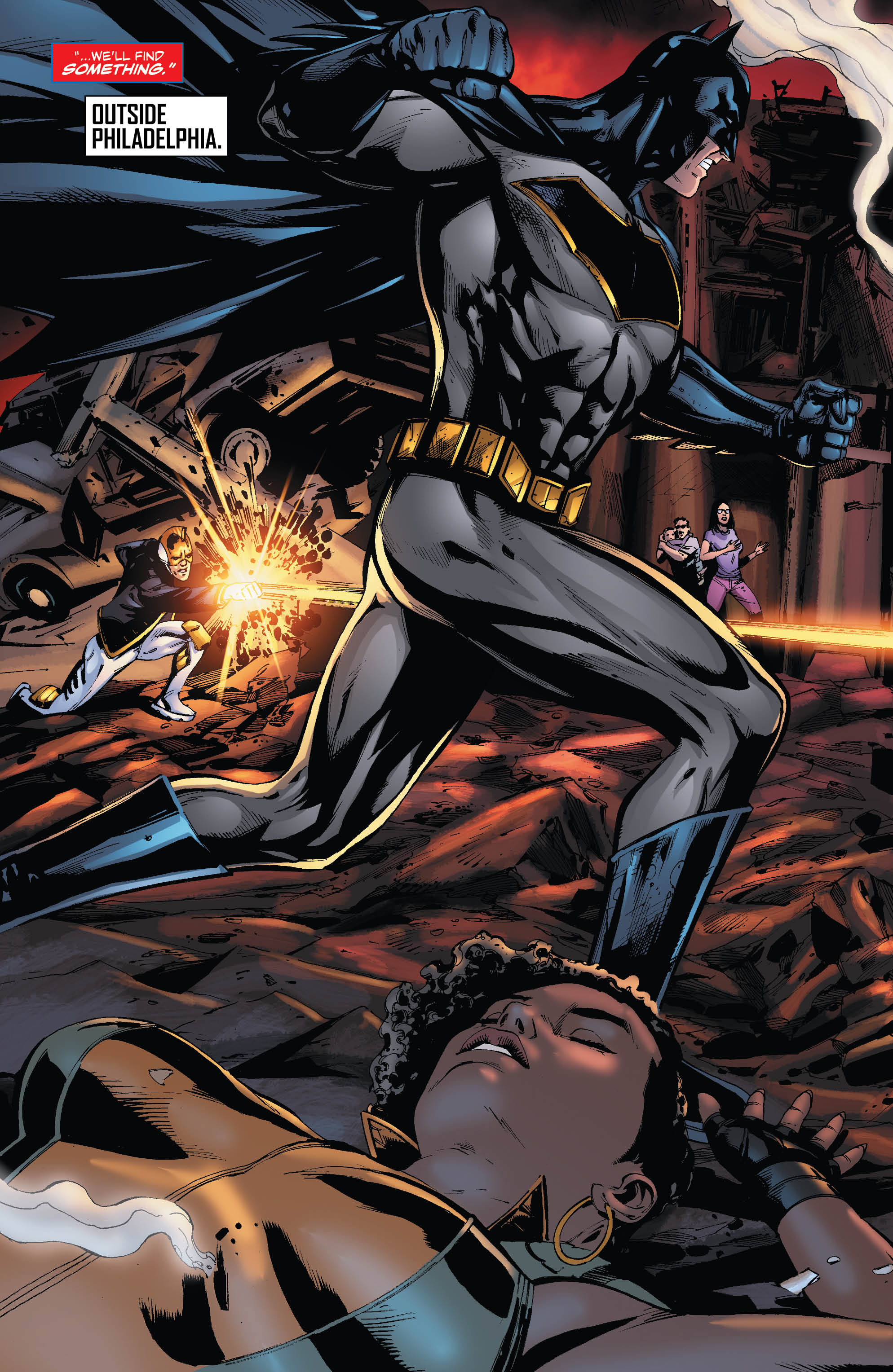 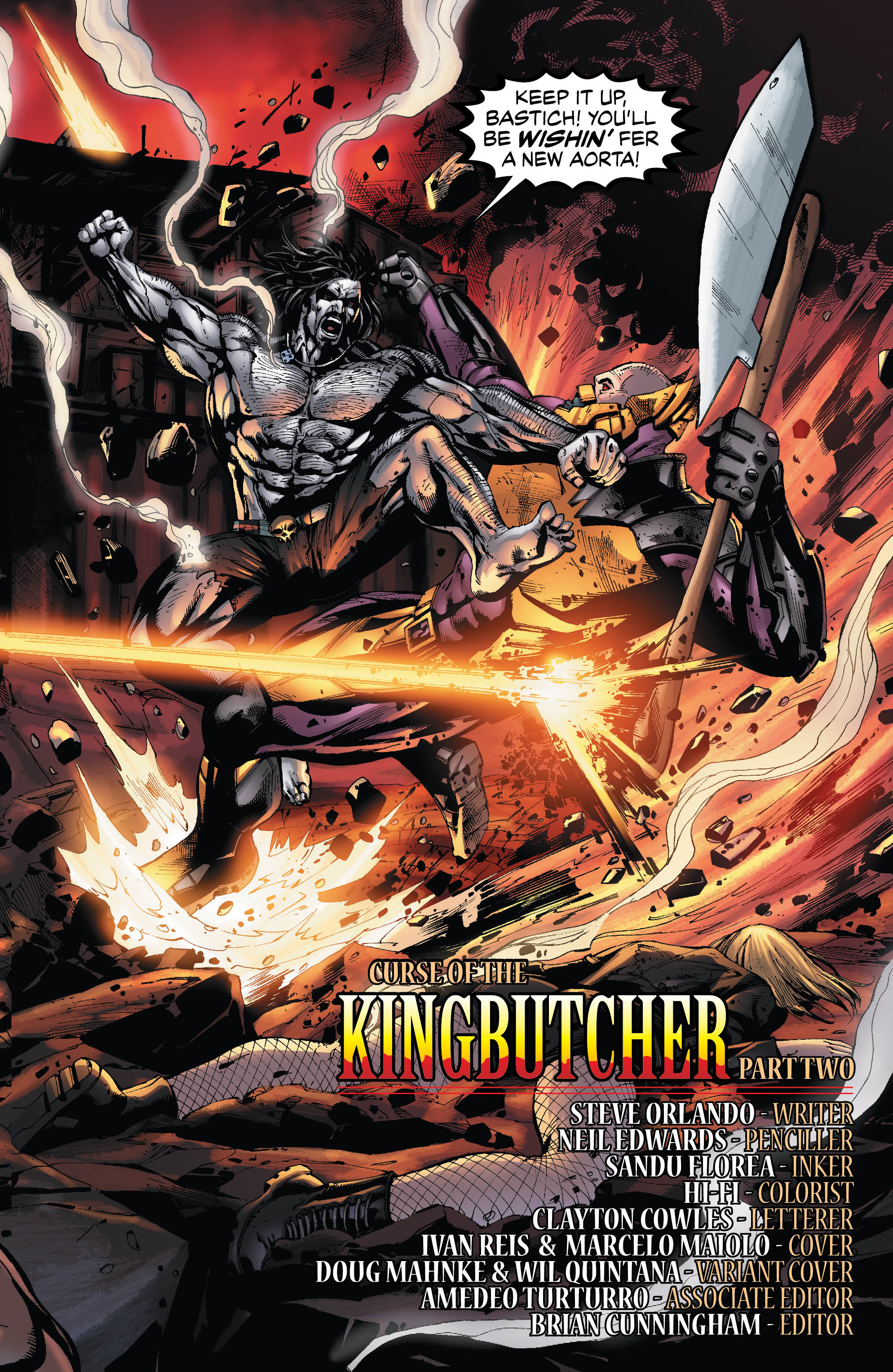 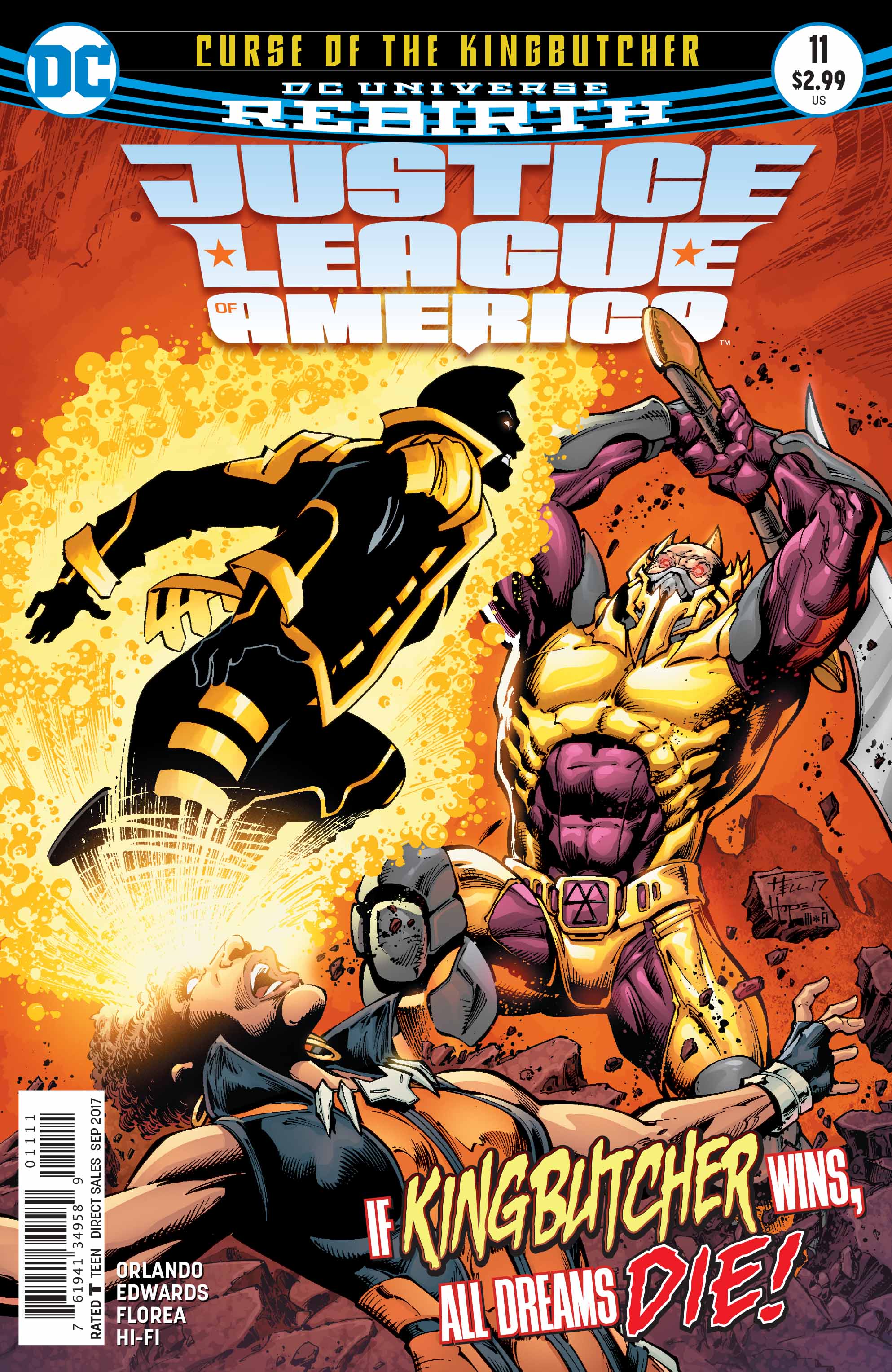 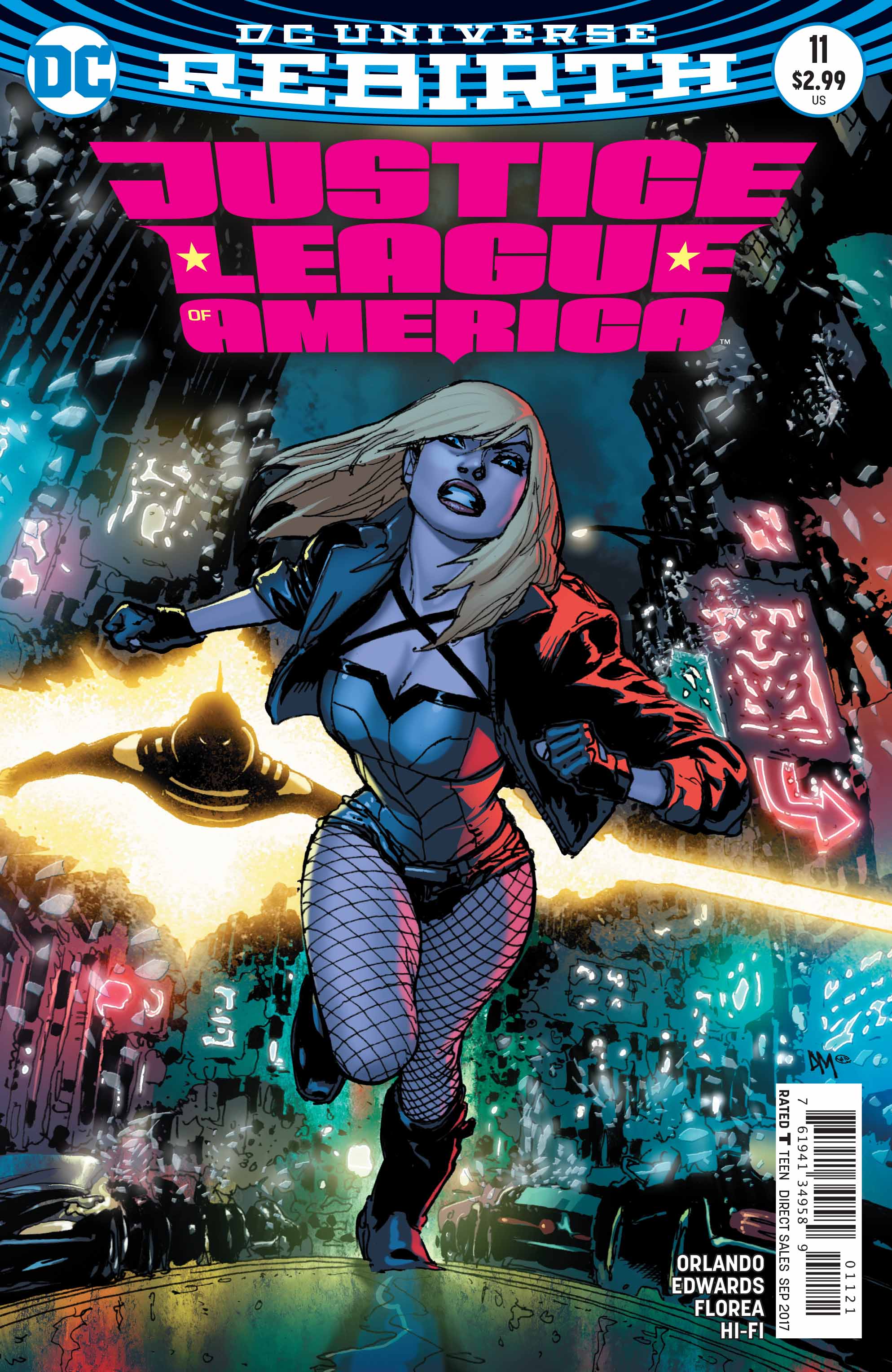 ART STYLE IS AN IMPROVEMENT

Aside from the story, one of the elements I was heavily critical of in issue #10 was the art style. Fortunately, issue #11’s art style is an improvement over it’s predecessors- sometimes. While issue #11’s artwork was definitely an improvement #10, I found the artwork looked inconsistent at times. In some areas the artwork looked better than in other areas.  Still, the character designs were definite improvements. Some standouts were Batman and Lobo in the panels where you see them facing the Kingbutcher. The impressive attention to detail into etching Lobo’s overly muscular physique was astonishing! You can even see the bulging veins on his forearms. The inking done on Batman did a great job of accentuating the Dark Knight’s powerful physique. I also can’t deny Batman’s battle pose looks so- pardon my language- badass. The aforementioned panels are in the gallery image above if you want to look for yourself. Another thing I have to mention is the surprisingly believable sheen on the Ray’s helmet. Seriously, my jaw nearly dropped (metaphorically) at how realistic the shine looked on Ray’s helmet. The inking was impeccably positioned by inker, Sandu Florea, and helped to realise the helmet’s glimmering shine. Issue #11, in general, was a major visual refinement over #10’s artwork.

Unfortunately, the same can’t be said for the story. I had no idea what was going on. While Steve Orlando did a fine job of executing the character dynamics within the JLA, he didn’t explain the story clearly.  I was utterly confused when reading the comic and by the end of it, I was left scratching my head in pure bewilderment. Consequently, since I didn’t fully comprehend the story it made the ending really underwhelming and felt contrived. I was honestly more invested in the sub-plot involving Atom and Killer Frost finding a cure for the latter’s condition. Which has finally been elaborated upon. It’s revealed that Killer Frost suffers from a condition where she needs to feed off heat to survive. That was only 3 pages long. I understood that small subplot more than the entire “Curse of The Kingbutcher” arc.

Although the story was baffling and the story arc concluded on a less than stellar note, I still enjoyed reading #11 more than #10. The obvious highlights were the improved artwork and that incredible fight sequence. I truly hope Black Canary will be featured in the limelight more in future issues.