Sometimes it can be difficult adapting a superhero costume to live-action film.  Especially when it comes to Batman.  While more modern adaptations of the character use armor, even in the pages of DC comics, he was mostly seen wearing the classic spandex look of most superheroes.  When directly adapted to live action, as seen with Adam West in the 1960’s television series and film, it wasn’t quite as aesthetically pleasing as on paper.

When Christopher Reeve donned the Superman costume in Richard Donner’s Superman: The Movie, they had a similar issue.  Something about it just seemed silly when translated to real life.

Tim Burton’s Batman in 1989 changed all of this by making Batman’s costume black armor with sculpted muscles.  This gave Batman, and superheroes in general, the intimidating look they’ve been lacking in live action.  Take a look, one of these is not like the other. 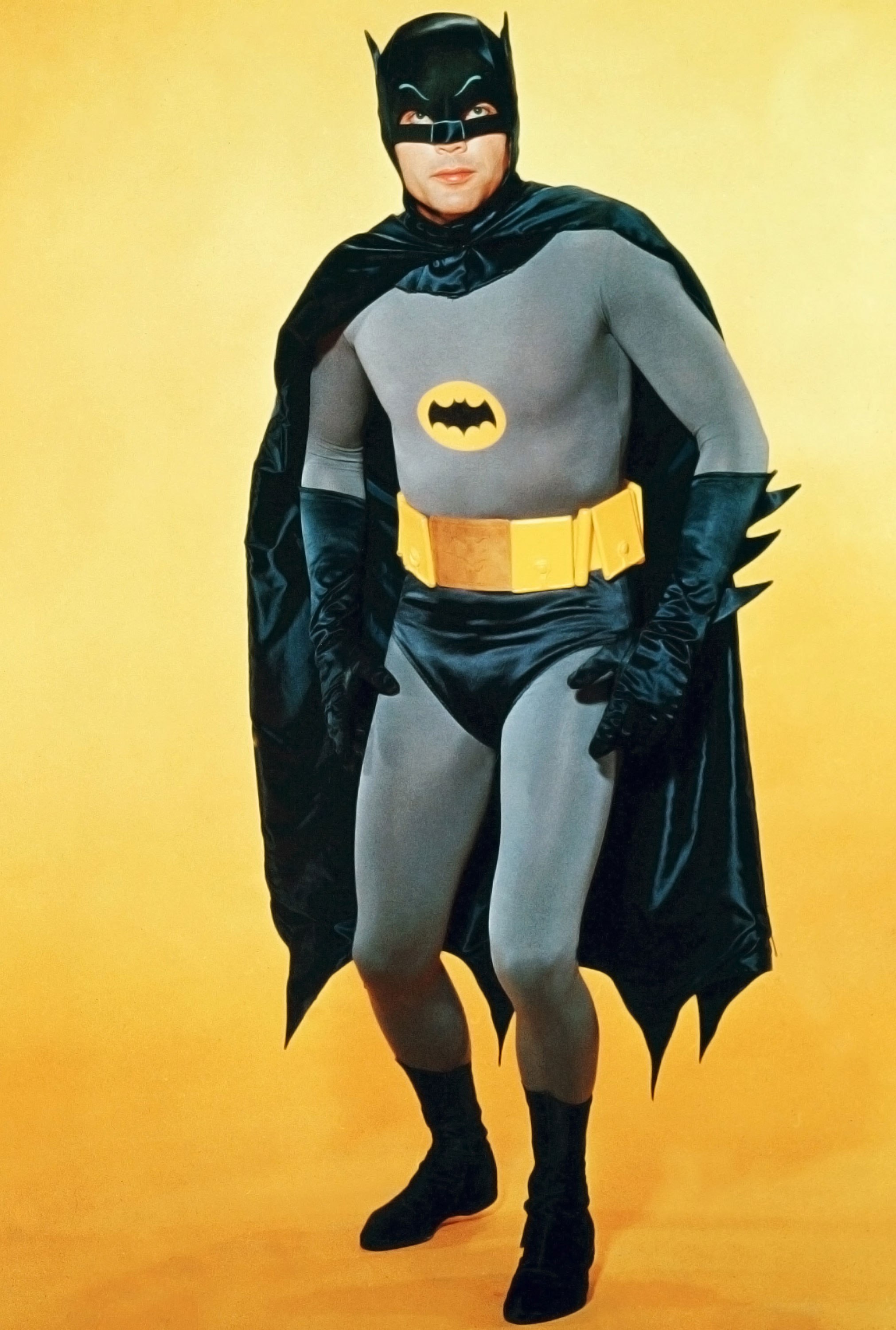 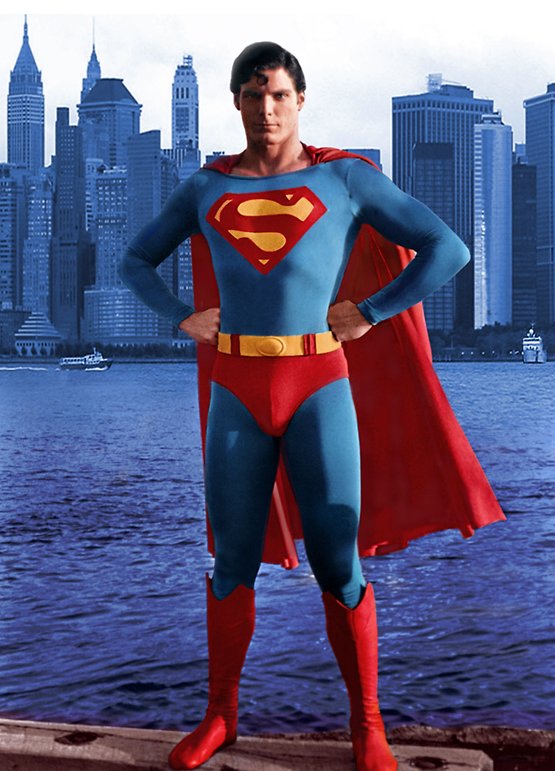 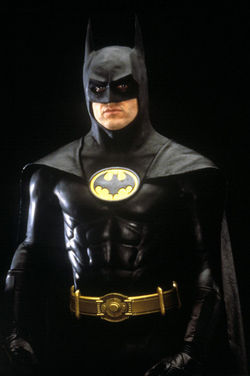 The black, rubber (read: armor), look continued all the way through Christopher Nolan’s Dark Knight Trilogy.  While little backstory was given to Batman’s suit in the Burton/Schumacher films, Nolan gave us the how and why behind Batman’s armor.  While it was great to learn that his armor was unused military and spelunking equipment that was too expensive for the military, it still carried that all black everything look.

While there are issues and flaws in Zack Snyder’s Batman v Superman: Dawn of Justice, including some of Bruce/Batman’s behavior in the film, one thing we can all agree on is they absolutely, unquestionably nailed the Batsuit.  After all of these years, we finally got the grey spandex look translate extremely well on film, making Batman look like he just walked off the pages of a comic book.

New concept art has recently been released by Jerad S. Marantz, a costume concept artist, that showed a couple of possibilities of what the Batsuit could’ve looked like.  It’s important to note the final costume designs were created by Michael Wilkinson.

While these designs certainly kept with the grey design of the body, they have a more armored look to them.  The first designs are reminiscent of the armor used in Batman: Arkham Origins.  The last design looks like it uses a lot more technology, even in the cowl, and used a logo very similar to Nolan’s logo.

While I’m still not in love with the Bat logo we eventually got, I’m overall very pleased with the design we ended up with in Batman v Superman.  What do you think?  Would you preferred these concept designs?  What changes, if any, would you make to the current Batsuit?  Let us know!

DC All Access: Interviews with Cast of ‘Batman and Harley Quinn’