The Justice League is (Almost) United on a Brand-New Poster! 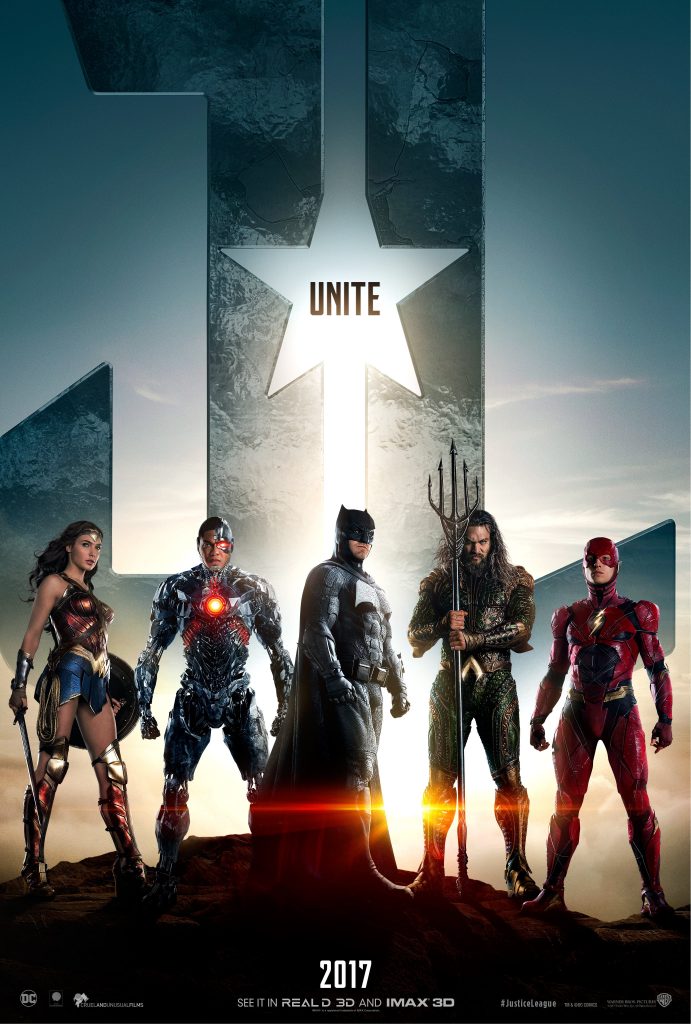 You’ll notice that Batman is still wearing the costume unveiled in the character poster. At this point, that should be one of at least three he’ll wear throughout the film.

The poster doesn’t reveal much about the film, but it’s a great new image of the team almost fully assembled. We’re still waiting on a glimpse of Superman, but I suspect he’ll make an appearance (however brief) in tomorrow’s trailer.

Check it out below and let us know what you think.