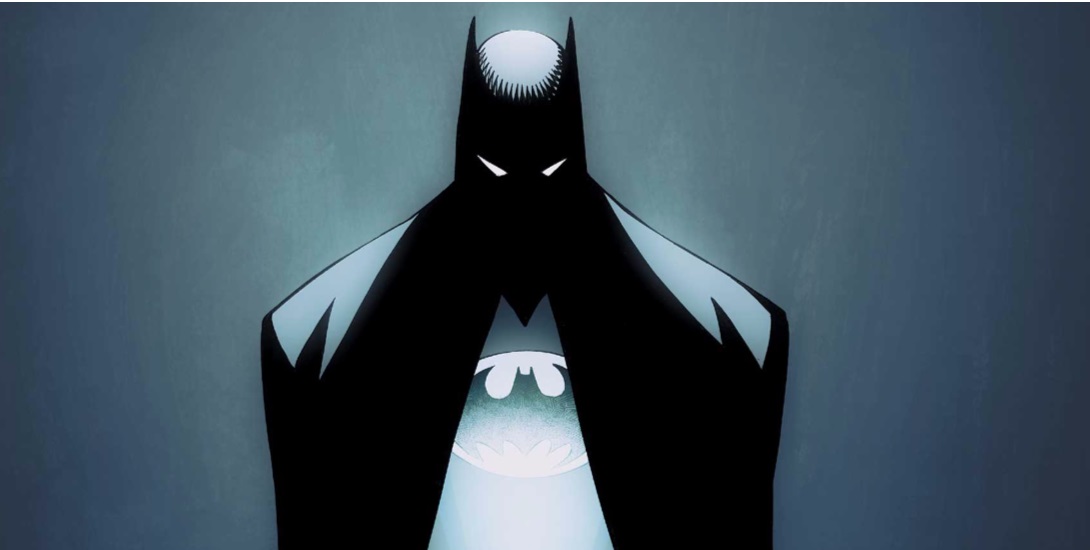 DC has announced the writer/artist collaborators are working on a summer event involving our favorite hero, Batman. The two will announce the upcoming project at Fan Expo Dallas on April 2nd. Accompanied by Jim Lee and Dan DiDio, the announcement will also be streaming on Facebook Live.

You can read DC’s full release below.

Be There As Scott Snyder, Greg Capullo And DC Publishers Jim Lee And Dan DiDio Reveal The Event Of The Summer.

WHAT: The New York Times bestselling Batman writer and artist team of Scott Snyder and Greg Capullo are teaming up again to craft the next seminal Batman story. Snyder and Capullo will reunite at Fan Expo Dallas to share what they have in store for their highly anticipated series. Fans worldwide will have a front row seat as the news is broadcast via Facebook Live. The two made their mark as one of the great duos in Batman history. Together on a single title for an outstanding five years, Snyder and Capullo’s award-winning stories “The Court of Owls”, “Death of the Family”, “Superheavy” and “Graveyard Shift” have turned generations of Batman fans into a global horde of Batman superfans. Joining Snyder and Capullo onstage is world-renowned comic book artist and DC Publisher Jim Lee to share more details about DC’s new summer blockbuster publishing plans. Moderated by DC Publisher Dan DiDio and referred to by Fan Expo Dallas programming as DC COMICS: SPECIAL EVENT, the panel details are top secret until the live stream starts on Sunday, April 2 at 1 p.m. CDT.