“The Many Arms of Death” Part 1 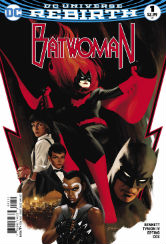 Batwoman. Ah yes the ass-kicking, crime fighter with attitude is back in her own solo series! Batwoman #1 signifies the dawn of Batwoman’s own series set within DC’s newly established Rebirth continuity.

Issue 1 opens up with Batwoman (a.k.a Katherine Kane) on a mission in Istanbul to track down an illegal neo-steroid dubbed, Monster Venom. Her search brings her to Kapalicarsi, one of the biggest markets in the world. There she finds a Monster Venom user who has injected himself with the drug, and transforms into a hulking, tusked monster.

Anyway, with the help of her British butler….. sounds familiar…. and her autopilot motorcycle, Batwoman manages to defeat the monster and it subsequently morphs back into human. Batwoman interrogates the man for information, with “The Many Arms of Death” being his only words, before he is killed by an unknown assassin. Batwoman pursues the assassin relentlessly, but the assassin escaped, leaving behind an intricately designed dagger.

Prior to reading Batwoman #1, I have never read about Batwoman. I knew who she was from her animated appearances, but I never really knew much else about her. I was a bit apprehensive getting into this because I was so behind on this character’s history, but after reading this issue, my worries immediately subsided. 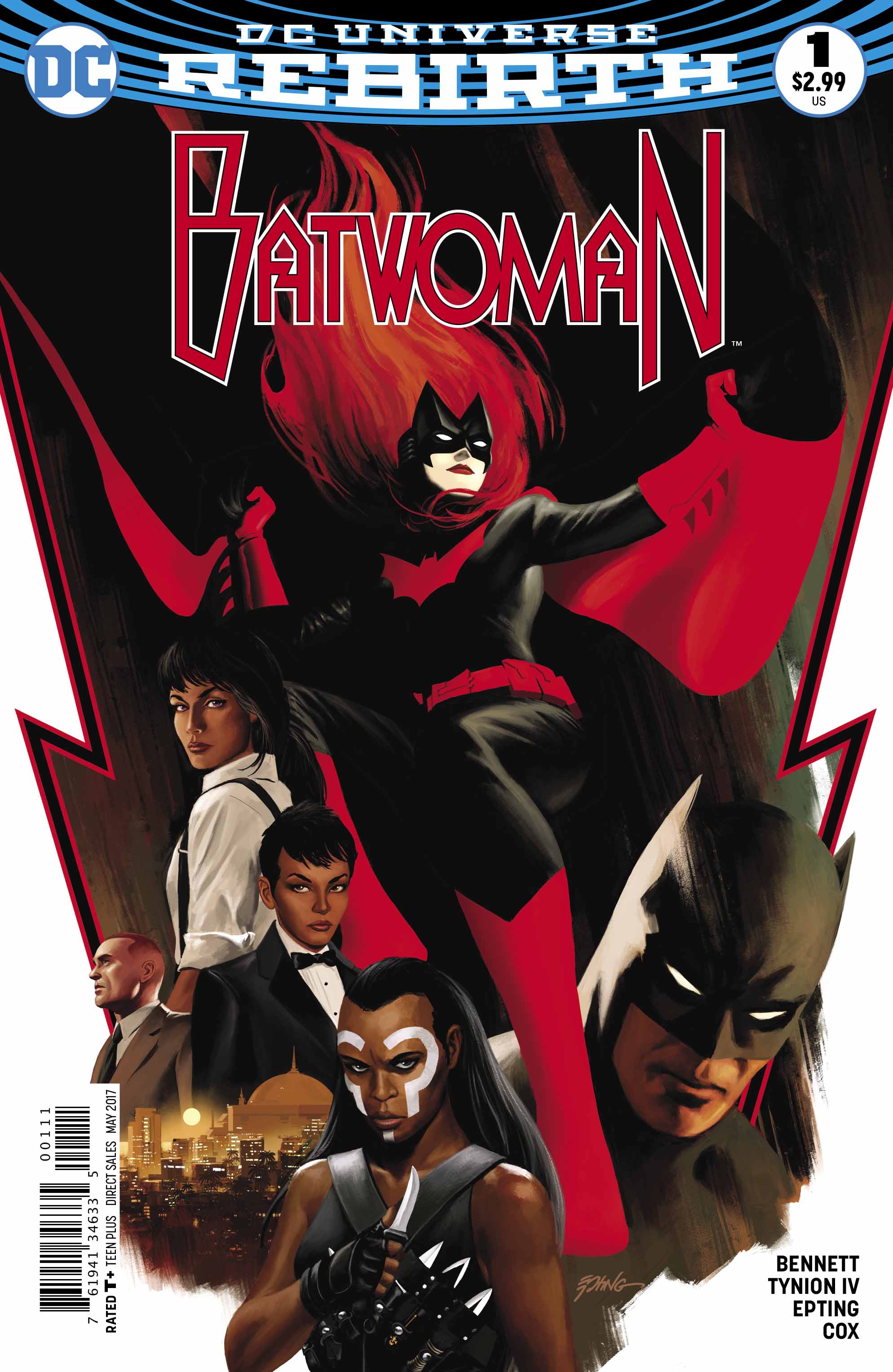 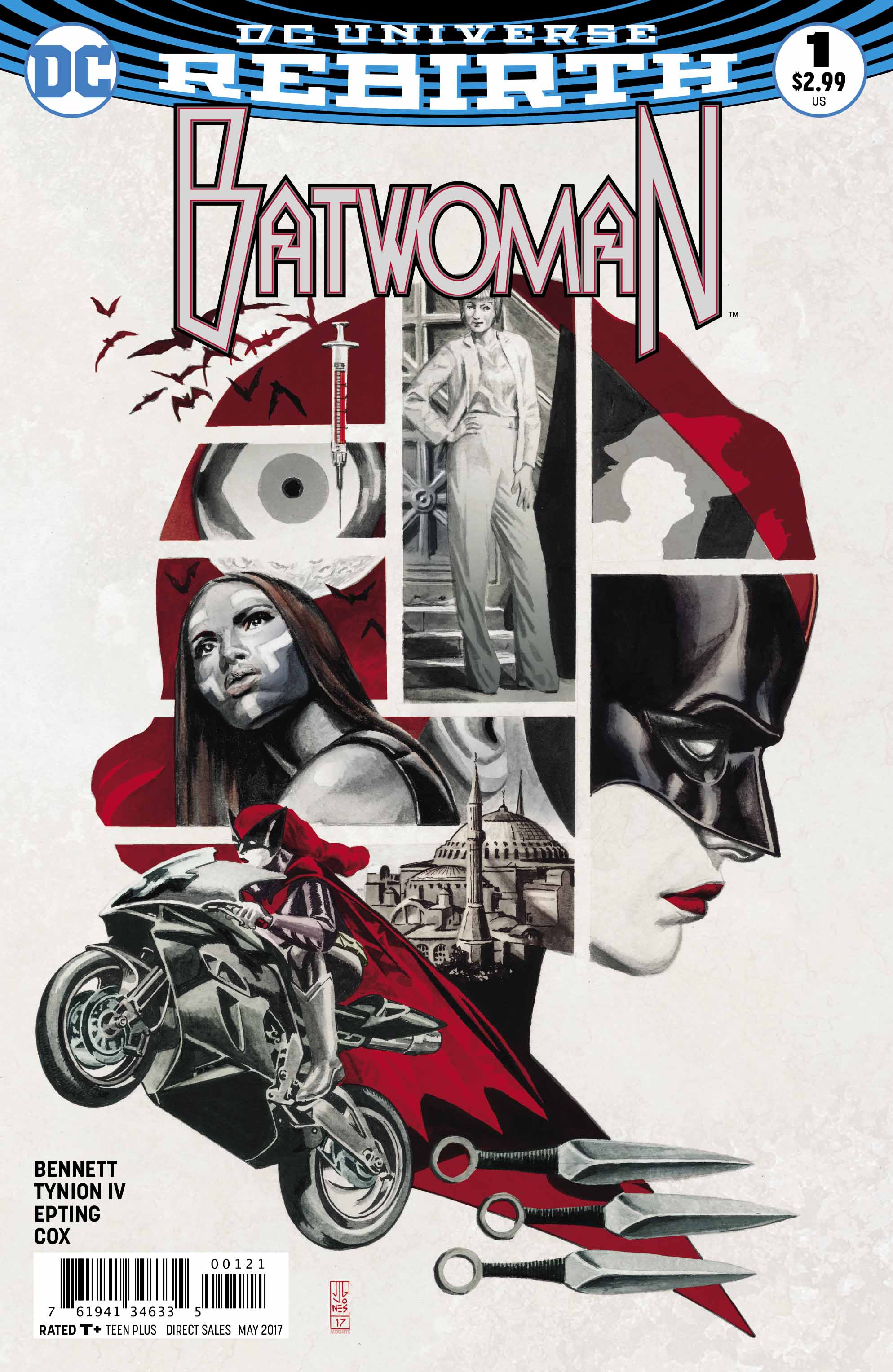 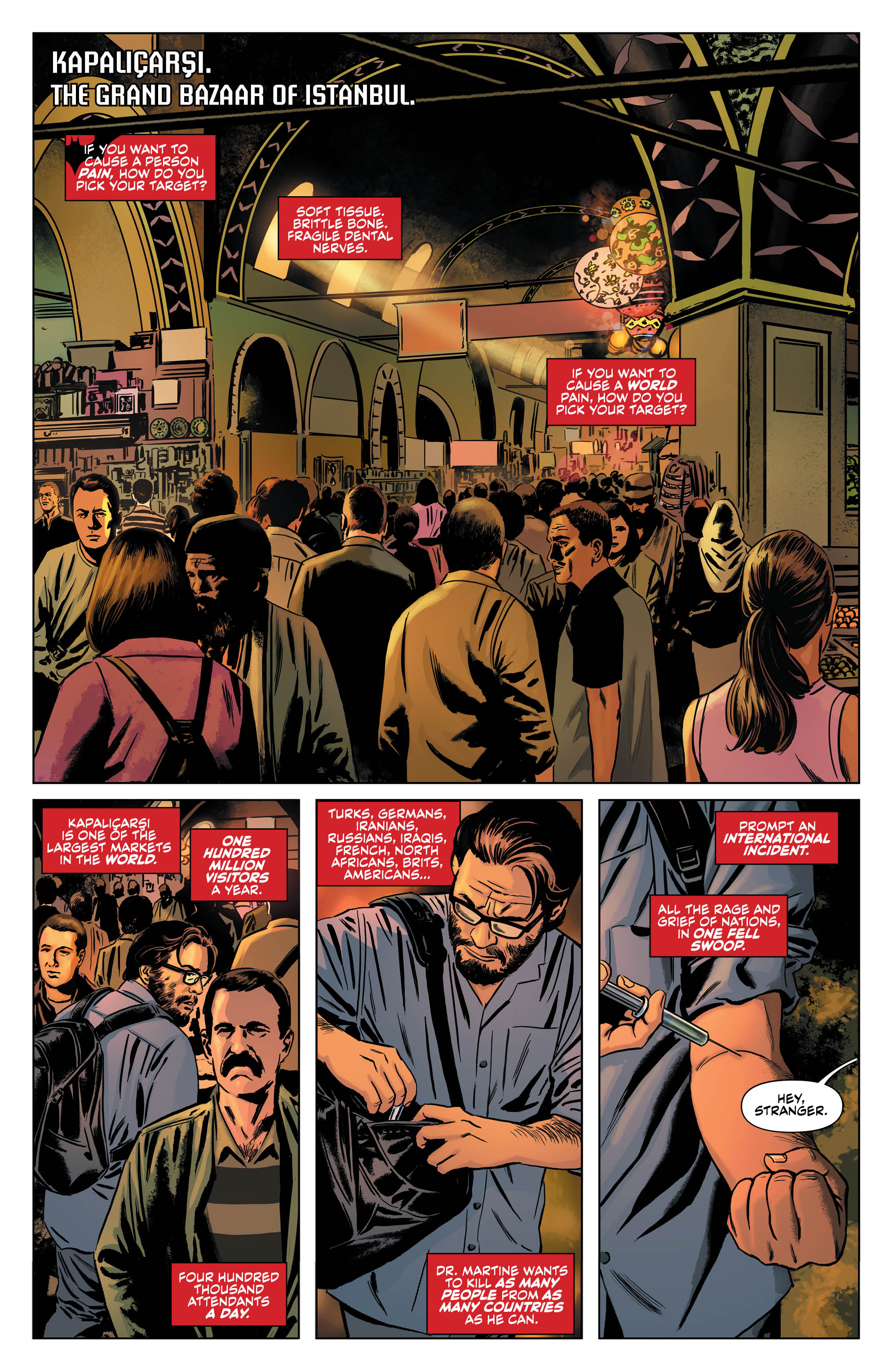 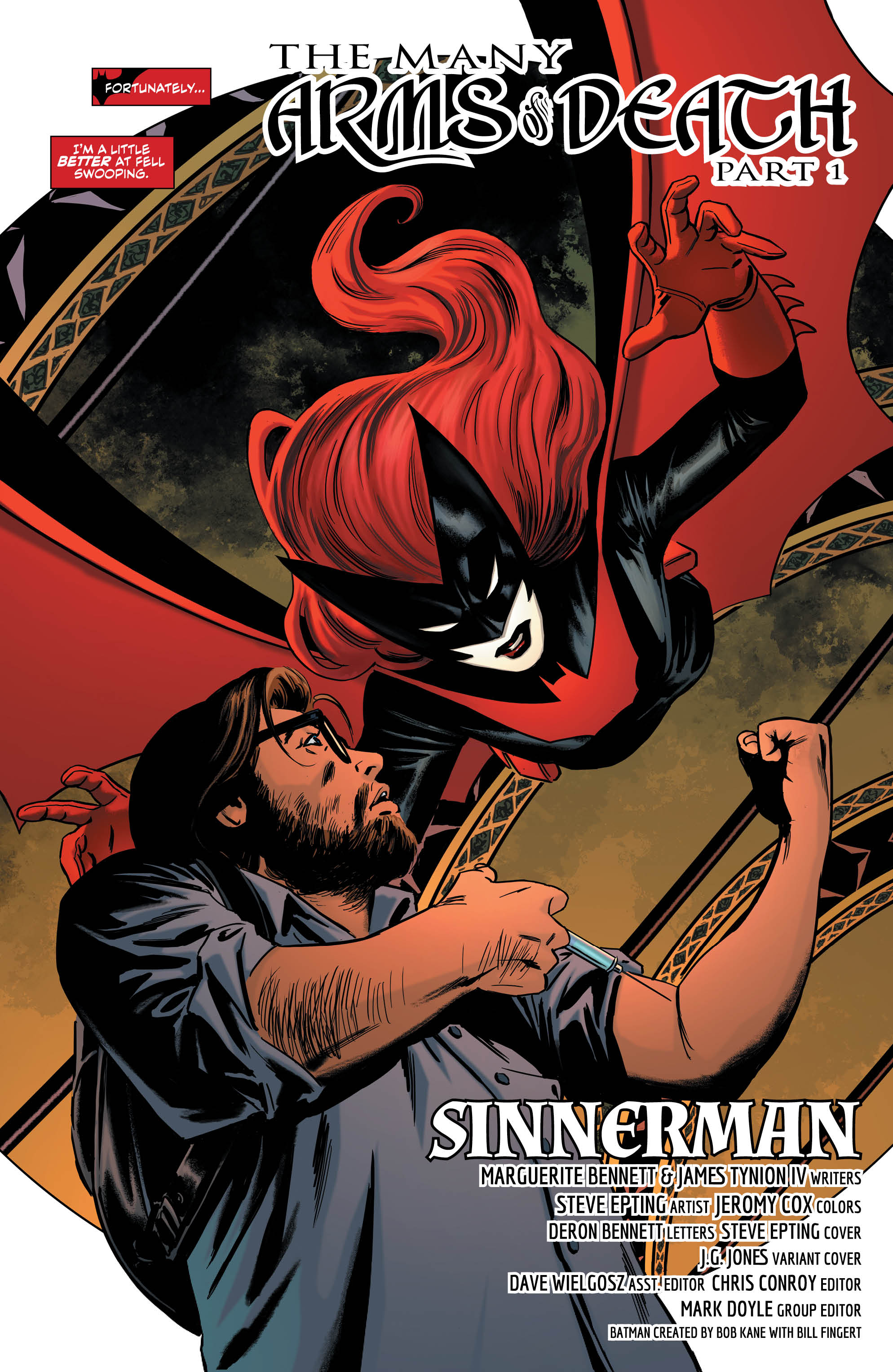 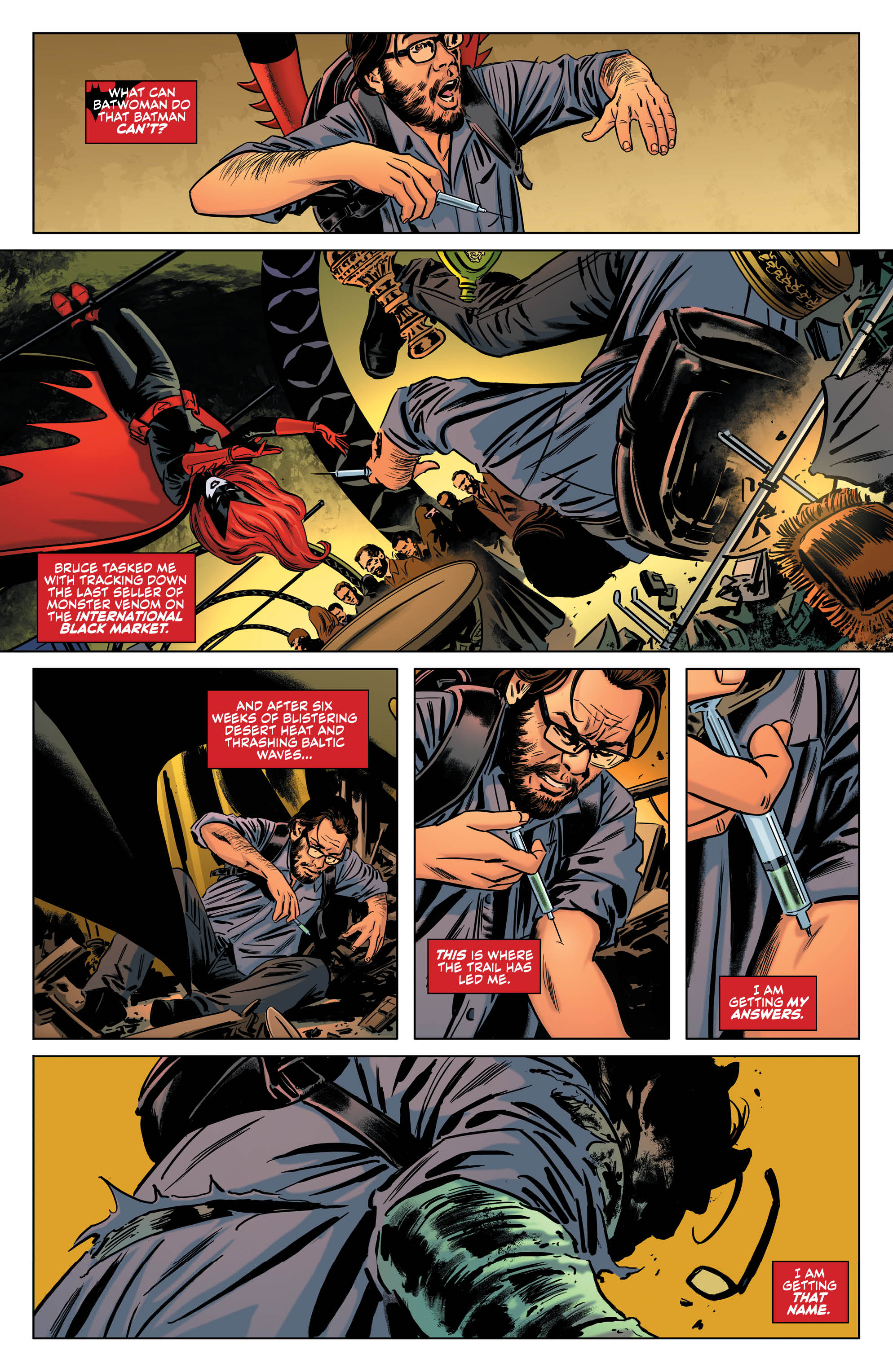 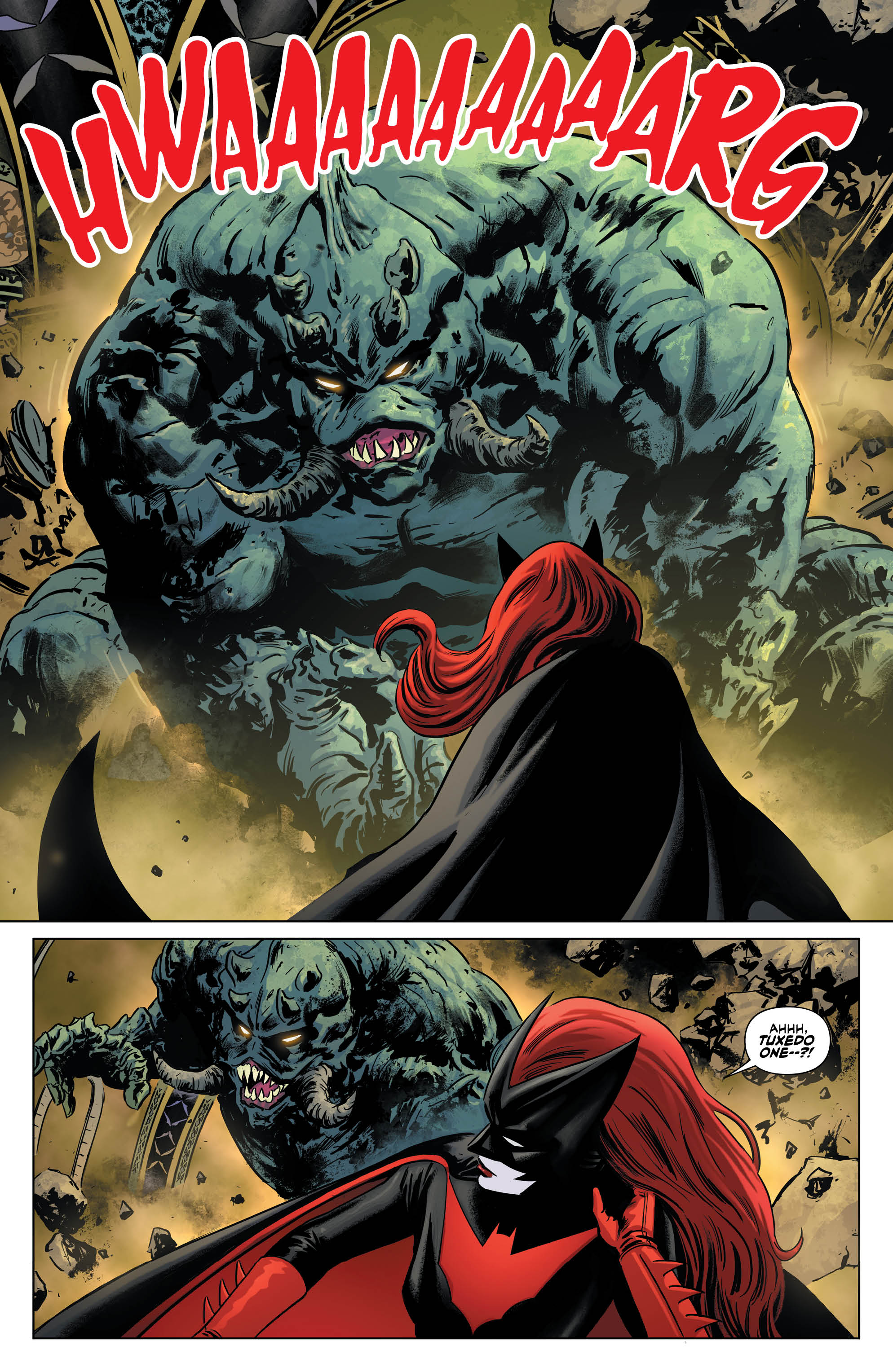 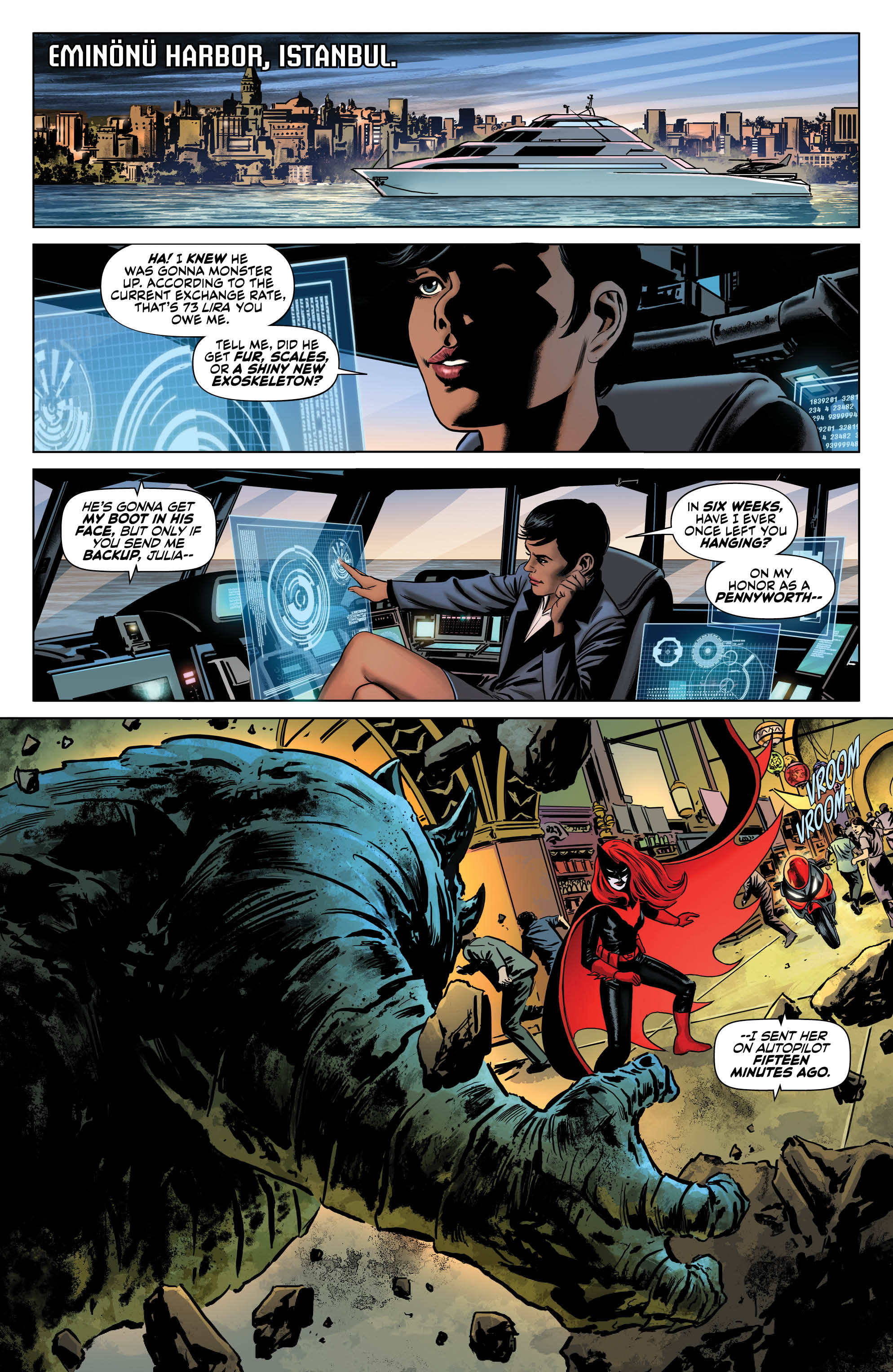 The first thing I realised after reading issue 1 was that there was barely any action. Seriously, more than 70% of the comic doesn’t feature a whole lot of action. Instead, the rest of the comic focuses more on exploring her past and interactions with her butler, Julia. For a Batwoman newcomer like myself, I felt this was the ideal choice to make. I became truly invested in her character and want to learn more about what made her the hero she is today.

I loved how the colour palette was integrated into the storytelling. During the flashback segment featuring Katherine Kane’s past the color palette would aptly change from it’s usual scheme to completely grey. The color red was utilised for Kane’s distinct red hair and roses. Aside from some barely detailed cityscape I loved Steve Epting’s fantastic character designs.

Another thing I adored was that the panels weren’t overwritten with an excessive amount of exposition. The writing is sharp and I appreciated the writers for trying really hard to differentiate Batwoman from Batman. I admittedly found while reading that Batwoman does have close similarities to Batman, in terms of wealth and combat prowess.

But personality wise, she is on a different wavelength to the Caped Crusader. In contrast to Batman’s stoic, serious demeanour, Batwoman has an abrasive attitude, which is great because it makes her conversations with Julia all the more enjoyably witty.

I can honestly say that I had a great time reading this comic. Batwoman #1 is a glorious introduction for Batwoman newcomers because it dedicates its time to her characterisation. Even though there wasn’t a substantial amount of action, the comic still delivered a brief, yet fun fight. For longtime Batwoman fans, this a magnificent return for the scarlet haired crusader. I’m excited about where writers Marguerite Bennet & James Tynion IV will take with this strong character and the challenges that await her.