‘Teen Titans: The Judas Contract’ to Premiere at WonderCon Anaheim 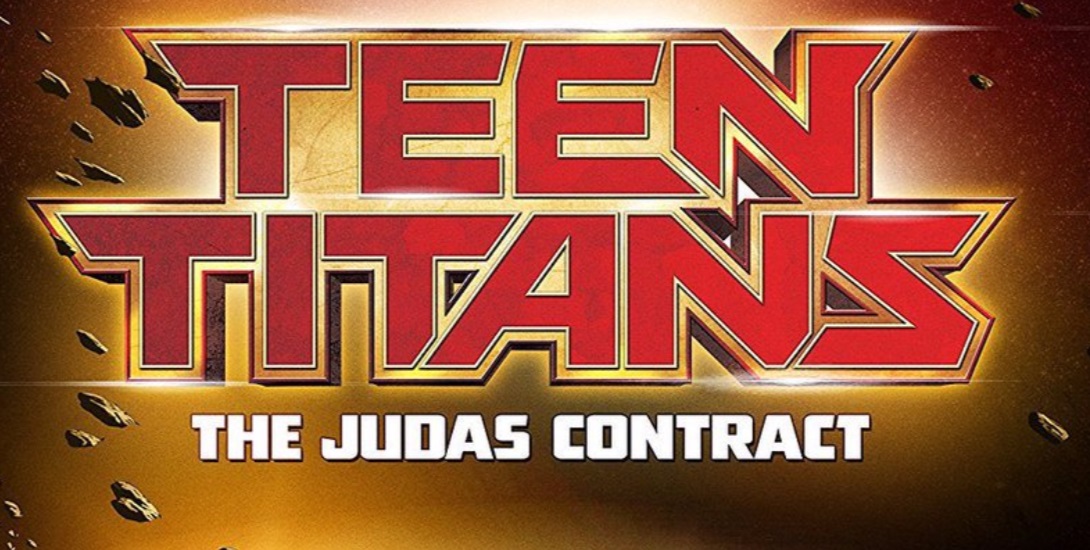 Warner Bros. announced today they will continue their annual tradition of premiering a new DC animated film at the extravaganza. The viewing will take place Friday, March 31 at WonderCon Anaheim.

Following the premiere, there will be an entertaining panel for fans, featuring some of the voice talents from the movie. 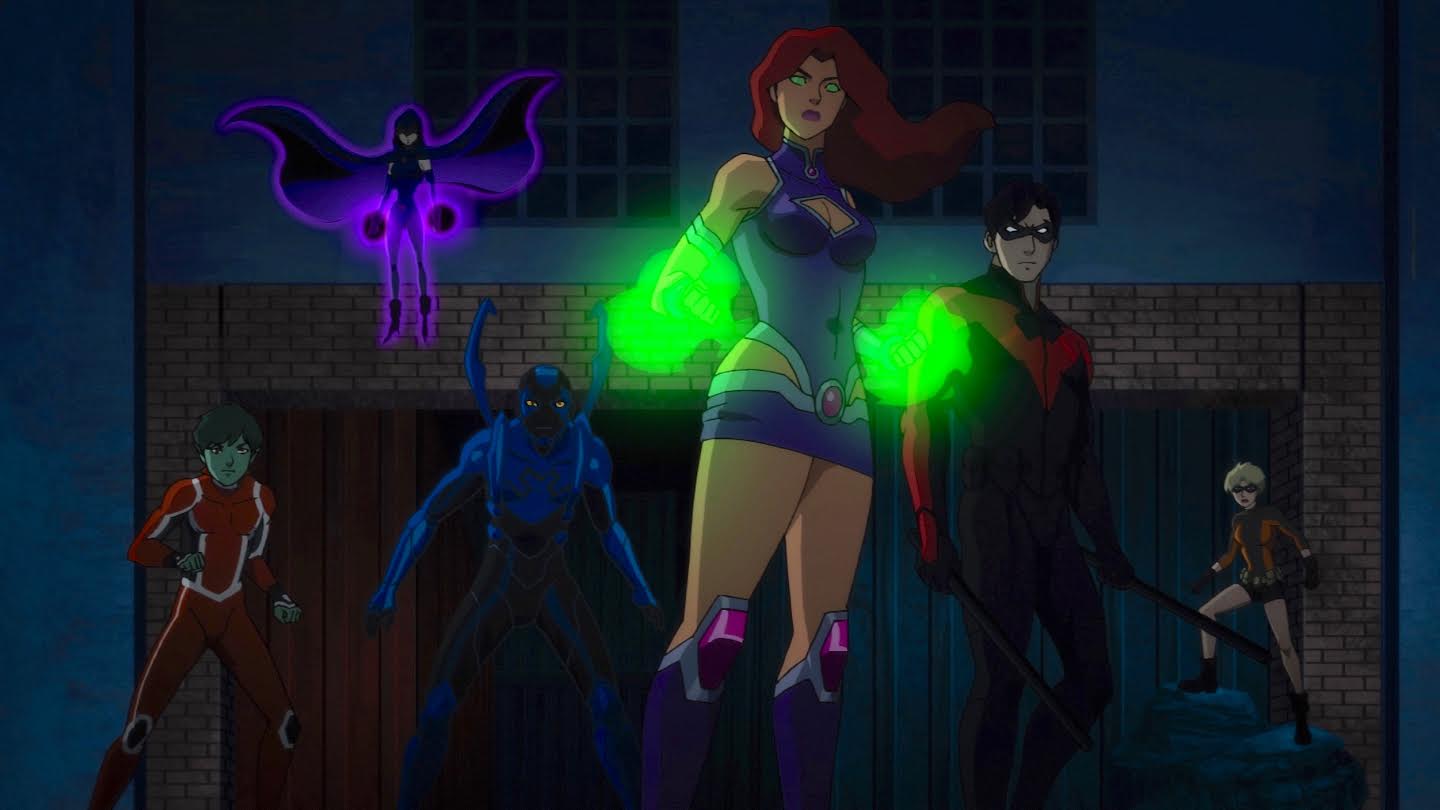 Warner Bros. Home Entertainment continues its annual WonderCon tradition with the exclusive World Premiere of Teen Titans: The Judas Contract, the next DC Universe Original Movie, on the evening of Friday, March 31, 2017 at WonderCon Anaheim in the Arena of the Anaheim Convention Center. Teen Titans: The Judas Contract will screen at 6:00pm in the 4,000-seat Arena, followed by a panel discussion amongst the film’s acting stars and filmmakers.

Inspired by the 1984 DC story arc from Marv Wolfman and George Pérez, Teen Titans: The Judas Contract finds the Teen Titans – Starfire, Beast Boy, Raven, Blue Beetle, Robin and the just-returned Nightwing – working as a cohesive team in their never-ending battle against evil. But their newest teammate, the mysterious and powerful Terra (voiced by Christina Ricci), may be altering that dynamic. Meanwhile, an ancient evil, Brother Blood (Gregg Henry), has awakened, and familiar foe Deathstroke (the late Miguel Ferrer) is lurking in the shadows – both waiting to pounce. Ultimately, the Teen Titans will need to battle their enemies and their own doubts to unite and overcome the malicious forces around them in this twisting tale of intrigue, adventure and deception. 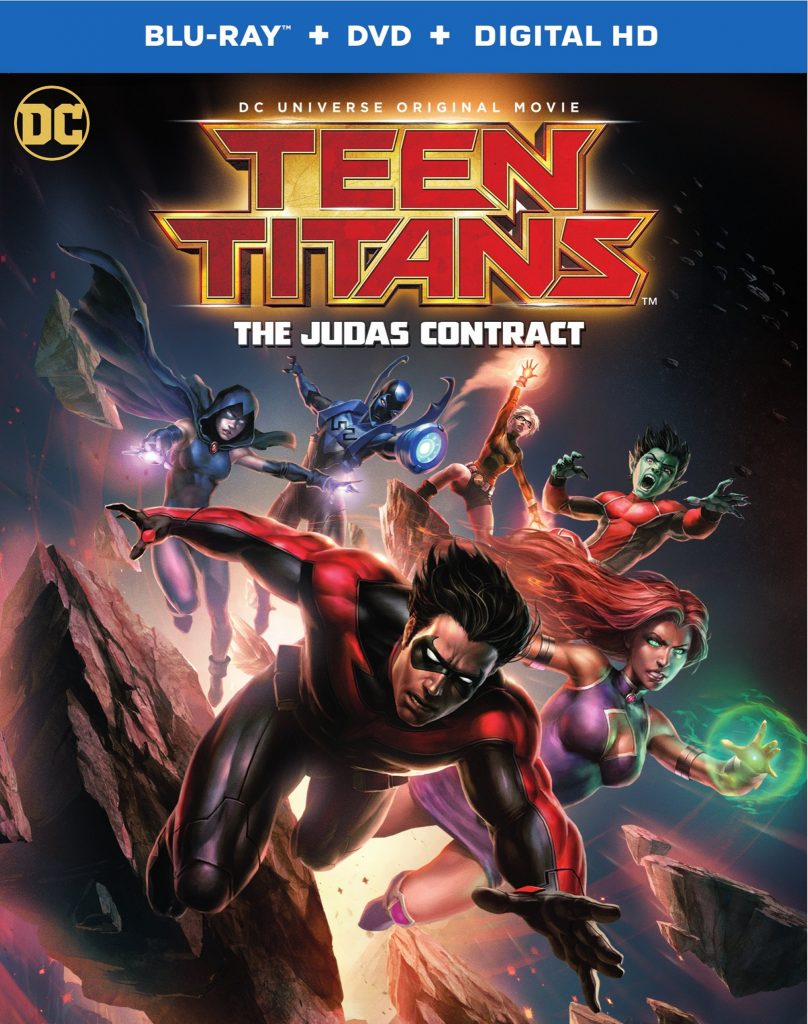 Teen Titans: The Judas Contract will be available on Digital HD starting April 4. The movie will hit store shelves on Blu-ray and DVD on April 18.