Recently, we announced that the Justice League would be appearing on General Mills cereals. Now, we have more details!

DC Entertainment’s Custom Creative Studio + Advertising team has teamed with General Mills for a limited-time tie-in promotion that will feature cereal mascots dressed as members of DC’s Justice League. Each box will feature cover art from some of the greatest talents in the comic book industry –

The back of each box will also feature artwork from Ivan Reis (pencils), Joe Prado (inks), and Marcelo Maiolo (colors), each depicting a different member of the Justice League that, when pieced together, form a mural. 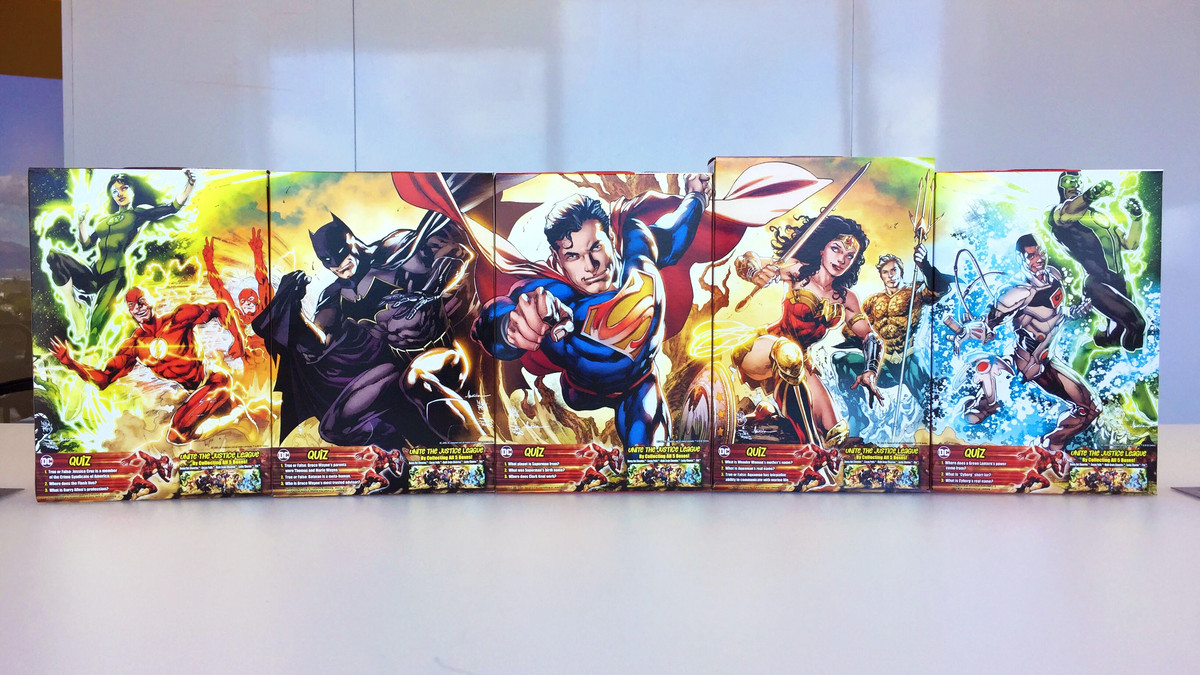 Additionally, each box of cereal will include one of four original comic books featuring a different member of DC’s Justice League. These 24-page comics from DC’s Custom Creative Studio are 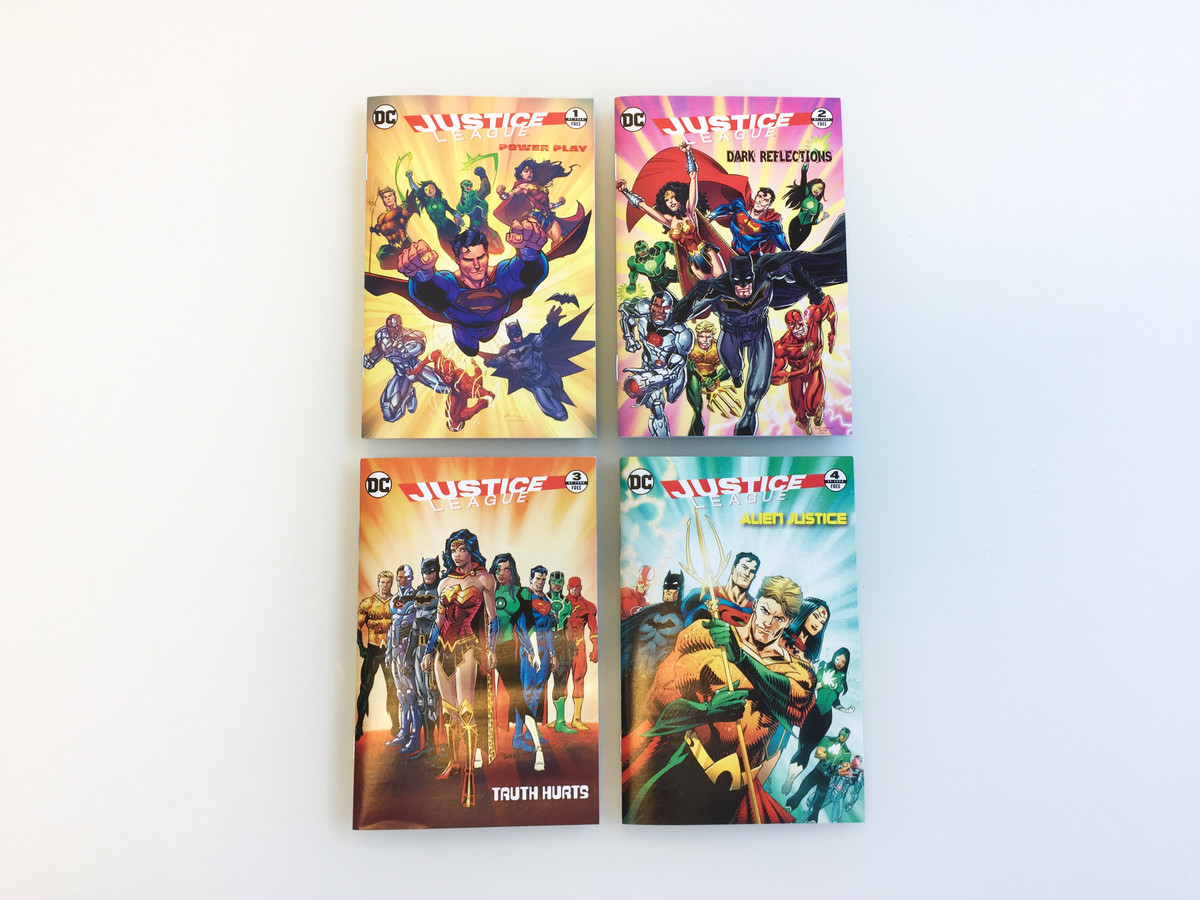 One almost expects a “General Mills” to join the Justice League roster and use his wholesome oat flake powers and shredded wheat strength to combat the evils of morning hunger. I for one pine for the days of movie-tie in cereals  that made no qualms about serving children candy for breakfast. I’d rather save my money to buy a dusty 30-year-old box of Batman cereal off eBay than waste my money buying cereal I can get any day of the year just to piece together a “mural” that you can see above. 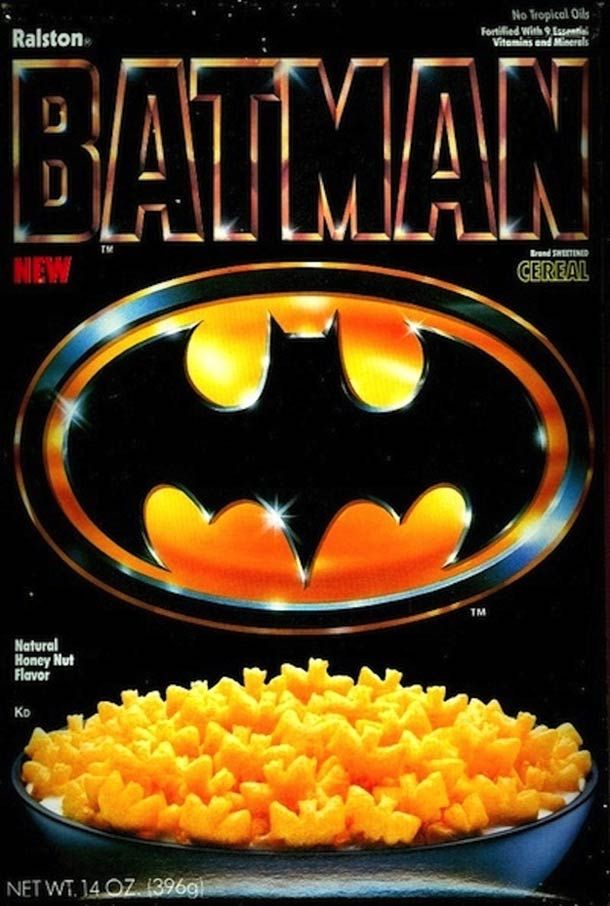 Joe Wapo is a writer, illustrator, and life-long, rabid comic book nerd. He is the host of Bruce Wayne's World, a podcast devoted to all things related to the Bat, no matter how mundane.