If you haven’t seen The LEGO Batman Movie yet, what is wrong with you?! You need to watch it… NOW! Although I enjoyed Batman v Superman: Dawn of Justice, I agree with the growing majority that this is likely the best Batman theatrical feature since Nolan’s Dark Knight. It has so much heart and deals with Batman’s pain in a lighthearted way that compatible with their humor, but doesn’t degrade the source material or the character. Also, so many references! For Batfans, it was heavenly to pick apart the movie and find a reference you recognize.

With it being a LEGO movie, there will be LEGO products. Toy Fair is currently going on this weekend and LEGO unveiled their massive LEGO Batman Movie LEGO Batmobile set. Comprised of 4 different vehicles, it’s a very large set.

Check out the pictures below, courtesy of IGN: 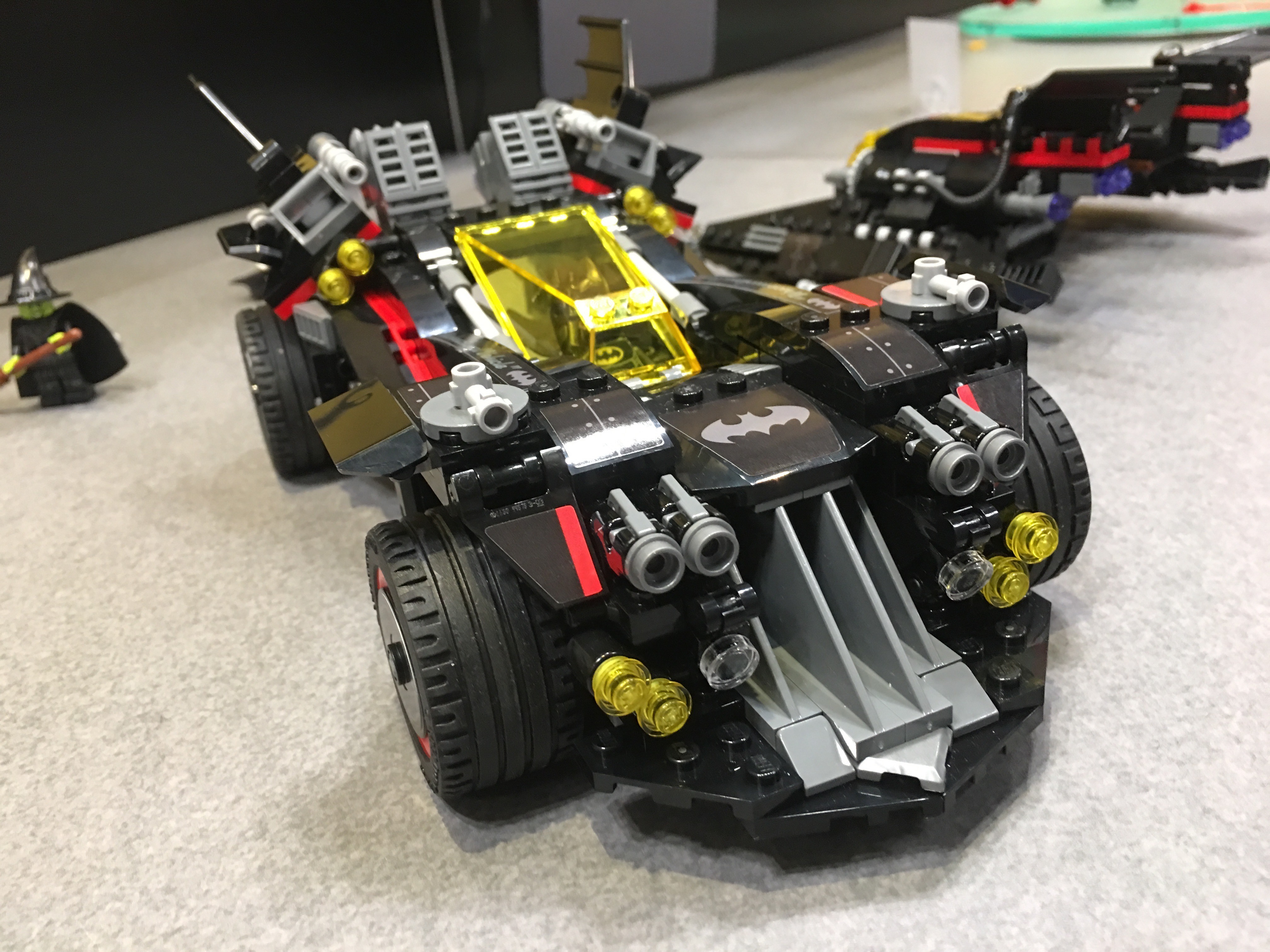 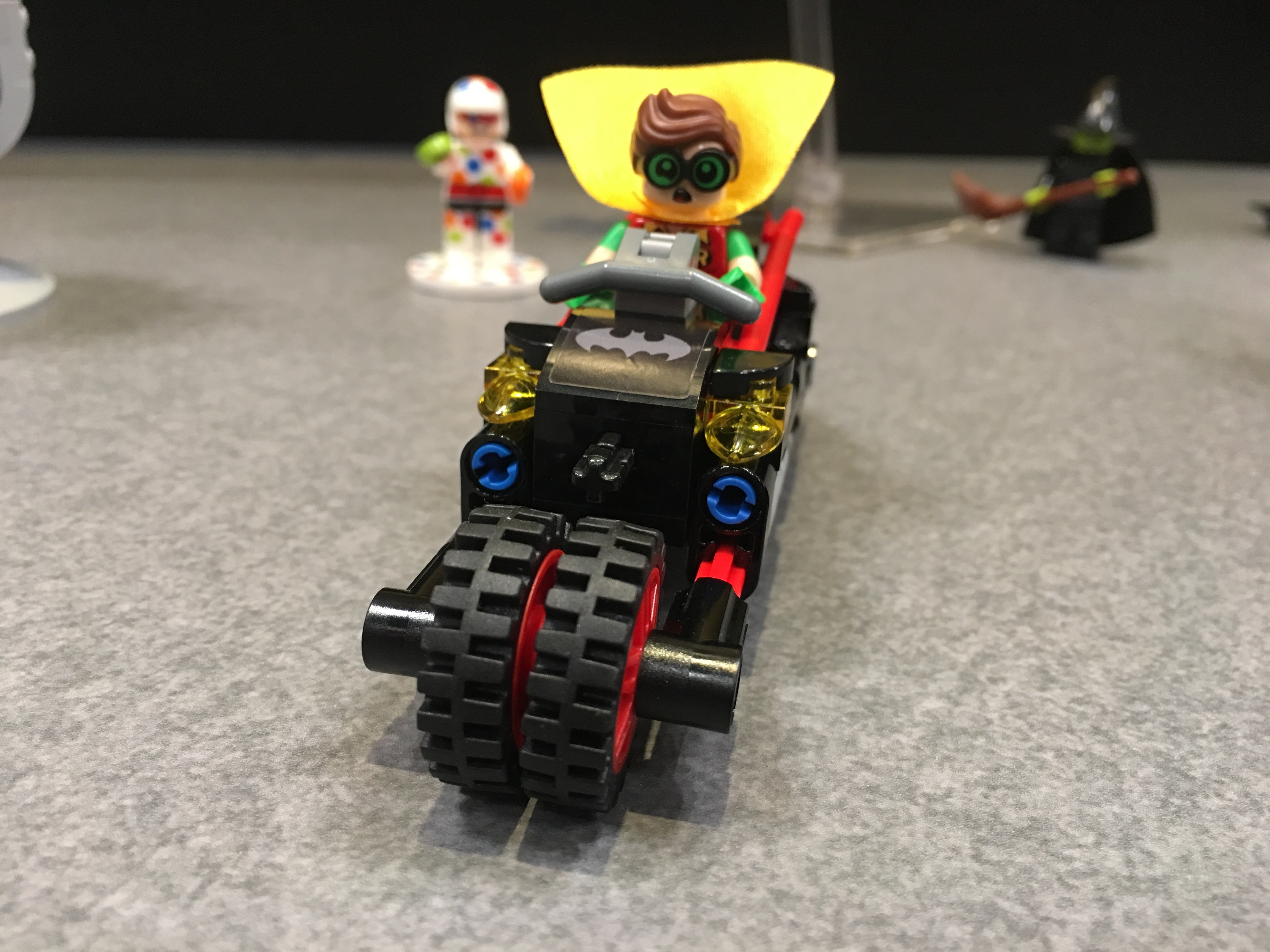 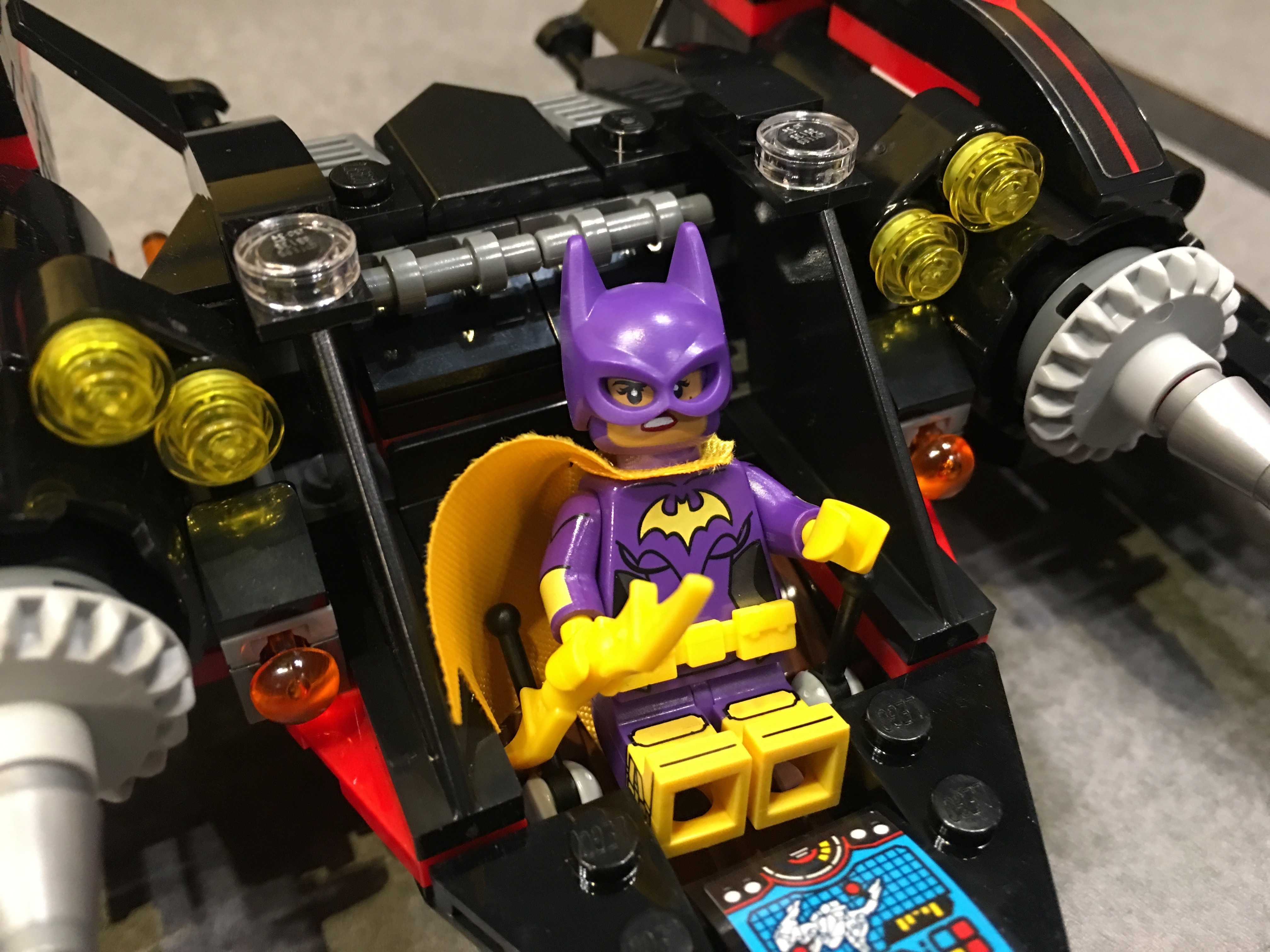 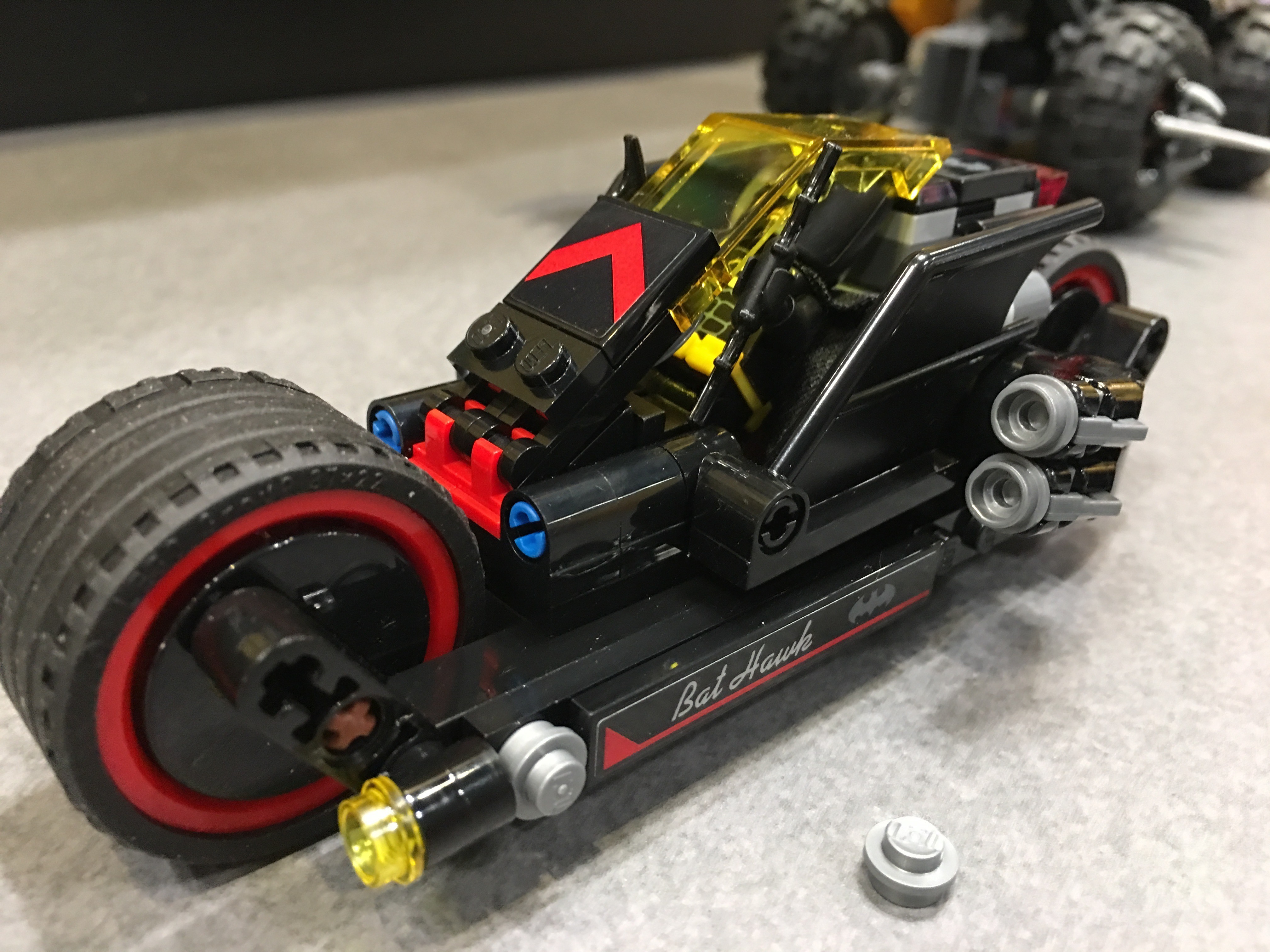 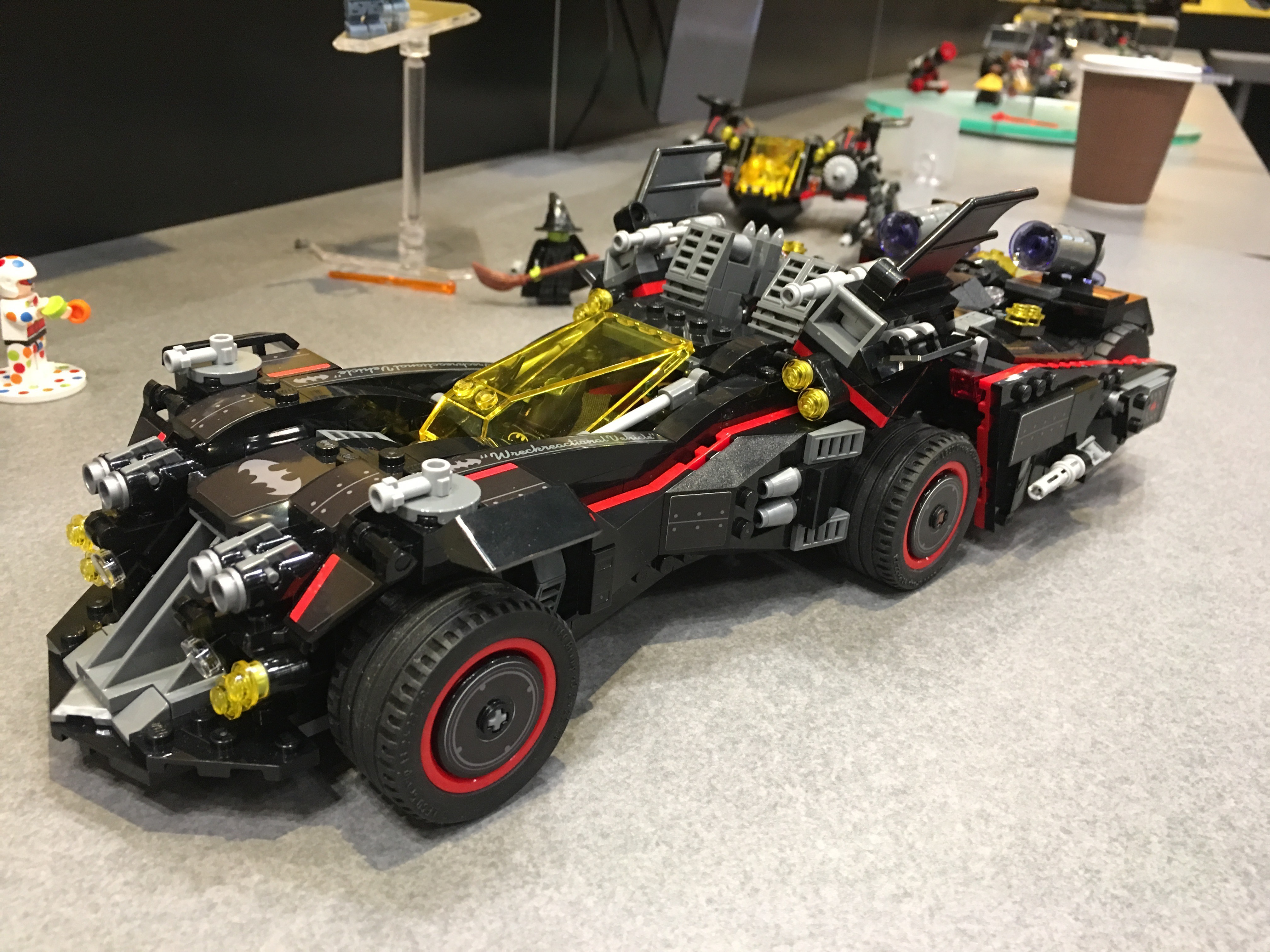 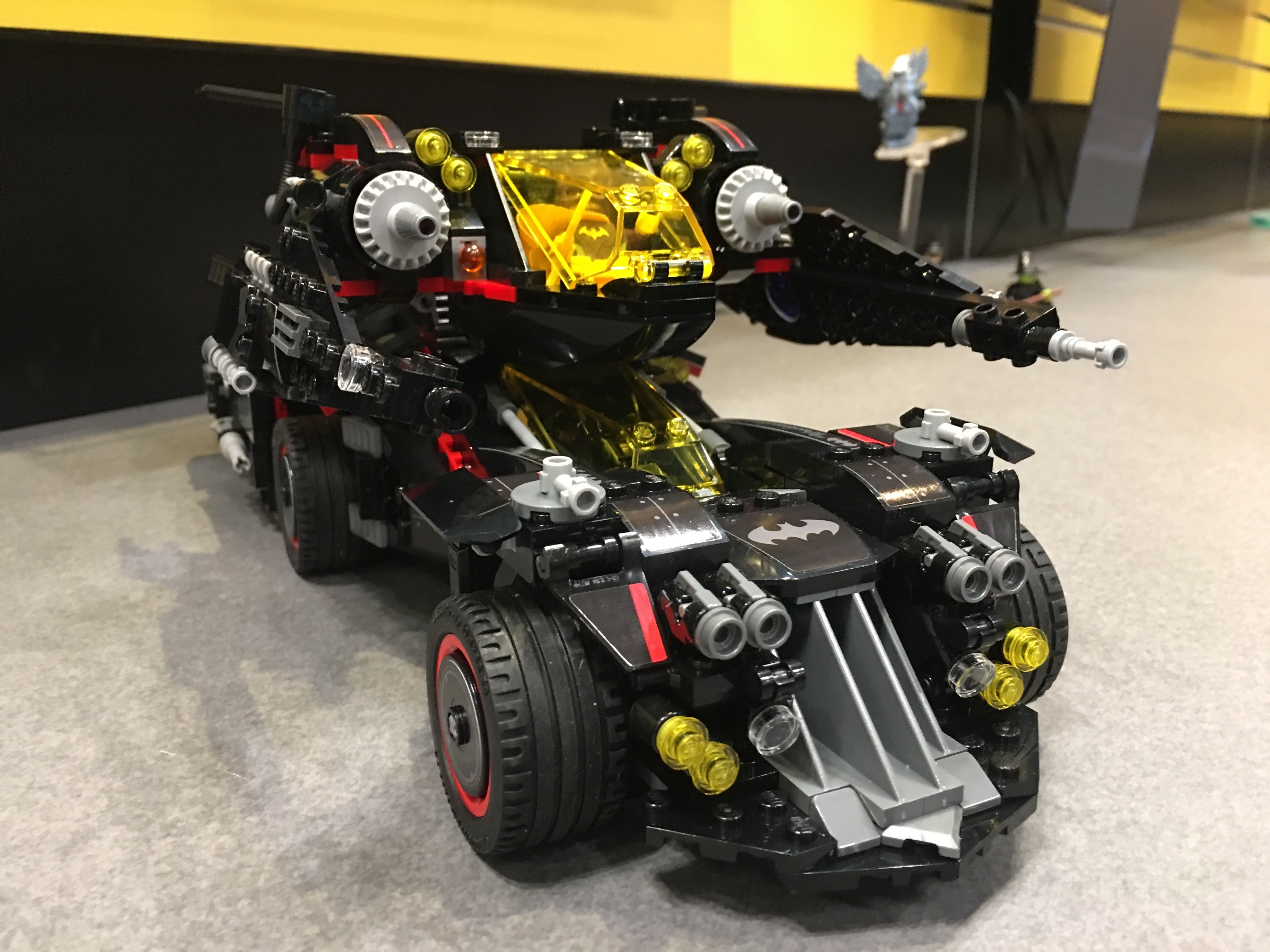 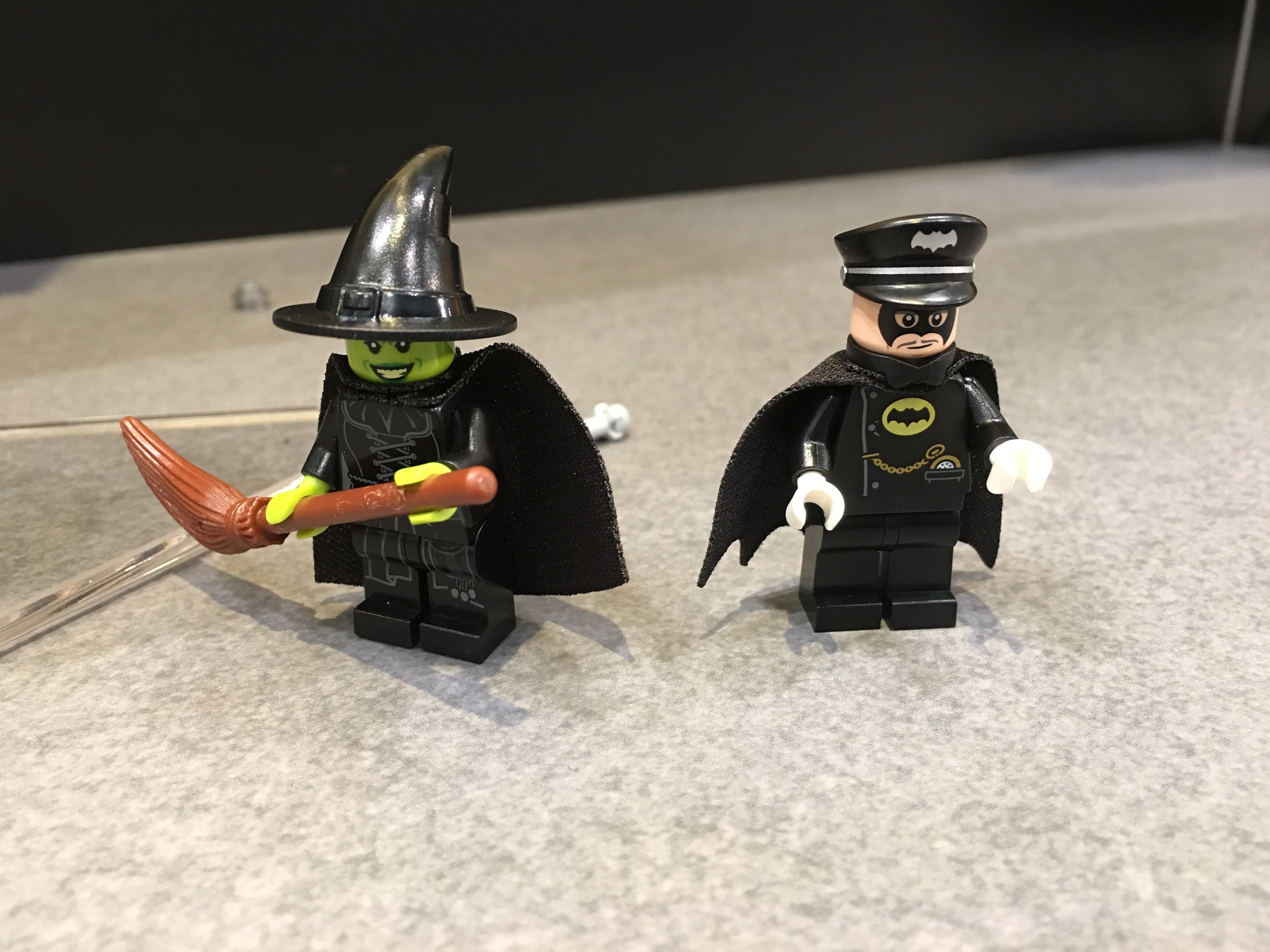 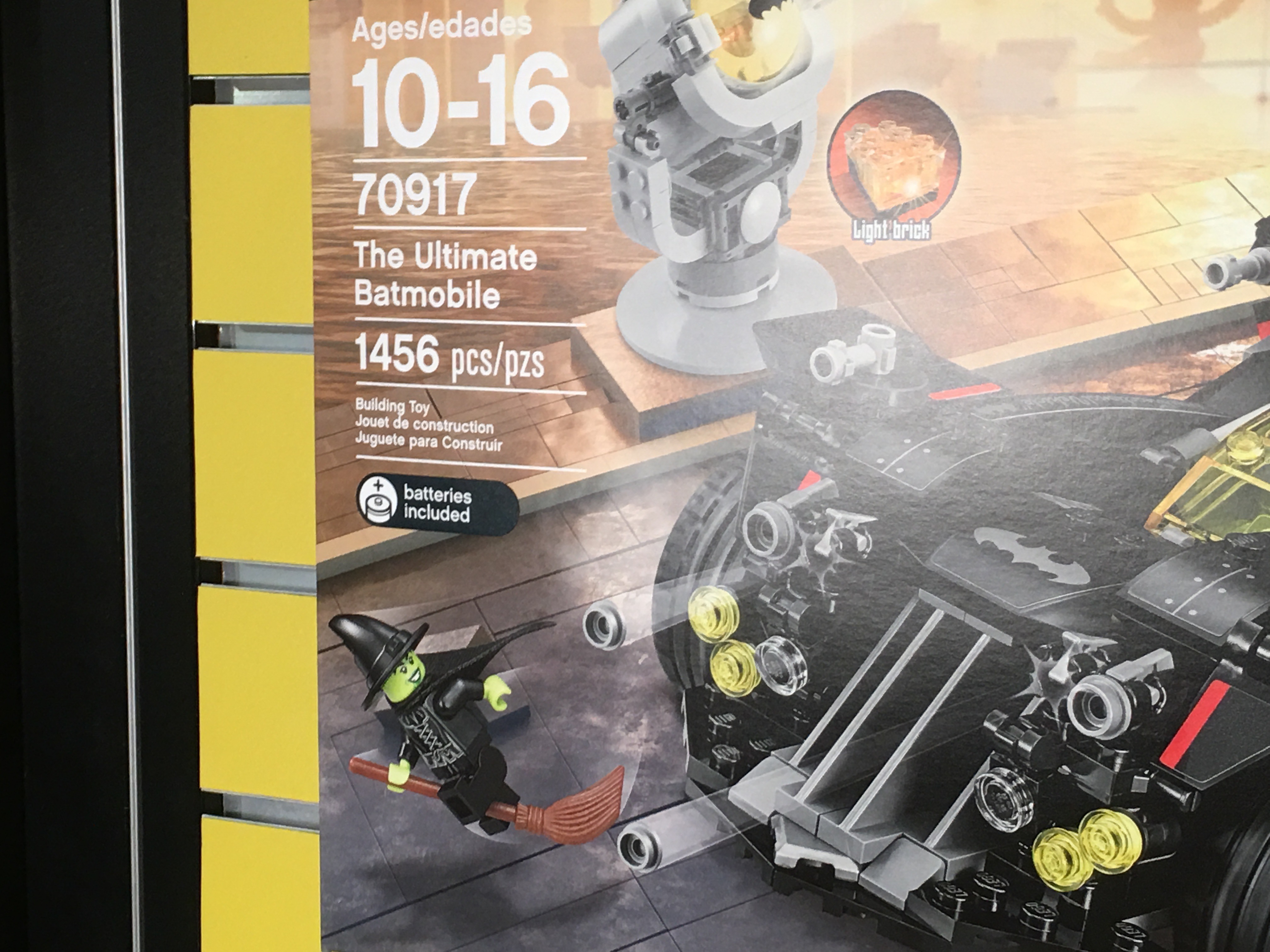 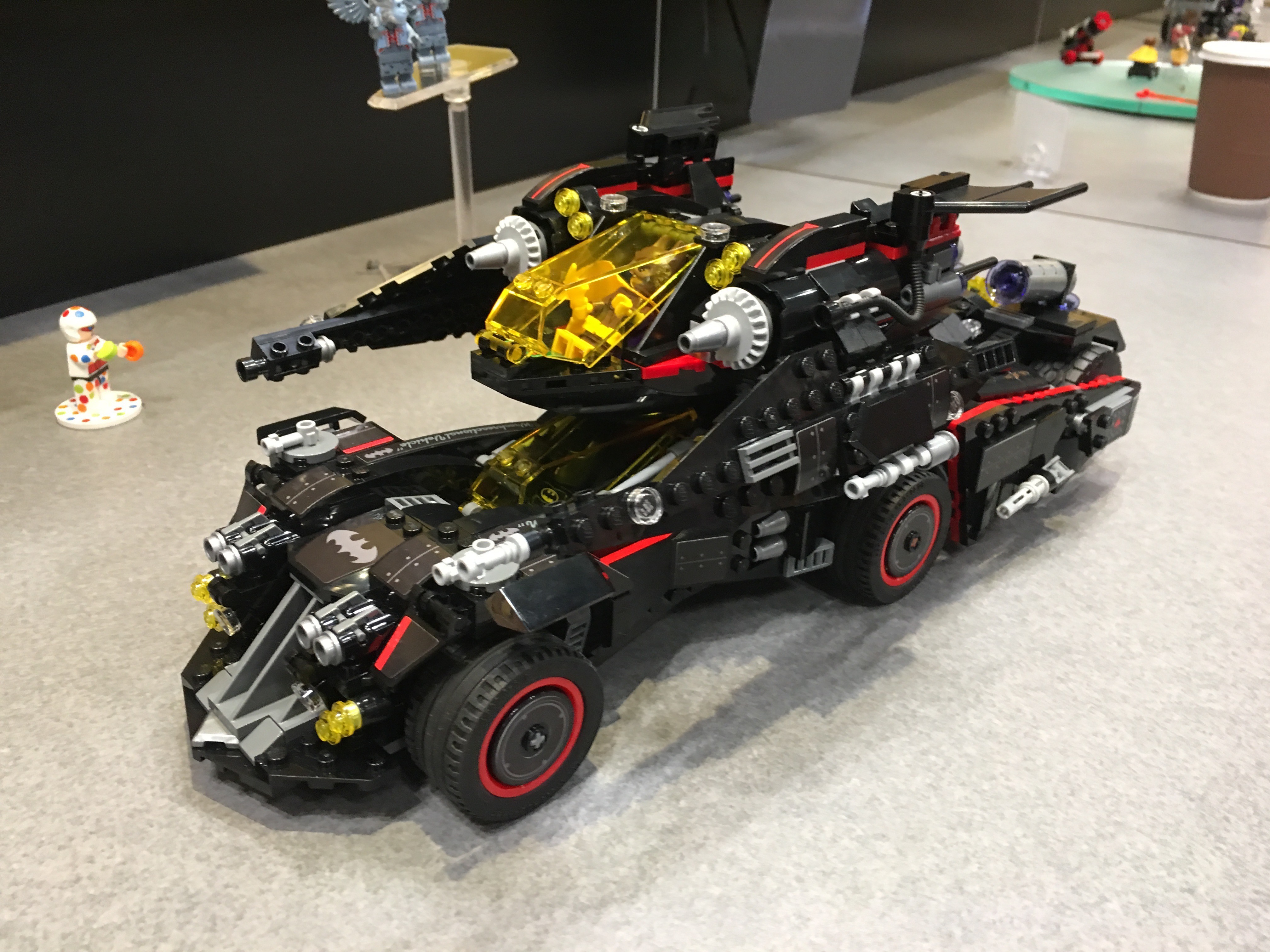 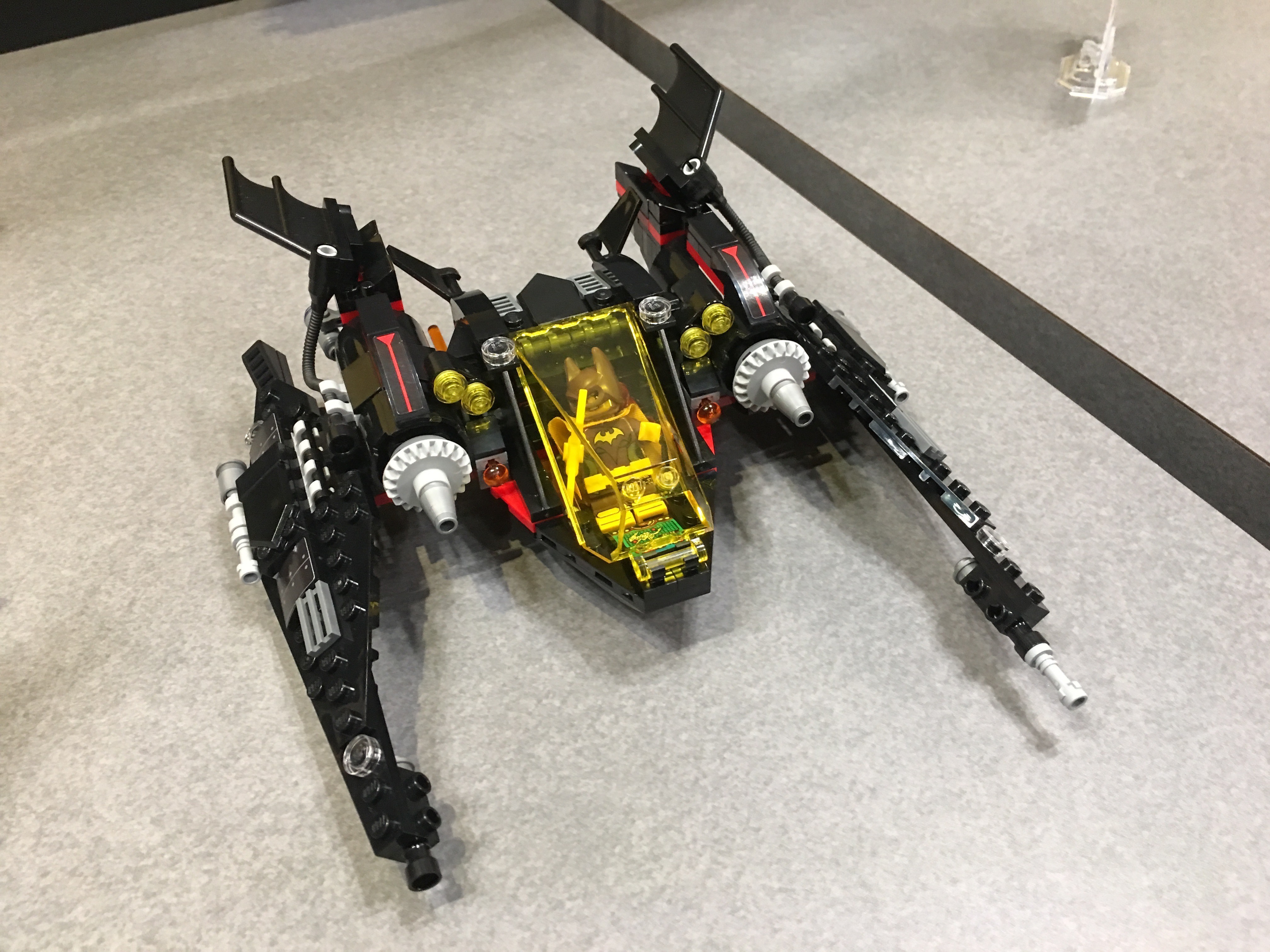 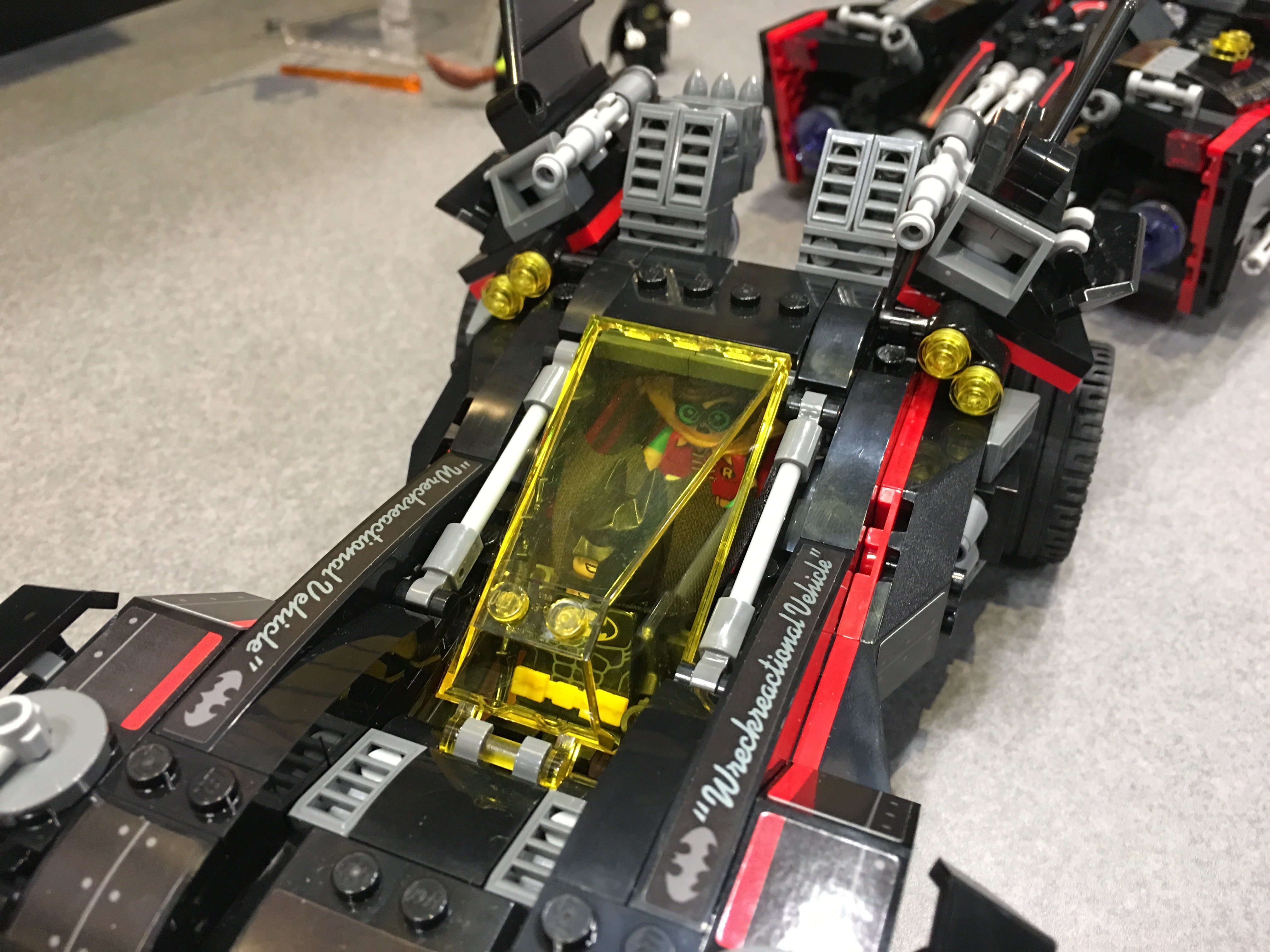 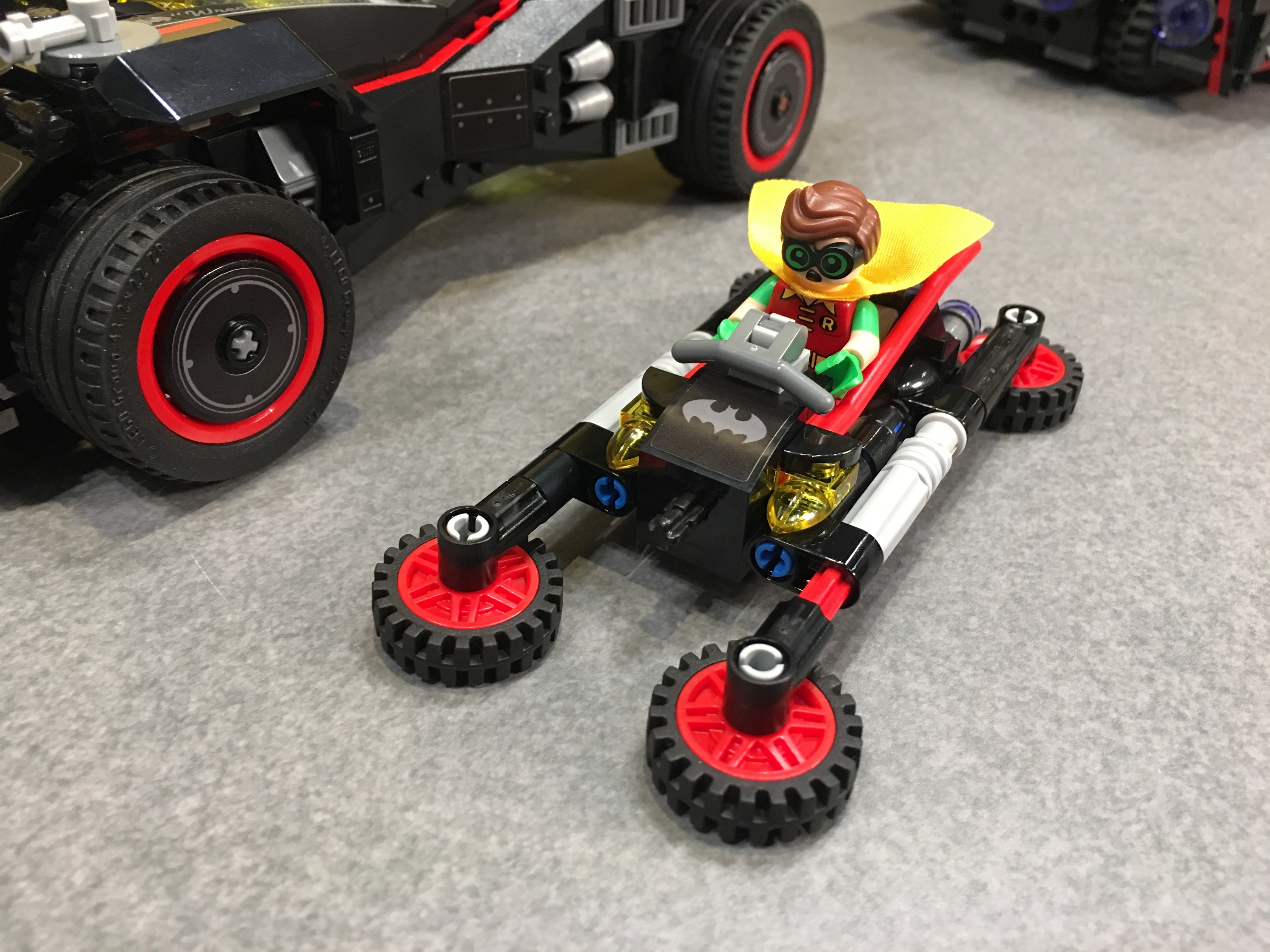 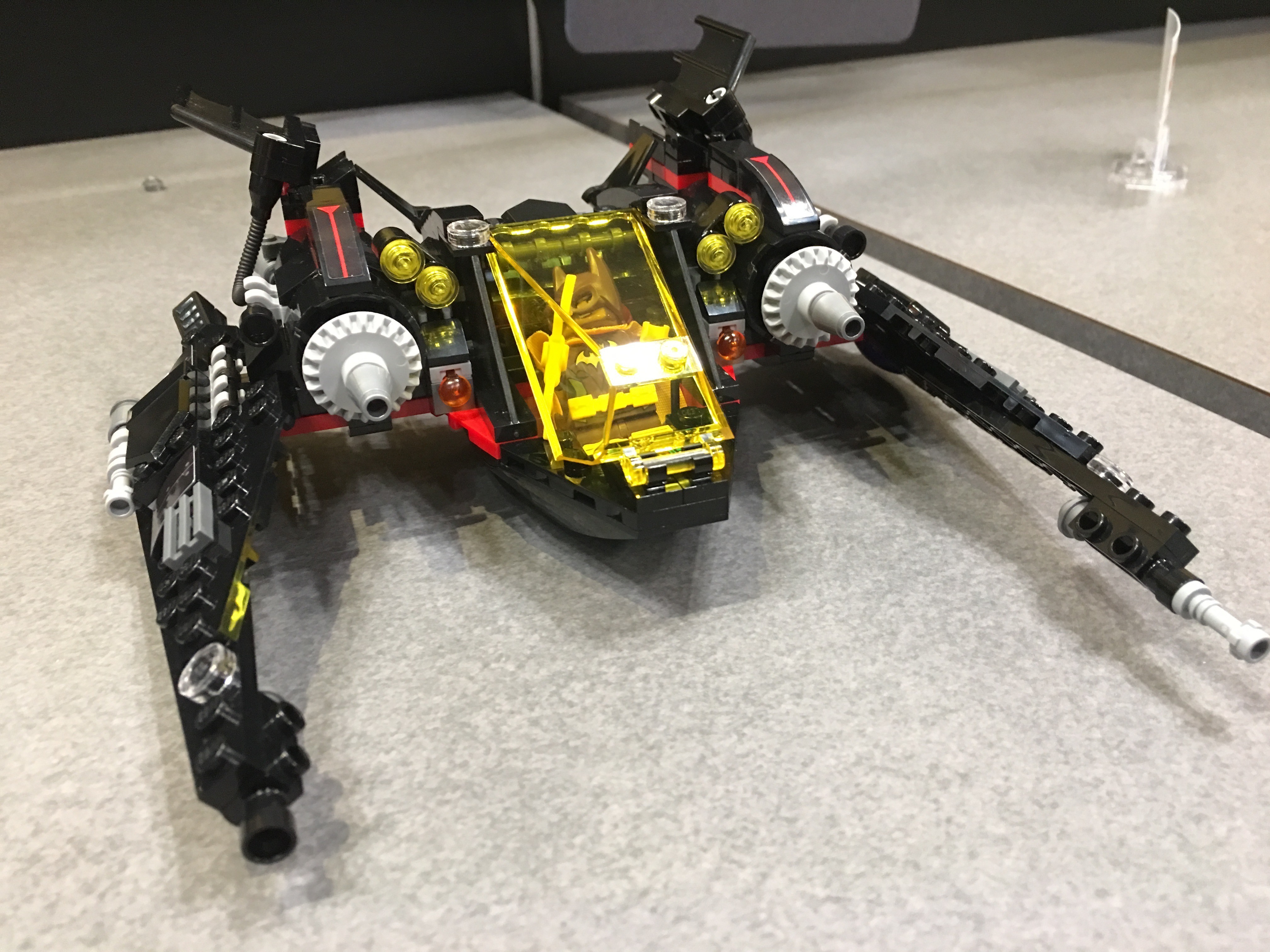 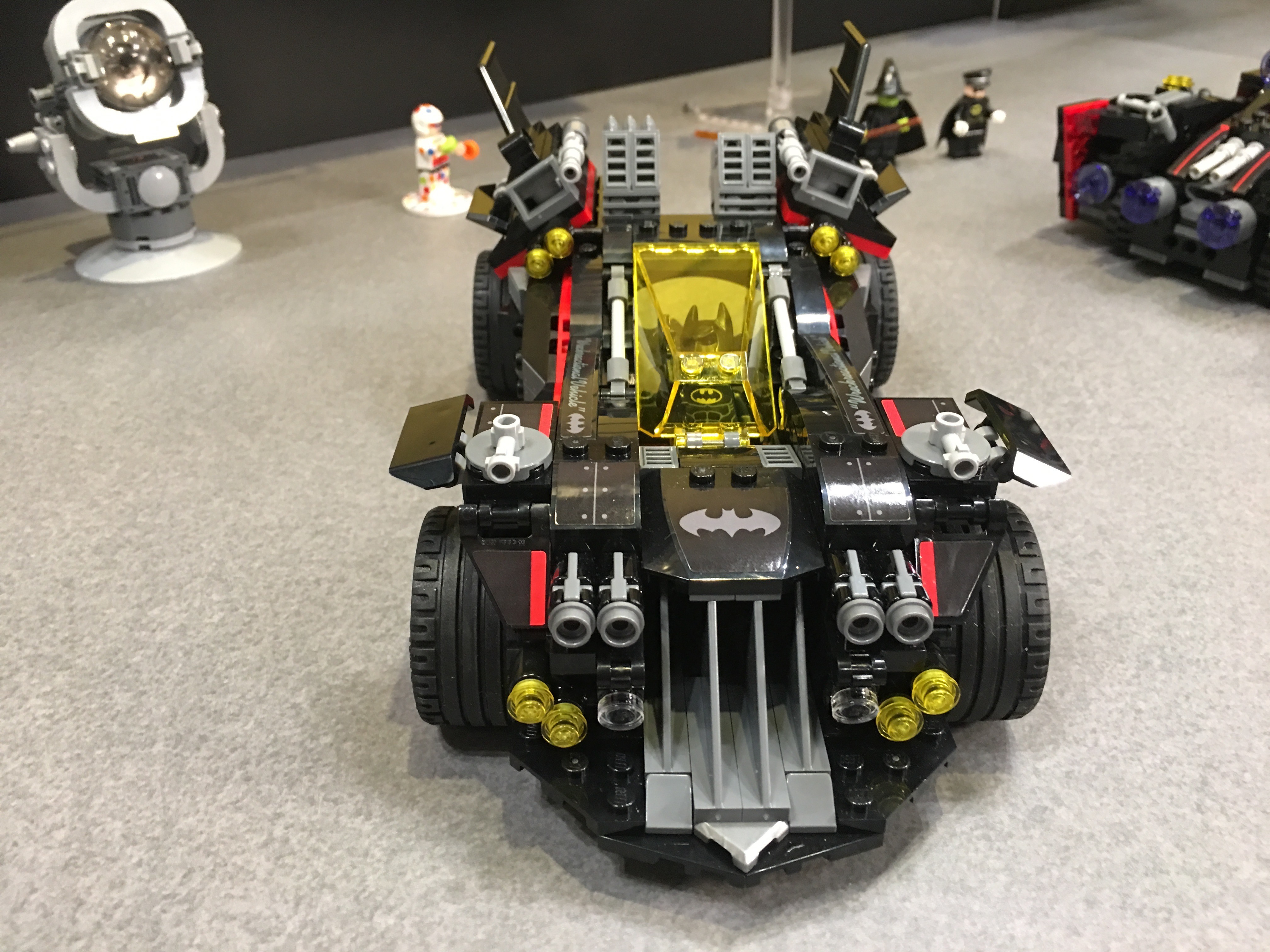 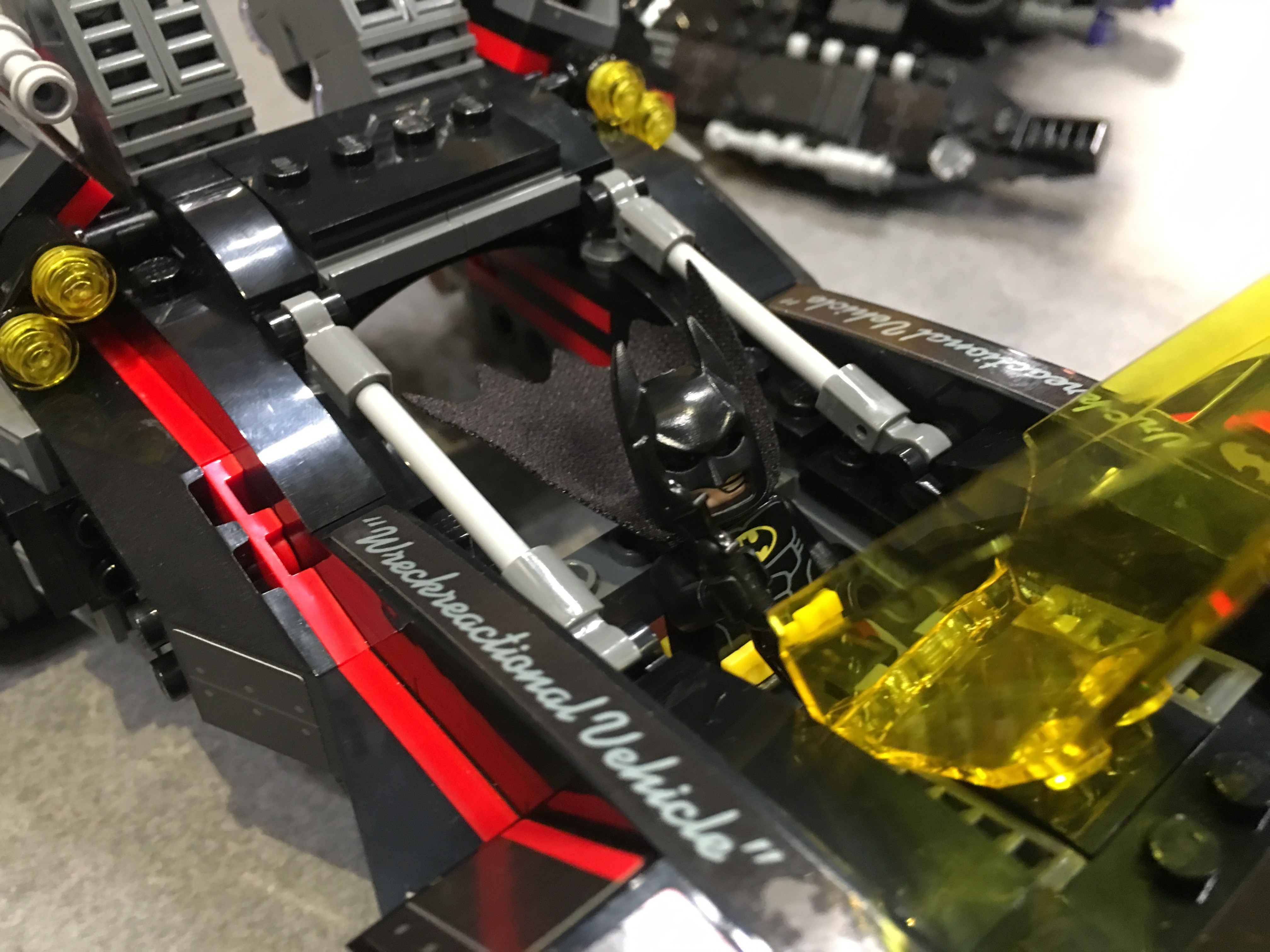 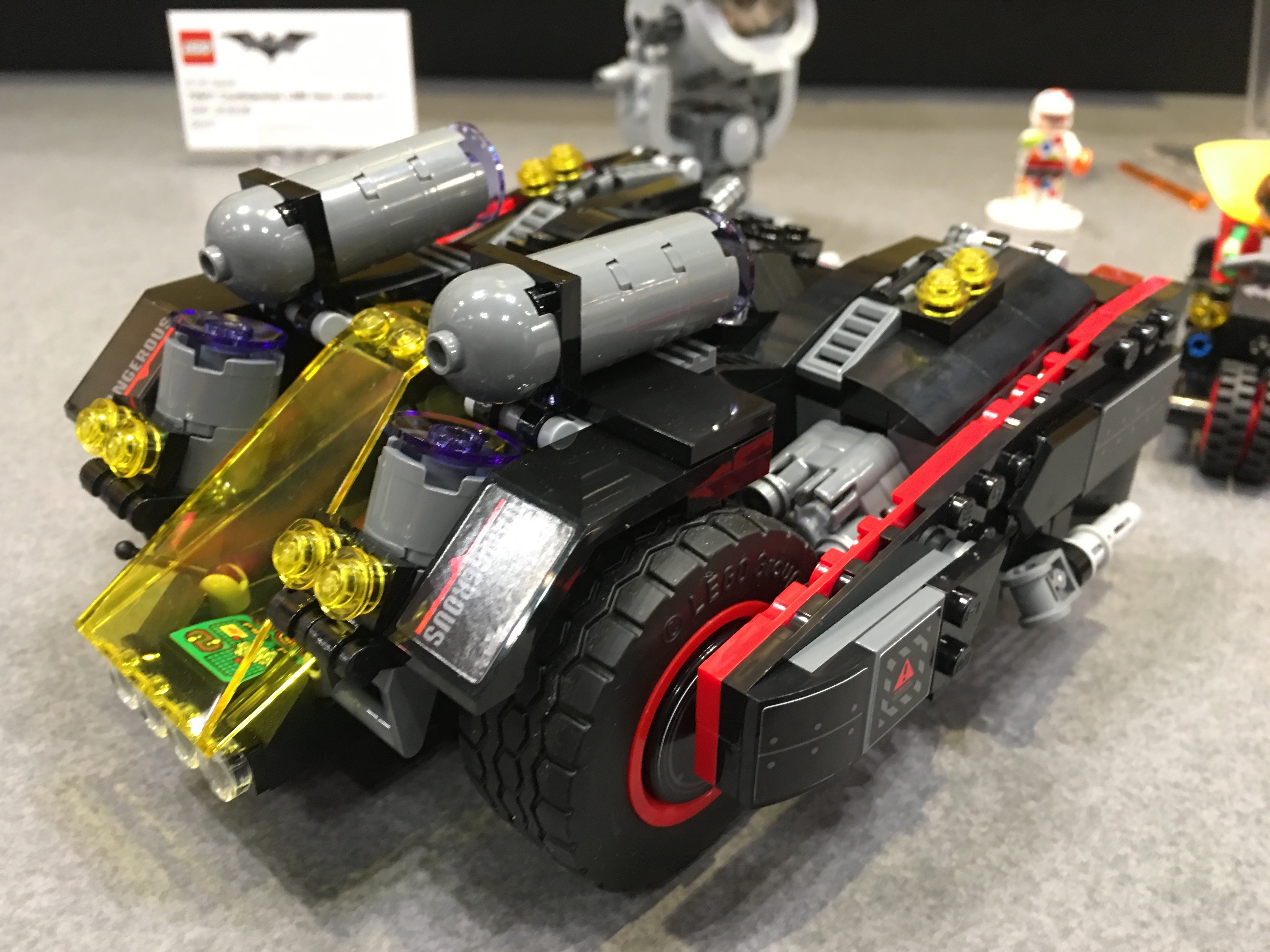 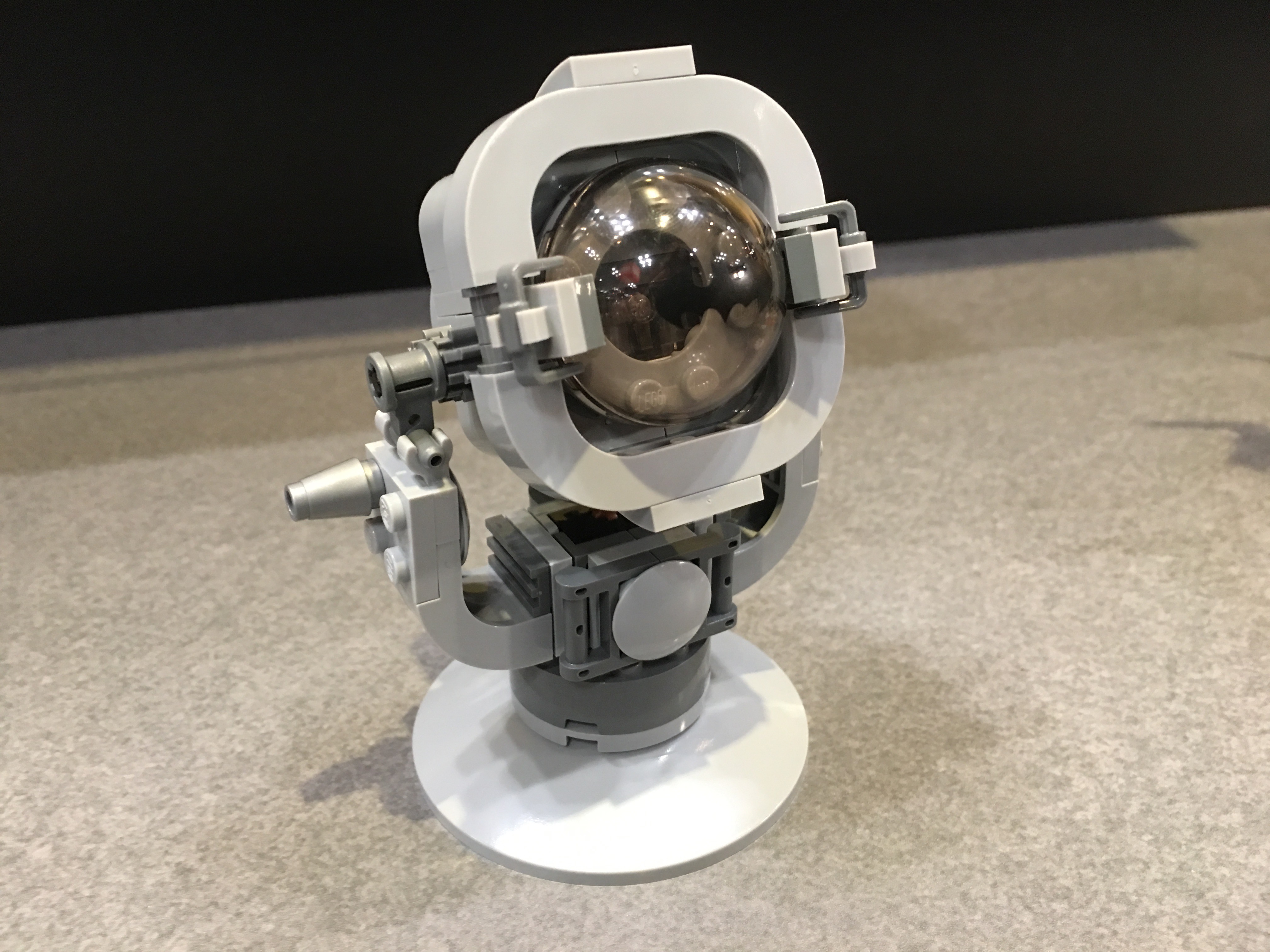 The set will be available on June 1st at a retail price of $139.99. Until then, just keep watching the LEGO Batman Movie. You won’t regret it.

‘Minute Match-Ups’ Pits the Joker Against the Joker, ‘Dark Knight’ vs ‘Suicide Squad’