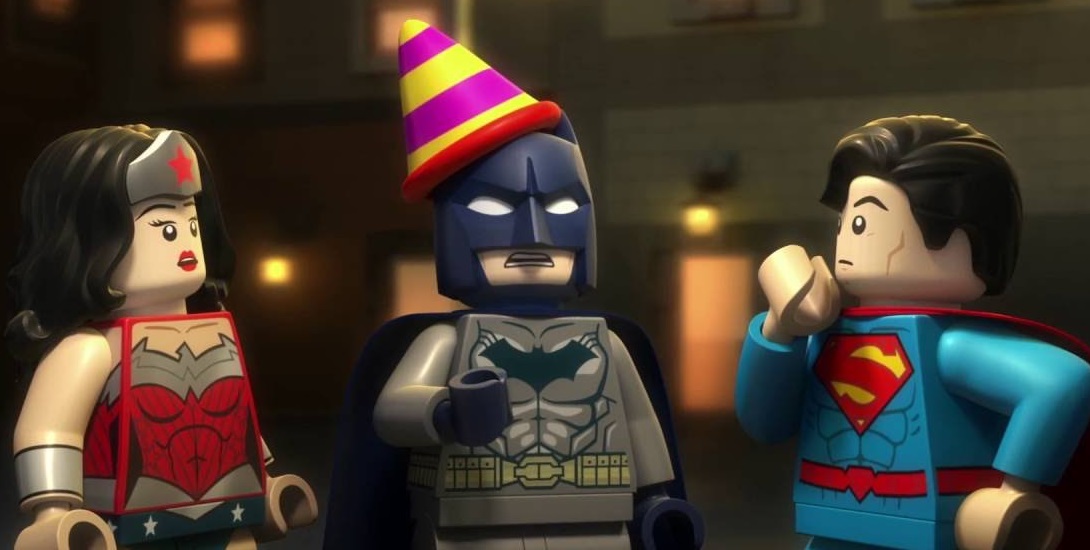 The LEGO Batman Movie can’t be stopped!  After topping the box office in its debut last weekend against the likes of Fifty Shades Darker and John Wick: Chapter 2, The LEGO Batman Movie took the top spot again on Friday, despite the competition from Fist Fight, The Great Wall, and A Cure for Wellness.  It also shows no signs of slowing down and will likely take the rest of the weekend, as well.

With couples perhaps waiting for the weekend to celebrate Valentine’s Day, Fifty Shades Darker took the number 2 spot on Friday with $6.8 million, but couldn’t surpass The LEGO Batman Movie’s $7.5 million.  The Great Wall clocked in at third with $5.9 million, with John Wick: Chapter 2 in fourth.

This is great news for Batman fans, mainly because it’s great seeing so much positivity surrounding a DC film in the wake of the past year.  With all of the drama the past couple of weeks with Ben Affleck and the solo Batman film, along with the critical disaster that is the DCEU, Batman and DC Comics fans can finally breath a sigh of relief and have something great to hang their hat on.

Currently sitting at 91% on Rotten Tomatoes, with an 86% Audience Score, The LEGO Batman Movie could potentially rule next weekend as well, with only Jordan Peele’s Get Out in real consideration to take the title.  However, the week after that it will most certainly be dethroned by Logan.

Have you seen this amazing love letter to Batman yet?  What did you think?  And if you haven’t, why are you reading this, go see it!