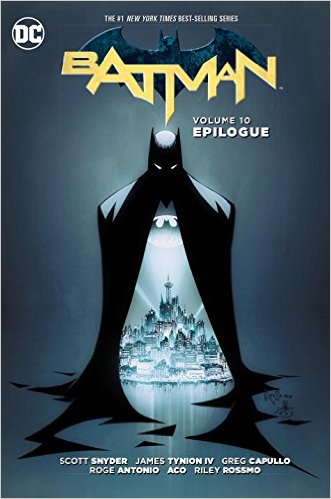 Regardless of what anyone thought about DC’s New 52 era, it gave way to some incredible, definitive Batman stories – especially those written by Scott Snyder and illustrated by Greg Capullo. I think we were very fortunate as readers to receive a creative team that not only handled our dear Dark Knight with such care, but also pushed him into bold new territory and redefined his enduring mythology just as Grant Morrison had shortly before.

The appropriately titled Epilogue caps that brilliant period for the Caped Crusader. As opposed to being a fluid story like previous volumes, it is instead an anthology of sorts compiling the final two issues of Batman (2011) with some odds and ends that have yet to be collected into a trade, lest your bookshelf feel a bit incomplete.

This volume begins with two interesting, yet inspiring tales, the first of which was the Futures End one-shot from a few years back. It may confuse some readers if experienced as a standalone, but if you’re familiar with the events of Detective Comics #27 (New 52) and Batman Vol. 9: Bloom, you will find this to be a perfect complement.

Following that is a yarn featuring Bruce Wayne while he was still in his amnesiac state as he is forced into a sadistic game hosted by Riddler, Mr. Freeze, and Clayface all within the confines of his ancestral manor. And despite being bereft of his memories, he doesn’t fail to inspire any reader with his powerful words and actions.

The real highlight, which you probably surmised from my opening paragraphs, are the standalone stories originally published within the pages of Batman #51 and 52 – especially the former. “Gotham Is” turned out to be such a perfect conclusion to Snyder and Capullo’s run that it’s hard to put into words. I’m rather astonished that they were able to achieve what they did within the confines of a standard page count. Trust me, you do not want to skip over it. 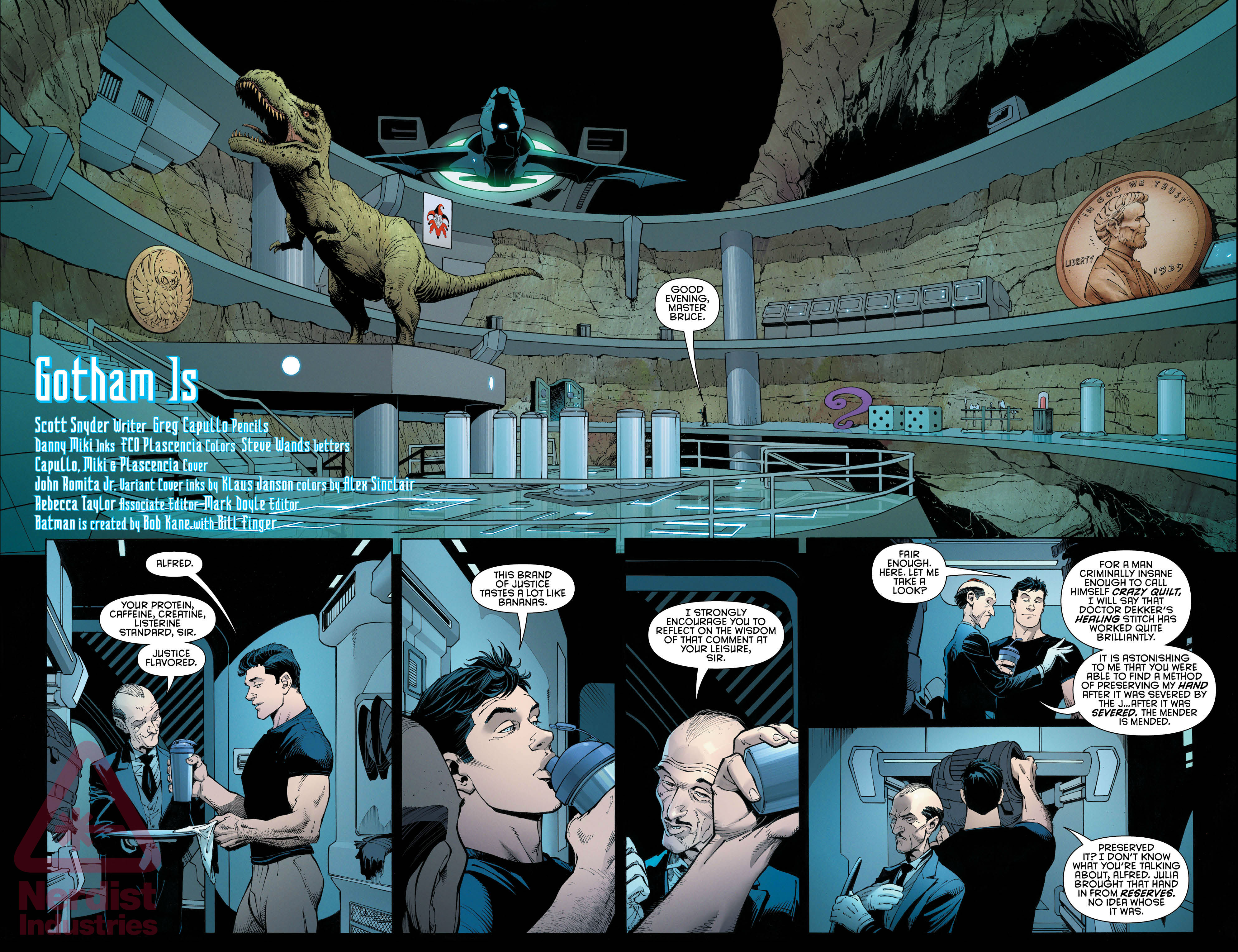 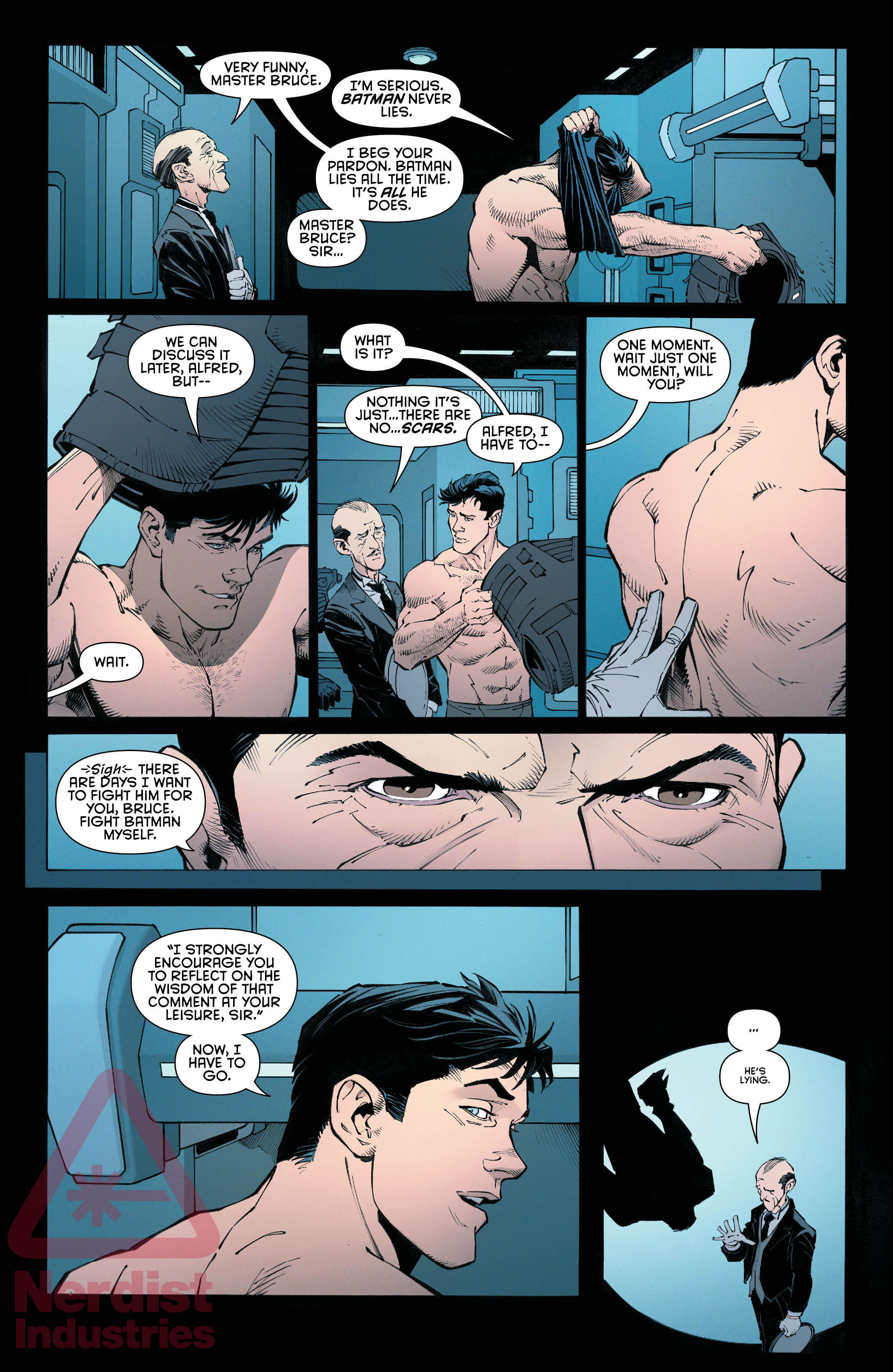 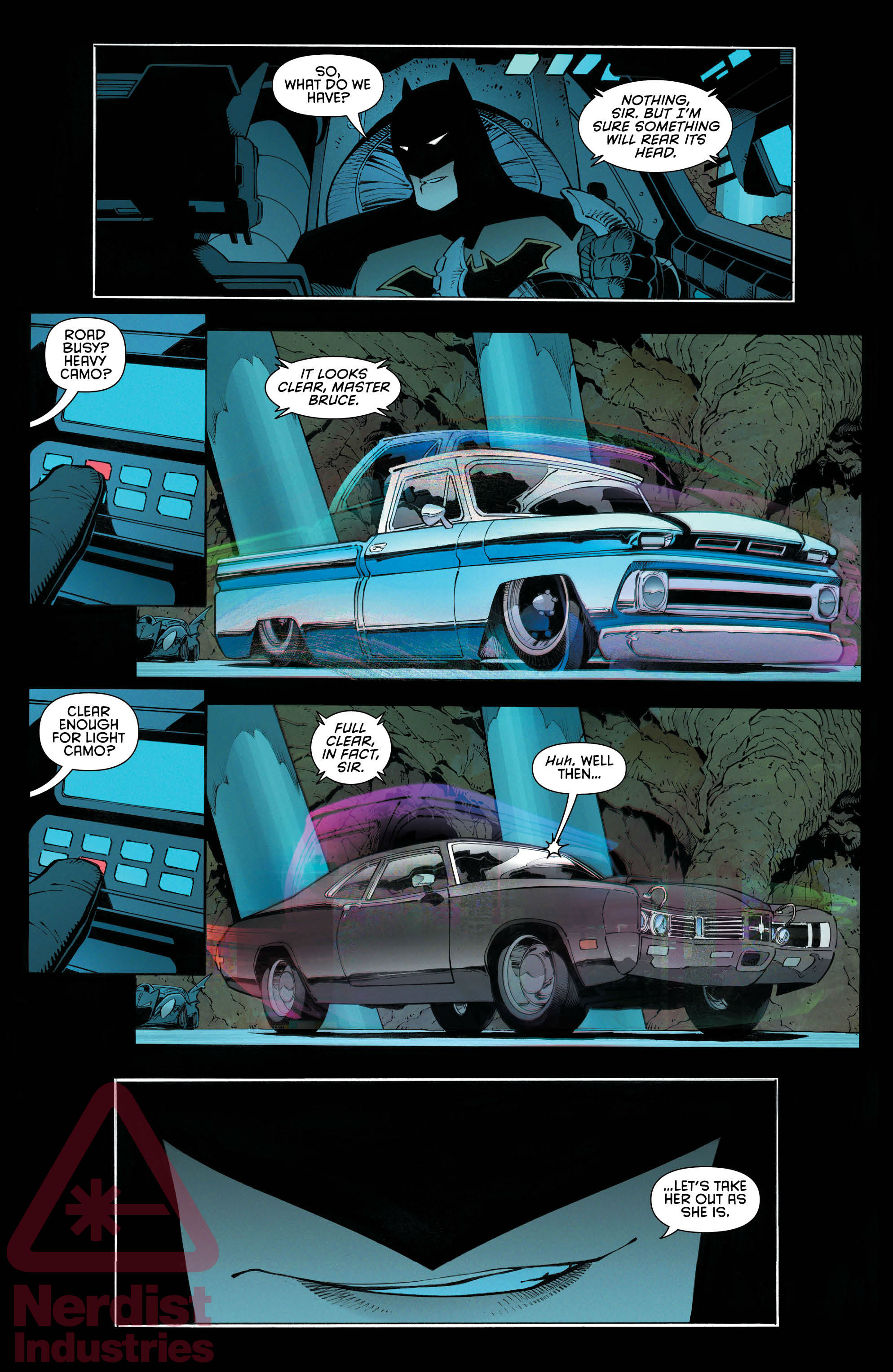 Aside from the variant cover gallery that is a standard for supplemental material when it comes to collected editions, Batman: Rebirth #1 is included in its entirety. DC has been doing this with the final volumes of various New 52 trades as of late and I find it to be a wise move. Not only does it effectively bridge two eras, it’s smart from a business standpoint because if people like what they read, they will either buy the first Rebirth trade or start reading on a monthly basis.

Overall, Epilogue isn’t the strongest entry in this series due to its aforementioned anthology format, but you have to admit that stories like The Court of Owls and Endgame set a high bar. I read it in one sitting and find it to be a welcome addition to my large Batman collection.