DC has revealed their Justice League/Power Rangers variant covers. Announced in October, the six-issue mini-series will be written by Tom Taylor, with art by Stephen Byrne. The run will have standard covers by Karl Kerschl, and debut variant covers by Dan Hipp, Dustin Nguyen, Yasmine Putri, Marguerite Sauvage, Chris Sprouse, and Marcus To. 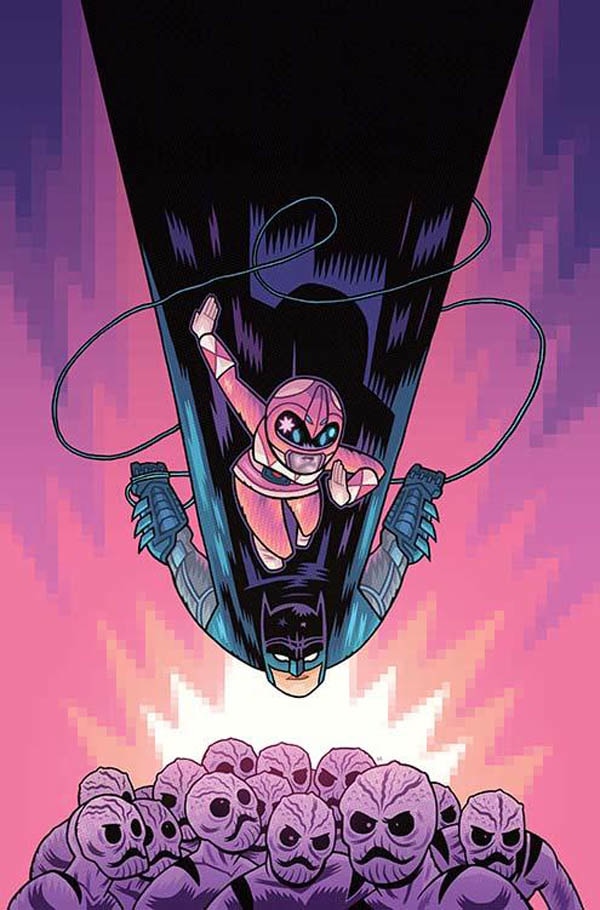 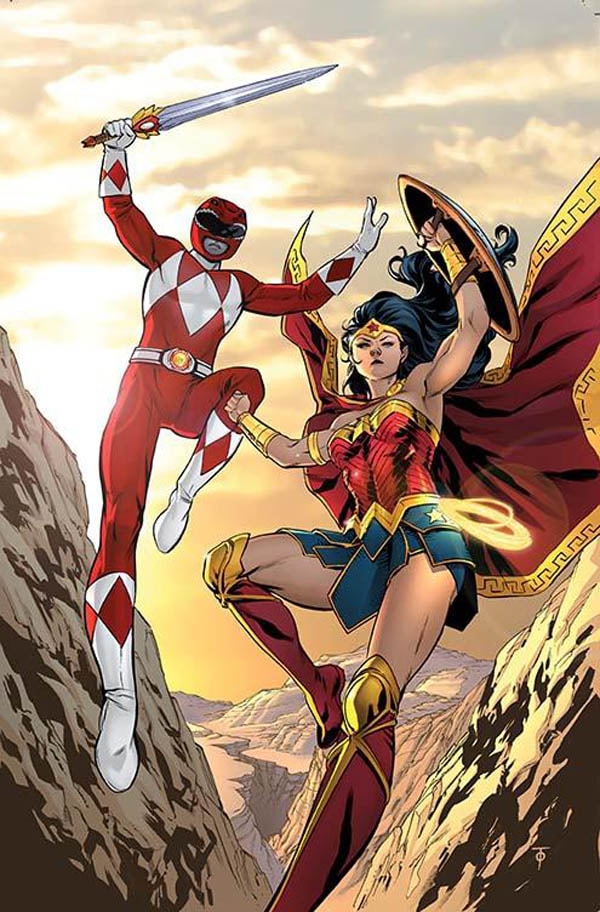 Red Ranger, and Wonder Woman by Marcus To 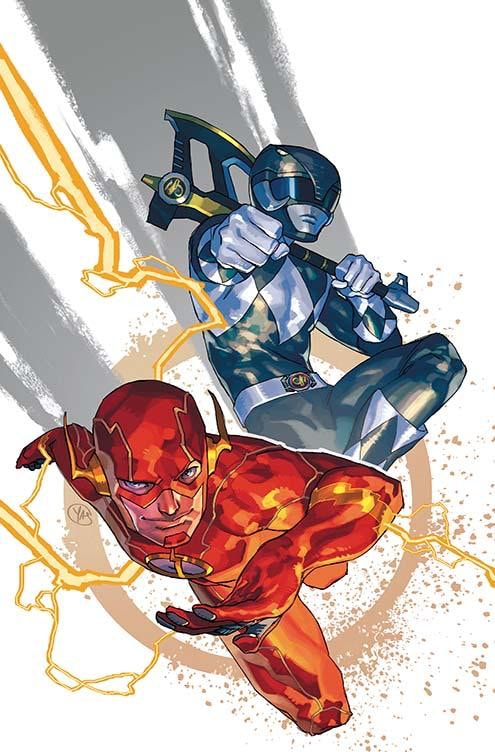 Black Ranger and The Flash by Yasmine Putri 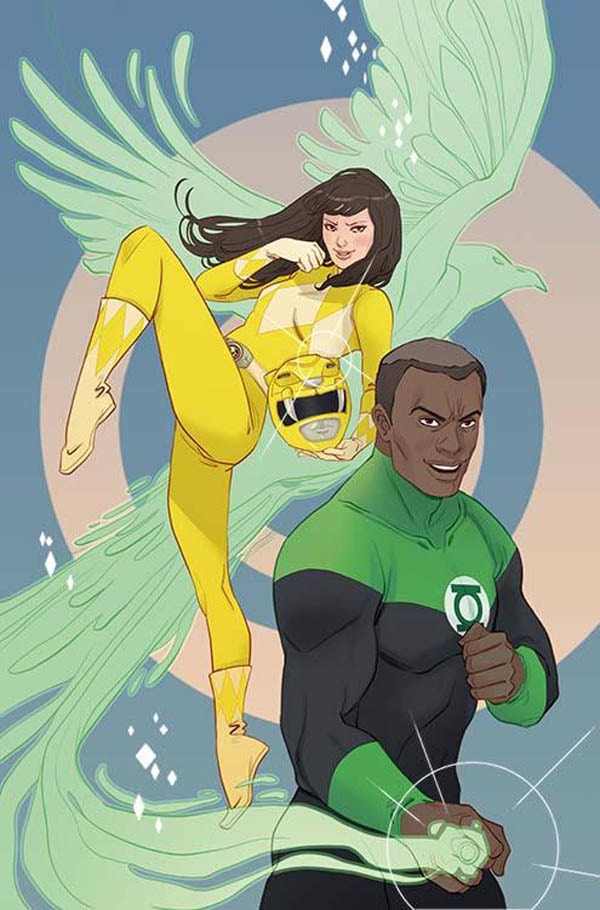 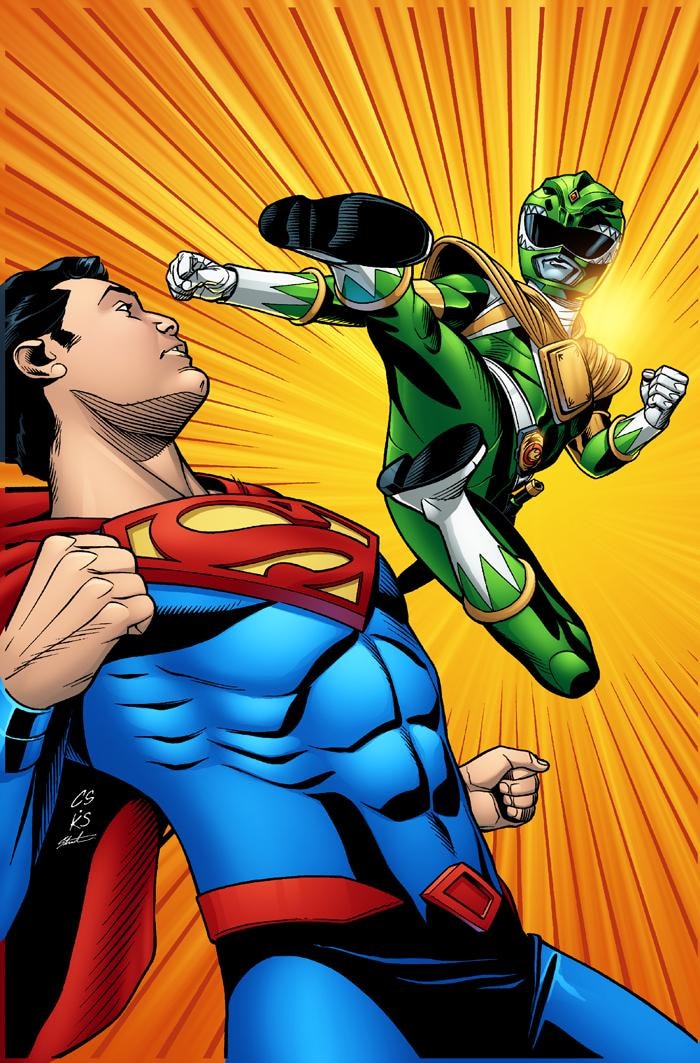 The story of the mini-series begins after the Black Ranger gets pulled into an alternate dimension. There, he is mistaken for a villain by the Caped Crusader. Not much else has surfaced, but excitement for the DC/BOOM! crossover is only growing. Fans of either series will find these colorful variants excellent additions to their collection.

‘Justice League Dark’ will be a Horror Film