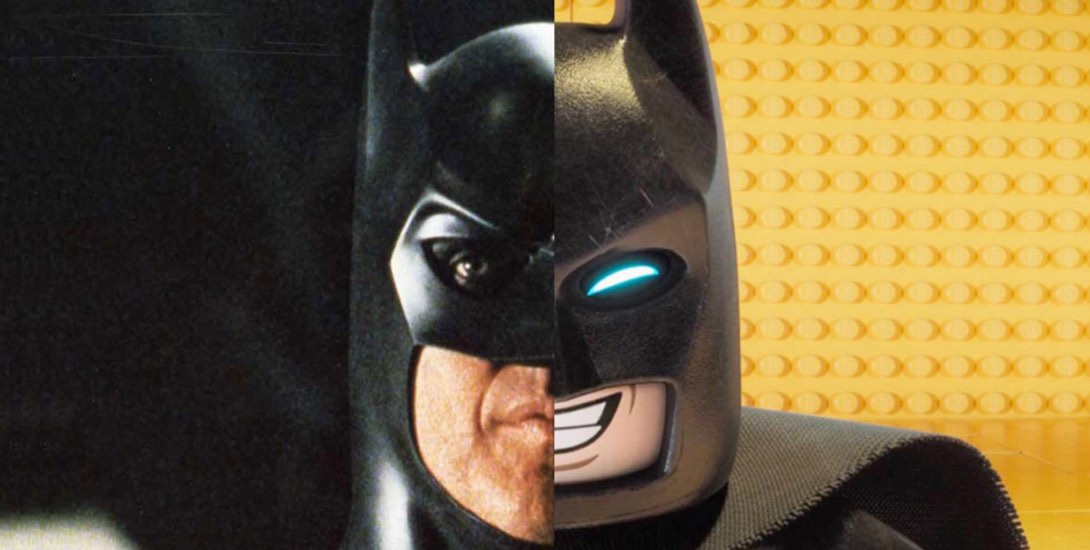 The Lego Movie was a surprise hit when it was released in 2014.  Starring the voice talents of Chris Pratt, Will Arnett, Will Farrell, and many others, the film did a great job of bringing the world of Legos to life with some great writing and comedy.

In the film, Batman (Will Arnett) was among the core group of characters helping Emmet (Chris Pratt) on his journey to save the world and be a master builder.  This version of Batman is more lighthearted, kid friendly, and cocky than we’ve grown accustomed to on film, especially with Christopher Nolan’s and most recently Zack Snyder’s portrayals, and that’s not necessarily a bad thing.  The Lego version of the character was one of the funniest parts of an already funny movie, making him a fan favorite and causing his own spinoff sequel, The Lego Batman Movie.  After all, children need their Batman too.

Earlier this month, the newest trailer for The Lego Batman Movie was released, which you can view here.  YouTuber Philysteak took the audio of this latest trailer, and recreated it using footage from Batman, Batman Returns, Batman Forever, Batman & Robin, and Batman v Superman:

It’s a fun take on the trailer, and if you look at Philystreak’s account, he does similar treatments to a lot of different superhero movie trailers.

Will Arnett returns as the Caped Crusader, and will be joined by Zack Galifianakis as The Joker, Michael Cera as Dick Grayson, and Ralph Fiennes as Alfred in The Lego Batman Movie on February 10, 2017.