Funko Pop! figures have been all the rage the past year or two for casual and hardcore collectors alike.  Ranging across all sorts of properties from comic books, sci fi, TV, pop culture, and everything in between, these Funko figures have been a great and affordable way to show off your love for whatever interests you.

With 77 years of history under his (utility) belt, there has been no shortage of costumes and characters to keep any Batman Funko fan happy.  Today, Legion of Collectors revealed three more iterations of the Batman Pop! Vinyl figures, which includes Batman 1989, Super Friends Batman, and Earth 1 Batman. 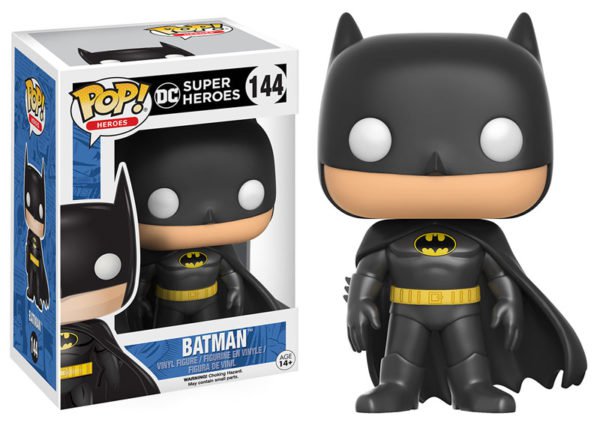 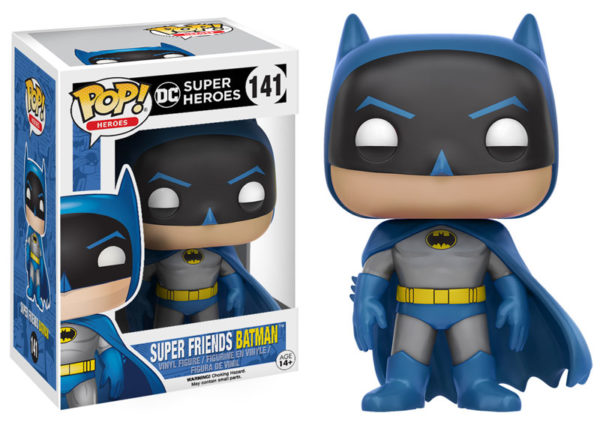 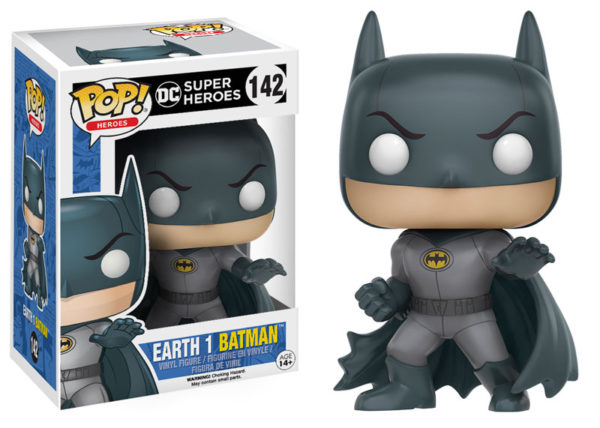 I find it interesting that they kept the all-black armor look for the 1989 figure, but neglected to use the unique Bat logo on his chest as seen in the movie.  This look more closely resembles his Batman Returns look from 1992.  Nonetheless, this is a must add for any Burton fan.

Fans of Geoff John’s work in Batman: Earth One Volumes 1 and 2 will be happy to see his version of a rookie Batman make its Funko debut, as will fans of the kid friendly, lighthearted take on the Justice League from the 70’s and 80’s.

Will you be adding any of these to your Funko collection?  Which ones do you already own?  Let us know!

New Up Close Look at The Joker’s ‘Suicide Squad’ Tattoos