New Up Close Look at The Joker’s ‘Suicide Squad’ Tattoos

One of the more enigmatic choices with regards to Jared Leto’s Joker (aside form his grills) were the tattoos on that covered his upper body. Just like his girlfriend before him, the digital version of Suicide Squad: Extended Edition had a special feature that allowed you to examine the Joker’s tattoos as well. The feature is available to those purchase the movie via Vudu or iOS. 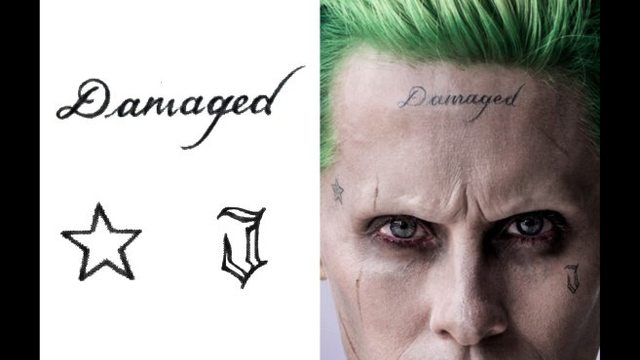 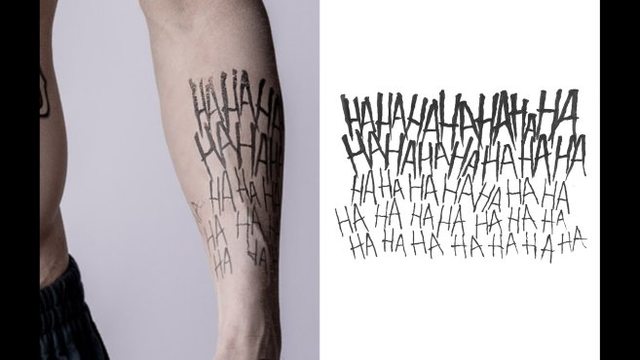 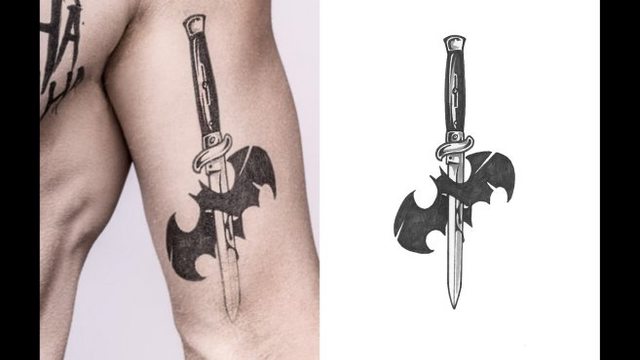 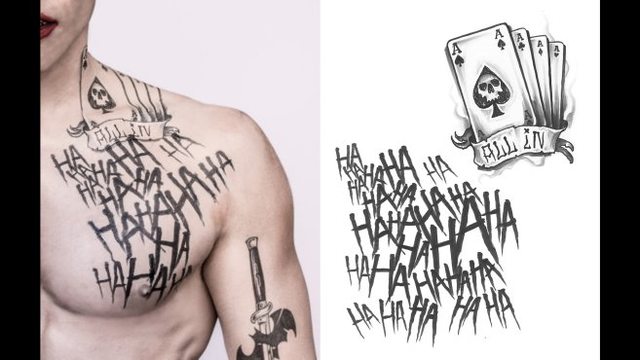 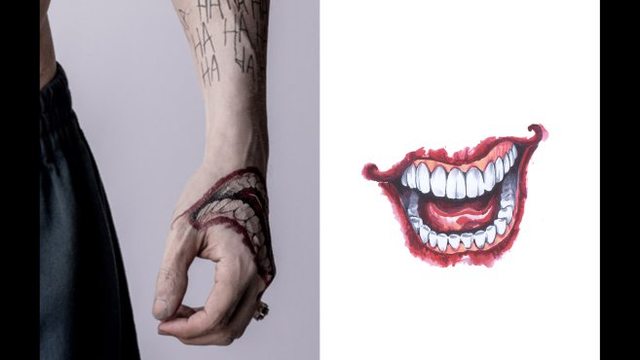 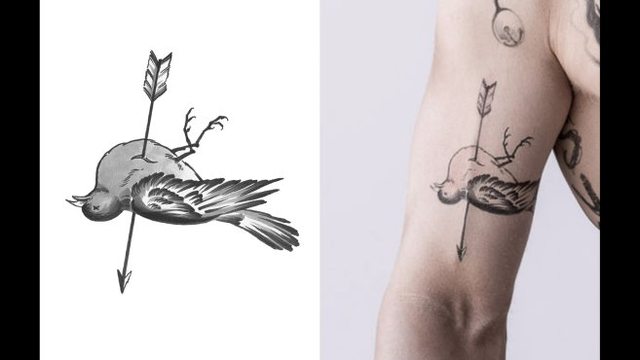 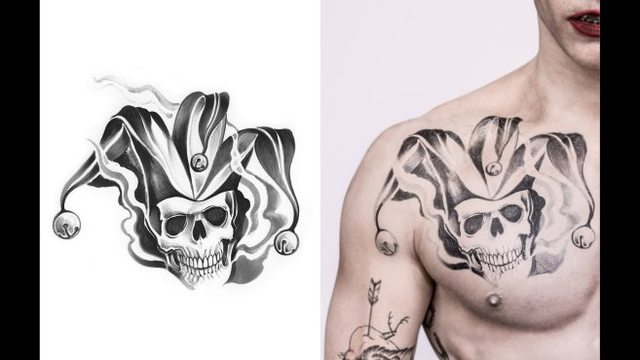 Comparison shots are courtesy of Batman-News.com

A few tattoos were left out, but it’s still a better look. Personally, I actually really like the “Hahahaha” tattoos. They look pretty good, however, I would never expect it on the Joker.

The Digital HD of Suicide Squad: Extended Edition is out now. The Blu-ray and DVD will be out on December 13th. Let us know what you think of the new version.