Batman Movies To Be On HBO 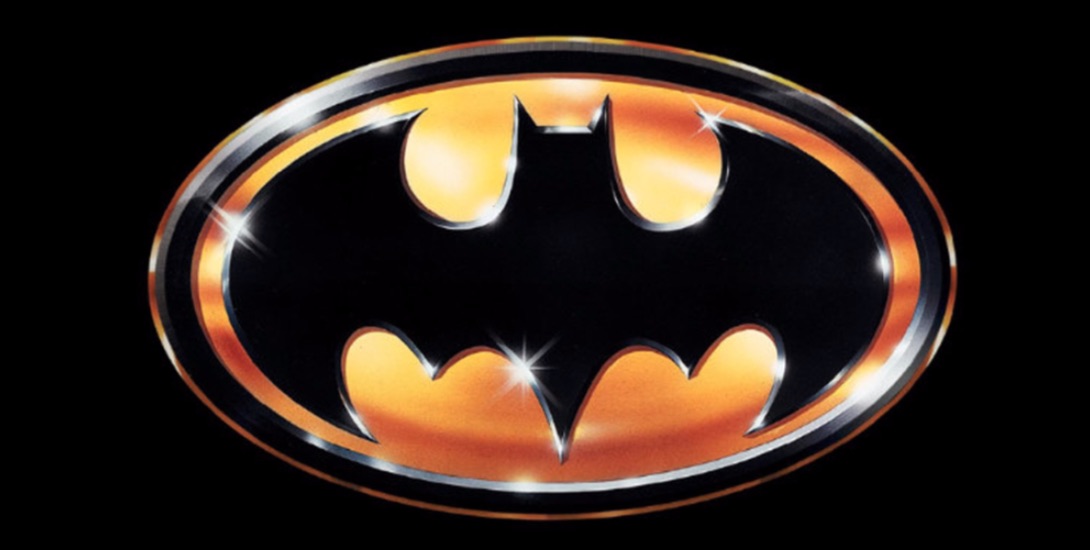 If you are a subscriber to HBO or any of HBO’s periphery services, like HBOGO and a Batman film fan, then the month of November has a reason to get you excited as the premium cable channel will release a buttload (bat-load?) of live-action and animated Batman films.

With all of those movies, that is over 940 minutes of bat-related content to peruse over the course of November. Naturally, the films are a mixed bag of quality, but let’s be honest here, if you are a die-hard Batman fan like all of us on the Dark Knight News staff, then you love them all. Oh, we may openly mock Batman and Robin, but secretly we will rewatch that movie on HBO over and over again while reciting all of Arnold Schwarzenegger’s cheesy ice-puns under our breaths. Have an ice day-er-nice day.