Check Out the Interior Art of ‘Justice League Vs. Suicide Squad’ 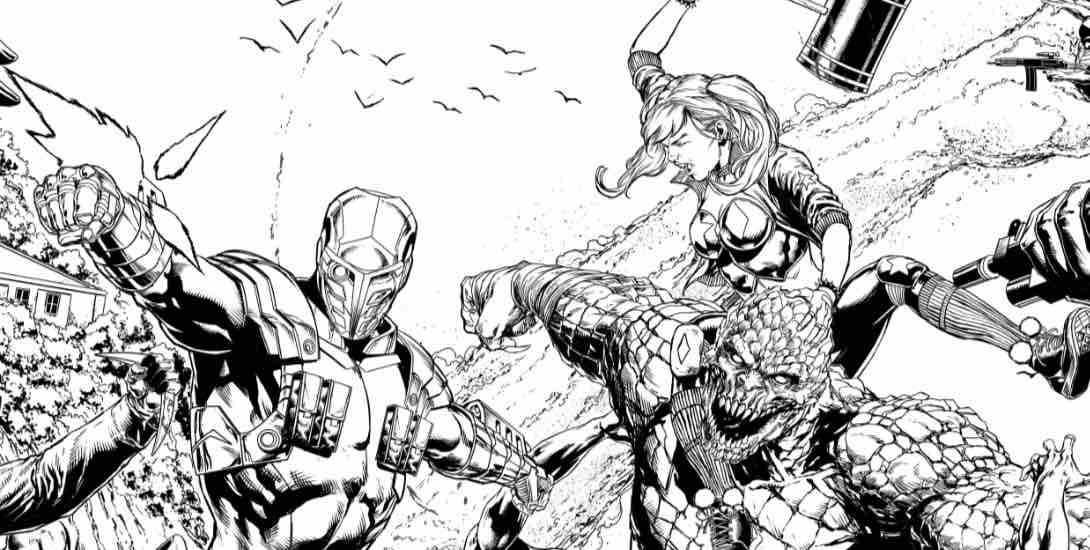 The event will be regulated to a weekly six-part mini-series that will be written by Joshua Williamson and feature some of DC’s top artists.  Fabok (The Darkseid War) will draw issue one, Tony Daniel will do the art for issue two (Deathstroke), Jesus Merino will handle issue three (Superman), Fernando Pasarin (Batman and Robin Eternal) will do issue four, Robson Rocha (Green Lanterns) will be on issue five, and it will be topped off with art by Howard Porter (Grant Morrison’s JLA) in issue six. 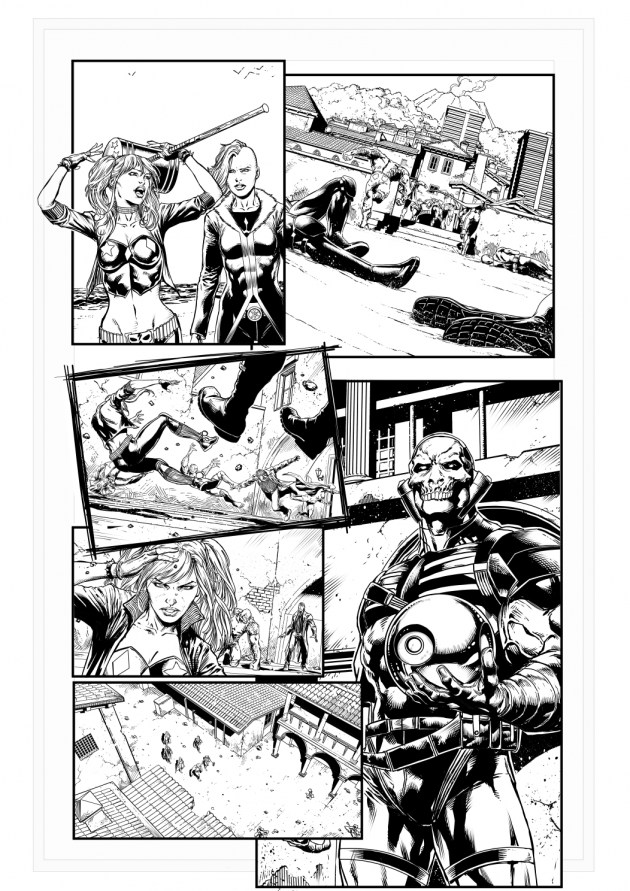 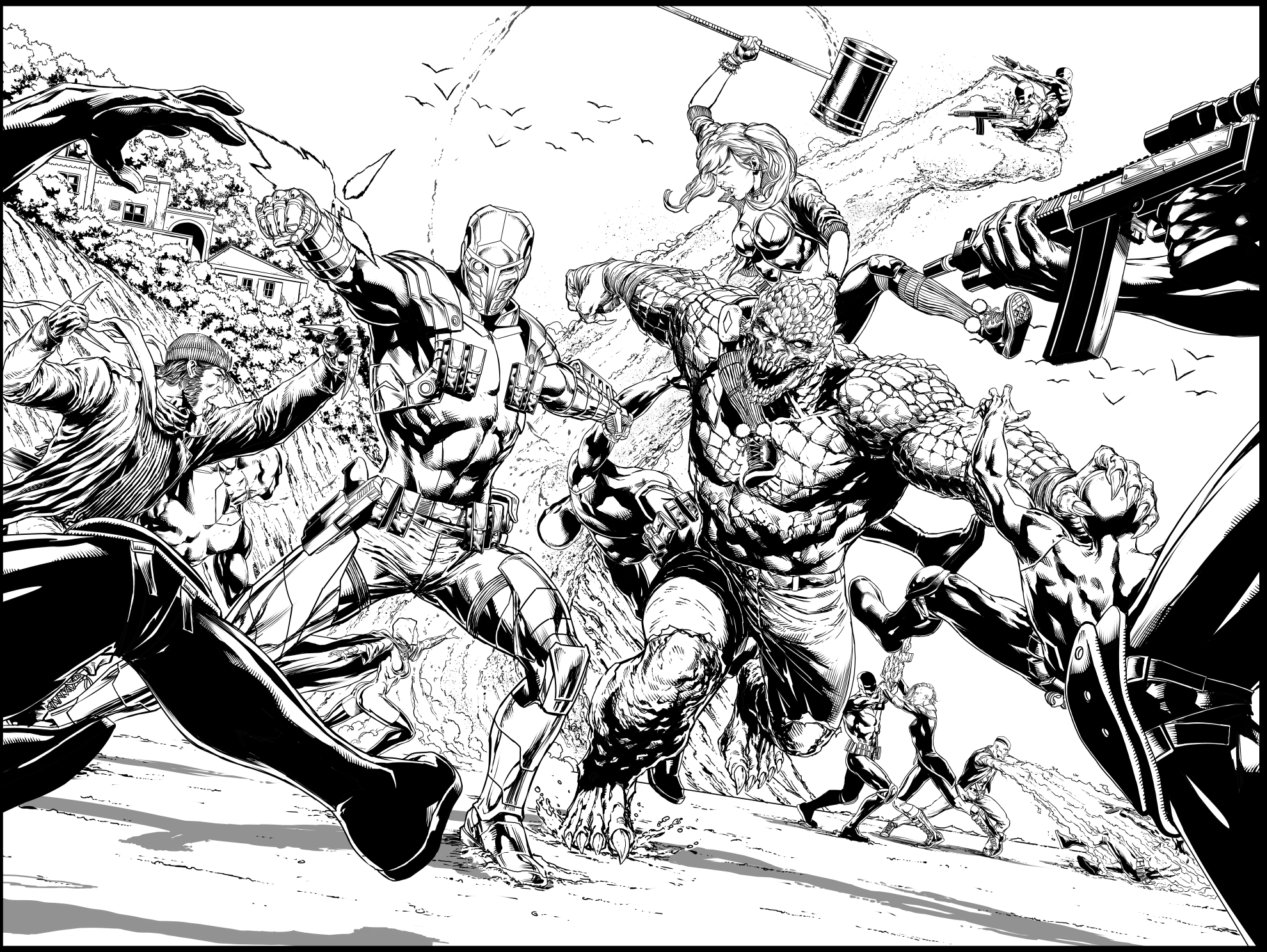 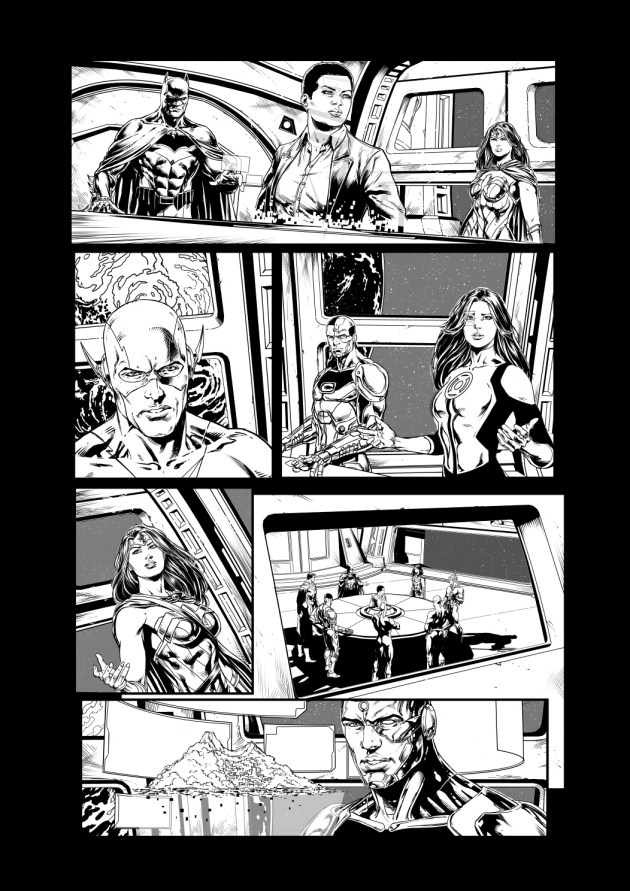 The first major event storyline of DC’s Rebirth era begins with a day Amanda Waller always knew would come: the Justice League discovers the existence of the Suicide Squad! This government-sponsored black-ops team of super-villains with bombs implanted in their brains is obviously a deal-breaker for Earth’s paragons of truth and justice! But you can bet that the Wall and her Task Force X won’t go down without the fight to end all fights as this weekly series gets underway!

Justice League Vs. Suicide Squad #1, by Williamson and Fabok, goes on sale Dec. 21