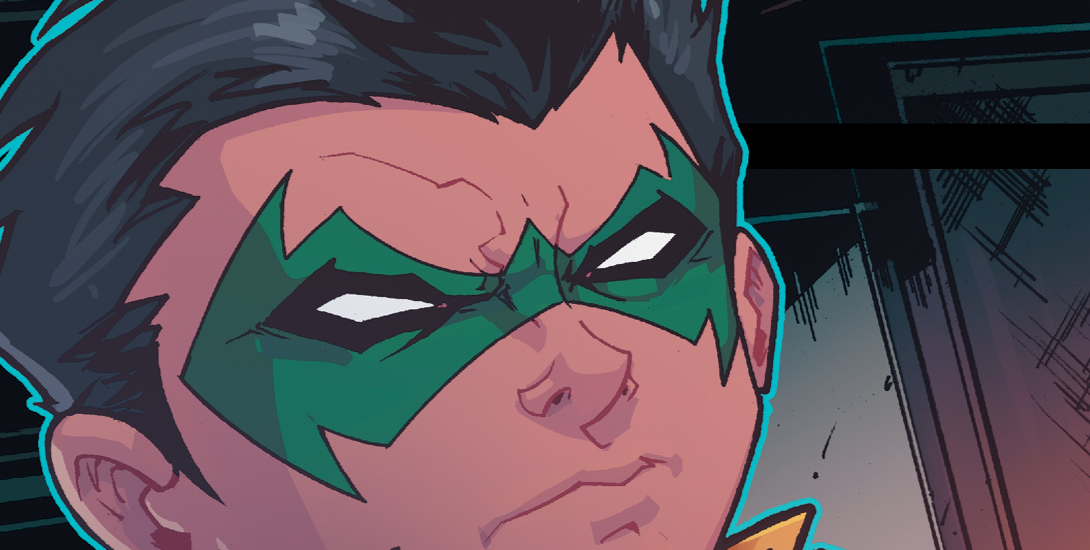 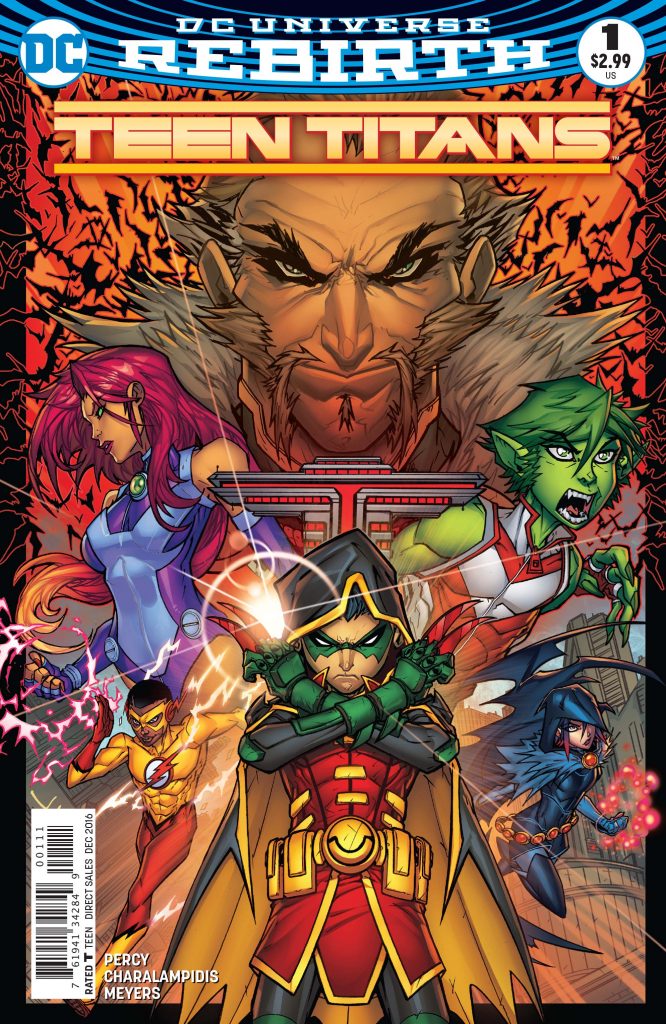 Teen Titans #1 maintains the style established in its Rebirth issue. It is bold and fresh and compelling. The story is also revealing, giving readers a glimpse into the psyche of a now teenaged Damian. In typical Damian fashion, he shows hints of a softer side – but only as a cover for his true intentions. With Alfred, Damian seems lonely and longs for companionship. His methods for acquiring friends are suspect (think Amanda Waller), but readers soon discover Damian may well have good reason to surround himself with powerful allies.

Jonboy Meyer’s artwork is truly captivating. Little seems wasted; everything flows together nicely. I was drawn to the motion and movement depicted in the panels. The pacing of the issue was excellent. Colors leapt off the page and the shading blended those colors together beautifully, accentuating what was needed and muting what wasn’t. The lettering fit nicely and made the dialogue stand out in this issue.

As Damian Wayne is wrestling with his past and charging headlong into his future, Ra’s Al Ghul (who apparently now lives in a cross between Castle Grayskull and Snake Mountain, a.k.a. the Black Citadel) is putting together an elite squad called the Dragon’s Fist. They are given their final challenge and loosed on the hunt – presumably for Damian, and perhaps the rest of the reluctant Teen Titans, as well.

Damian longs to emerge from the shadow of both the Bat and the Dragon. As he moves into adolescence, Damian faces the challenge of finding himself while carrying the incredible weight of expectation and legacy. I really enjoy Damian in this new role. He is a good fit with these Titans and I suspect readers will see him develop into an important character moving forward. I found myself loving his exchanges of dialogue and his complete disregard for social etiquette. This iteration of Teen Titans can go in numerous directions and I look forward to seeing which one the creative team takes. I enjoyed Teen Titans #1 and feel this title is off to a fast, fun start. 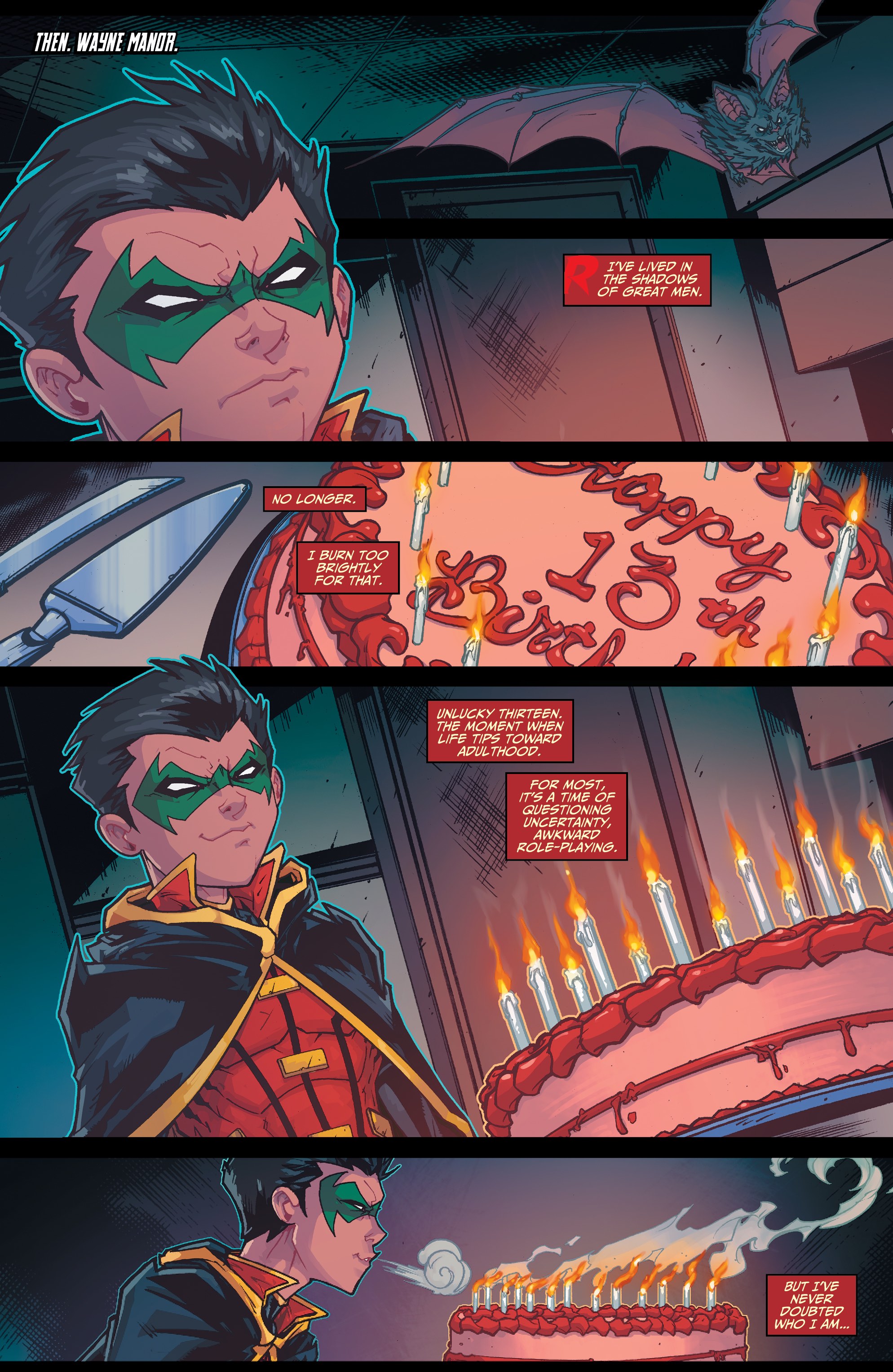 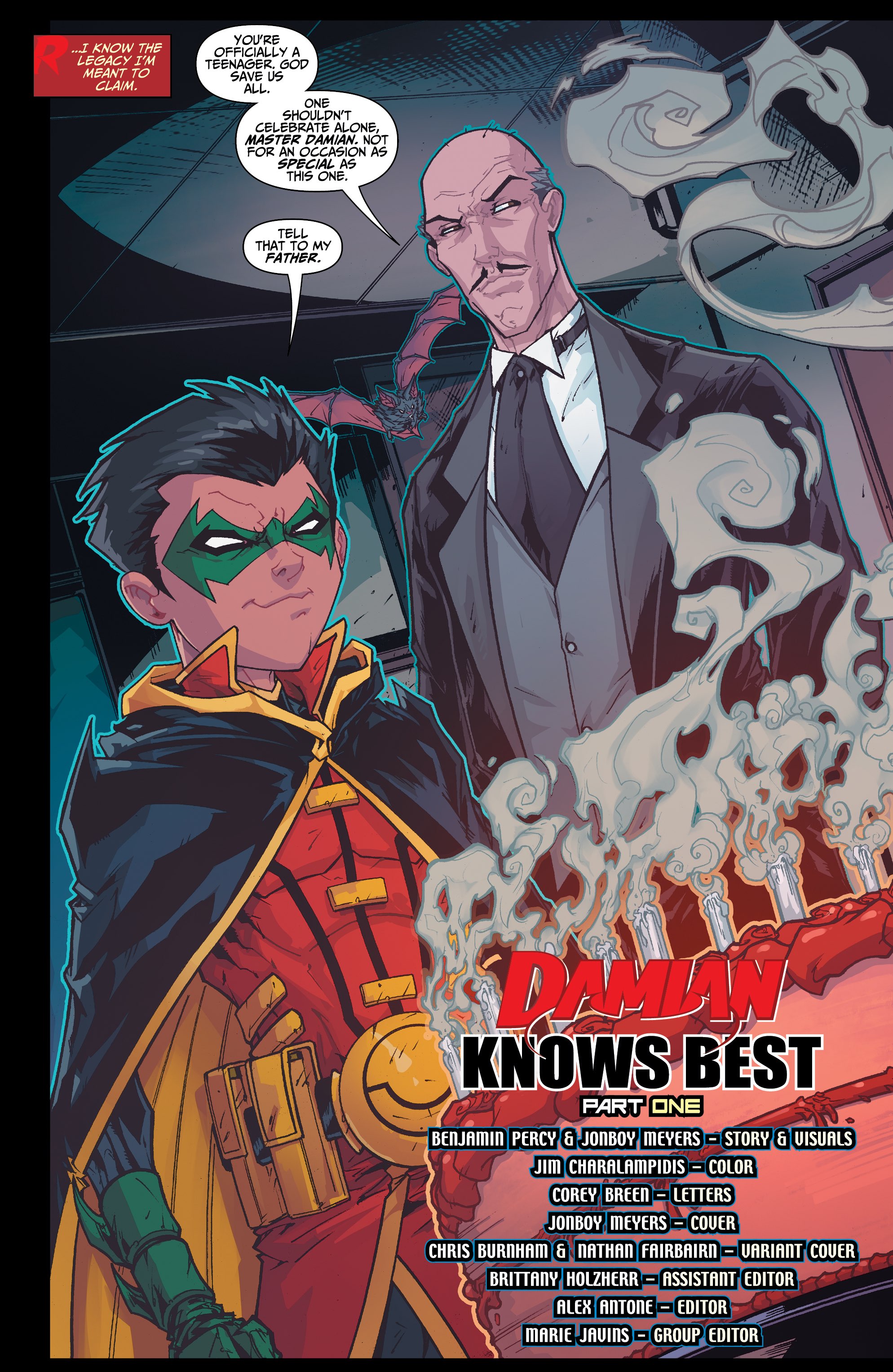 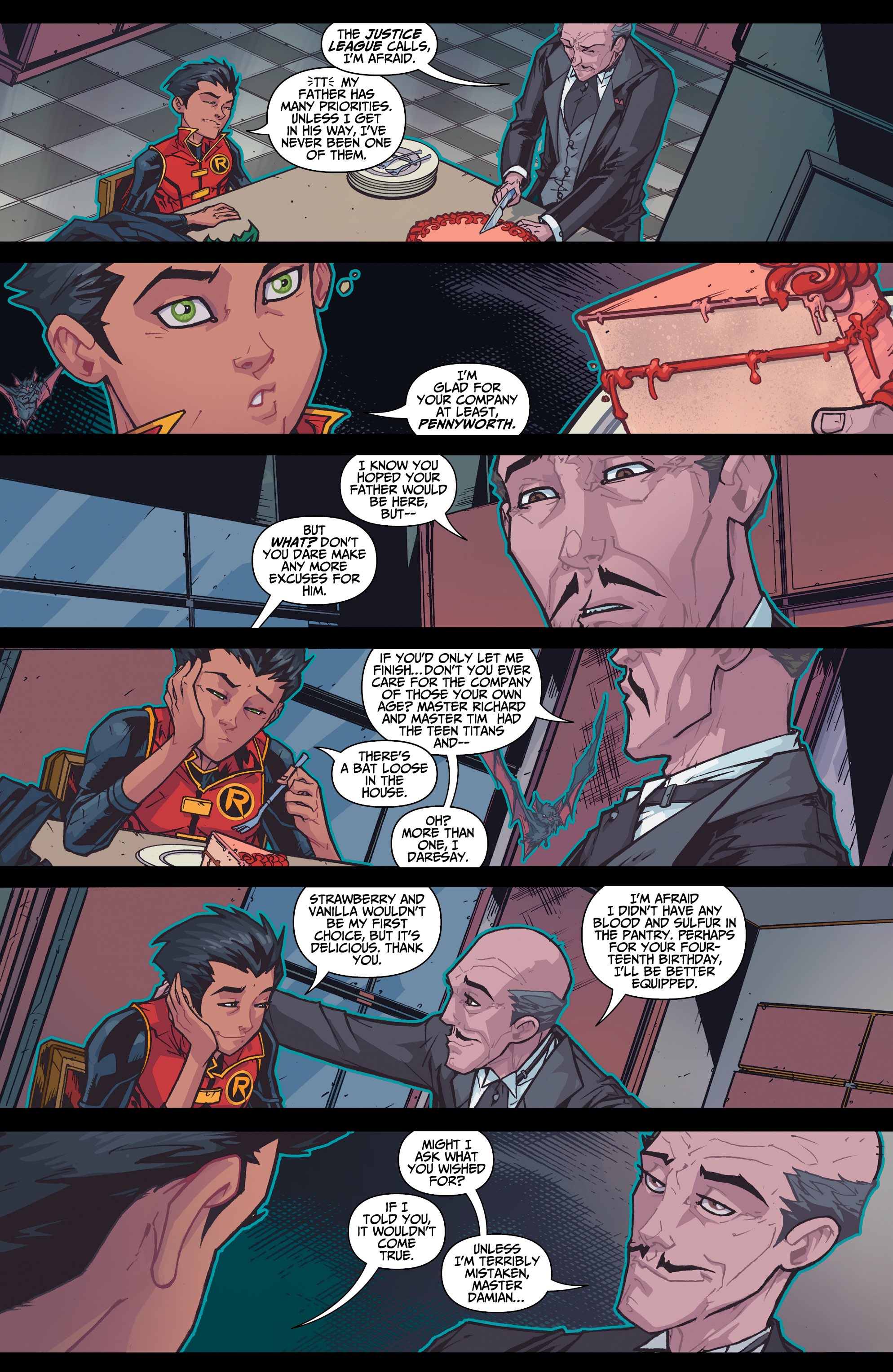 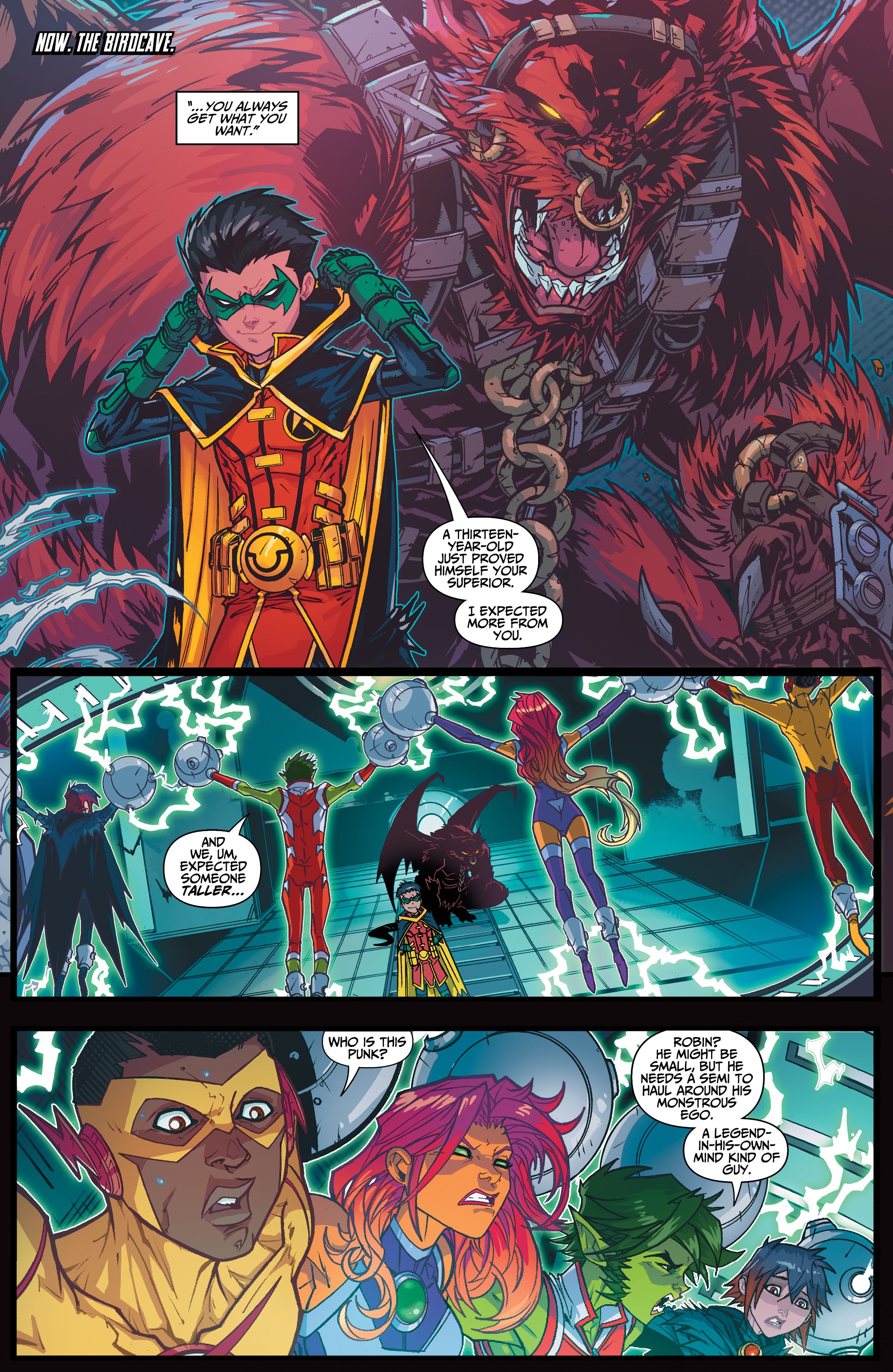 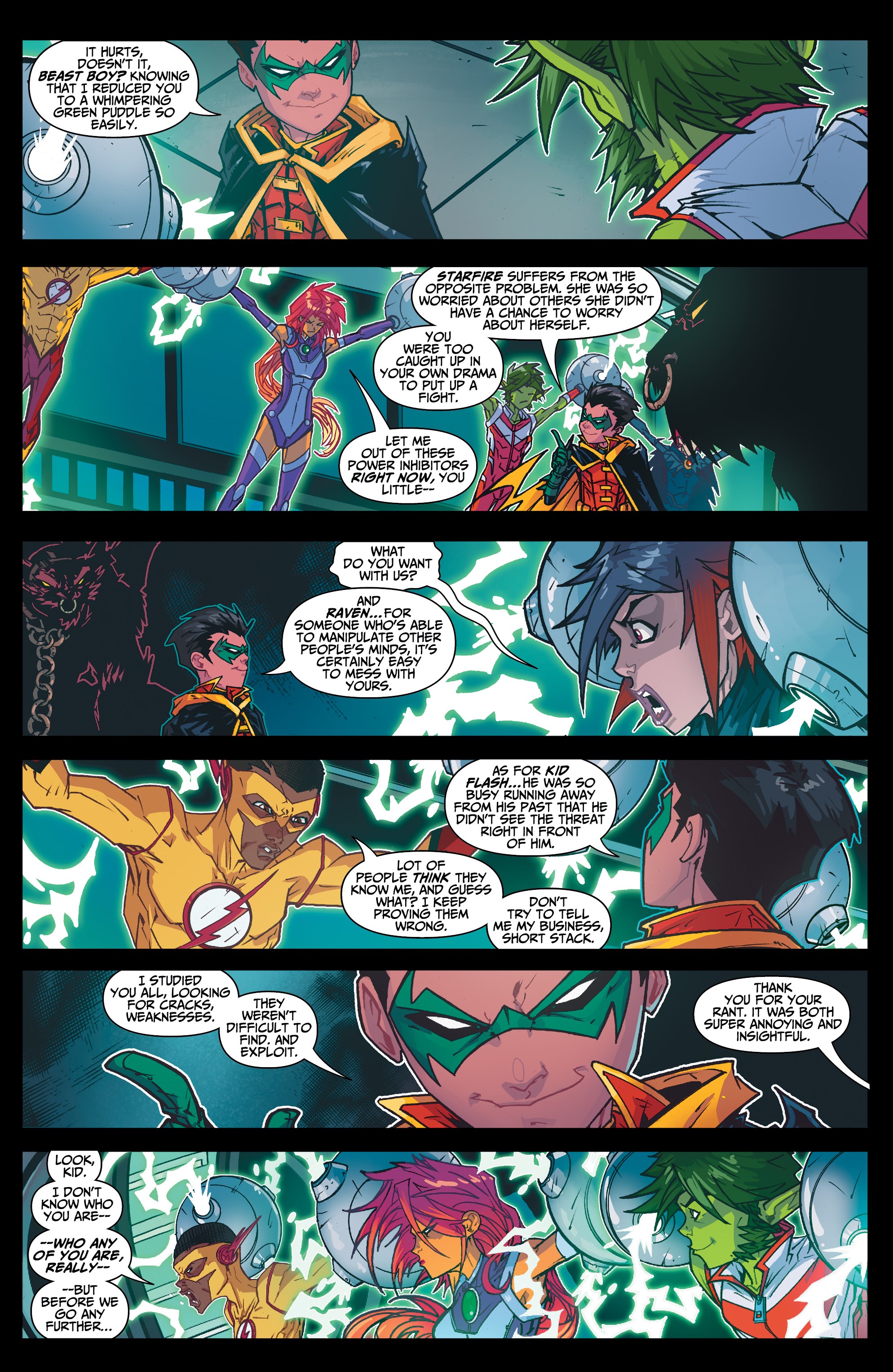 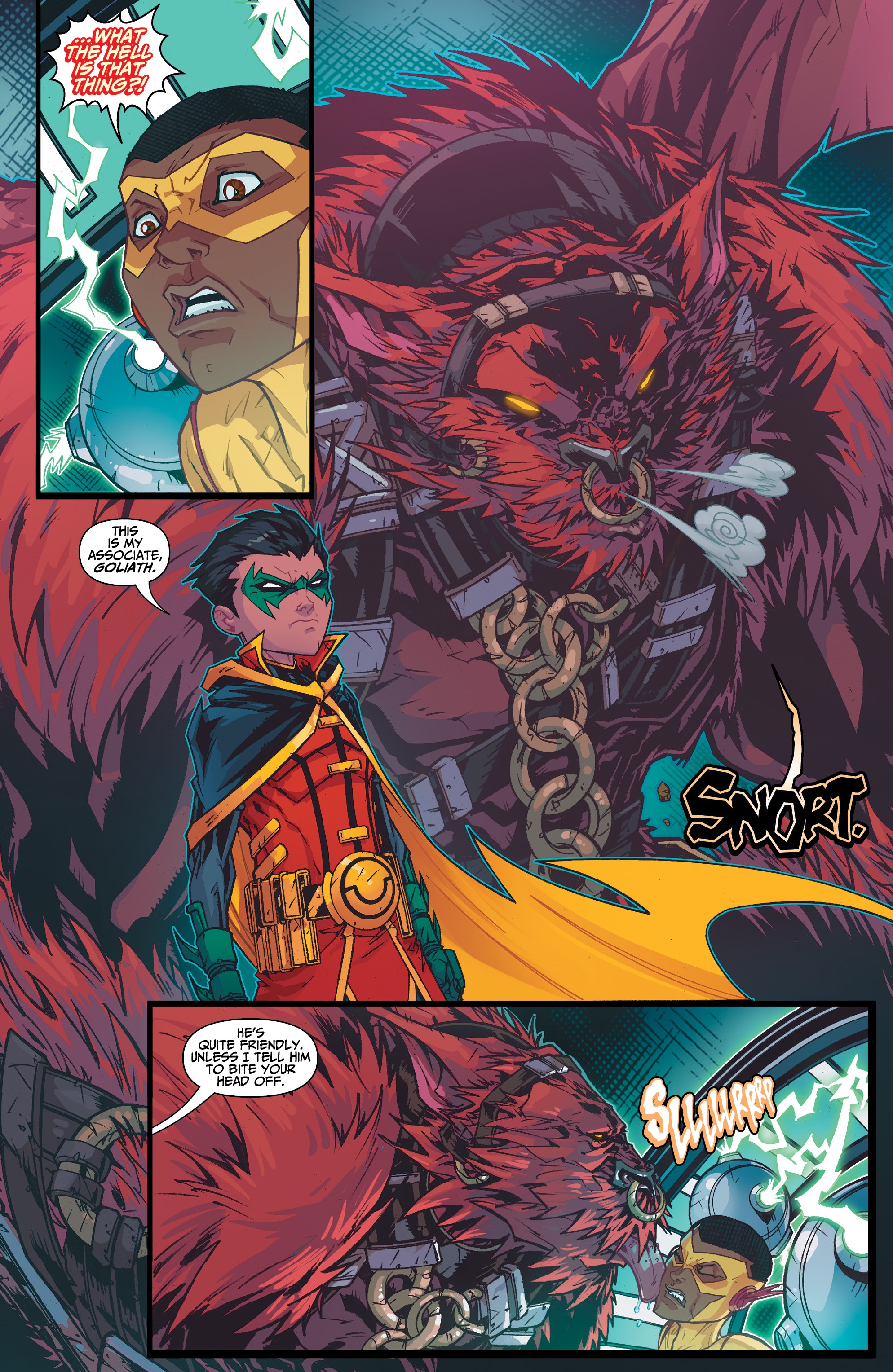 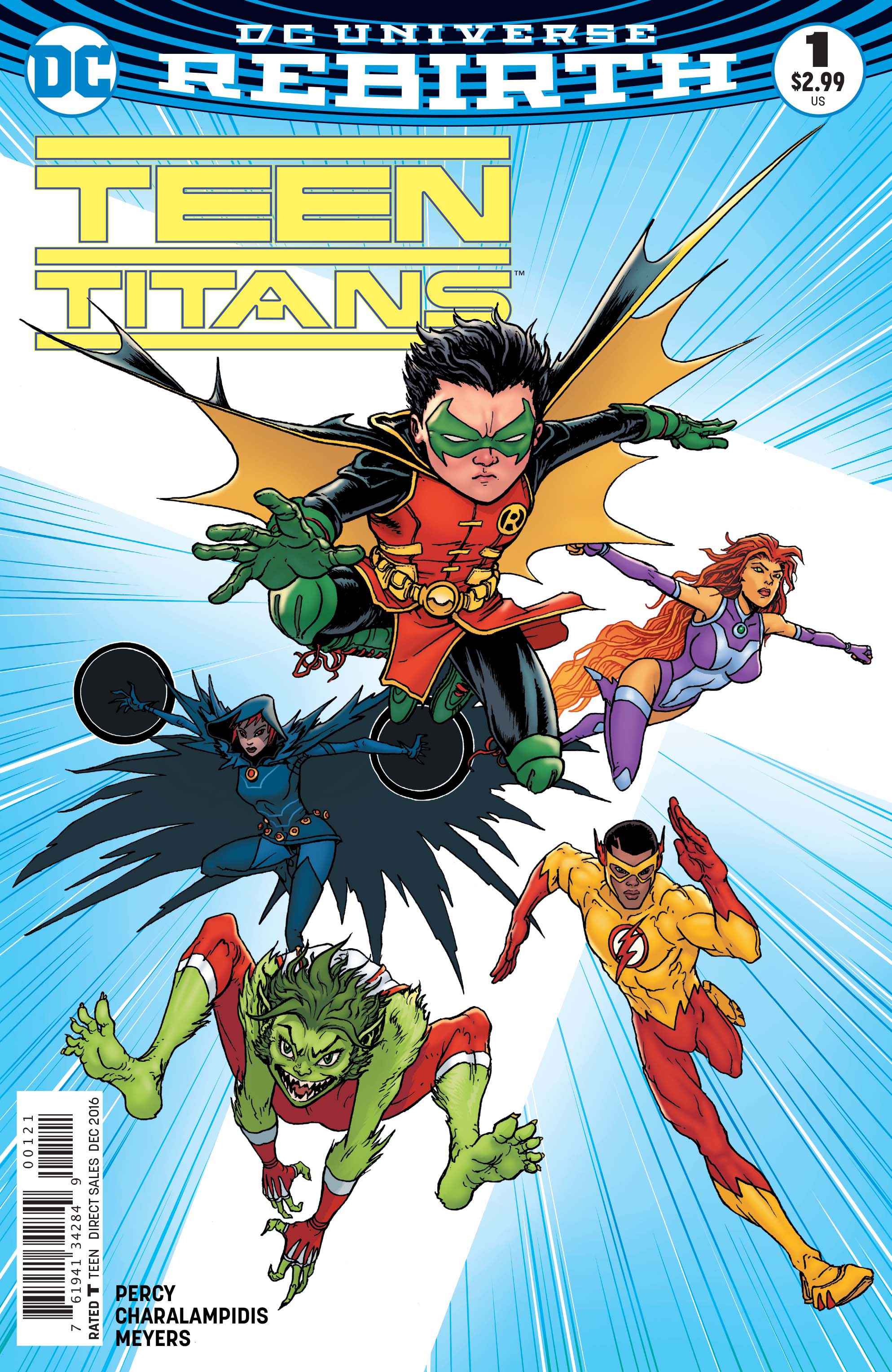 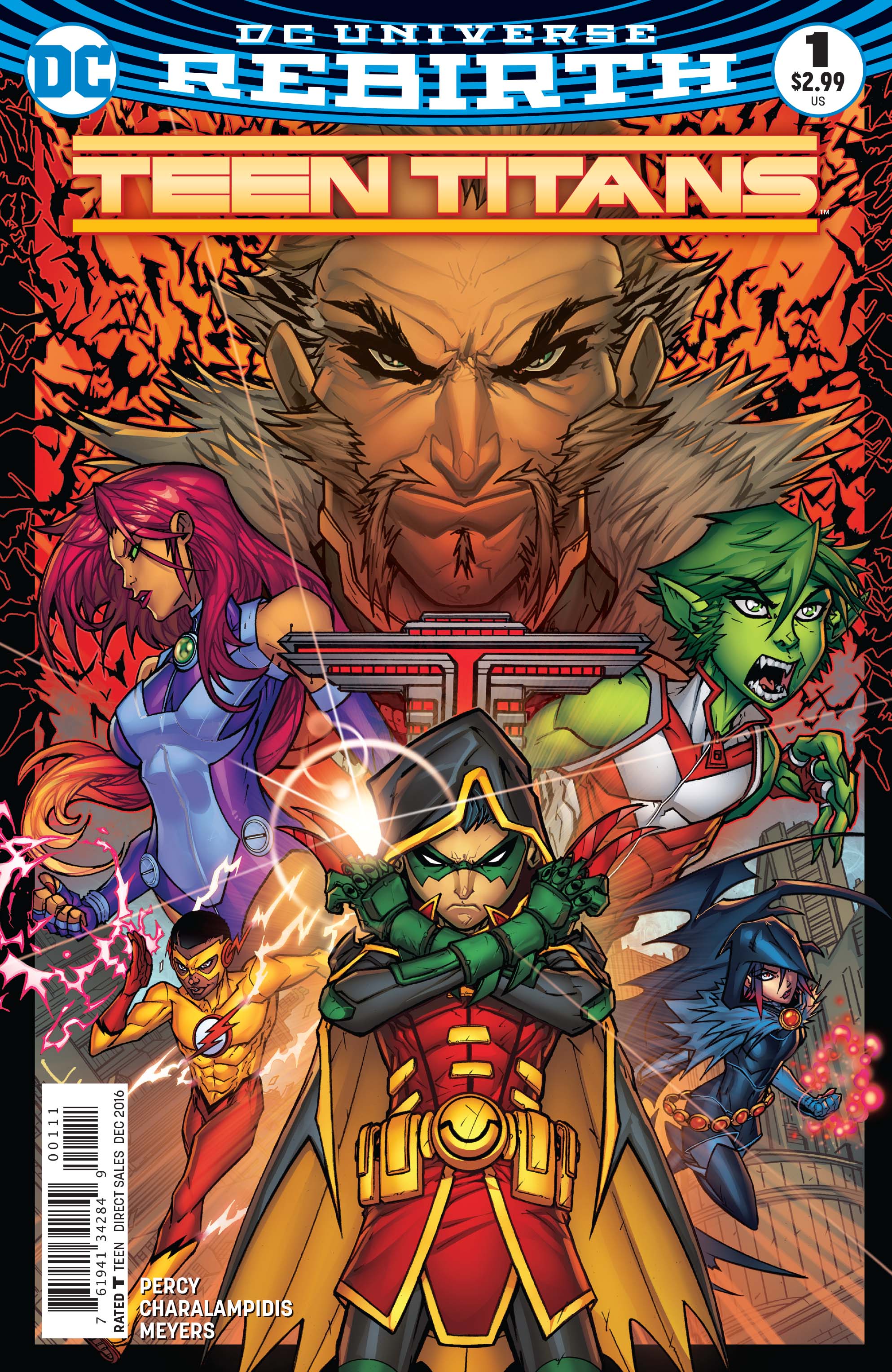