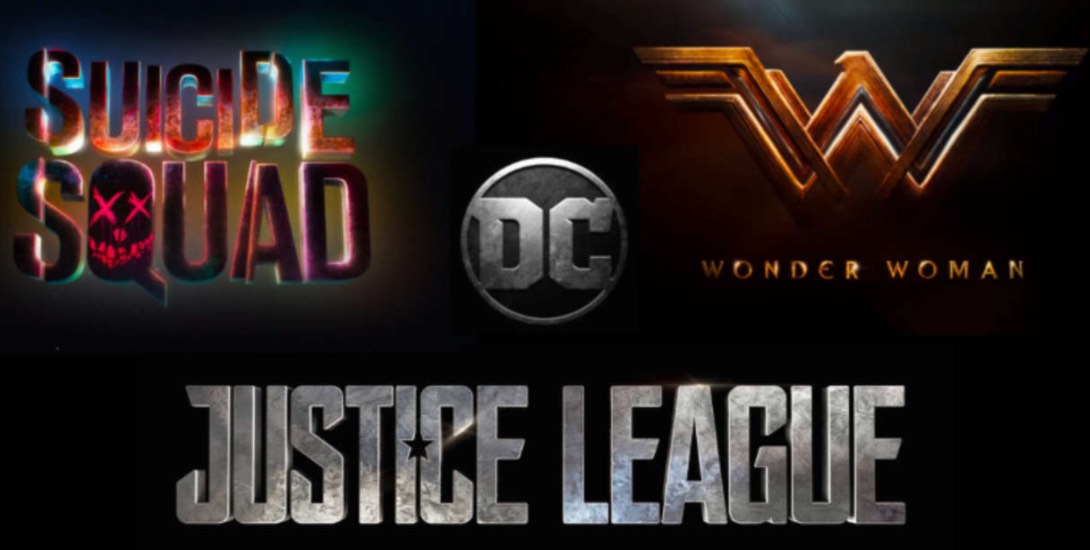 There is no denying the financial success of the three DC Extended Universe films so far.  Man of Steel made $668 million, Batman v Superman made $872.7 million, and Suicide Squad has made $718.9 million and counting, far exceeding what many of us thought, I’m sure.  Now while these films have certainly been no slouches at the box office, there is definitely some disconnect happening.

On Rotten Tomatoes, these films have a 55%, 27%, and 26% respectively.  While these movies obviously have their fair share of fans, there’s something about them that the critics aren’t liking and is stopping the fan base from coming back for repeat viewings.  Let’s not lie to ourselves, no matter how you felt about the movie as a whole, we all expected the first meeting of Batman and Superman on the silver screen to blow past $1 billion and it didn’t.  So what’s going on?

Well, the Time Warner chairman-CEO Jeff Bewkes told investors on Wednesday that there is “a little room for improvement” in the creative execution of WB’s DC Comics movie slate.  He says that “the DC Comics characters…have a little more lightness in them than maybe what you saw in the movies, so we’re thinking about that.”  While they have stated in the past that Batman v Superman was always meant to be a dark, grim movie with Justice League being lighter, it’s good to see they are acknowledging that despite the box office success, something isn’t clicking with these movies.  Let’s just hope they don’t overreact and go too far to the light side as they did in the 90s with the transition from the Burton films to the Schumacher films.

The studio has already enlisted DC Comics entertainment president Geoff Johns and production specialist Jon Berg to help guide the upcoming DC releases, and although Suicide Squad was far into production when that happened, we should see their work really start to take effect with Wonder Woman this summer.

With the negative critical reactions to the last two installations of the DCEU, some have worried about the future of the DC movie slate that WB announced through 2020, but Bewkes sees no reversal in their plans, saying, “The strategy worked.  The execution did deliver what we wanted to do.  We can do a little better on the creative…we’re right on course or better.”

Bewkes also goes on to say, “The main thing was to launch DC and reinvigorate it with the fan base.  The reboot of Batman with Ben Affleck was a big success,” while also mentioning the positive reaction to Gal Gadot’s Wonder Woman.

Although the first three DCEU films all have flaws, they all also have some great elements and WB has a solid foundation of the DC cinematic universe to build from now.  So far, just about every character has a great actor suited for the role and aesthetically superhero movies have never looked so good.  Let’s hope WB keeps learning from the past to improve for the future without overthinking it and veering too far off course.