Batfans! Meet fellow Batfan, Julian Checkley. He is a special effects creature designer. Also, he was just added into the Guinness Book of World Records: Gamer’s Edition for the most functioning gadgets on a cosplay suit. And for which cosplay? A Batsuit. And it’s pretty insane.

Check the video below:

Based on the suit seen in Batman: Arkham Origins, the suit contains 23 functioning gadgets. Working in the film industry on special effects, Checkley was able to craft most of the gadgets himself, but eventually needed assistance from an electrical engineer to create an EMP stun gun.

Check these infographics below for more details regarding some of his gadgets: 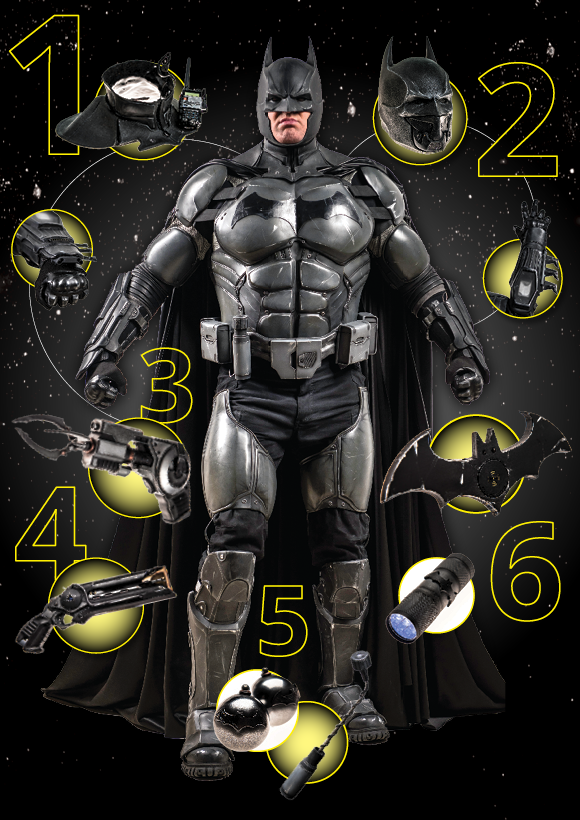 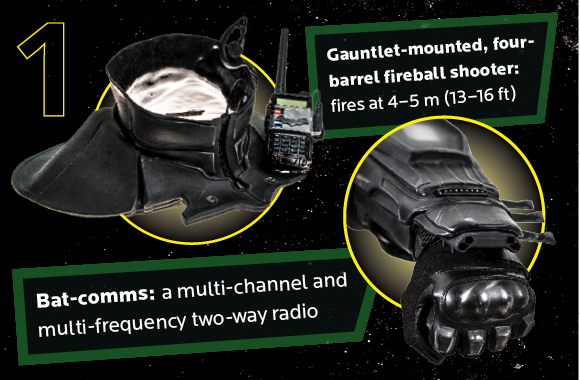 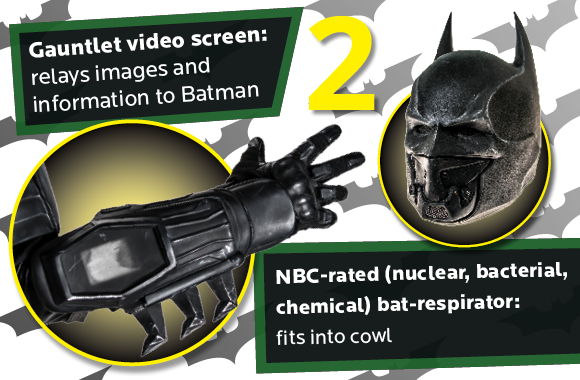 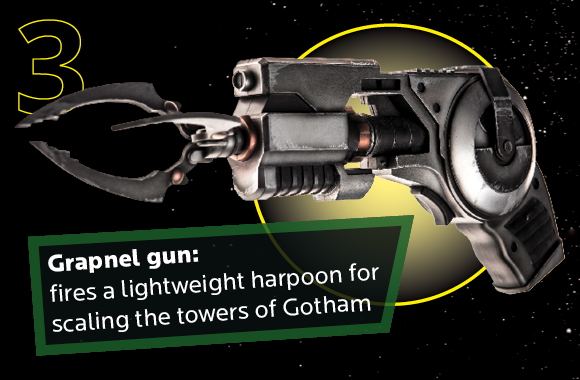 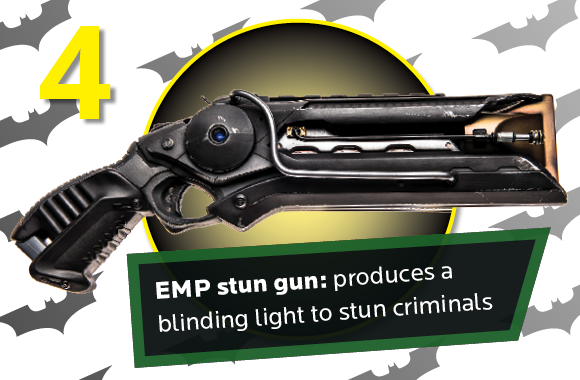 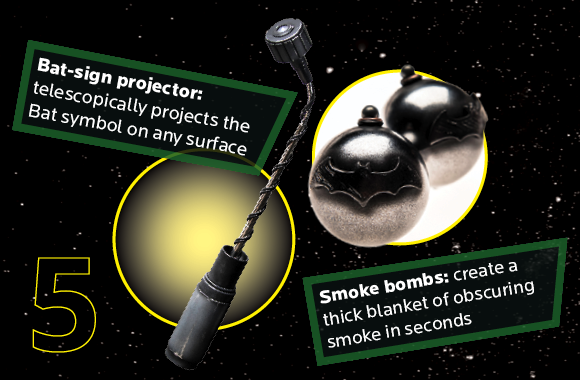 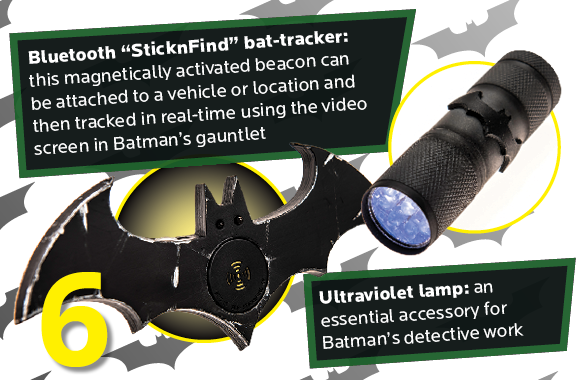 Personally, I’m most impressed with the Bat Tracker. Technology nowadays has made it relatively simple to create, but I’ve seen that thing in Batman media my entire life, so it’s extremely cool to see it come to life. I have nothing more to say aside from just gushing about how cool it is.

Check out the complete list of gadgets on Checkley’s suit:

Can anybody top that? If so, be sure to send us pictures.