Aside from Harley Quinn, Detective Comics may very well be the most consistently good Batman Group title of 2016, especially since Rebirth began. Thanks to James Tynion IV’s razor sharp pen, we’ve been granted a dark, gripping book befitting of Gotham and the many characters inhabiting it. The ones utilized here are continually pitch perfect and make for a well-rounded cast.

Making his triumphant return to the artist’s chair for this issue is Eddy Barrows, who makes it his mission to see that every page be a thing of beauty. Trust me, he doesn’t fail. I especially like how he renders Batman’s cape and cowl and drops more detailed looks at the characters at just the right moment.

As the cover art hints, Tim Drake/Red Robin really shines. Both his ingenuity and selflessness are on full display. Still, Tynion doesn’t lose focus on Batman and Batwoman, who seem to have a strained relationship due to this Colony jazz. But, in the end, they’re family – literally. I can only wonder what new possibilities their co-headlining will yield in the future.

On a similar note, we gain a little more insight into the background and mentality of Jacob Kane and why he has a possible disdain for the Waynes. Down but not out, he and the Colony have a deadly contingency that’s put into action. Despite what the Bat Family may think, there may be some merit to his paranoia, for we get a small hint that the League of Shadows may actually exist.

Let me tell you that Detective Comics #939 contains a twist/cliffhanger that will make the wait for the next issue pure agony as the conclusion to this arc has achieved “can’t miss” status. Needless to say, ‘Tec firmly remains the strongest of the flagship Batman titles. 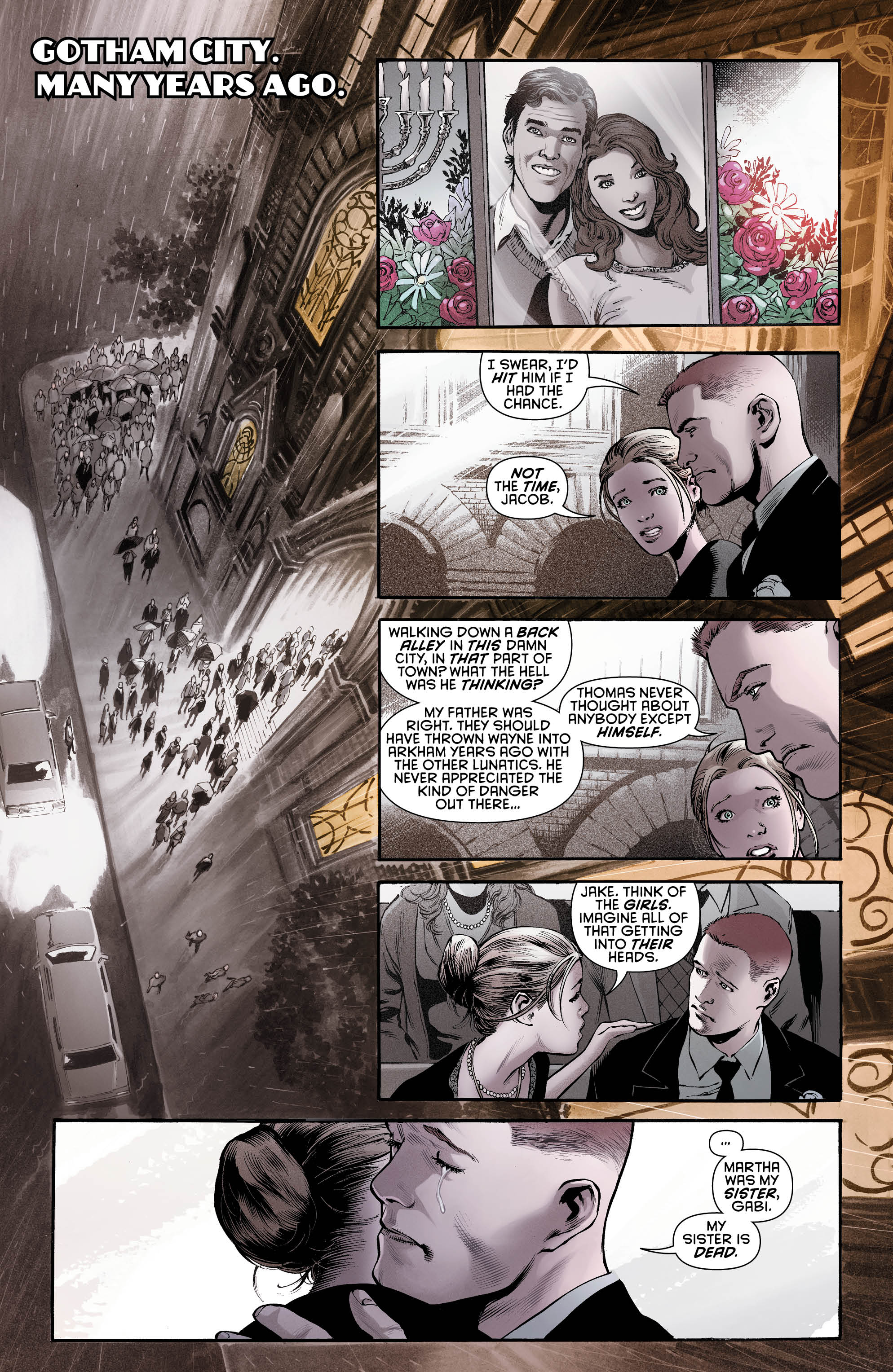 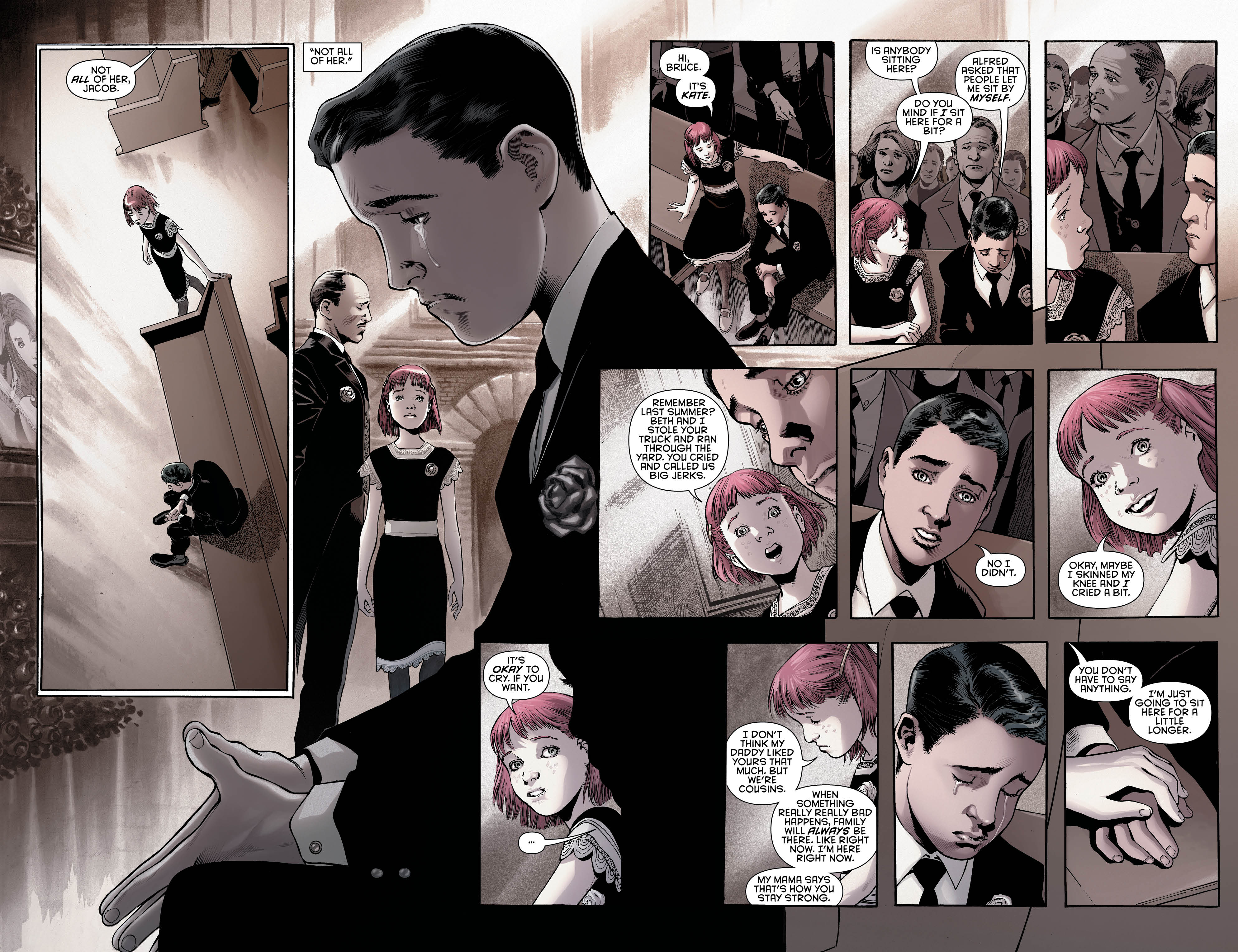 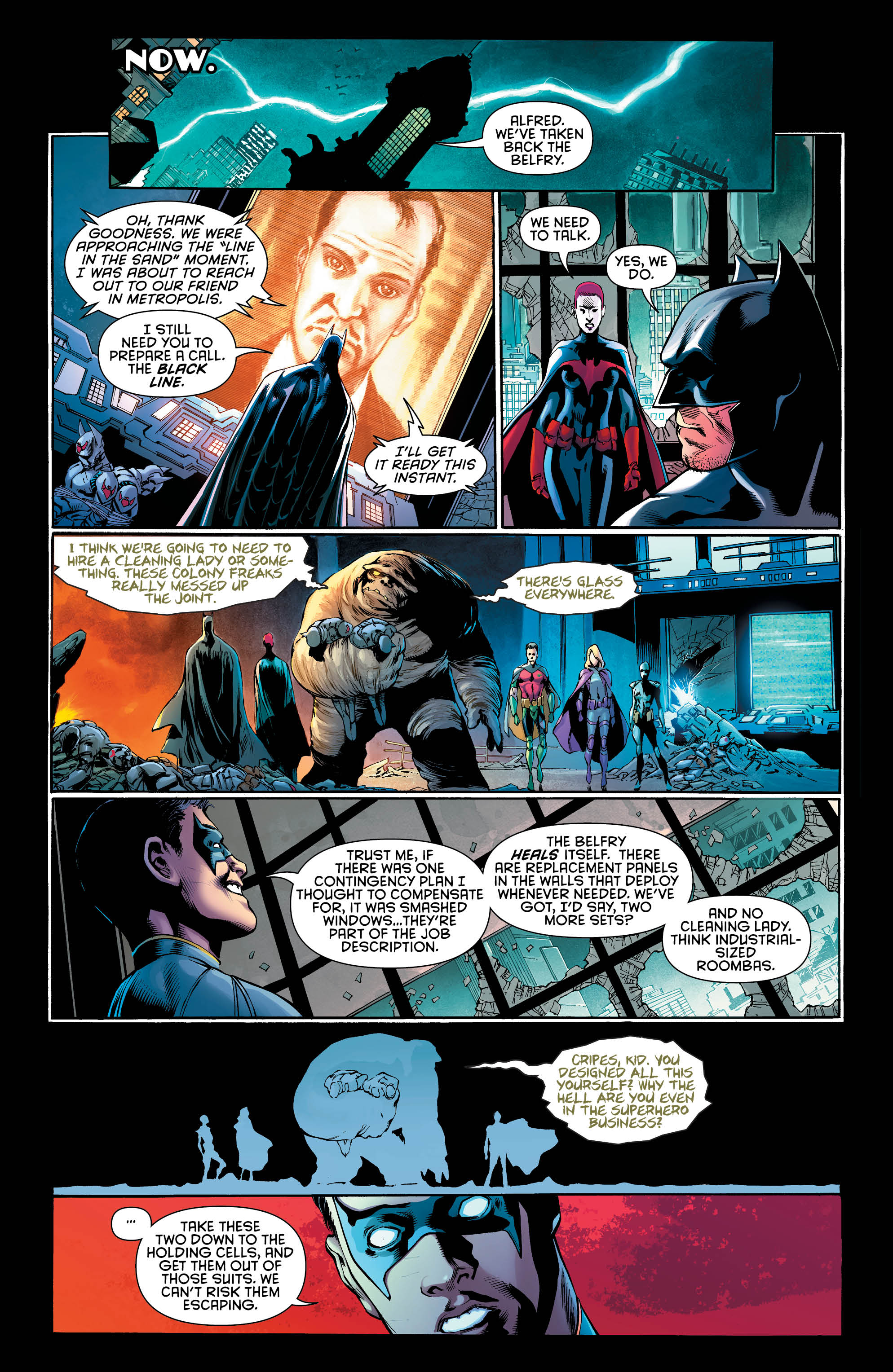 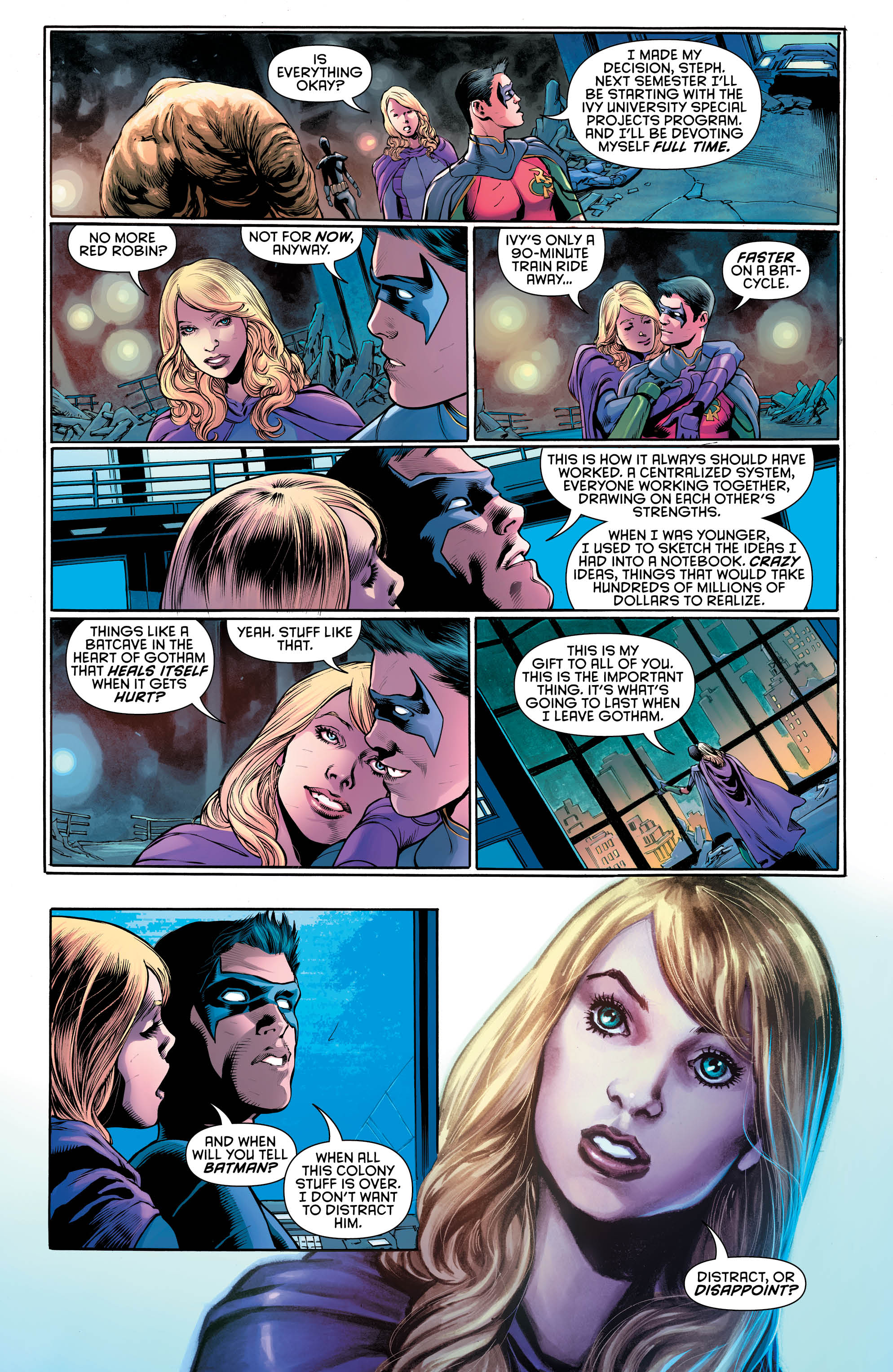 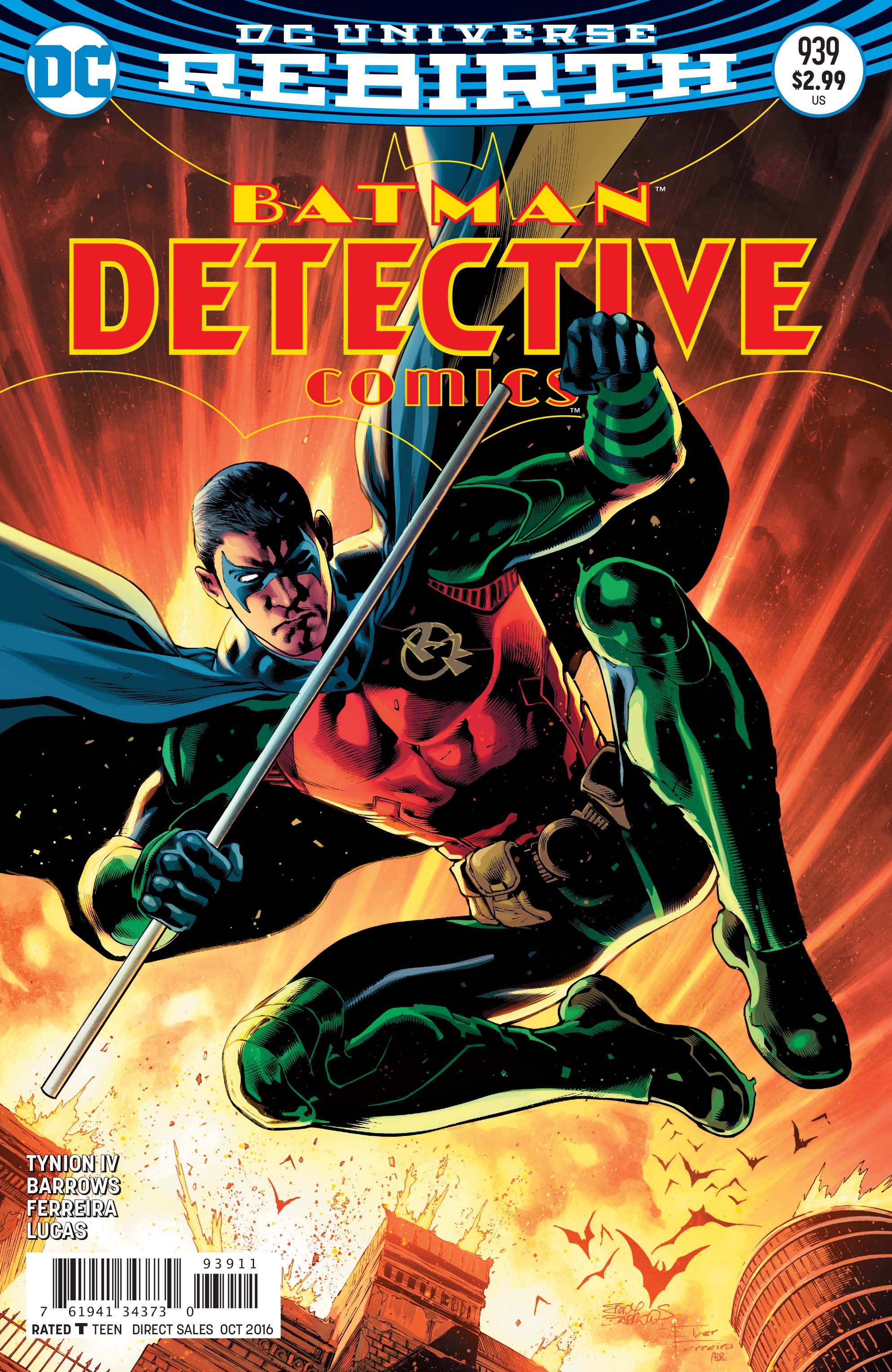 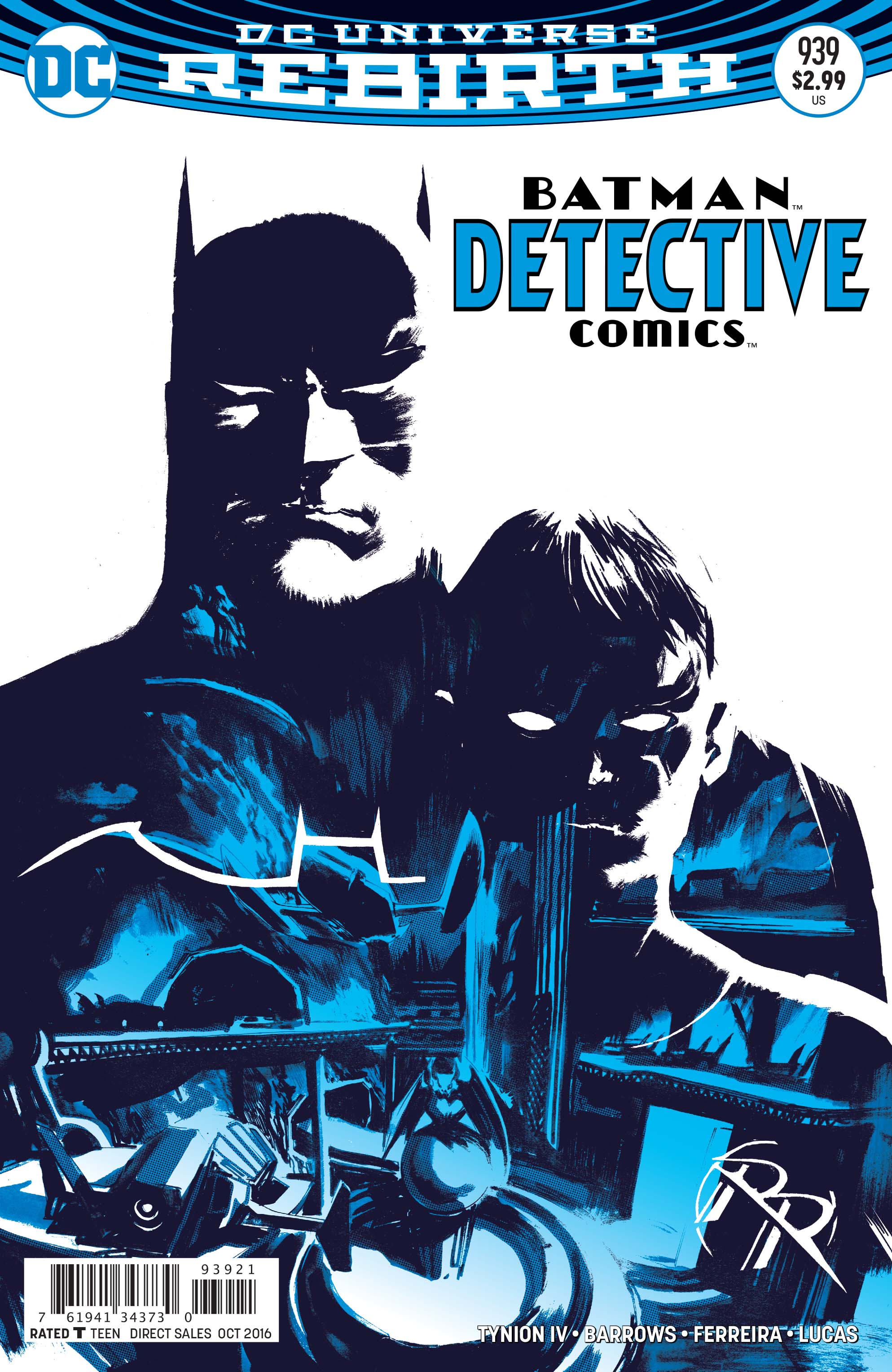