Whether Action Comics has had you on the edge of your seat or you felt it hit the brakes in the last couple issues, everyone should be happy to know that this week’s offering contains quite a bit of payoff. Sure, there are still some big mysteries lingering, but Dan Jurgens once again proves that the Man of Steel is safer in his hands than most in this science fiction epic that is once again brought to almost animated life by Stephen Segovia.

I’ve said before that Action Comics and Superman have had more than a few similarities as of late. Not only are the Kent/Smith family being pursued by a villain created during the 1990’s in both titles, but they venture into space for protection. Instead of taking them to a secret Batcave on the moon like in Superman, Lois and Jon hideout at the Justice League Watchtower in Action. At least here the plan goes smoother as Doomsday is thankfully not as smart as The Eradicator. Regardless, the whole deal does yield some heartwarming family moments that have been a staple of Rebirth stories featuring Big Blue.

Wonder Woman also plays a strong guest role, assisting in the climax of the Doomsday battle. Yes, the big slobberknocker has finally ended. When Diana shows up in the nick of time, you too may very well hear Tina Guo’s distorted cello made popular by Batman v Superman: Dawn of Justice. Without saying too much, the deciding factor is Superman’s ability to out-think the beast, for brute strength or strategizing skills wouldn’t work by their lonesome.

Elsewhere, we see that Mr. Oz is quite Machiavellian and methodical, yet mad by anyone else’s standards. Whatever his scheme may be, it is sure to confound Superman in the coming months. At least Lex Luthor somewhat seems to be on the level after having a short conversation with the Man of Tomorrow that furthers the unprecedented dynamic between the two characters.

Overall, Action Comics #962 is a return to form that finally moves the plot along generously, while also stressing the “Action” in the book’s title. I can’t wait to see what the next issue brings with “Clark Kent,” the powerless doppelganger that we’ve been promised to learn more about. 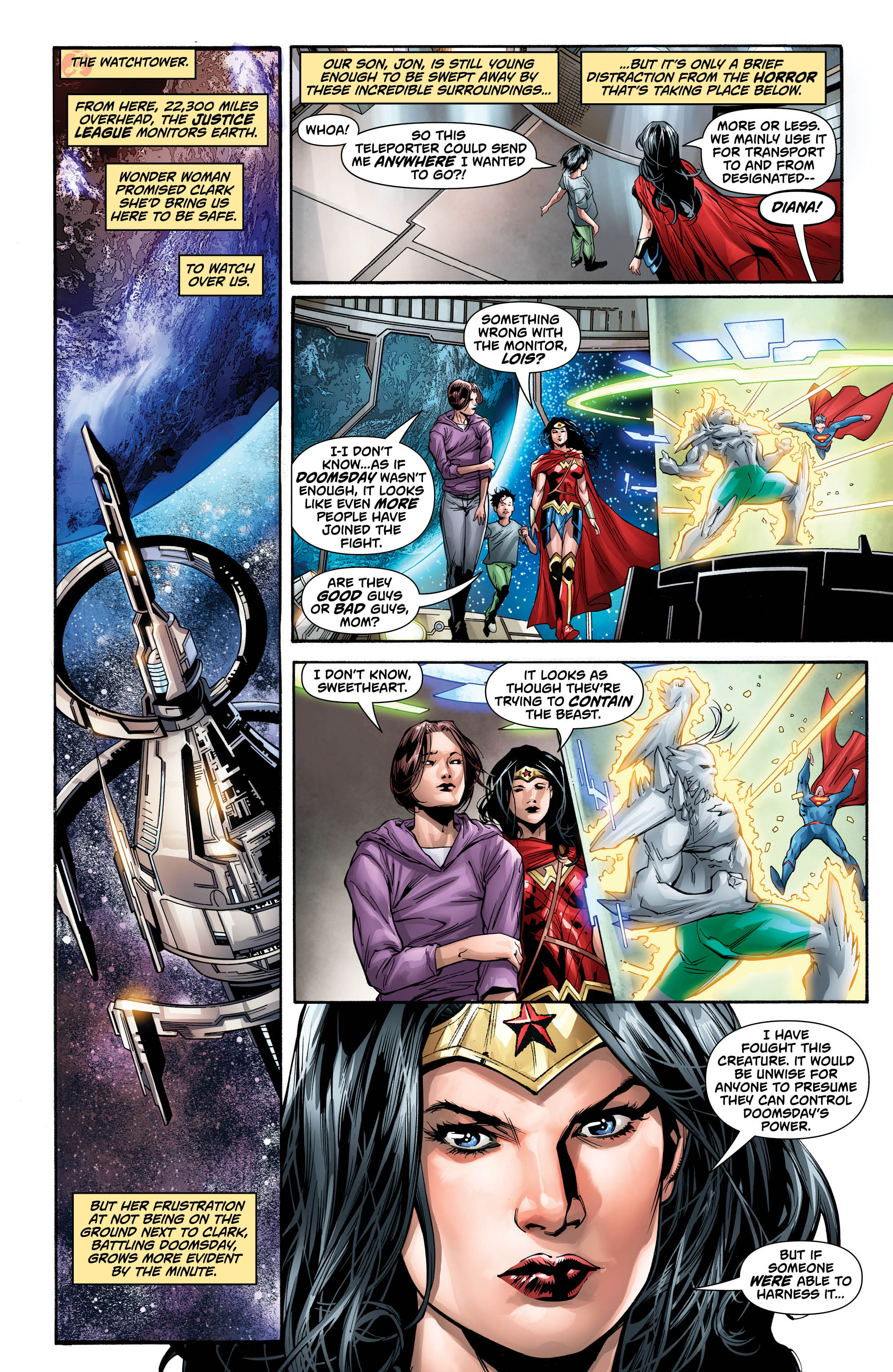 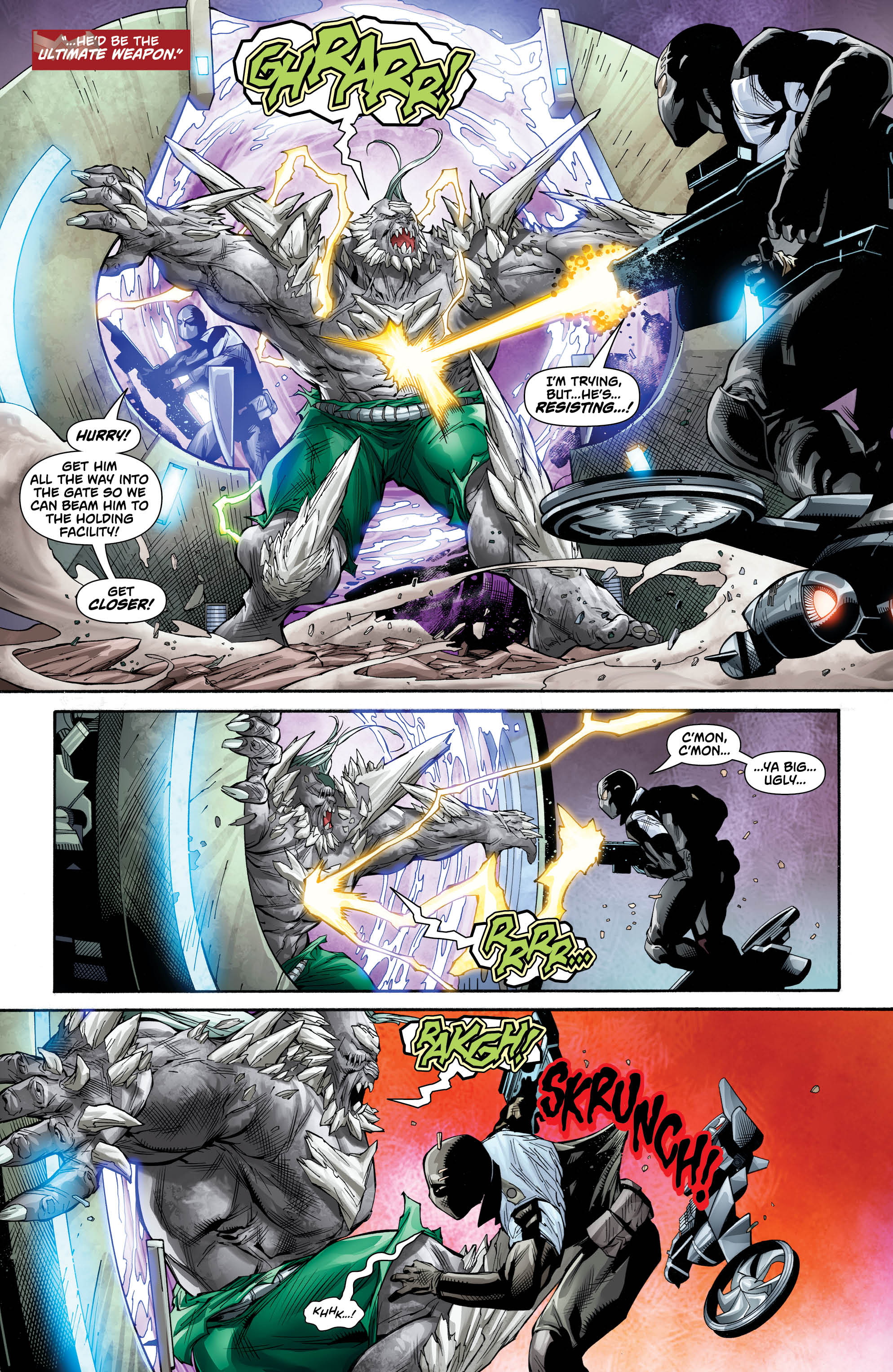 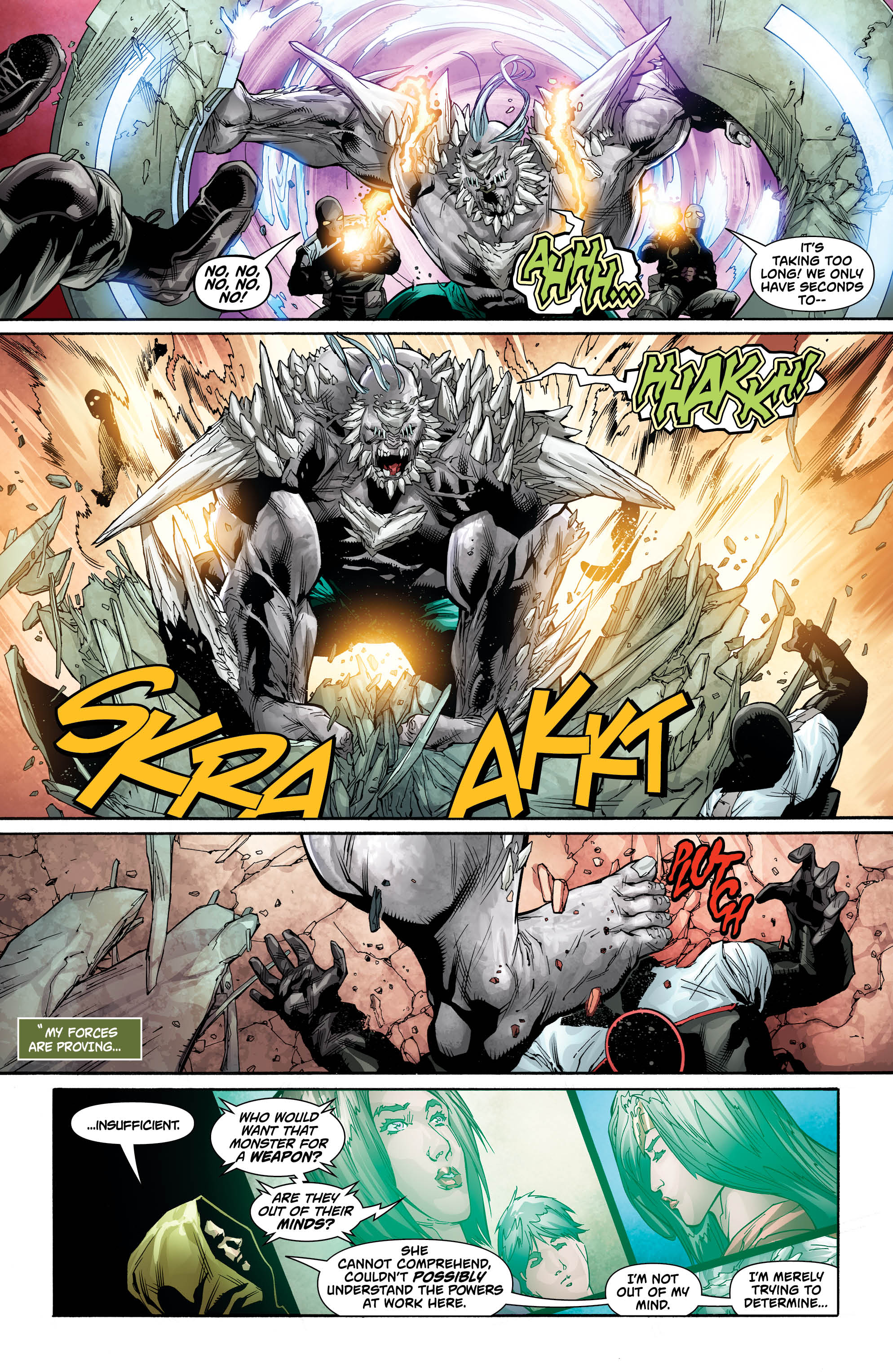 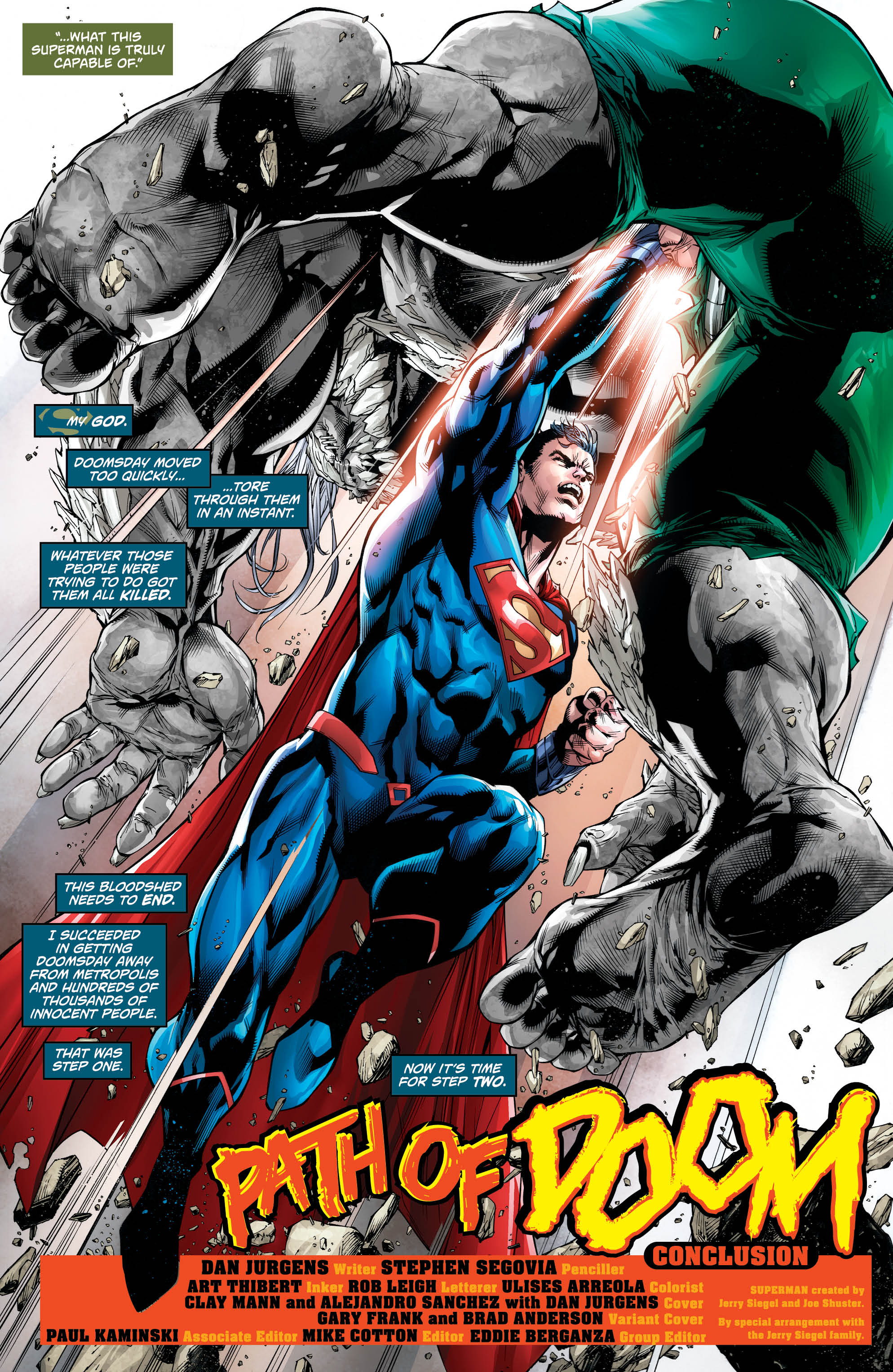 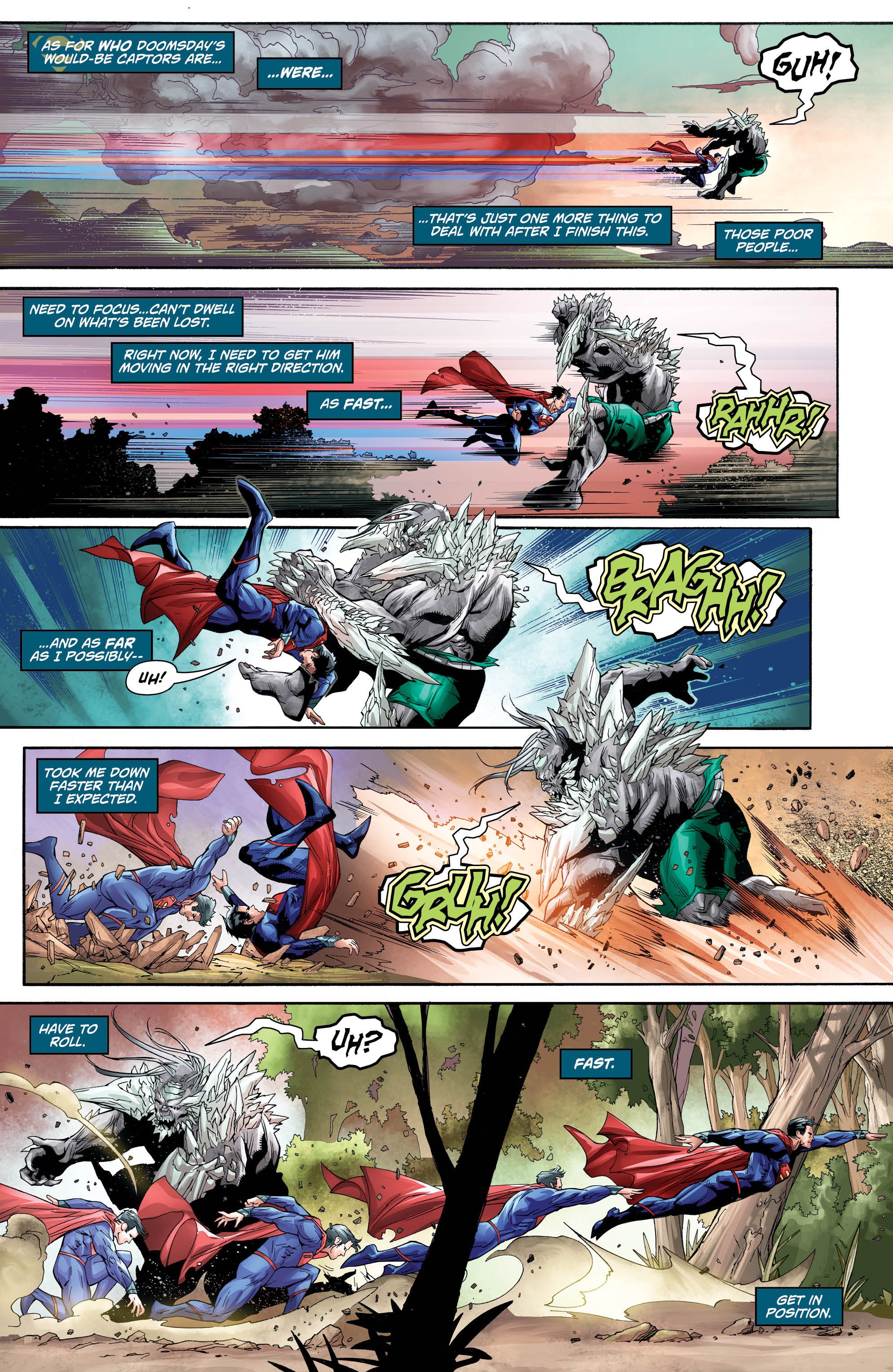 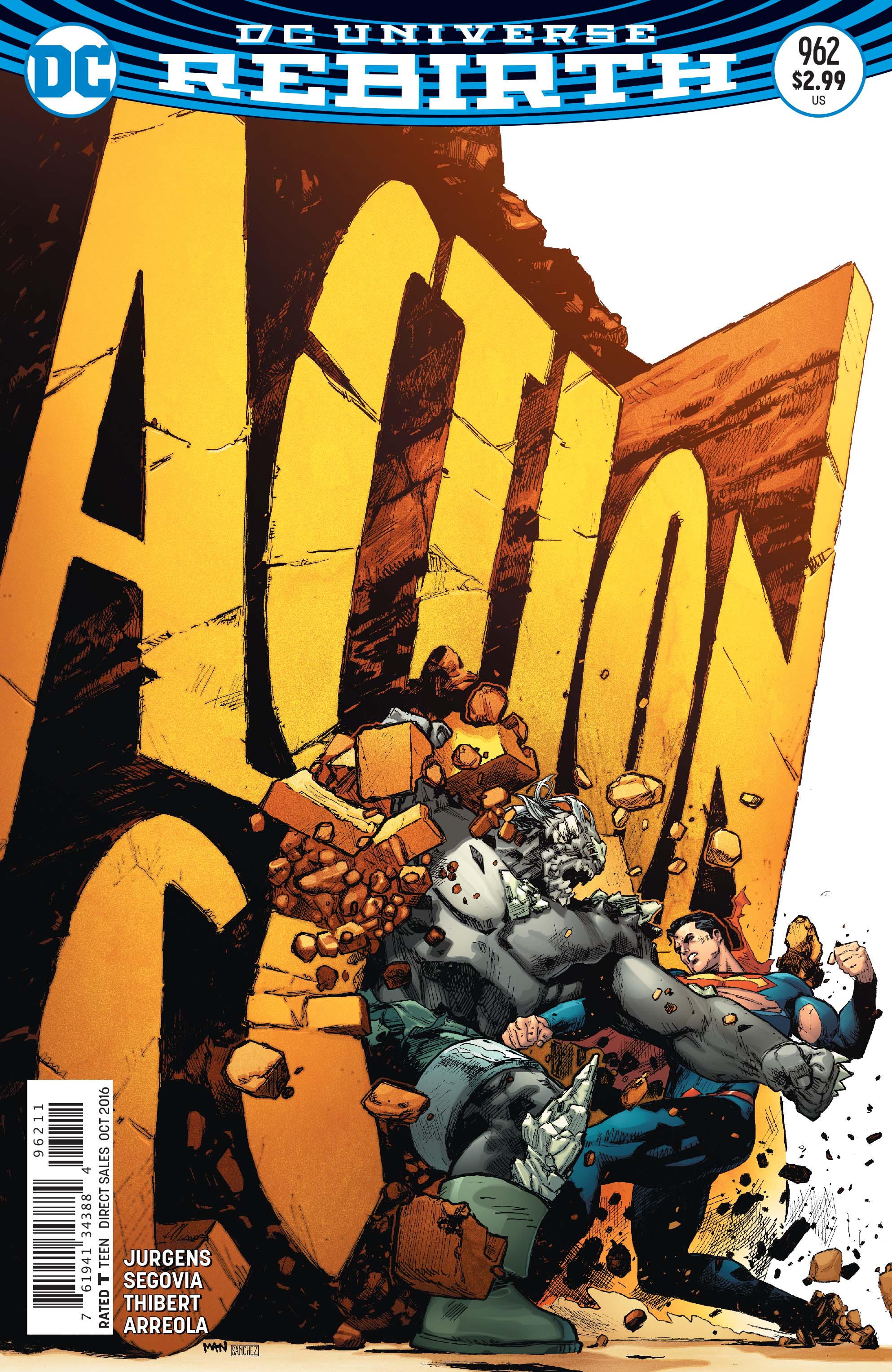 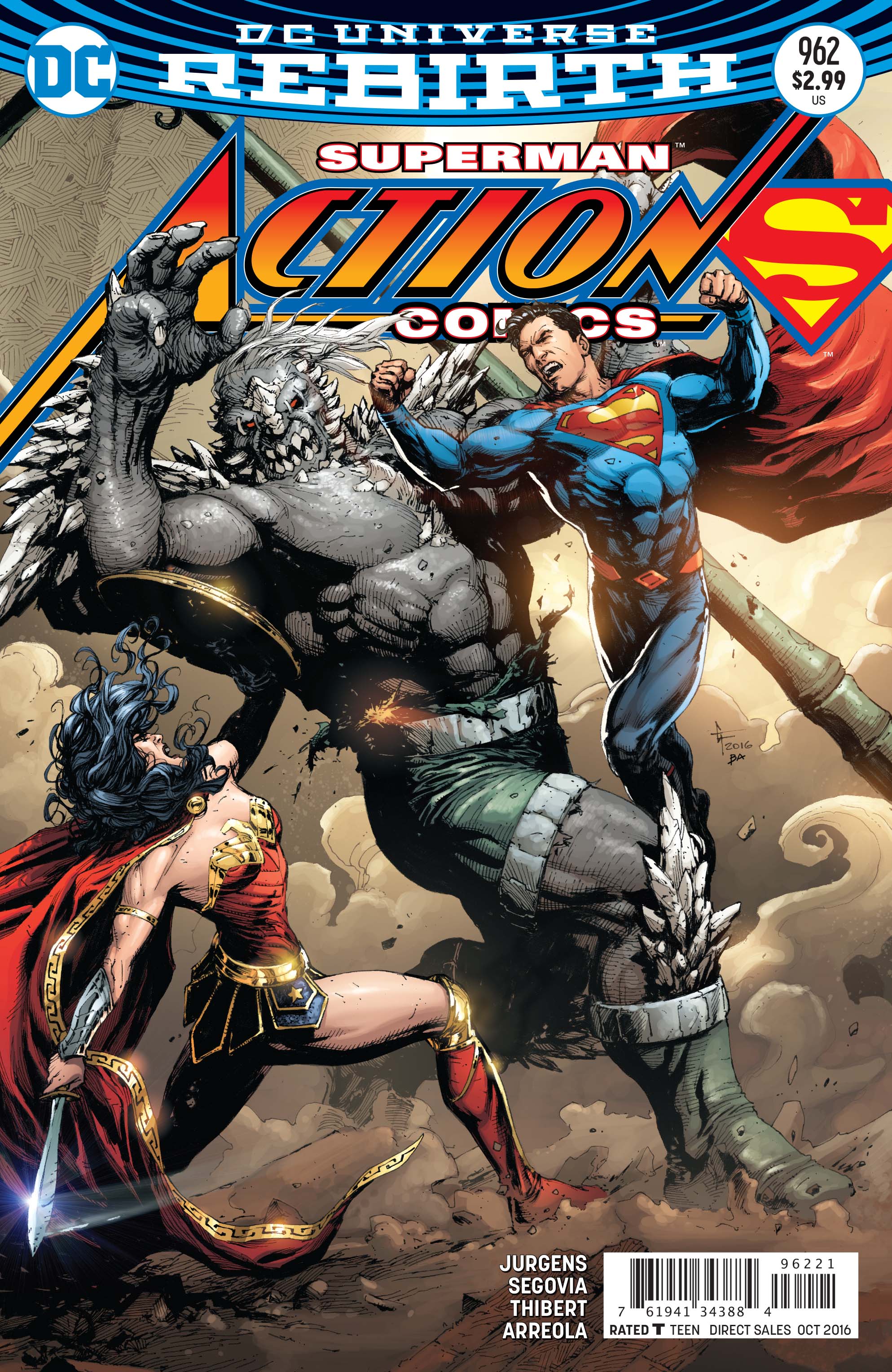