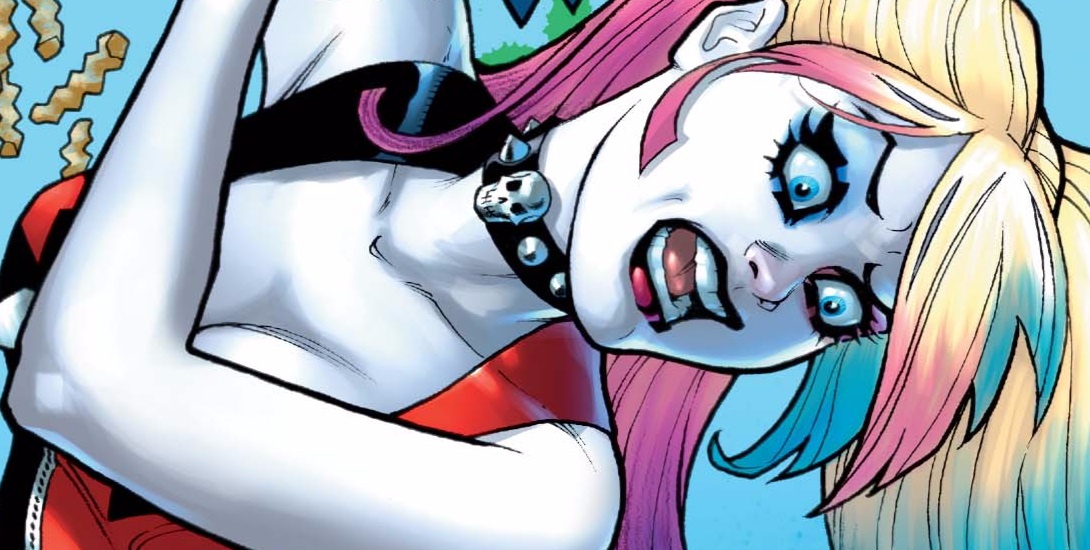 As zombies continue to overrun Coney Island, the situation gets evermore dire for our dear Harley Quinn, as an army of the undead intend to snap into her like a Slim Jim. But, like any good beef stick, our girl is a lot tougher than she looks – and she’s brought a few friends with her. Just don’t count on seeing much of Red Tool, who has been (somewhat) safely scatapulted to a nearby hospital.

What’s found within this week’s issue is surprisingly graphically violent, even for a Harley comic. The gore content is almost worthy of a Vertigo label. Don’t get me wrong, that’s not a criticism, but rather a heads up for the squeamish. Furthermore, Jimmy Palmiotti and Amanda Conner remind us of the gravity of the situation by showing how everyday folks are affected and how the police are handling the situation.

Harley, of course, finds herself in the thick of it and brings the pain as only she can. Watch as she slays a horde in a public bathroom, making a bigger mess than any Craigslist meetup it may have seen prior. Some panels jump to a variety of scenarios, allowing your mind to do a bit of storytelling as well.

Speaking of those panels, artistic duties are split by Chad Hardin and John Timms. There’s a somewhat noticeable transition between the two, so hopefully new readers won’t find it too distracting. Those of us who have grown accustomed to seeing both of them over the past few years likely won’t mind. At least a sense of continuity is kept throughout as Alex Sinclair provides colors for the entire issue – even for Amanda Conner’s cover art.

While the horror is real, there’s still a lot of fun to be had thanks to the titular character. The tone reminds me more of Zombieland or Dead Rising as opposed to Resident Evil or Dawn of the Dead.  The DNA of what we have come to expect from a Harley Quinn story by way of these creators remains, so hopefully the charm isn’t lost on new readers who weren’t expecting a zombie tale to kickoff the new volume. 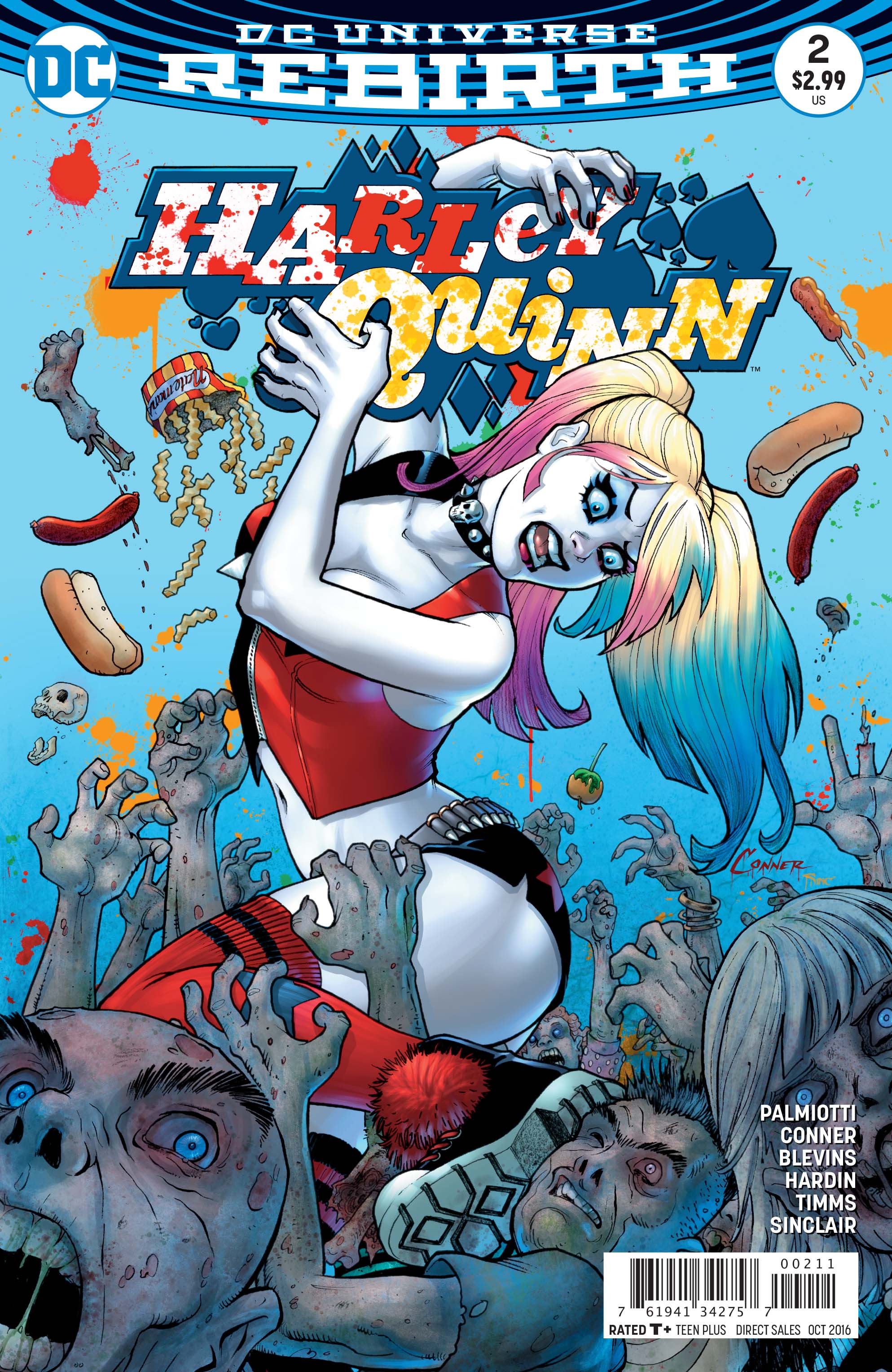 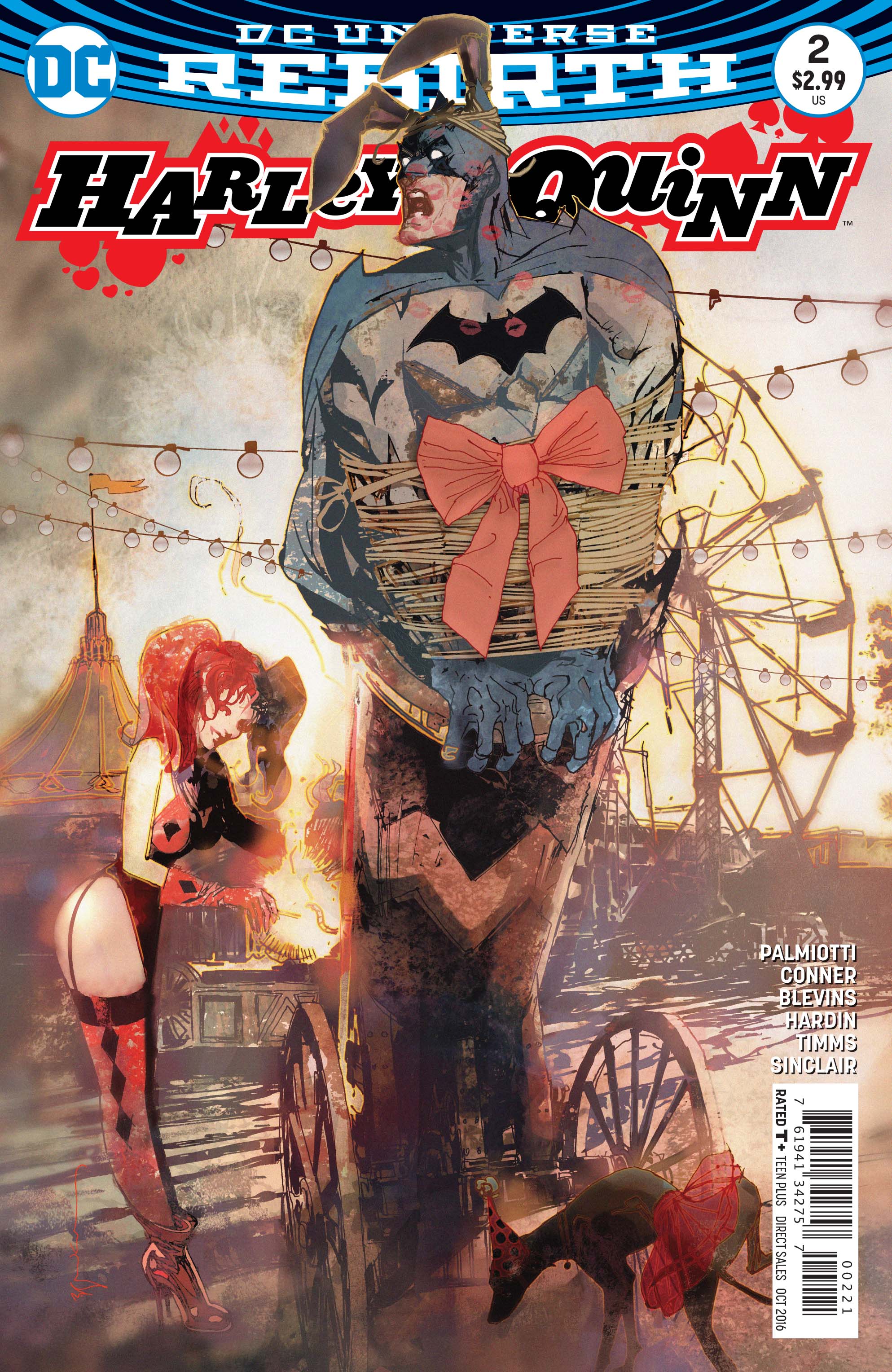 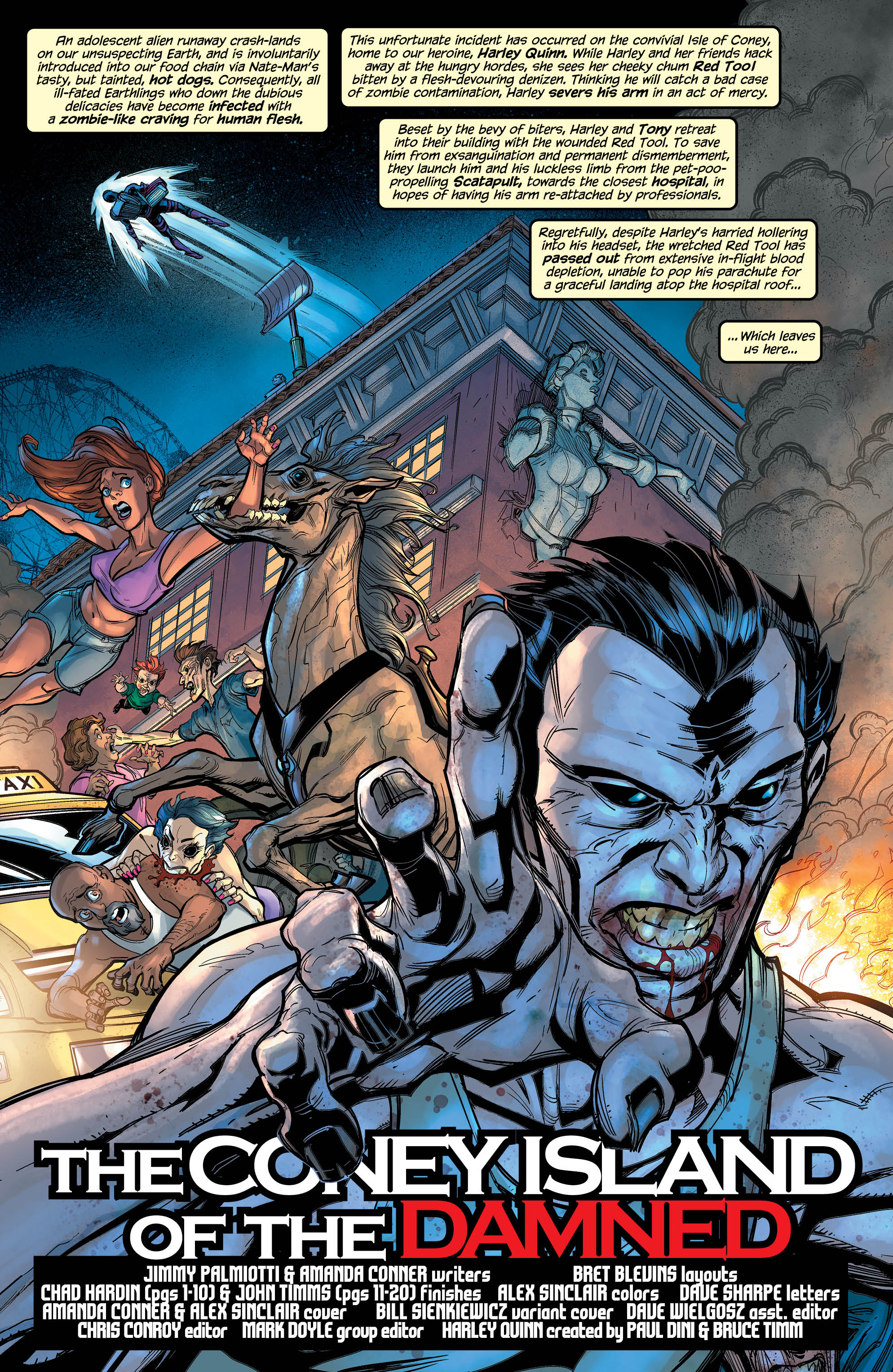 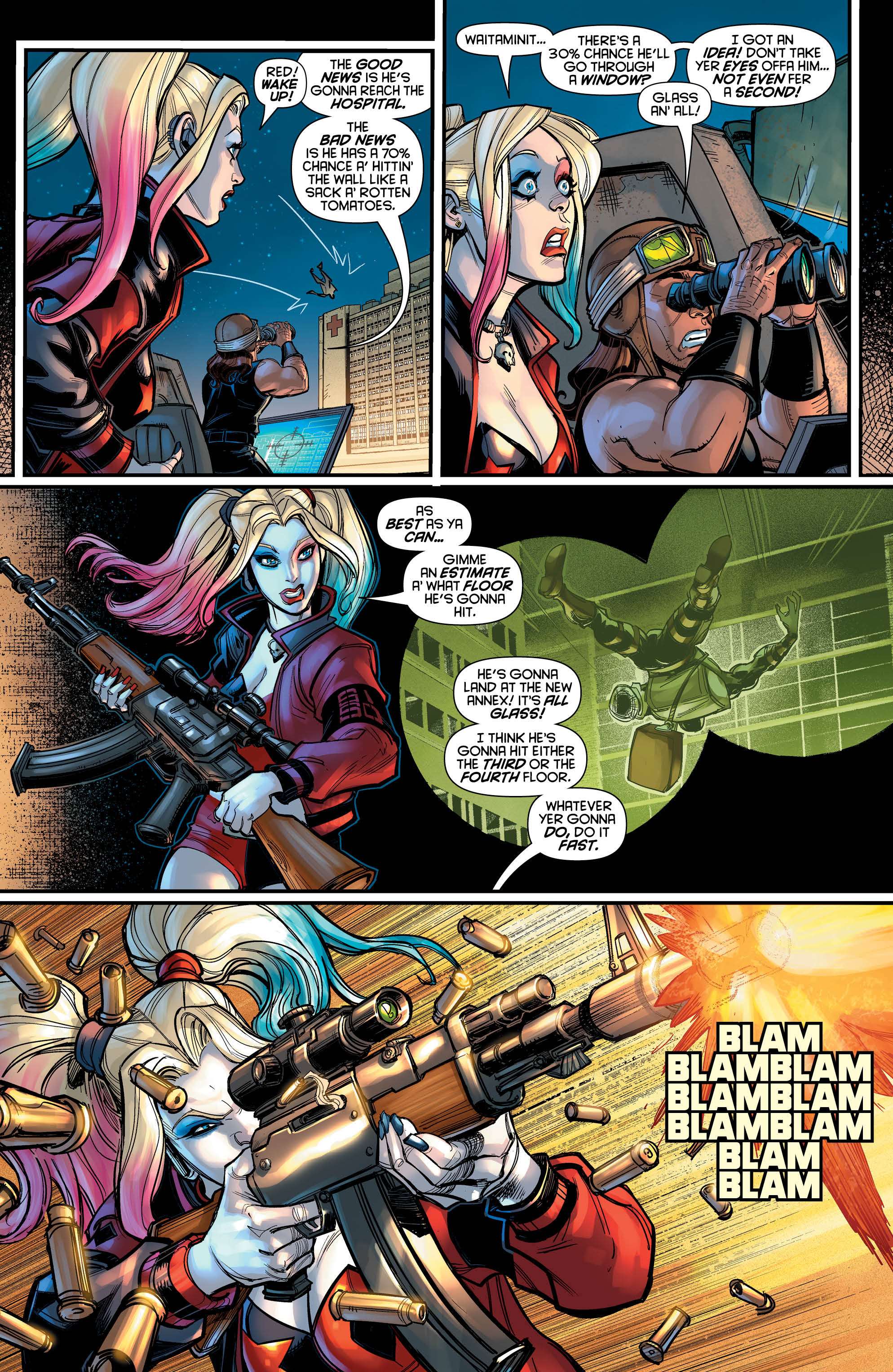 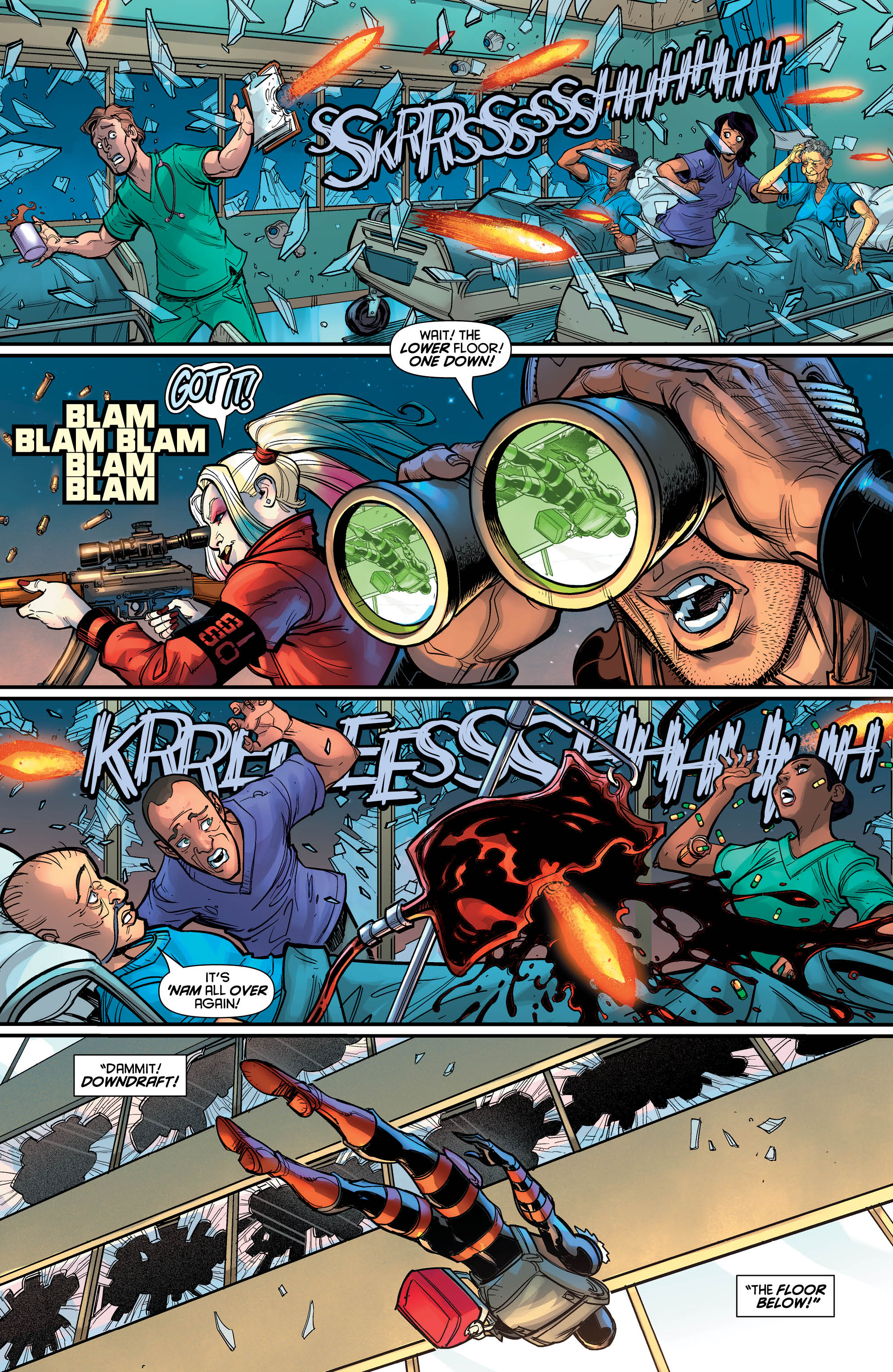 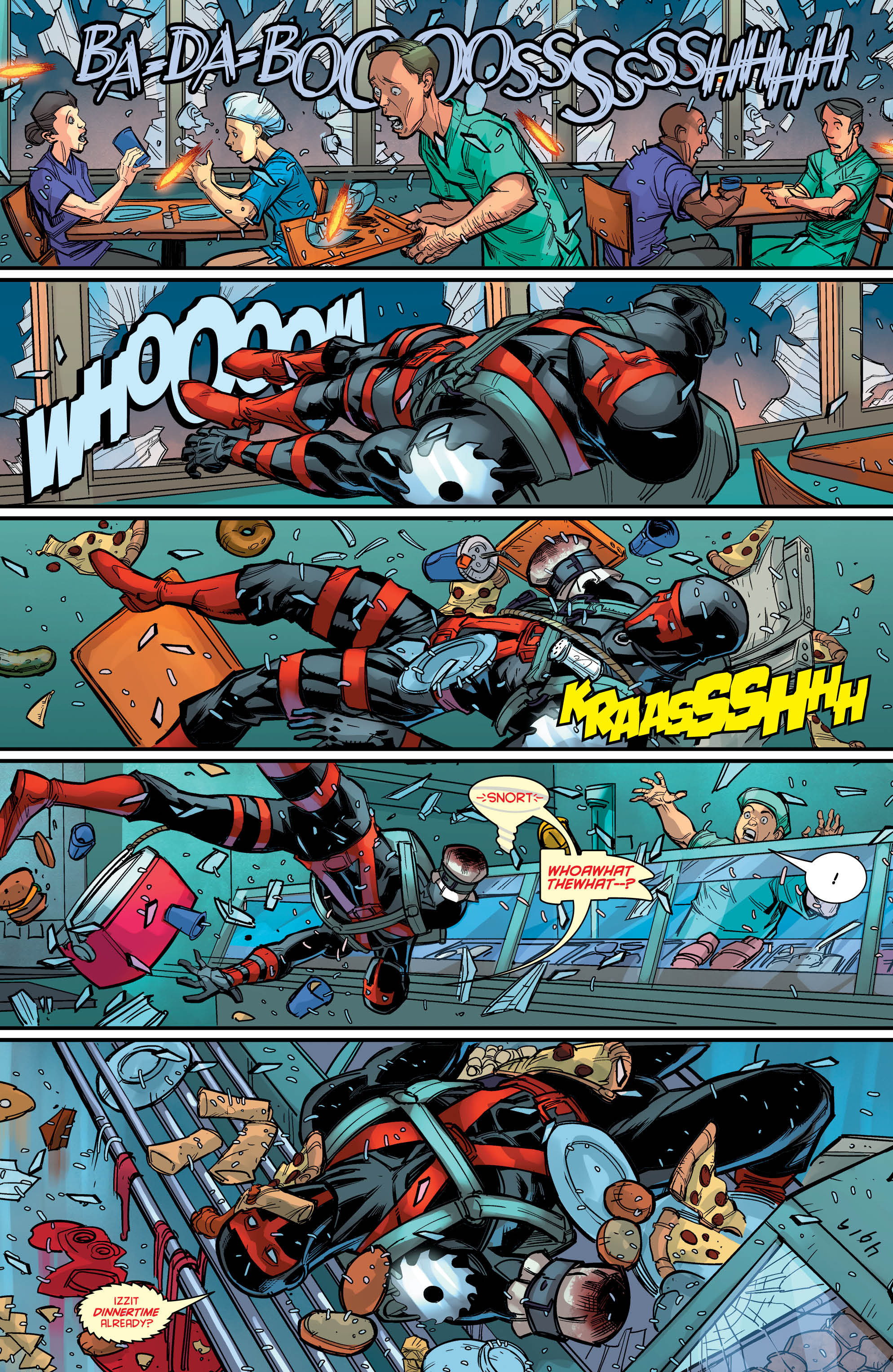 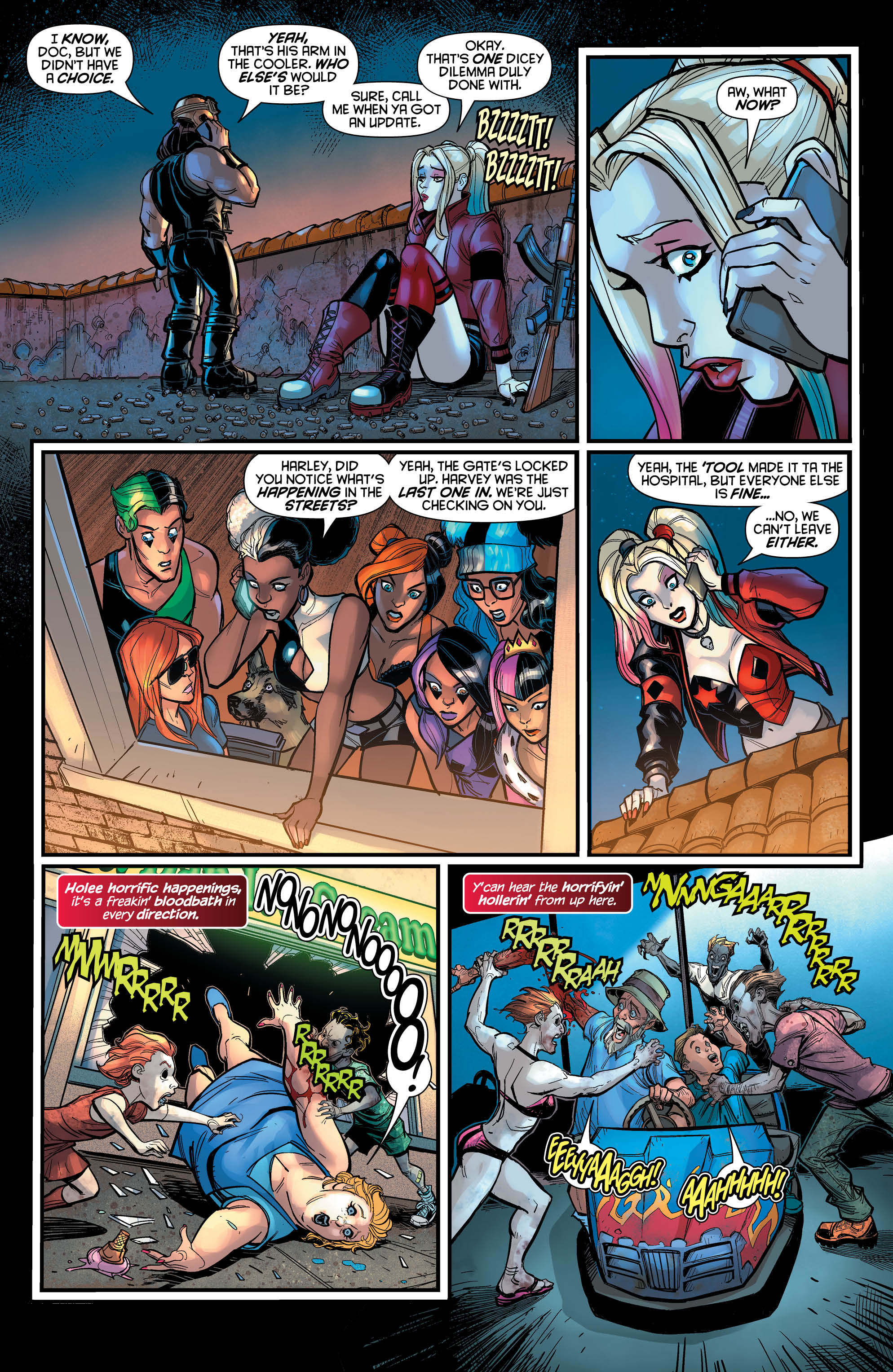